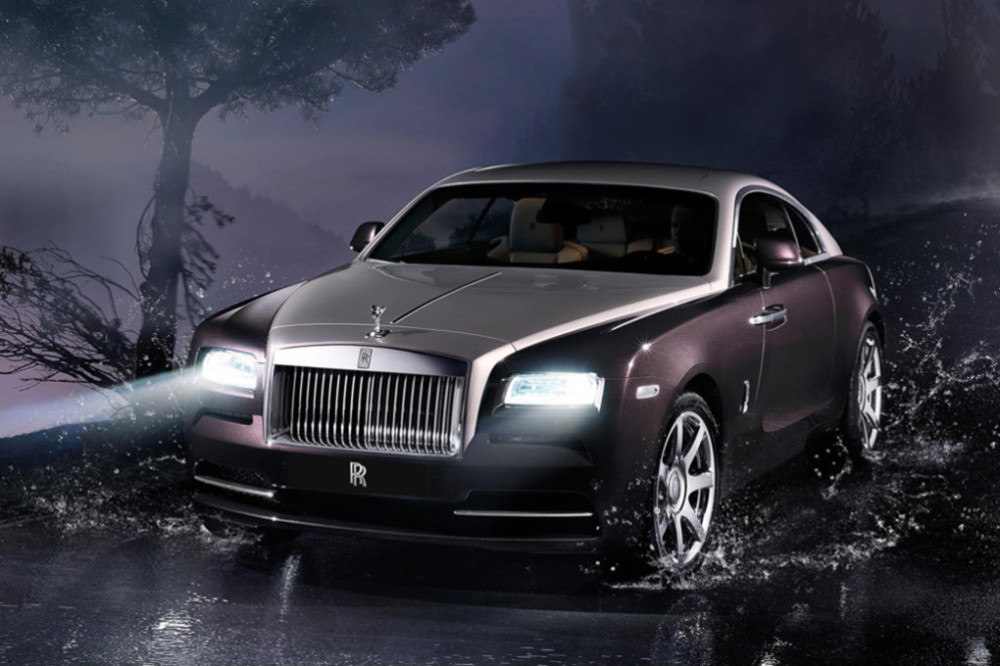 “beyond the extrovert and shameless bling, there is a serious automobile”

The new Rolls Royce Wraith coupe is so magnificently extravagant and over-the-top luxurious that you can almost forgive company media writers for losing control as they describe exciting parts of the car.

“Like a world-class athlete poised at the starting blocks, Wraith presents a picture of anticipation and quickens the pulse when viewed for the first time,” says Rolls Royce.

That’s a strange simile, given that the Wraith might be impressive to look at it, but world-class athletes are usually spare and lithe, while this car looks rather well-fed and bulky. 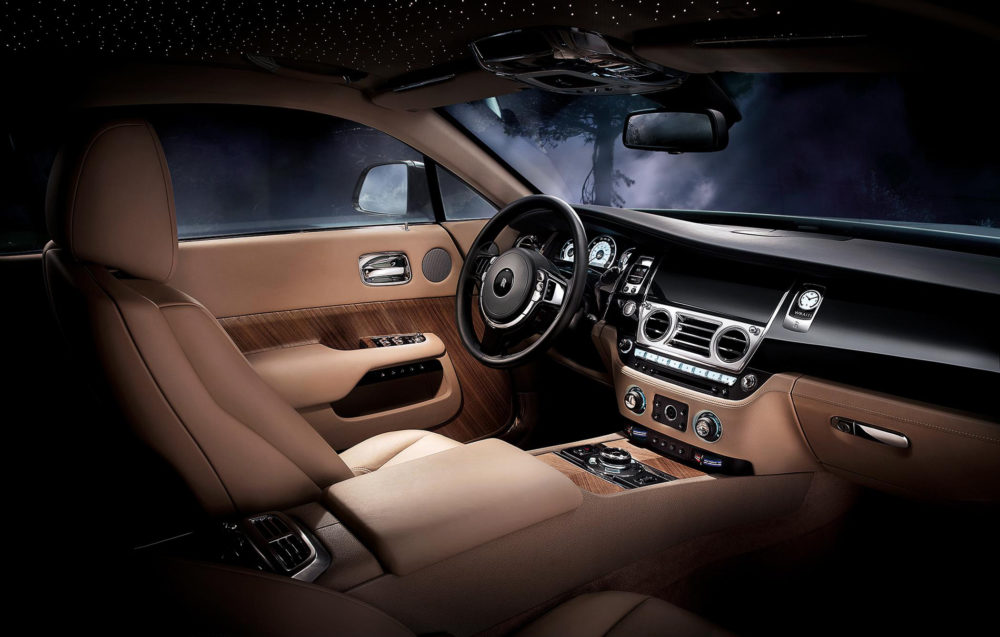 The high-technology satellite navigation and communications system with voice commands is talked about as though it’s one of the family servants, perhaps called Jeeves.

“Voice activated connectivity augments effortlessness and is the on-board valet. The driver with a lunch date at the Ritz Hotel in London will simply command Wraith to “Navigate to Piccadilly in London”,” Rolls Royce said.

There is a Starlight Headliner, which features 1,340 tiny fibre optic lamps hand-woven by “craftspeople” into the roof lining. That means the lack of a removable roof has its compensations.

The interior gets the treatment too
“The contemporary finish represents an interior space that hints at an ultra-luxury yacht. The horseshoe sweep of the Wraith’s cabin also echoes the cove at Le Canadel in the South of France where Sir Henry Royce and his design team spent their winters,” Rolls Royce said. 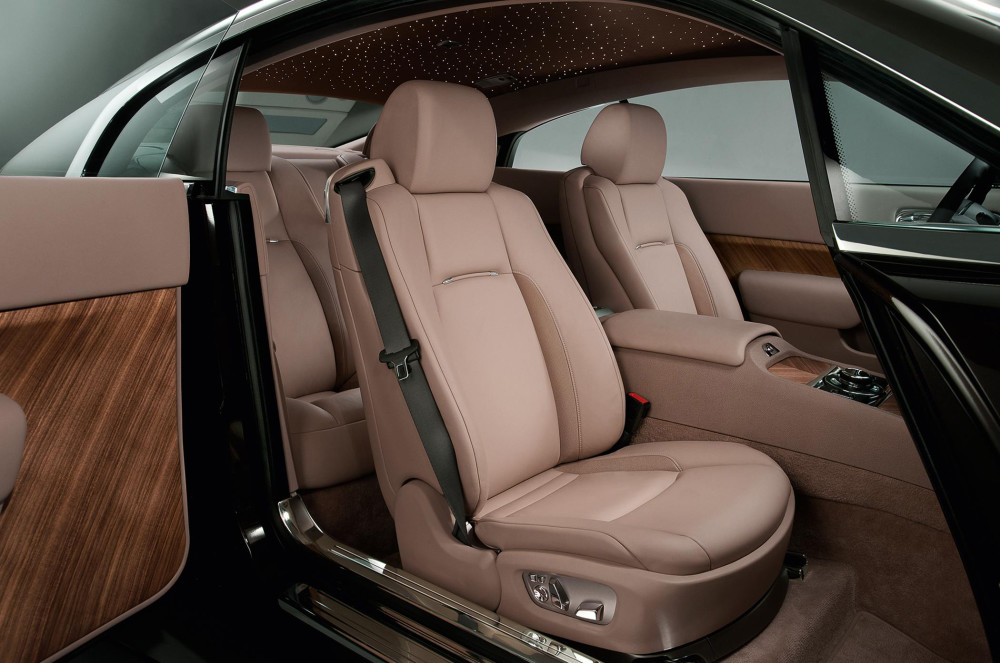 Shameless bling
But beyond the extrovert and shameless bling, there is a serious automobile. The engine is a 6.6 litre V-12 behemoth producing 623 hp which catapults the Wraith from a standstill to 60 mph in 4.4 seconds, and on to 155 mph or 250 km/h, at which point the computer intervenes to say that’s fast enough. The air-suspension should provide enough comfort to live up to Rolls Royce’s claim about its “waftability”.

If that all sounds very traditional, Rolls Royce, owned by BMW of Germany, is at the forefront of modern technology too, embracing the latest industry buzzword of “connectivity”. There is even a Rolls Royce Connect App to help with texting and email. The Satellite Navigation is linked to the eight-speed automatic transmission, which uses GPS data to see beyond the driver’s horizon on the road, factor in his driving style and upcoming obstacles like corners, motorway junctions and roundabouts and select the best gear for the job. There is a head-up display, which projects data into the driver’s line of vision, while adaptive headlights peer around corners. The 18-channel amplifier delivers sound through 18 speakers and 1,300 watts. 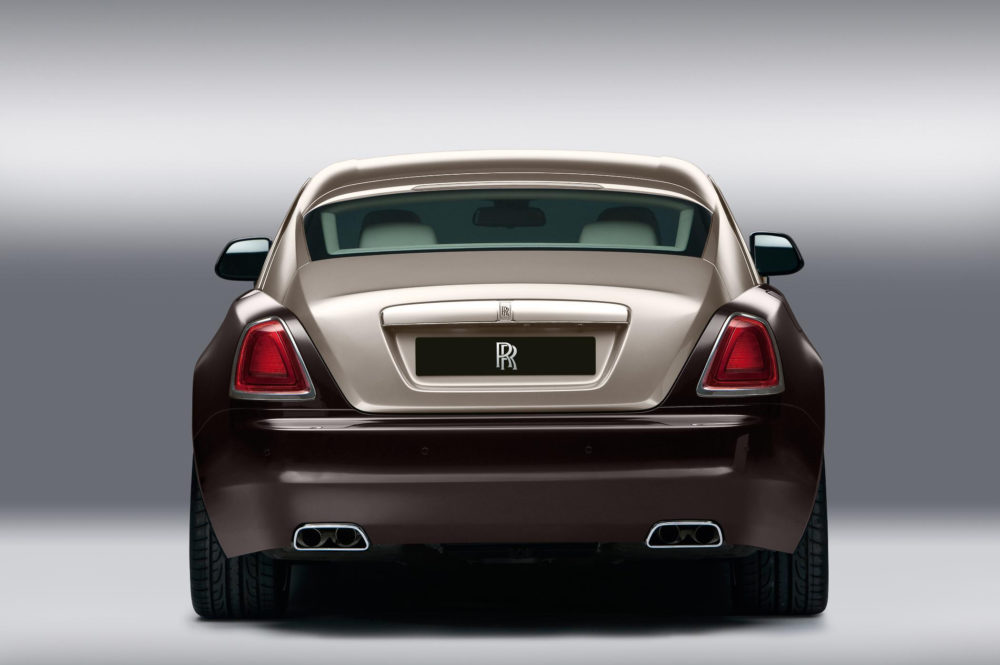 Since Mercedes Benz decided to dump its Maybach limousine, Rolls Royce has lacked a direct competitor, with the closest rivalry coming from the top-of-the-range and relatively understated Mercedes S-class, VW Bentleys, Porsche Panameras and Audi A8s, and the Maserati Quattreporte.

None of them have the “look at me” outrageousness which allows Rolls Royce to get away with this.

“The Wraith presents a unique character defined by power, style and drama. With just a hint of the noir.” 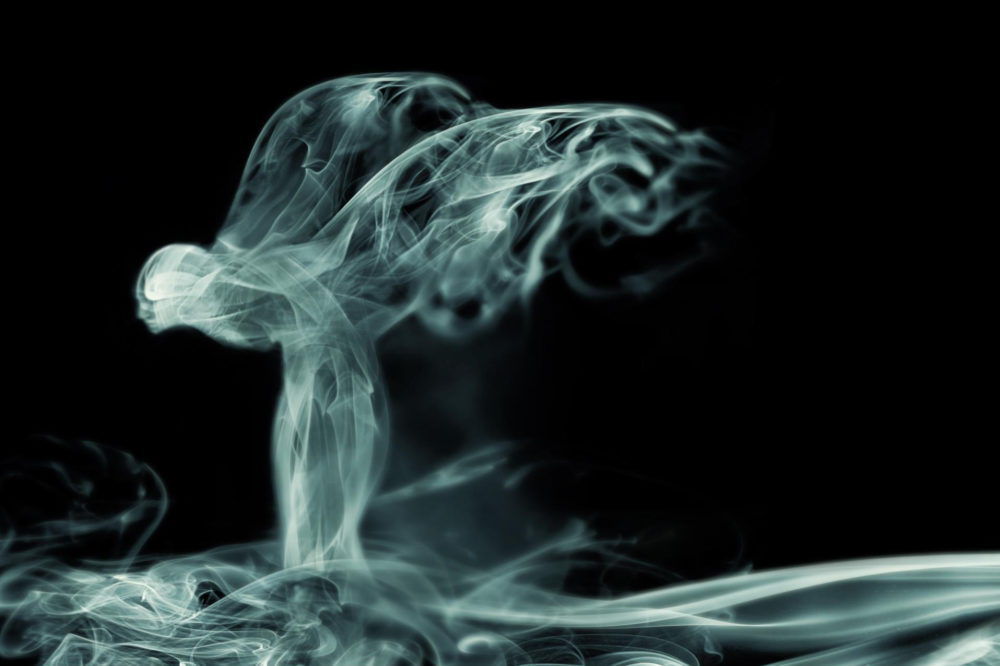 Rolls-Royce Limited was a renowned British car manufacturing company founded by Charles Stewart Rolls and Sir Frederick Henry Royce in 1906. Rolls-Royce Motor Cars is an English manufacturer of luxury cars. It is a wholly owned subsidiary of German automaker BMW and is the current producer of Rolls-Royce branded cars.