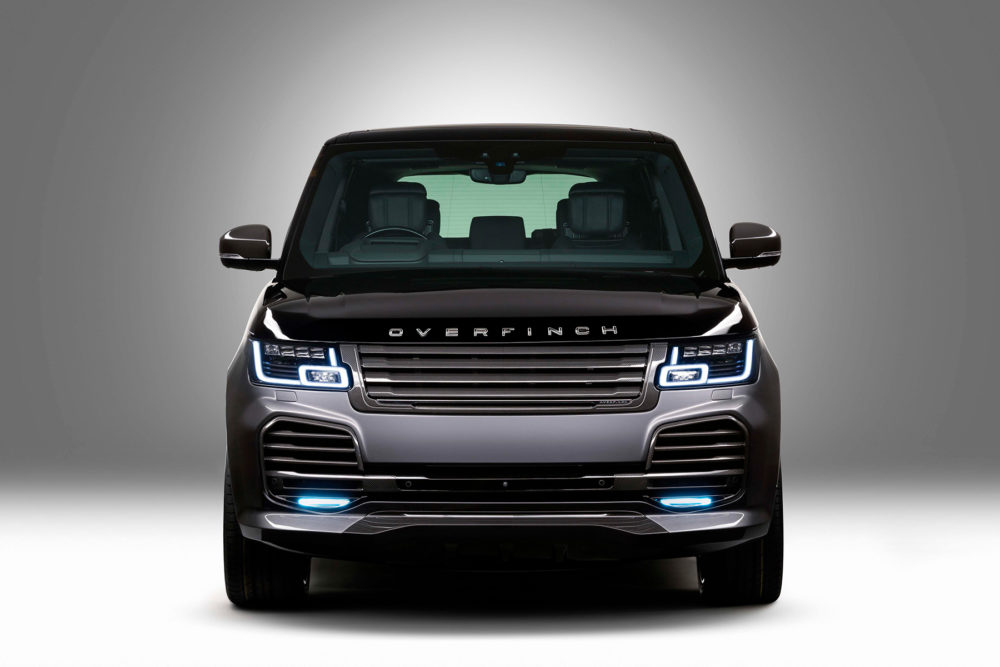 For – Adds elegance and class to an already top of the range motor.
Against – Devalues and trashes what was the epitome of quality – it depends on you.
Competition – Rolls Royce Cullinan, Bentley Bentayga, Lamborghini Urus.
*****
from £140,000

The McLaren 720S stopped in front of me at the Hotel du Vin, Wimbledon, car park entrance. The driver needed to grab his ticket from the automatic machine. That shouldn’t take long, but it was left-hand drive so the driver had to push up the gull-wing doors, and walk around his car to get the ticket. Later on in the bar, when I mentioned I’d been behind him, the driver said “Was that you in the Range Rover?”

“No. That was a Range Rover Sport Overfinch,” I thought, but I resisted the temptation to big up my profile and just said “Yes.” 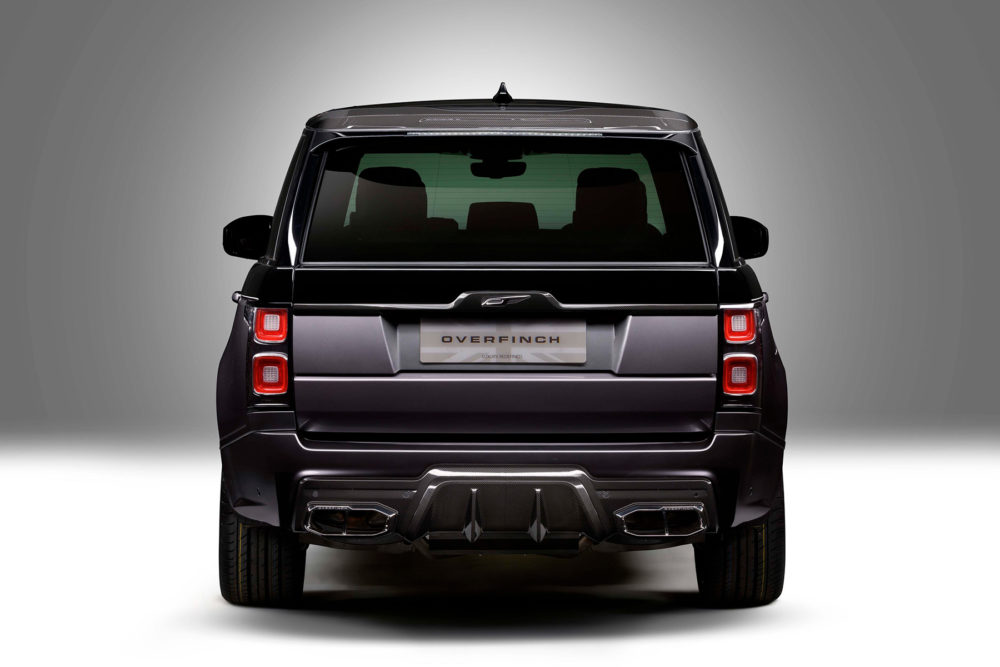 So what is the significance of the Overfinch handle?

The company says it is the “world’s leading creator of bespoke Range Rover vehicles”, and in effect it takes the most expensive Range Rovers and personalises them. Cynics might say it blings-up the Range Rover to attract Premier League footballers.

Overfinch doesn’t see it that way.

“A distinctively aggressive exterior balanced with unrivalled luxury, the new Range Rover Sport redefined by Overfinch refuses to be overlooked. Increasing presence, whilst maintaining the style and purity of the original model is central to the Overfinch design ethos and is clear in the execution of the Sport offering,” the company blurb says. 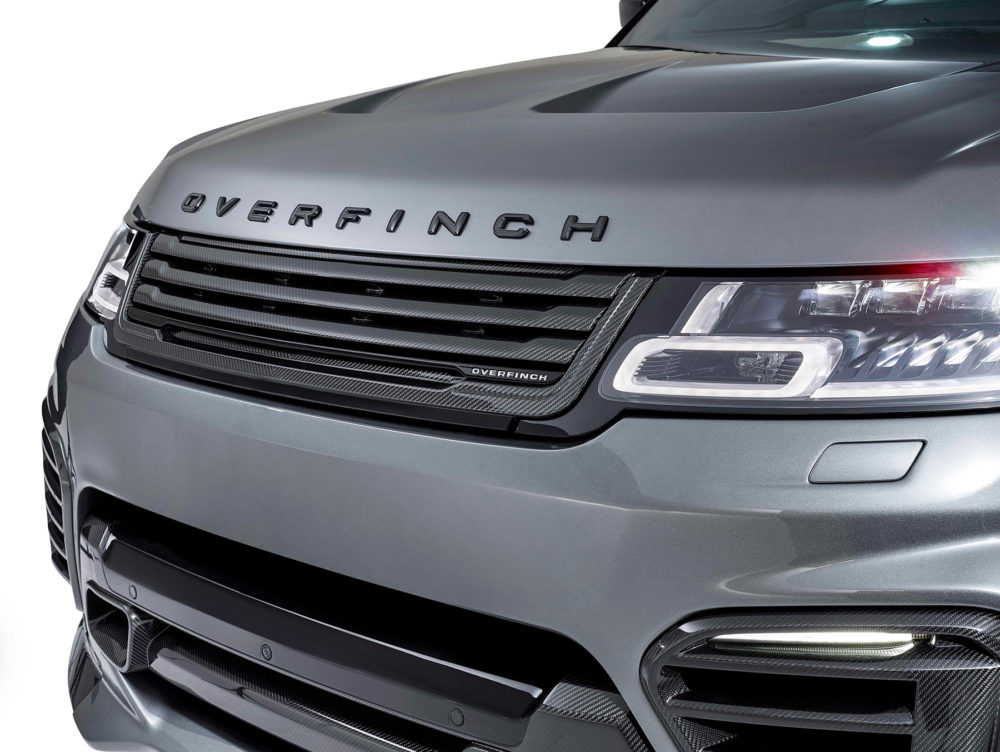 I drove a Range Rover Overfinch version of the 3.0 litre diesel HSE, which retails at just under £97,000. And it was upgraded in the most impressive way. Apart from a lairy-looking rear wing, from the outside, there was a tasteful Overfinch badge on the bonnet, a smaller one in the grille with small styling enhancements at the front. The side-view shows off the massive wheels. There were four chrome exhaust pipes at the rear, and another discreet Overfinch badge. The interior was beautiful with high quality chrome inlays and leather with the Overfinch trademark stitching and white borders. Overfinch offers a huge range of inlays with things like New York City or London themes, from tasteful to gaudy.

Engine tweaks available
This version with the standard 306 hp V6 diesel engine had masses of power for effortless acceleration and quiet effortless high-speed cruising. Customers can order engine tweaks to raise the power, or even add the ability to change the amount of noise the exhaust system makes. You can insist on the most outrageous, look-at-me colours. 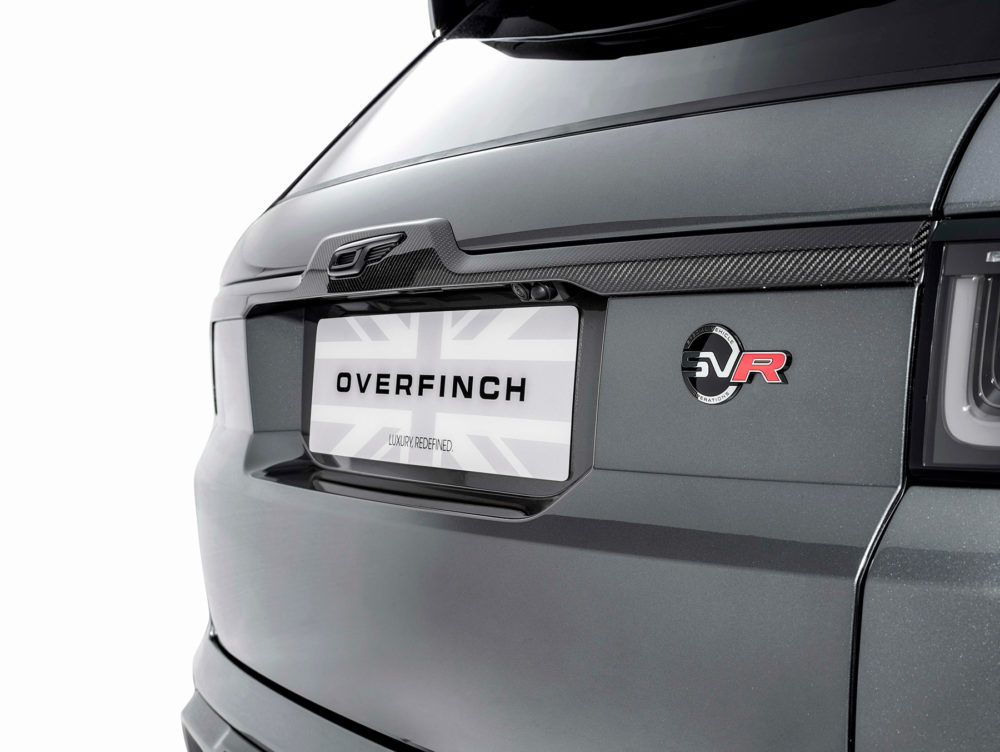 “The exterior body styling, hand crafted from the highest-grade carbon fibre and seamlessly aligned in a herringbone weave, defines and enhances the base car’s muscular and dynamic proportions. Prominent front and rear air dams, an extended spoiler hand crafted from one continuous piece of carbon fibre, along with the side vents and grille, culminate in a formidable on road presence.”

“Paying homage to the company’s performance enhancing heritage, an Overfinch exhaust system, with Bluetooth controlled valves at your fingertips, allows control of your very own soundtrack with the promise to provide an exhilarating journey, mile after mile”. 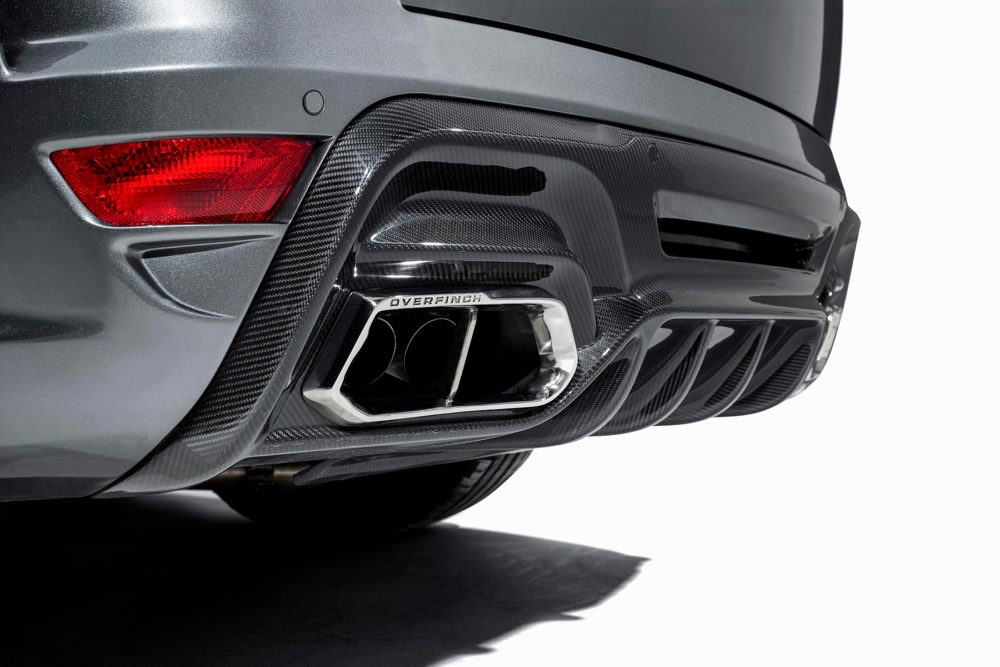 “The 5.0 V8 Autobiography Dynamic with the same level of Overfinch content as the vehicle you took would retail around the £150,000 mark and the SVR would be £170,000,” Overfinch said.

“We also offer a ‘Supersport’ model which is priced around £220,000 based on the SVR but with more performance tweaks and additional carbon styling.” 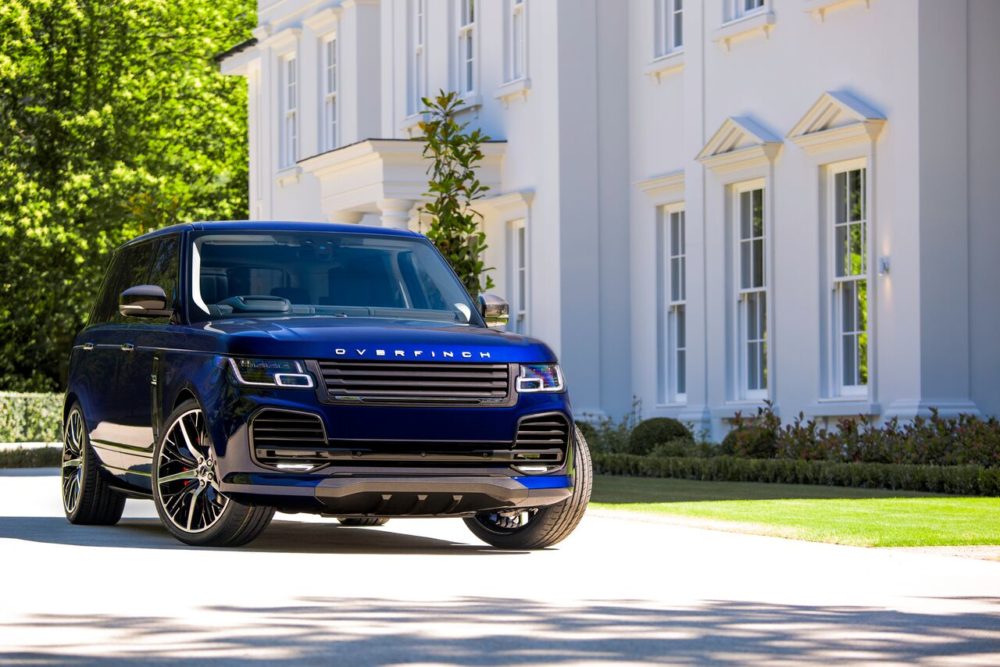