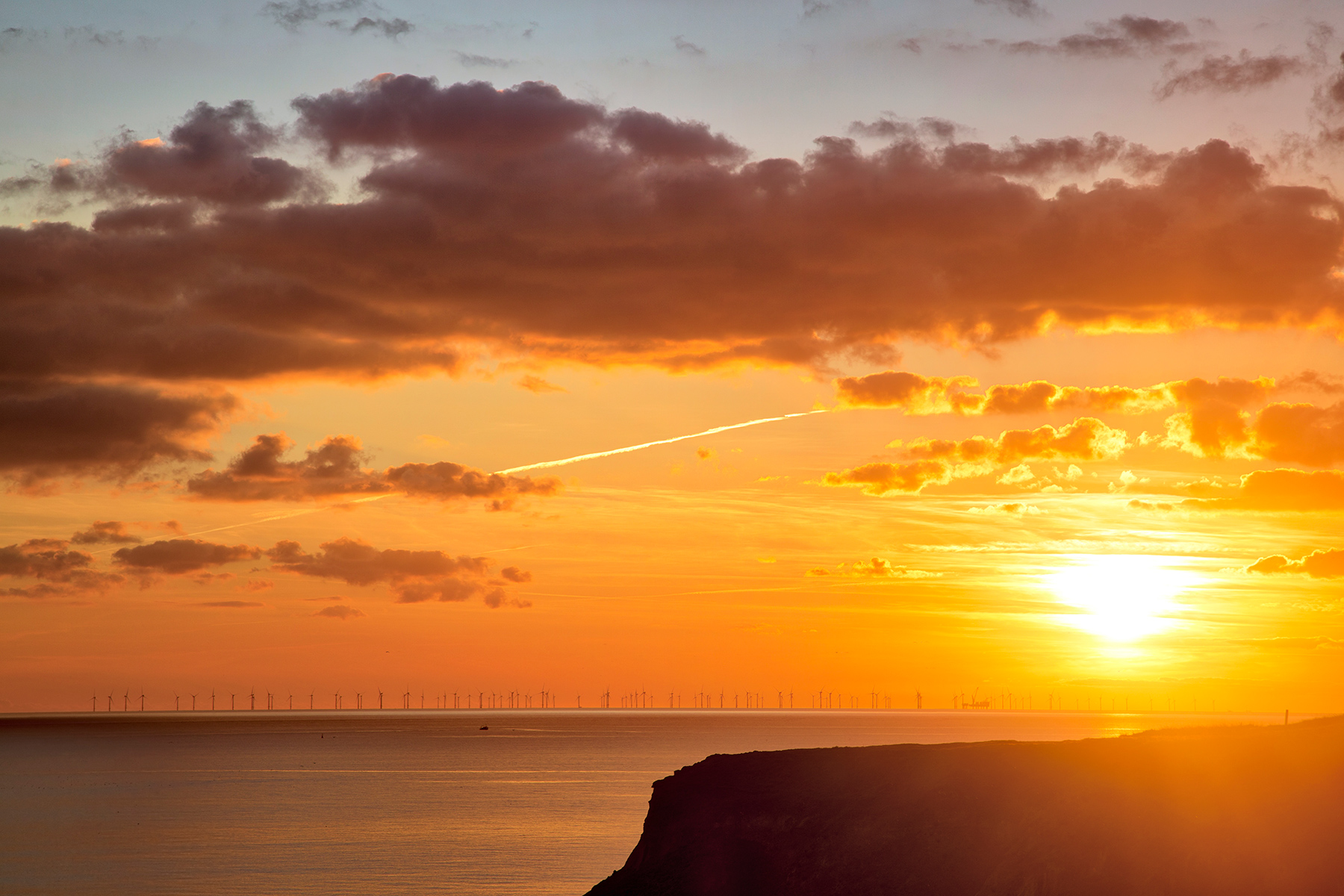 Climate Change; An Alternative View But Backed By Top Experts.

When I first started writing about human-induced climate change (or global warming as it was then known) as Reuters’ Science & Technology Correspondent back in the mid-90s, I turned to a subject I knew from headlines rather than research.

But I had expectations. After all, even then, the BBC was reporting as fact global warming was upon us, it was all our fault, and we’d all die soon if we didn’t listen to those that know best and act.

Imagine my amazement when I started talking to the world’s top climate scientists and found a completely different story. The science wasn’t even close to being proven, and I had great difficulty finding anyone to say the link between excessive human-made carbon dioxide (CO2) and a changing climate was clear. There were many assumptions, but no proof. Yet the BBC and the mainstream media (MSM) constantly reported a proven doom scenario.

But complying with Reuters standards of balance and fairness, I produced many stories summing up the fact that nobody really knew –

I still don’t understand why the BBC was (and is) adamant the science was settled, or why the Main Stream Media (with some honourable exceptions) went along with it. I’m sure it was more laziness than any kind of conspiracy.

Since the mid-90s, climate science hasn’t progressed much, but now the politicians are relying on computer modelling for the ever more hysterical climate predictions and panicky plans. These models are notorious for predicting unreliable scenarios, not least because they are loaded with assumptions that are often highly speculative and politically motivated.

Here’s a selection of my work. If you want more serious climate change intelligence, take a look at www.sepp.org.

Is Anyone Capable Of Bursting The Climate Emergency Bubble?https://www.wintonsblog.com/anyone-capable-bursting-climate-emergency-bubble/

Politicians Outstrip Science In Race To Be Green
https://www.wintonsblog.com/politicians-outstrip-science-race-green/

Climate Said Warming Because Of Sun, Not Man
https://www.wintonsblog.com/climate-said-warming-sun-not-man/