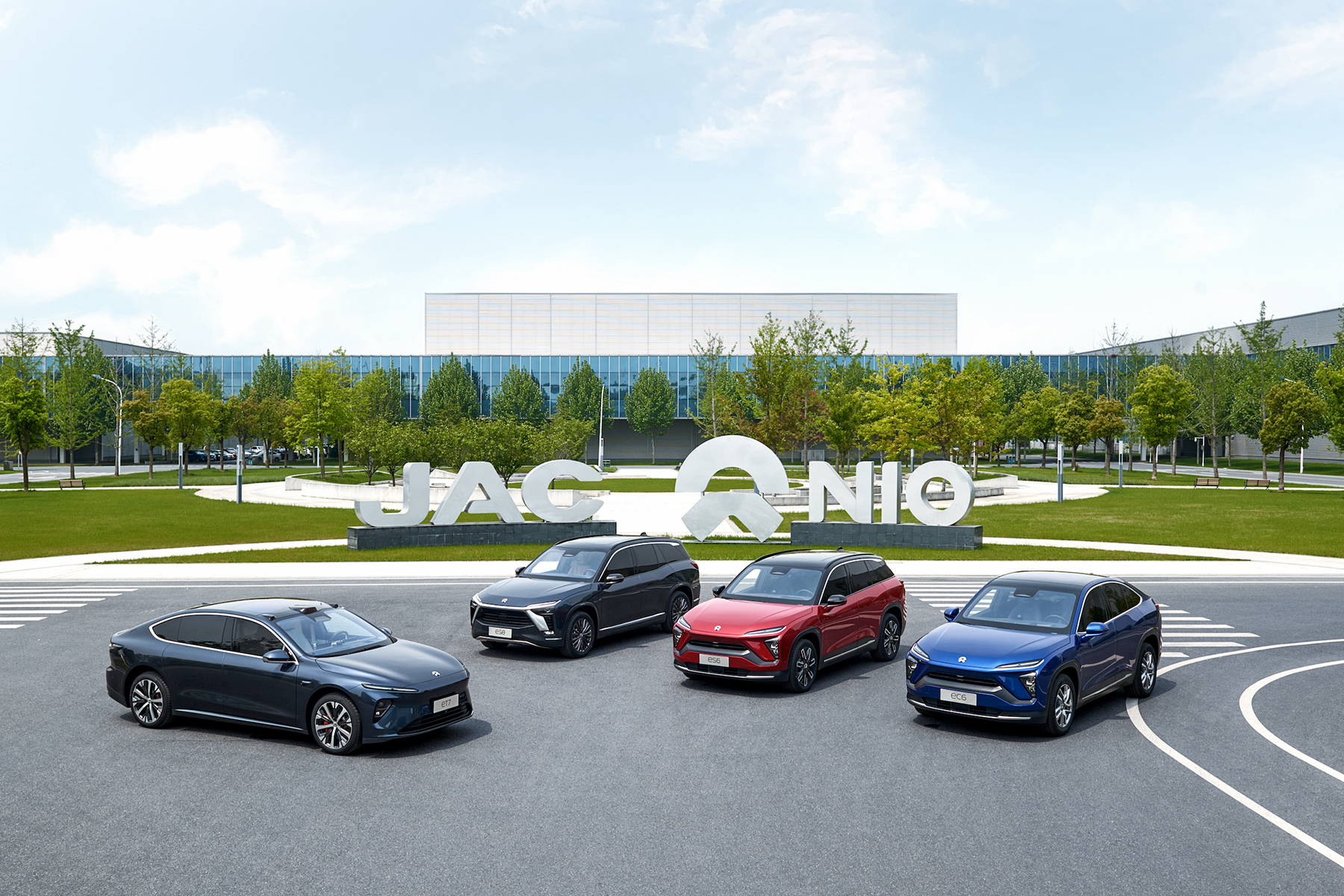 Surprisingly, the second phase of the Chinese plan is aimed upmarket into BMW, Mercedes, Audi and Porsche territory

Europe’s electric car buyers will be spoilt for choice in 2023 as domestic manufacturers introduce lots of new models and the Chinese enter in force, but don’t expect to find any great improvement in range or technology. China could win 20% of Europe’s electric car market by 2030.

A recurring problem with many electric cars on sale in Europe, with the honorable exception of Tesla and some Kias, is inflated range claims and poor highway performance. For instance, an Audi E-tron 95 kWh offers a battery range of 241 miles, but only filled to 180 miles. Highway cruising was poor. Early adopters appear not to be concerned about this but after about 5 years of surging sales, battery electric vehicle (BEV) sales in Western Europe are expected to stagnate in 2023. This stagnation is more about technical factors like the ending of some government subsidies which have interfered with growth, rather than the expected recession.

With all the new vehicles available, this will at least produce downward pressure on prices.

There are still hardly any battery electric vehicles (BEV) that average wage earners can afford, although at the bottom end of the market there are plenty of so-called “small urban vehicles” posing as cheap electric cars. But if it’s safe and comfortable mobility you want, these vehicles are categorized by regulators as “quadricycles”. Be aware they don’t have to meet European Union car crash safety rules.

European automakers continue to pursue a blind-alley policy, in my opinion, using ever bigger batteries to try and mirror all the qualities of internal combustion engine power. This is doomed to failure because the more they try, the less affordable and heavier the vehicles become and the more carbon dioxide (CO2) they consume in the manufacturing and disposal process.

New approach required
The electric car evolution requires a new approach. The strong points of electric vehicles need to be pursued. BEVs are unbeatable at short-range urban and rural travel, and the industry should be offering vehicles with say, 100 miles of range, 60 mph maximum speed, room for 2 people and 2 children, and car-like safety as governed by Euro NCAP, The European New Car Assessment Programme. This would be perfect for the daily commute, shopping, and school run; price – $10,000 after tax. If you require long-distance capability, buy a plug-in hybrid (smaller, chargeable battery than regular BEV with say 50 miles of range, plus 400 miles from an ICE).

These are truly heroic forecasts and won’t be achieved unless manufacturers can produce something like the $10,000 BEV for the mass market.

The sales onslaught from China is aimed at the current European mainstream, with vehicles from Volkswagen and its brands, Hyundai, Kia and the Stellantis group of subsidiaries. The Chinese challenge includes Great Wall of China’s Ora brand and its Funky Cat sedan, Dong Feng’s Seres 3 SUV, and BYD’s Atto 3 SUV. SAIC’s MG has already been a big success with its compact SUVs. The recently launched MG4, which starts at about $29,000 after tax, undercuts similar European products by about $10,000. Annual MG sales are expected to hit 100,000 in 2022.

Zeekr Brand
Surprisingly, the second phase of the Chinese plan is aimed upmarket into BMW, Mercedes, Audi and Porsche territory. This will include the BYD Seal and Great Wall’s Wey Coffee 02, which is a plug-in hybrid. Polestar, the BEV subsidiary of Geely of China owned Volvo is launching its model 3, and Geely plans to launch its Zeekr brand too. Other premium contenders include NIO, Xpeng and Aiways. Good luck trying to sell these machines in a segment where brand strength is crucial.

This Chinese plan could have included a 3rd element, a contender in the non-existent as yet $10,000 segment. In China there is such a small vehicle. That’s the Hongguang MINI EV, made by a joint venture between General Motors of the U.S., China’s SAIC and Wuling. Last year sales in China reached nearly 400,000, priced close to $5,000. There was a plan to sell a European version, re-engineered to meet European Union safety standards with a price close to $10,000, but these are now on hold. It won’t be long surely until these small and seriously  affordable little BEVs arrive.

French consultancy Inovev reckons Chinese sales in Europe will almost double this year to 150,000. By 2030, Chinese companies will win between 12.5% and 20% of Europe’s BEV market, representing sales of between 725,000 and 1.2 million vehicles.

“it only meets EU motorcycle safety standards, it is too expensive as well as exposing the passengers to danger”

As for the so far empty lower price BEV category, pretenders on sale in 2023 include quadricycles like the Renault Mobilize Duo, formerly the Twizy, the Citroen Ami, and the Microlino. The Microlino is based on the 1950s BMW Isetta, but now has a 4th wheel, an electric motor and retains the single, front door access. Prices for the Microlino start at $16,000, and given it only meets EU motorcycle safety standards, it is too expensive as well as exposing the passengers to danger.

Expect these inadequate models to make a quick exit when the Hongguang MINI or its equivalent hits Europe.

“I bought it (Audi e-tron) just over a year ago but have hated the thing almost since Day 1. On top of the mis-selling of the range it could actually achieve, my experience was that even if you planned your journey properly, and worked out where you should recharge, long journeys were fraught with difficulty. In a year of owning the car I only travelled 5,000 miles in it. On Thursday, I handed it back and replaced it with another diesel car. Environmentalists may howl at me, but until the electric car infrastructure is fit for purpose, I suspect that the only people happy with their electric cars will be people who drive short distances,” Dale said in a Daily Telegraph column.

I was hoping to see how Dale would feel about a long vacation motorway journey to the south of France or Spain to test the high-speed cruising ability. Given that the speed limit across France and Spain is the equivalent of 80 mph, which would probably become 85 mph, I’d guess that at best, travel time would be at least twice that for an ICE vehicle.

Will EU Concede On 2035, And Let Hybrids Like Nissan’s Take The Strain?
Climate Change; An Alternative View But Backed By Top Experts