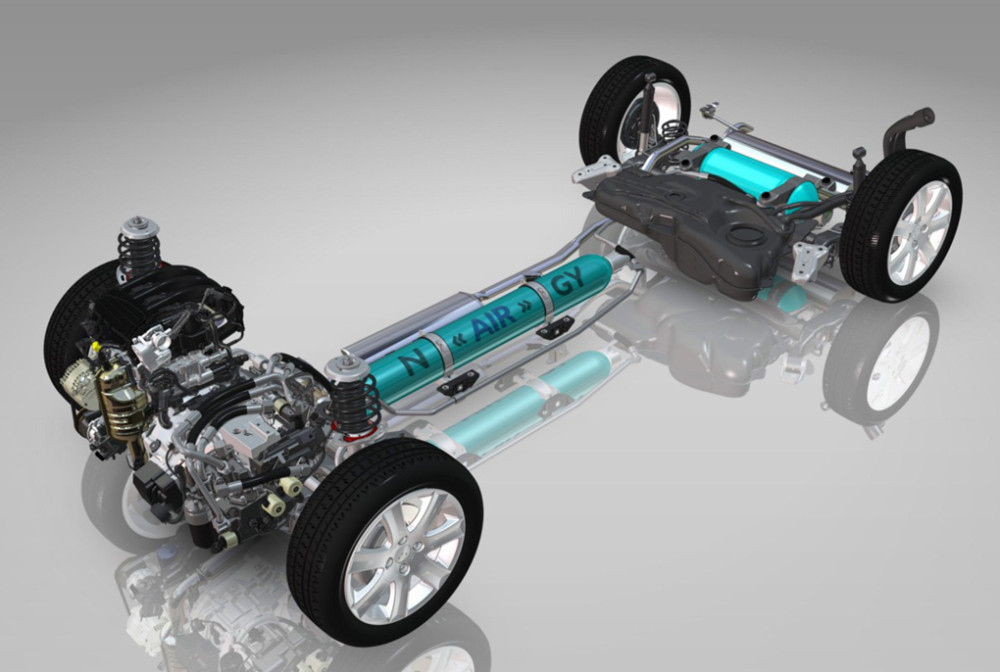 “They didn’t know it was impossible, so they did it”.

Car manufacturers are investing billions to build an alternative to the internal combustion engine. The trouble is, they don’t know yet which new technology will win.

There is no shortage of pretenders racing to replace 100-year old petrol and diesel-powered motors. Purists who want to quickly replace carbon-dioxide spewing traditional engines are pushing battery-only electric cars and fuel-cells. Others who believe it makes more sense to gradually replace traditional technology by helping make it more fuel efficient are cheering on hybrids, which use batteries to raise efficiency, or making internal combustion engines more efficient with fly-wheels, cylinder de-activation and turbo-charging. New global supplies of gas using fracking techniques suggest this also may be a plentiful and cleaner fuel to power cars into the future.

None of these new ideas have achieved more than stop-gap or niche status yet, but Peugeot-Citroen of France has come up with a contender called HybridAir, which experts say could be a game-changer. This uses compressed air to replace the battery. Peugeot showed a 2008 small car with the new technology at the Geneva Car Show earlier this year. Its subsidiary Citroen has shown a C3 with it too.

Compressed air power is not a new idea and has been used to power torpedoes. It works like steam in an old locomotive because after being compressed, it expands on release and this generates power.  Peugeot’s system for the 2008 has three modes – petrol only operation, a mixture of the two, or compressed air only. The Peugeot 2008 concept car has a tank just behind the front wheels full of compressed air. This is generated by the compressor using power saved as the car free wheels, so-called regenerative braking. The computer meters the flow of compressed air to augment the 3-cylinder petrol engine during combined operation, will cut out the supply entirely during high speed driving, and take over completely when the vehicle needs to be CO2-free in city centres, using only the hydraulic pump and motor.

Cheaper
Peugeot-Citroen, currently in a financial crisis with annual losses of around €2 billion, says HybridAir is cheaper than current petrol-electric hybrids and can achieve 2.9 litres per 100 kms, (97.4 mpg imperial, 81.1 U.S. mpg) the equivalent of 69 grammes per kilometre of CO2. Air power only can be used for 60 to 80 per cent of the time in city driving, depending on traffic density and its ability to recapture energy while free-wheeling. The lack of batteries slashes costs and CO2 use in production, and makes recycling easier. 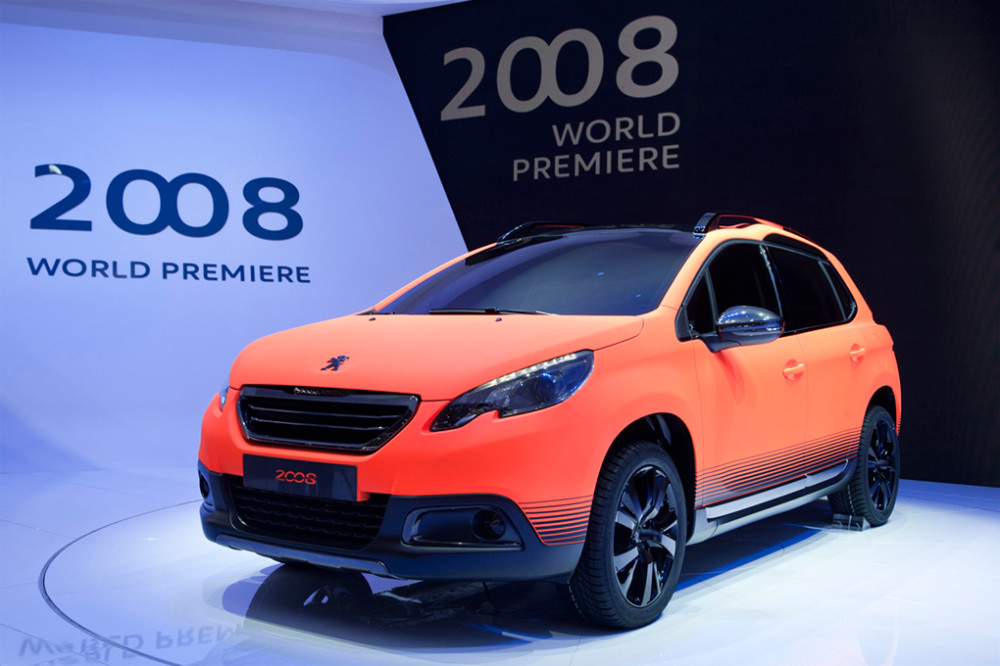 Peugeot admits that all the technological problems have yet to be solved, but hopes to bring the HybridAir to market by 2016. Frost & Sullivan analyst Anjan Kumar said the system, a brilliant idea in theory, could have a big impact by 2018 to 2020. But questions about durability and safety have to be sorted, and there is challenging research and development still to be done.

And you have to wish a company like Peugeot luck which ends up its video presentation with this great quote from Mark Twain.

“They didn’t know it was impossible, so they did it.”

7 Responses to Peugeot Compressed Air Hybrid Could Be Game Changer