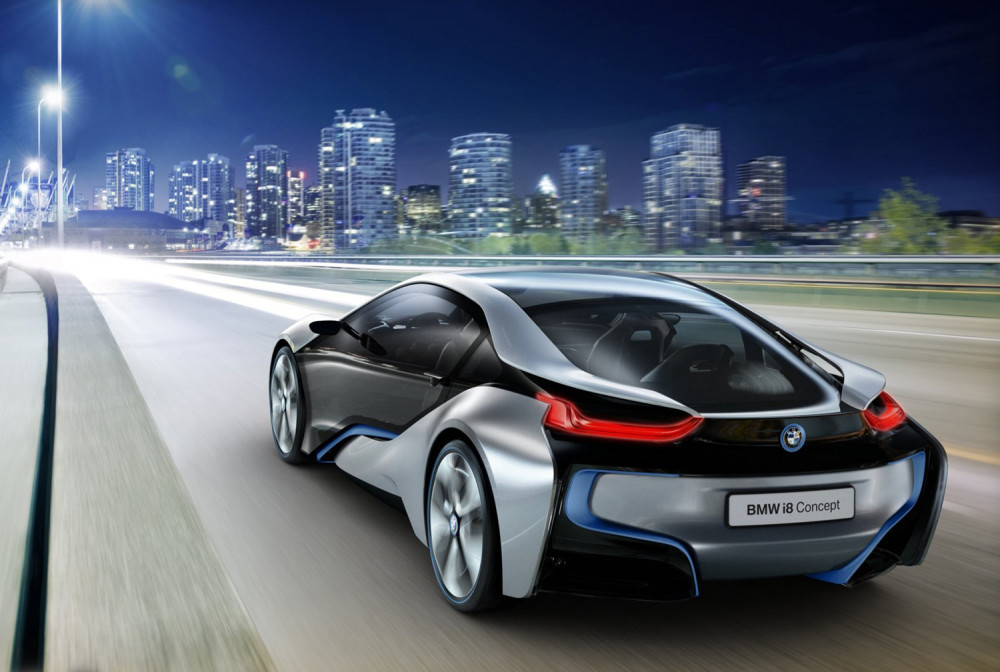 Accused Of Being “Lance Armstrong” Of Fuel Efficiency Deception.

At the annual Automotive News Congress, BMW board member Ian Robertson told me that this progress will be made thanks to new lithium air battery techniques.

This will come as a surprise to many industry experts, who had predicted that battery capacity, currently around 100 miles for the Nissan Leaf on a good day, wouldn’t show much improvement for the foreseeable future.

“Batteries after that (four to five years) can be expected to achieve 10 times that (improved) performance, but we can’t put a date on that,” Robertson said in an interview after making his speech.

BMW is about to launch the little i3 battery-only city car. The car, the first of BMW’s new “i” brand, will be shown at the Frankfurt Car Show in September, and then will be available for sale. The i8 two-seat supercar plug-in hybrid will be launched in 2014.

Robertson said the i3 will be profitable over its lifetime. He declined to reveal sales targets or price, but said the sticker price would be the equivalent of a 3-series saloon.

In his speech Robertson said the next three to four years will bring more battery development than the previous 100 years. He also said BMW was investing in better internal combustion engines, gas-electric hybrids and pure electric cars because it wasn’t yet clear which technology would be dominant long term. It wasn’t clear if the automotive industry was in the process of being changed by evolution or revolution.

BMW and Lance Armstrong
Later at the conference, Greg Archer of the Brussels-based Transport & Environment green lobby group, said European car manufacturers were exploiting regulations that sought to improve fuel consumption. Archer said that in the 10 years from 2001, manufacturers had exaggerated their ability to comply with official E.U fuel regulations from seven percent to 23 percent. Archer claimed that BMW was the best at avoiding compliance with the E.U. rules. BMW had exaggerated its fuel claims by between 115 percent and 130 percent, he said. Archer described BMW as the “Lance Armstrong of manufacturers.”

Later, Robertson told me that BMW complied fully with all government regulations in the countries in which it operates.