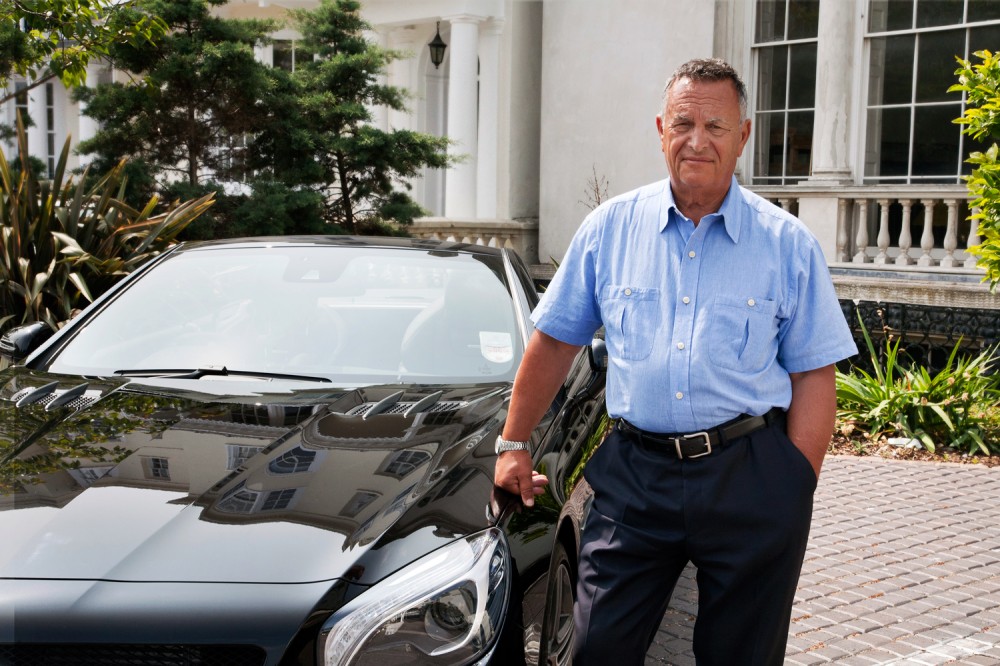 Has Anyone Out There Had Similar Problems?

Driving into work this week the transmission suddenly stopped working, forcing the Chairman of RDF Group, the Brighton, Sussex-based provider of software solutions to the banking industry, to coast to the side of the road. The engine was working, the brakes and steering too, but the engine wouldn’t communicate with the gearbox via the fly-by-wire system.

Antoniades was left in a dangerously exposed position in the £110,785 machine, and Mercedes Rescue said it would take three hours to get there. Wouldn’t you know that when Antoniades turned the engine on again after about 15 minutes the problem disappeared.

Later, a Mercedes service assistant said “next time” the problem happened to leave the engine running, so that he could find out why. Apparently, turning the engine off and then back on wipes the system’s memory.

The assistant also said, according to Antoniades, that this might be a problem set off by potholes in the road.

If that’s the case, then expect an avalanche of problems because of Britain’s third world roads for the latest cars which have so-called fly-by-wire technology. This is short-hand for systems which use mainly electronics and wires to link command functions in vehicles from the accelerator to steering and brakes, and made famous by the film of the Airbus A320 sinking into the forest at the end of the runway at Mulhouse, France in June 1998.

If anyone out there has suffered a similar problem in a Mercedes please email neil.winton@btinternet.com