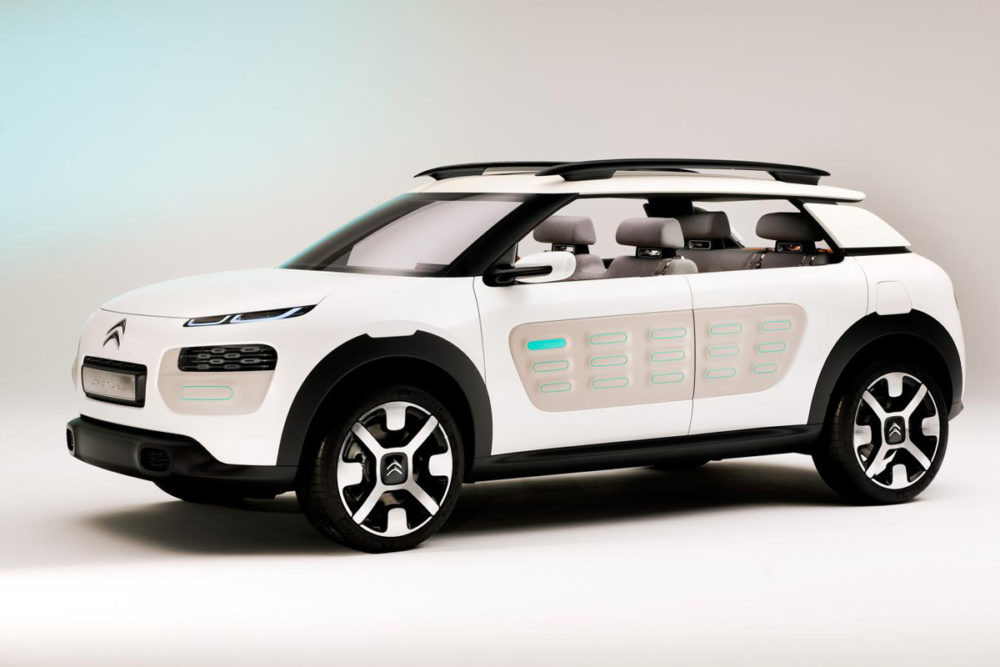 Citroen says there has never been a car quite like its C4 Cactus and it might have a point.

Not many cars attract the attention of passers-by like the Cactus, with its futuristic shape and plastic cladding. Even the workers at my local BP filling station who see thousands of cars looking very much like each other every day, noticed the Cactus and said, unprompted, how nice it looked. My next door neighbour’s 12 year old son also rushed over for a closer peak. 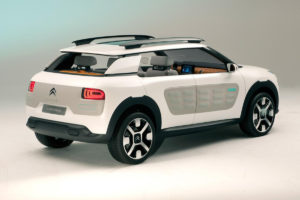 Quite how the buying public will respond is another matter. My initial impressions weren’t favourable. I had to search the handbook to find out where the fuel gauge was, only to find that it was a little digital strip staring me in the face. Then I had to consult the instruction book again to find how to operate the trip gauge and it was written in such opaque language I gave up and simply wrote down the current mileage. When I tried to load my golf gear into the back, I again had to consult the instruction manual. To my amazement, the rear sits didn’t split, and to fold it down you have to press both buttons at the same time, which are each close to the side. This means you have to get into the back, face the rear, and straddle the width of the car. Or recruit a friend. I couldn’t persuade the rear head restraints to slide down. There didn’t seem to be any cup-holders, although a round shaped thing that was too shallow to be of any use might have been an attempt at one. 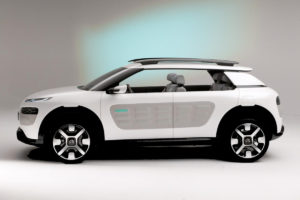 And then there’s the fuel economy which regular readers will know is a preoccupation of mine. The claim from Citroen is a ridiculous sounding 91.1 mpg. I was unable to verify this because one reading gave me 86.2 mpg, but the second was only 37.7 mpg because the mechanism that cuts off the flow of diesel kicked in too early, I suspect.

Behind the wheel, the interior was very impressive, with a convincing premium feel to it with, mostly, high quality plastics and equipment. On the road, the five-speed gear box felt sloppy. The ride had a coarse, rough feel to it. The engine was impressive – quiet and lively. The speedometer was digital and didn’t show the revs, which might have been available if I’d bothered to press a few buttons, or consulted the handbook, again.

“New Citroen C4 Cactus is packed with new thinking and fresh style. Here’s where it begins to reflect your interpretation of the future. Explore the cutting edge of design, sophistication made simple, contemporary comfort and efficient performance. Above all, enjoy the process of creating something individual,” Citroen says. 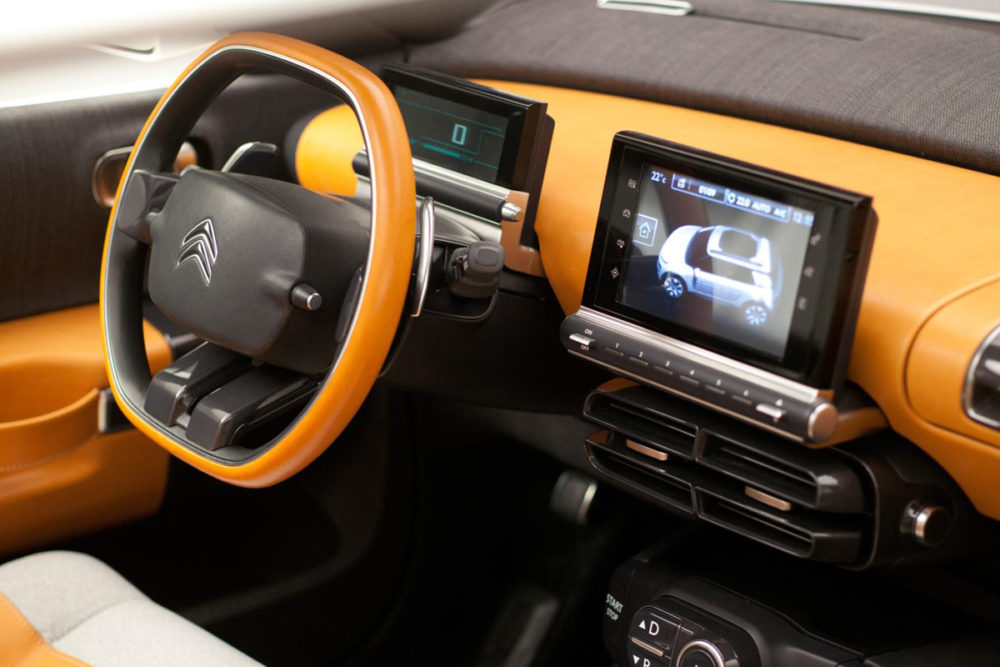 If you’re wondering about the plastic cladding down the side, this is made of Airbump.

“(this is) a successful combination of style and usability! The soft skin, which is a worldwide exclusive, protects your car against everyday bumps and dents. So what’s the secret? A multitude of air capsules under a soft TPU (thermoplastic polyurethane) skin that does not require any special care,” Citroen said.

Know anyone like this?
If you or any of your loved ones can’t seem to visit a multi-story car park without returning with another bump, graze or dents all over the place, maybe the Cactus is for you. Come to think of it, suddenly a Cactus makes perfect sense. 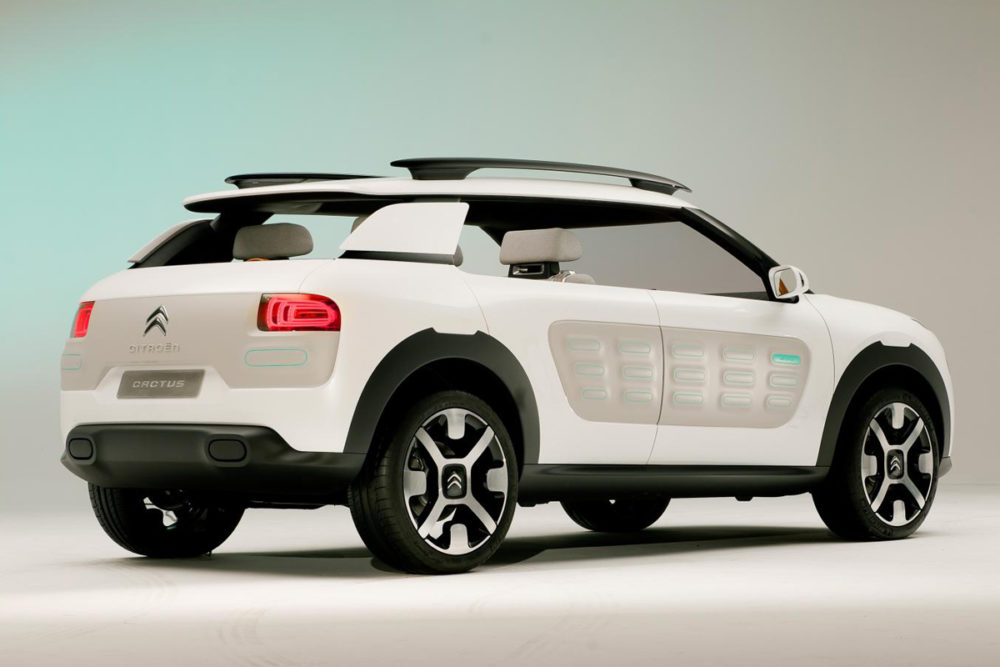 Founded in 1919 by French industrialist André-Gustave Citroën. Citroën was the first mass-production car company outside the USA and pioneered the modern concept of creating a sales and services network that complements the motor car. Within eight years Citroën had become Europe's largest car manufacturer and the 4th largest in the world.