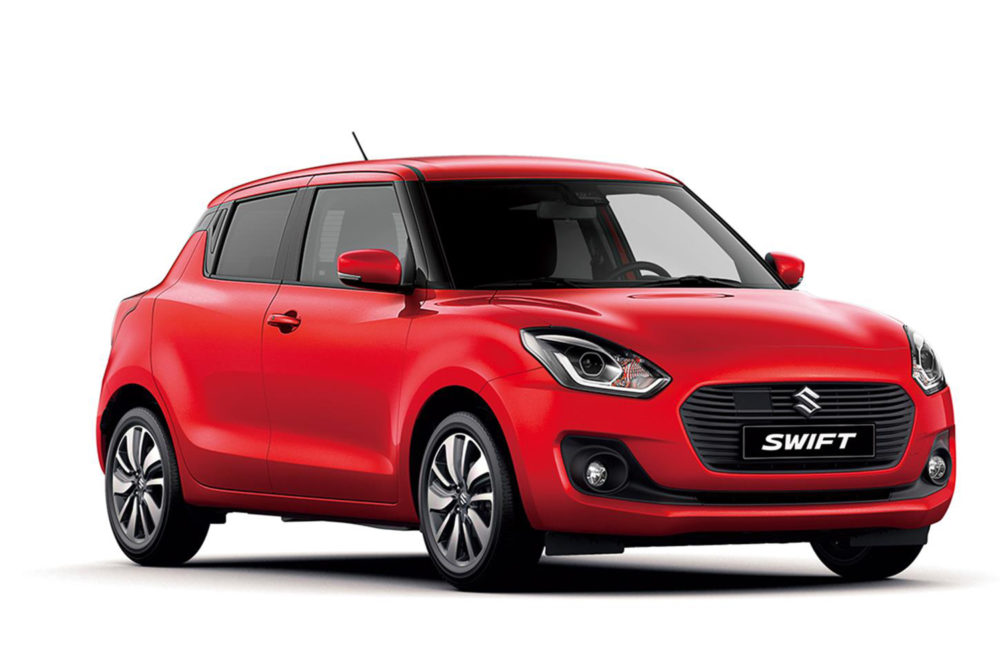 Monte Carlo, Monaco – Suzuki’s designers faced a thankless task  – produce a new Swift, and make it at least as appealing as the hugely popular original, which succeeded mainly because of its stunning, original and beguiling good looks.

I’ve seen the car in the metal and looked at the pictures, and I’m not so sure about the styling. Certainly it looks different from the old one, but I’m not convinced that it comes close to its predecessors attractiveness.

The fact that Suzuki has built itself a reputation of rock solid and bullet proof reliability will help overcome any worries about the way it looks though, and maybe the importance of appearance has been exaggerated. Look at the Nissan Juke for instance which sells in big numbers despite being almost comedy grotesque.

The new Swift has many other qualities. The 1.0 litre 119 hp version I drove on the hills and motorways between Nice and Monte Carlo was a 3-cylinder, Boosterjet, turbo-charged marvel. The combination doesn’t sound promising I know, and although it sounds a little gruff, the motor had terrific low down torque which made it feel very lively. On the highway it bombed along quietly and comfortably. Acceleration was obviously never amazing, just adequate and smooth. Going up and down the alpine roads around Monte Carlo showed off terrific handling and a comfortable ride. There was plenty of room inside, and you won’t complain about the boot space for such a small car.

One criticism though; the five-speed manual gear box felt a bit woolly and I occasionally found myself in the wrong gear. There will be a six-speed automatic version, which is good news.  There is also a 1.2 litre engine available. Four-wheel drive too is available on these cars which are now made in Japan.

The SHVS version I drove had a so-called “mild-hybrid” addition, which boosts performance and economy a bit. It picks up battery power while driving down-hill, which is returned to the system to improve acceleration and fuel consumption. 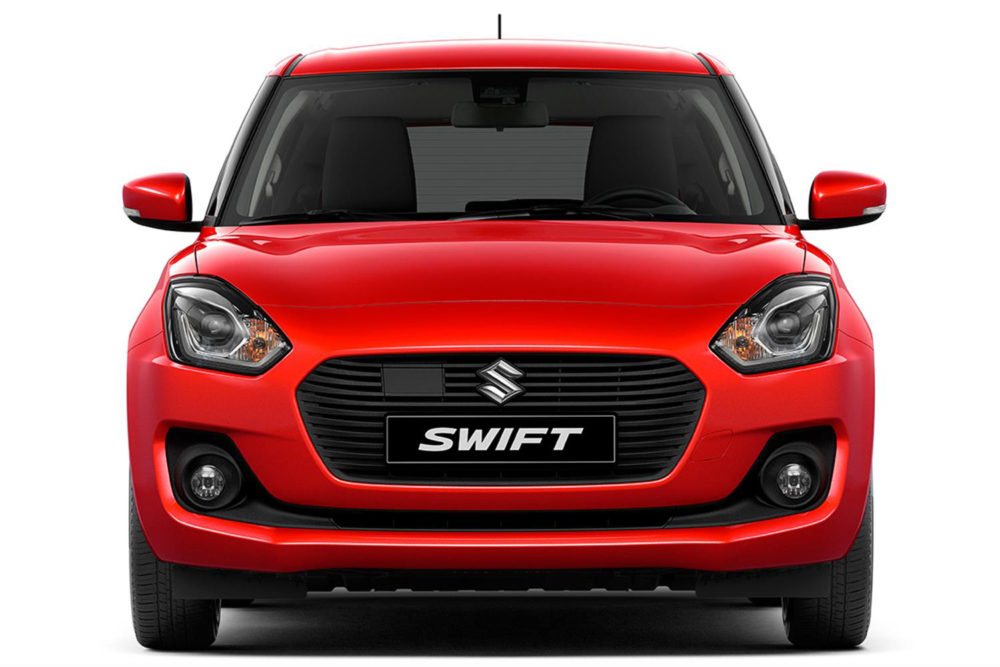 Connectivity gizmos
The quality of the interior was high for this segment of the market, and the amount of safety and connectivity gizmos available wouldn’t have been seen even on a BMW until quite recently.

The new Swift is lower, wider and with a longer wheel base than the previous model, and is up to 10 per cent lighter, 19 per cent more powerful and 8 per cent more fuel efficient. It’s a tiny bit shorter too. This time there are only 5-door versions; the 3-door option has been dropped. 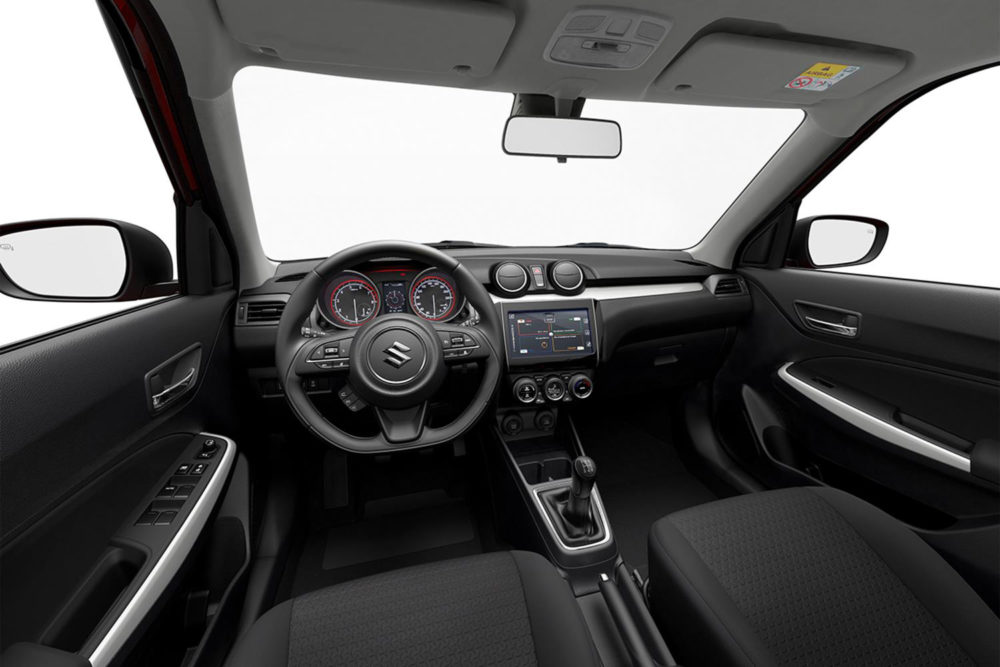 Mild hybrid
And then there is the SHVS models with the mild hybrid. No official word yet on prices. .
The new Swift goes on sale in the UK on June 1.

So how does it rate amongst the formidable competition (see box below). That is an almost impossible dilemma these days because of the quality of most small cars. They even have many technology gizmos which wouldn’t have been available on a premium German machine 5 years ago.

What to buy?
I drove an Opel Corsa last August and that was terrible, so eliminate that. I’m not convinced Citroen has buried its demons yet either. The Mini will be too expensive and won’t offer much equipment. The Dacia will be cheap and cheerful and lag in quality. You still can’t trust Alfa Romeos. So the rest of the competition is pretty formidable, with the new Swift matching just about everything perhaps my favourite the Honda Jazz, if you want peerless quality, don’t mind paying a bit more, and can afford the servicing. 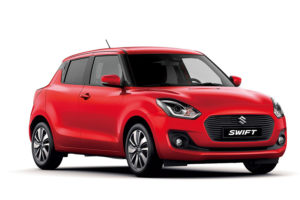 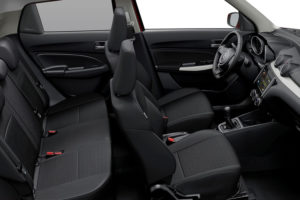 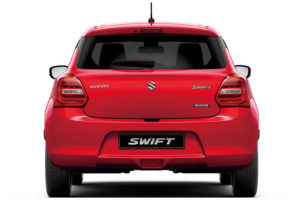 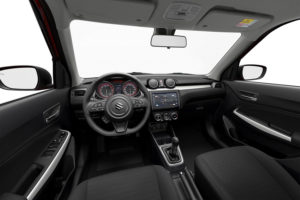 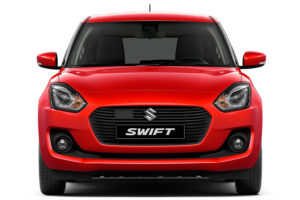