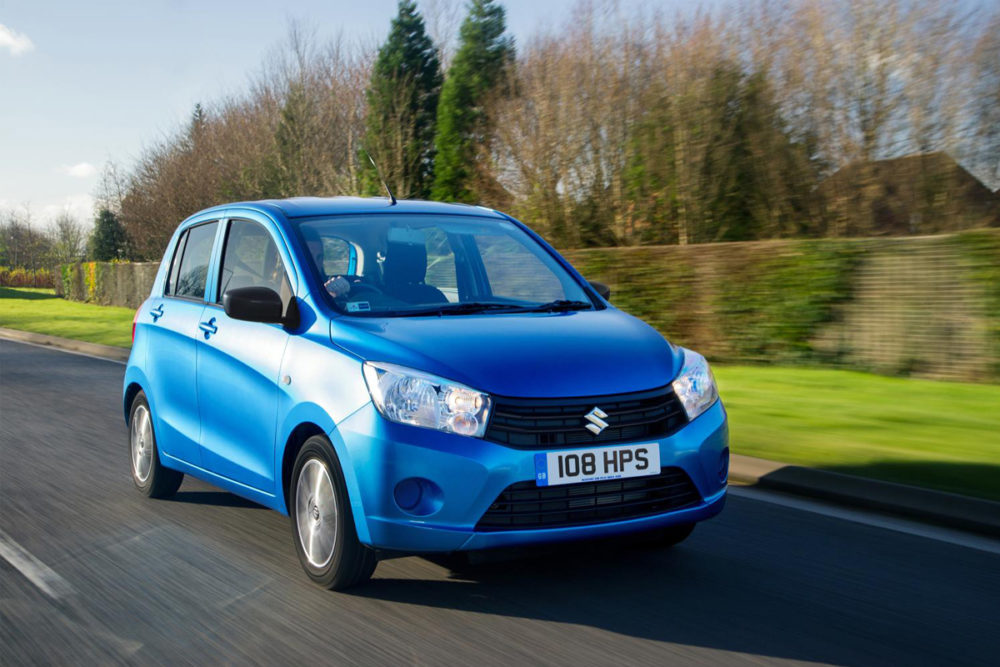 The Suzuki Celerio is a smart-looking little car which is practical, reasonably priced and built to high quality standards. 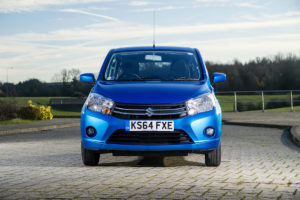 It might only have a one-litre, three cylinder petrol engine, but it bombs along the motorway at close to legal speeds with ease, and is relatively quiet. When you put your foot down, the engine is a little intrusive, but not excessively so. It doesn’t have much power in theory, but it seems to have plenty of guts on the road, and acceleration is just fine. There is plenty of torque in the right places, so you won’t find yourself changing up and down the gears to keep pace with traffic in towns. If you do have to change gear, the five-speed manual is a gem.

The rear seats fold down without much fuss. There’s adequate leg-room in the back but of course this is a small car. There is a surprising amount of headroom though. Suzuki says it seats five; well maybe in theory. My version had a terrific maroon metallic paint job and nice wheel trims so it looked the business, and all for less than £9,500. The paint job added £415. 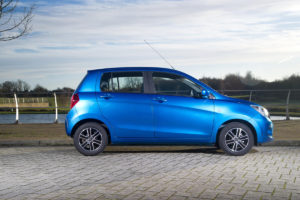 Fuel consumption was impressive at 52.3 mpg, but not as impressive as Suzuki’s claim of 65.7 mpg. That’s a shortfall of 20 per cent, not bad by most auto company standards. There’s another engine available with an even more ambitious claim. This “Dualjet” engine claims 78.4mpg and has a six-speed manual. You can opt for an automatic gearbox.

The Celerio replaces the Alto and Splash in the Suzuki lineup.

Safety question
The Celerio scored only three stars in Euro NCAP safety tests, with 61 per cent rating in adult occupant protection, 74 per cent for child occupants, 68 per cent in pedestrian safety and 38 per cent in the safety assist category.

According to Euro NCAP, the passenger cell remained stable in a crash and there was good protection for the knees and femur of front-row passengers. The lack of standard side airbag for the rear hurt the final result. NCAP was happy with the Celerio’s pedestrian protection, though the lack of a speed limited, lane-assist and low-speed city braking hurt its cause, although these are expensive extras for a car this class. 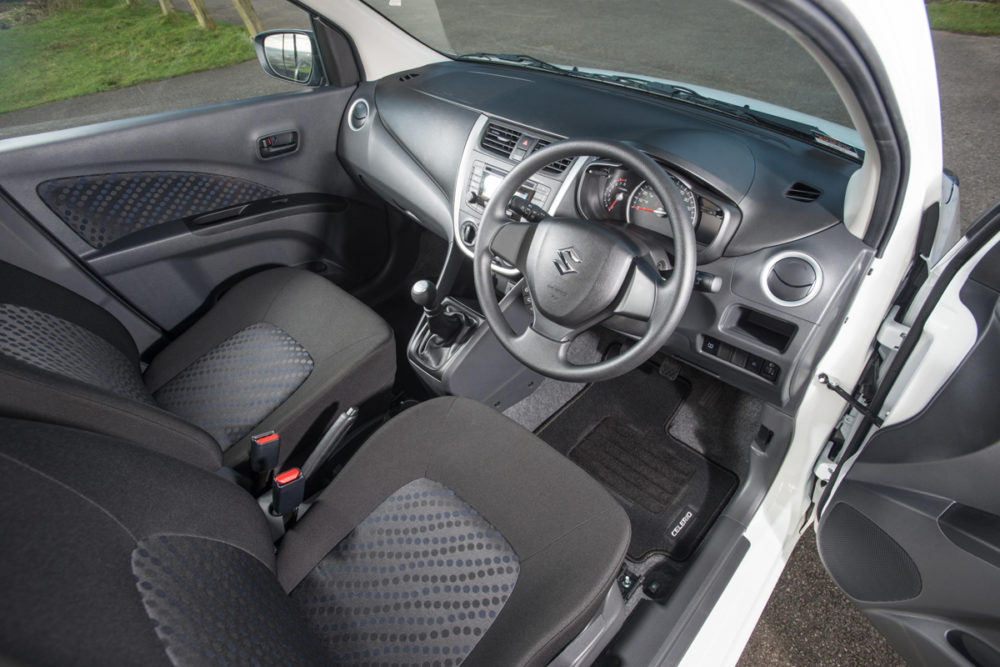 Suzuki had this to say.

“The Celerio was Euro NCAP tested as a four air bag equipped version which is standard across many countries in Europe with Curtain Shield airbags as an option in those countries. Euro NCAP will test what is the majority in Europe rather than the highest specification available. The lack of standard Curtain Airbags meant that the car was automatically excluded from the side pole test and subsequently scored zero in that section of the evaluation. UK Specification cars are higher equipped though with six airbags fitted as standard.

With six airbags, UK cars are in theory of a perceived higher Euro NCAP standard although this does not confirm that the Celerio would have gained enough points to gain an extra star in testing.”

Up my favourite
So given the massive competition in this sector, how on earth do you make a rational choice? My personal favourite is the VW Up, simply because of its handsome lines. But that would probably be the most expensive option. Again, I fall back on the “nearest dealer” cop out. Given that all modern cars are built to high standards and can’t really be differentiated on quality, why not go to your nearest dealer?

For me that means either a Fiat Panda or Fiat 500, or the Suzuki, which is about 200 yards further away. I think Suzuki’s reply on the safety question is pretty convincing, so I wouldn’t factor that into my choice. 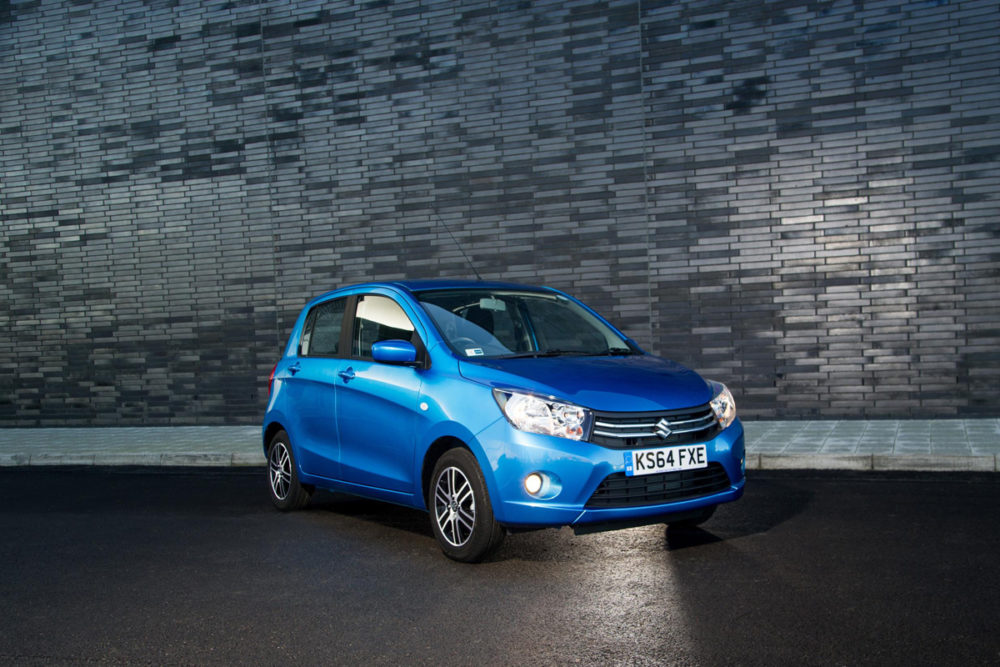 Audi Publishes Pictures Of The New A4
Will Giulia Lead Alfa Romeo’s Renaissance, Or Last Stand?