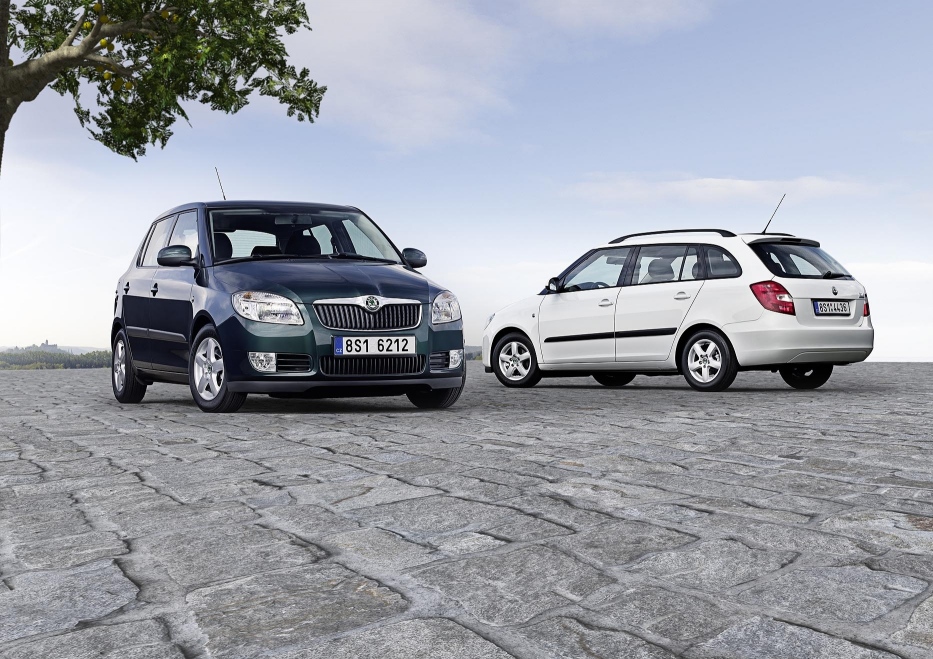 Sips Fuel, But Faster Than Claimed By Skoda.

Penalty Is Unacceptable Engine Noise.
*** out of 5

The big car manufacturers are falling over themselves trying to come up with interim attempts to provide fuel sippers as the price at the pump soars, and the Skoda Fabia Greenline is the latest of the genre. 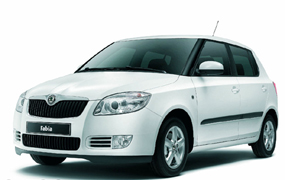 Current efforts to maximise economy centre on tweaking and improving current technology before the first generation of revolutionary electric vehicles hits the road. By late 2010, you can expect to see the first generation of serious battery powered cars, the so-called plug-in hybrid. At least, major manufacturers like GM and Nissan are crossing their fingers hoping that the technology can be developed in time to fulfil their promises. This will, in theory, provide a revolutionary lithium-ion battery which will run for up to 50 miles (without bursting in flames like some current attempts), quite enough for many car commuters to do their entire journey without using an internal combustion engine at all.

Meanwhile Skoda, based in the Czech Republic and owned by Volkswagen of Germany, claims its Greenline can do 68.9 miles per gallon (4.1 l/km). That sounds very impressive, but like most manufacturers’ fuel economy claims, I couldn’t get anywhere near it during my admittedly brief, long-weekend test drive. Manufacturers use laboratory methods of measuring fuel economy which allow perfect comparisons between models, but have little relationship with real world use. Maybe it’s about time they came up with a better method.

Meanwhile I failed to get close to Skoda’s claims. This could be because of my own leaden footedness of course (but I don’t think so). During my time with the car I managed 40 miles per gallon (7.1 l/km) from one tank, and 52 (5.4) for the next, averaging about 46 mpg (6.1), which in fact is really pretty impressive. Most of this driving was in top gear around Sussex rural roads, with the occasional motorway cruise at around 80 mph, so unless you were turning the engine off to free wheel down hills, I don’t think the average careful driver is going to improve on my figures.

But there is a big drawback to the Greenline.

This car has a 3-cylinder 1.4 litre diesel engine which sounds so noisy and clunky, is so hideously, raucously noisy when you start it up most of you would flee the dealership as soon as it fired into life. Or you might think you’ve wandered on to a farm by mistake. I have been trying to persuade diesel doubters that modern oil burners are silky smooth, high tech marvels which produce so much power that most actually prefer then over regular gasoline engines. 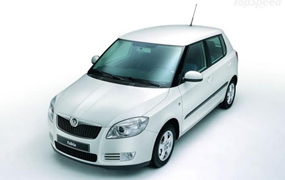 Once you get going though the Greenline quietens down, and if you use the terrific five-speed manual gearbox, it provides very acceptable performance, despite the lack of low-down torque. The Greenline’s engine, transmission, gearbox and aerodynamic profile have been modified to maximise fuel economy. Skoda says this means that compared with the standard 1.4 TDI engine over 10,000 miles, the saving in CO2 is the equivalent to leaving a 100 watt light bulb on continuously for 2.5 months. So not very much then!

The Skoda blurb also makes a familiar error, confusing fact with fiction on the science of climate change.

“It is also kind to the environment – the GreenLine variant has CO2 emissions of just under 109 g/km,” Skoda says.

Perhaps Skoda can point me to the science which proves there’s any relationship between CO2 emissions and climate change. Sure, there’s so much unsubstantiated assumption in the mainstream media about this, particularly on the BBC, perhaps one shouldn’t be too critical. 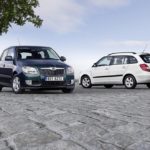 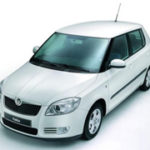 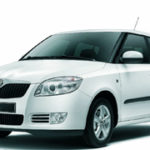