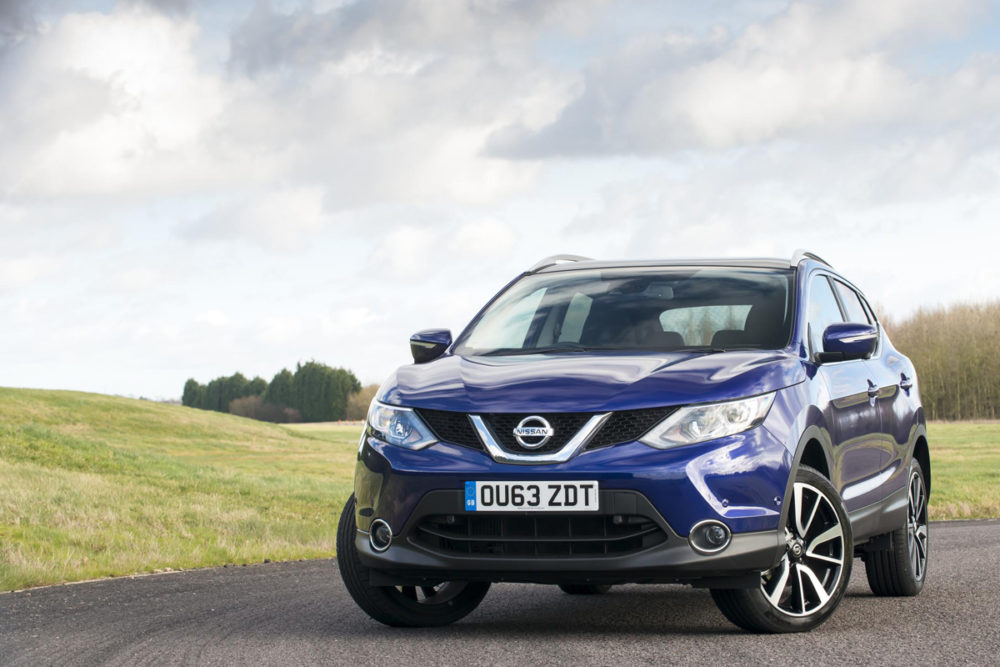 For – solid all-rounder with proven appeal.
Against – opposition catching up.
**** out of 5

The new Nissan Qashqai looks remarkably like the old one, which is a tribute to the huge success of the 6-year old original, and not to mention the bravery of the Japanese company in dumping the worthy, dull and slow selling Primera saloon and replacing it with this trend-setter. 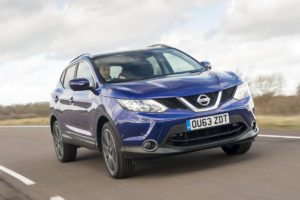 The Qashqai was an original concept, a slightly higher, SUV-like profile than the saloon it replaced with an emphasis on utility and comfort. It sold like hot cakes, and kept the factory in Sunderland working flat out. Nissan competitors have been struggling to match the appeal of this car.

If you had to find a criticism of the original, you could say it is dull and uninspiring to look at. But for Nissan this has been a clear virtue, with Qashqai buyers obviously not interested in turning the heads of their neighbours. So it’s no surprise then that the new one looks quite a lot like the old one, with improvements in detailing that do add up to a marginally more handsome appearance. 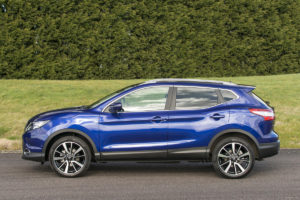 Curiously, Nissan announced that the Qashqai was What Car? Magazine’s 2014 car of the year, two weeks before it even went on sale. This won’t impress too many people, especially those who see awards as a buggins turn-revolving door, which signifies nothing more than it was Nissan’s time for an award. The corruption storm in Germany recently over what was considered a “prestigious” award will add to the cynicism. The German ADAC automobile club’s annual award went to the VW Golf, but it was found later that the voting totals had been manipulated. ADAC claimed that this didn’t change the recipient of the award, but VW promptly handed it back, as did previous winners of the prize.

The Qashqai doesn’t need awards to demonstrate that it is a great vehicle for the private buyer, so you have to wonder why it thought this dodgy looking move made sense.  Nissan has spent a lot of money sharpening up the handling and suspension, and has given the interior a more premium feel. It’s also a bit longer, lower, wider, roomier and lighter.

High technology
You can also buy a raft of high technology to improve safety and park it automatically. Engines are improved too using turbochargers to reduce capacity and improve fuel consumption. You can opt for LED headlights which automatically dip.

While front-wheel-drive variants will account for the majority of sales in most markets, four-wheel-drive will also be available to match a choice of six-speed manual or automatic transmissions. 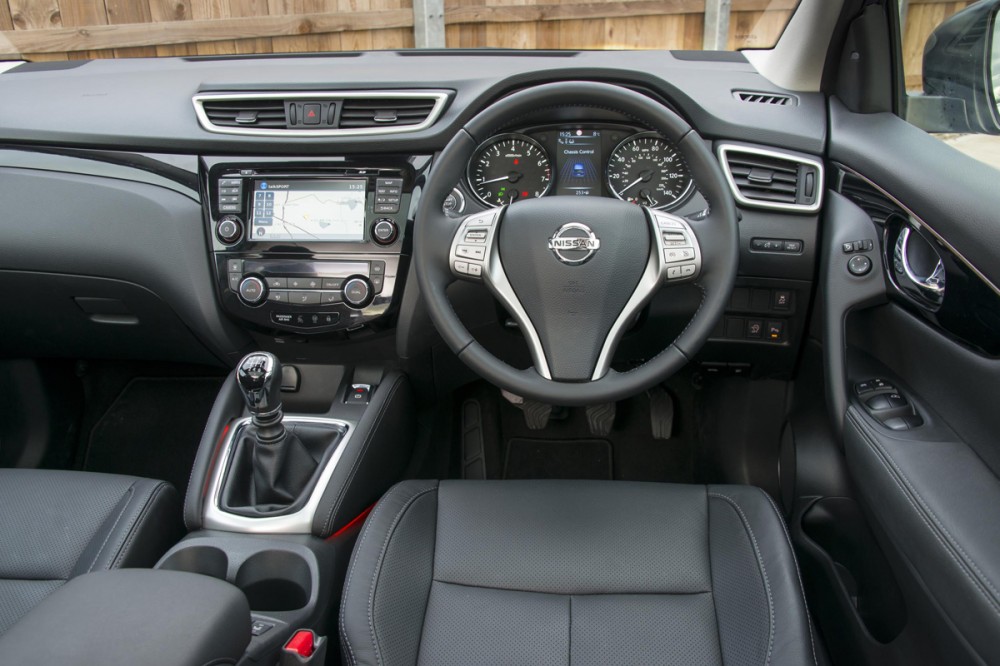 The new Qashqai will be the first model to go on sale with NissanConnect. This has a seven-inch touch-screen, Smartphone links and access to a range of apps covering music, social networking, entertainment and travel. The electronic parking brake frees up valuable cabin space.

There are four engine choices: two petrol and two diesel. The 1.2 litre 113 hp petrol engine sounds as though it is too small, but it  performed adequately. This little motor has a claimed fuel consumption figure of 50.4 mpg and like all engines in the new Qashqai range, comes with Start/Stop. There’s a 1.6 petrol too set to join the Qashqai range in the summer. If you want diesel, there’s the 1.5 litre 109 hp with 74 mpg,  or a 1.6 with 128 hp. Positioned at the top of the Qashqai’s diesel range, this engine is offered with the option of two and four-wheel-drive. In two-wheel-drive manual form, the 1.6 diesel has a claimed combined fuel consumption figure of 64.2 mpg.

The new Nissan Qashqai is a great buy for the private car purchaser, with its all-round utility, rugged and proven reliability, and impressive on-the-road presence. 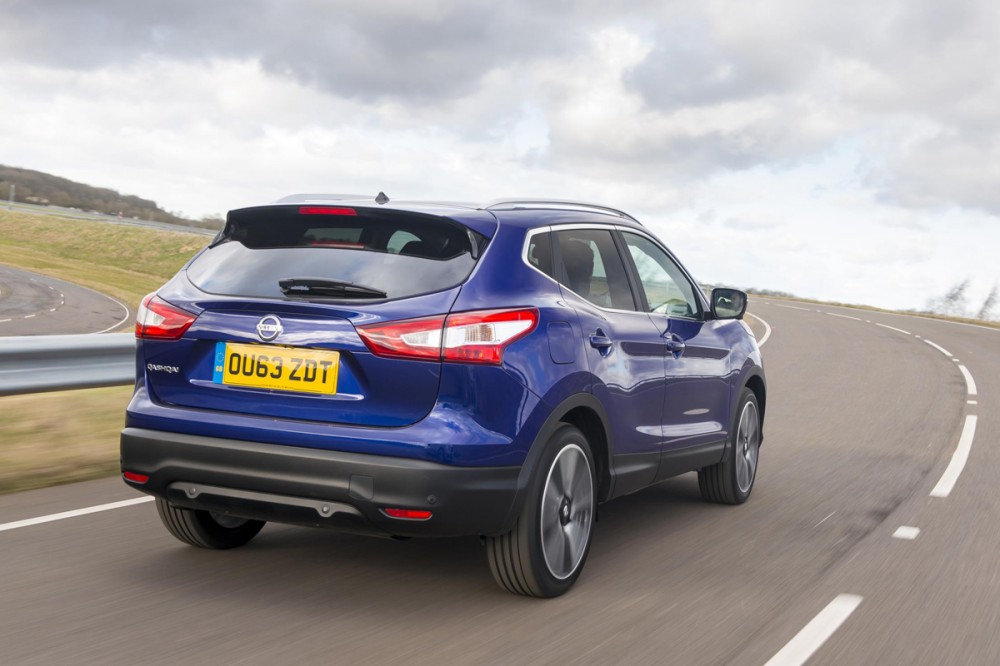