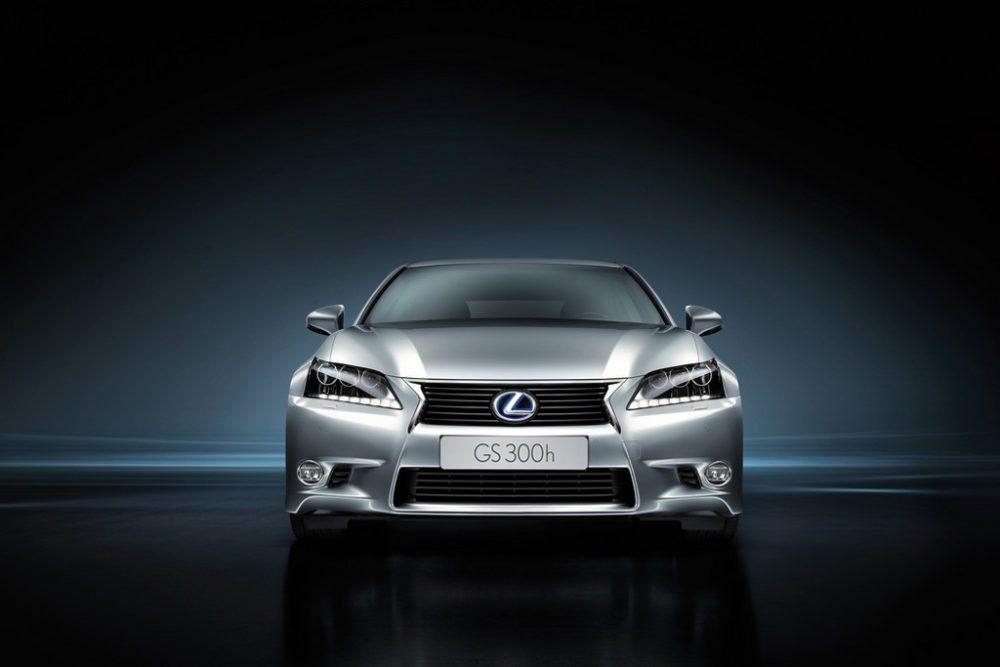 An Answer To A Question Nobody Asked?

For – Beautifully made.
Against – Lacklustre performance, reduced boot space.

Despite being constantly near the top of reliability and customer satisfaction charts, Toyota’s premium brand Lexus has struggled to catch on in Europe against the might of Audi, BMW and Mercedes. 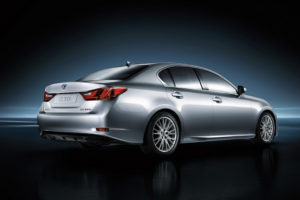 If the Lexus GS 300h only had to compete with the Audi A6, BMW 5 Series and Mercedes E-Class hybrids it would do very well but unfortunately there is a huge range of premium German diesel saloons which are at least as economical as the GS but with much better performance and no worries about battery replacement costs. 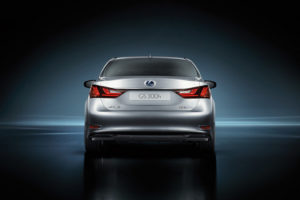 While there is the V6 450h version if you are looking for performance, the acceleration and top speed of the GS is disappointing. In normal driving the performance is fine, happily cruising at the legal limit on motorways in near silence and quietly gaining speed on give-and-take roads. It is just when real acceleration is required to pass a line of trucks that the 300h is found wanting. Its lack of grunt is surprising when its effectively 300 PS when both petrol engine and electric motor are engaged. A 2 litre petrol BMW 5 Series is much quicker with just 184 PS hitting 146 mph and reaching 62mph in 7 seconds against 119mph and 9.2seconds for the Lexus.

The Lexus is very spacious and particularly comfortable and even the luggage compartment is just about adequate despite having to accommodate the batteries. The quality of the 300h is right up to Lexus standards and interior fit and finish is exceptional. The only slight problem is that the wood and leather are so perfect that they look like plastic, which is a shame when the quality is so high. 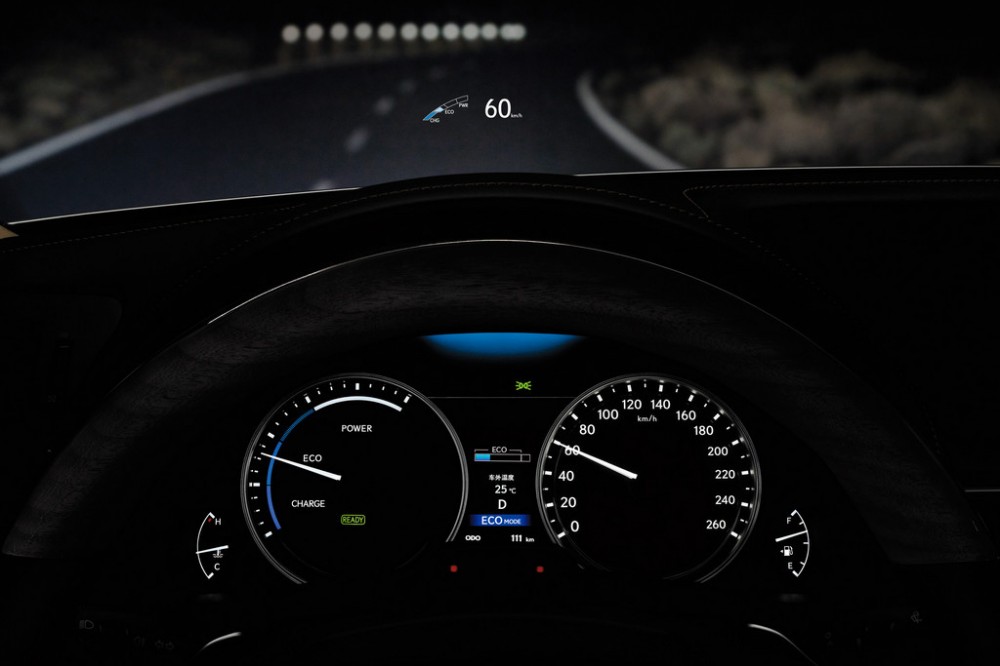 The GS range’s comprehensive array of active, passive and preventive safety features is also extended, with addition of a Rear Cross Traffic Alert, which uses the same radar technology as the Blind Spot Monitor to alert the driver to vehicles approaching from either side when reversing out of a parking space.

The truly massive multimedia screen is controlled via an unusual mouse-style pad which moves a cursor around the screen. This is a bit hit-and-miss in action and can be quite distracting if you’re trying to select certain functions while driving.

This fourth generation Lexus GS saloon has more interior space for passengers: legroom up front has improved and there is an extra 30mm of headroom for the driver and front seat passenger. Rear passengers will be happy too; knee room in the rear is up by 20mm and there is an increase of 25mm in headroom. 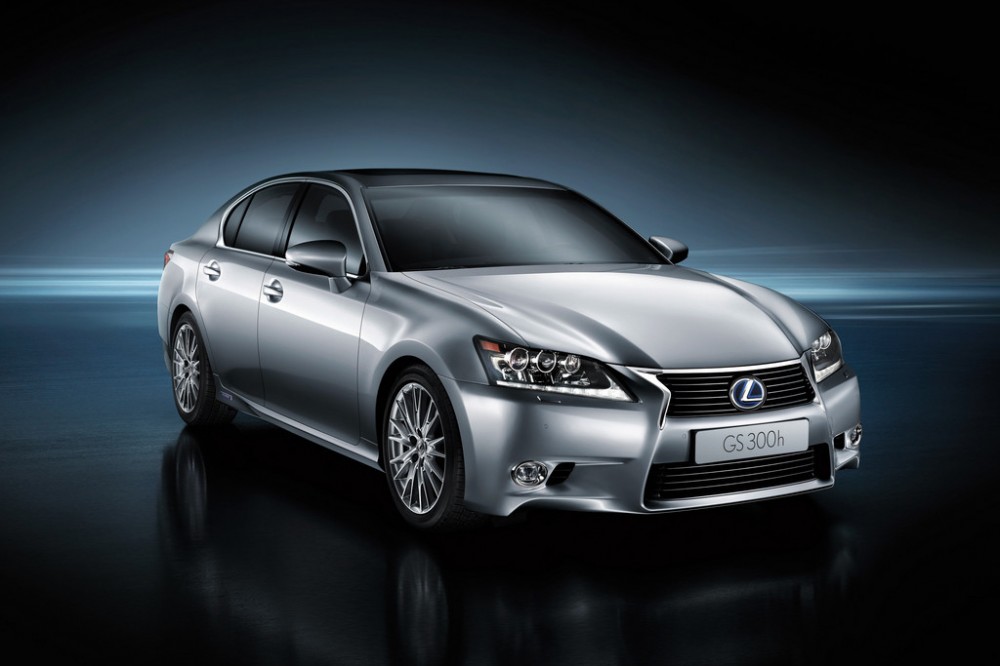