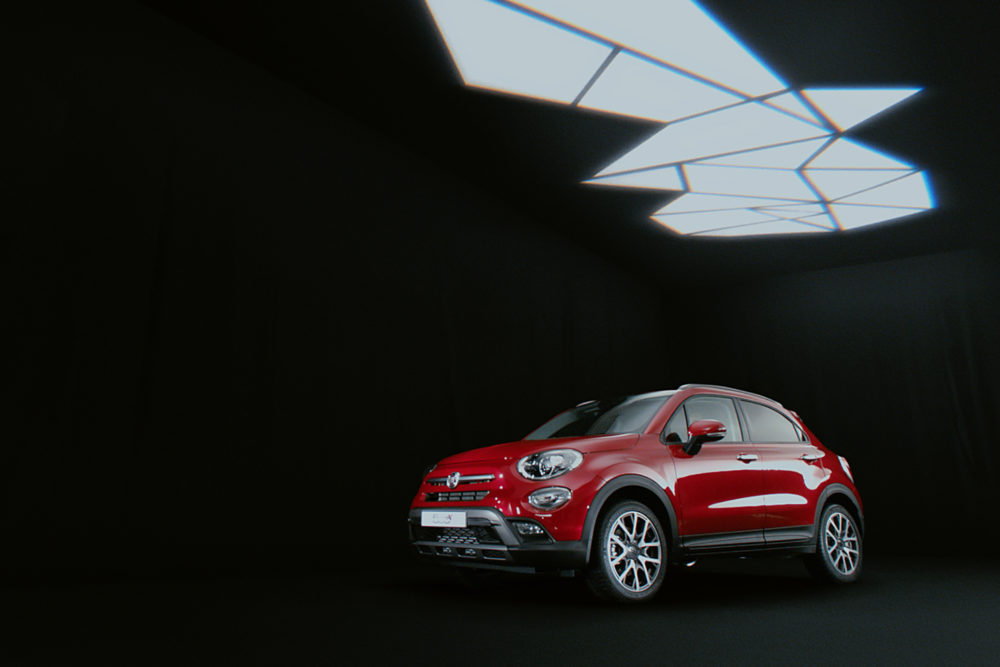 Looks Good, Drives Well, Does All You Need, Off-road Too.
Prepare For The Feminazi Storm When/If The Viagra TV Ad Runs.

TURIN, Italy – The 500X compact SUV looks like a muscled up version of the 500 mini car, and when the advertisement for the car appears on a TV screen near you, it will certainly grab your attention and might also engage your laughing gear.

The ad shows a Viagra pill somehow bouncing into the fuel tank of a delicate little 500 two-door city car, which then instantly bulks up into a macho, snarling four-door off-roader. Passing women raise eyebrows, overheat, and fan themselves at the sight of it.

No doubt Feminazi groups are already cranking up their protests at this gratuitous demeaning of the world’s women. This ad will grab attention, that’s for sure.

The 500X is the first joint vehicle made with the recently merged Chrysler company. The Jeep Renegade, which shares about 40 per cent of its parts with the 500X, trundles down the same production line in Melfi, central Italy. The Renegade is already on sale. I prefer its more rugged styling. 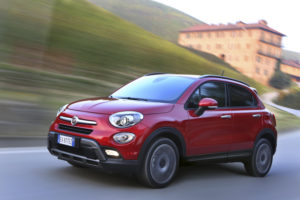 At the Balocco testing grounds close to Turin, Fiat unveiled the 500X, which will be powered by engines ranging from a 1.6 litre 110 hp gasoline motor through a 140 hp 2.0 litre diesel to a 170 hp turbo-charged petrol power-plant. Fiat is especially proud of its 9-speed automatic gearbox option, inherited from the Chrysler 200. Cheaper versions have front-wheel drive. Pricier ones are all-wheel drive. Prices start at £14,595. The 500X is more of a utility, family vehicle with basic off-road ability, while the Renegade offers a hard-core ability to roam the wild.

The 500x is available in urban, two-wheel drive versions, called Pop, Pop Star and Lounge and off-road 4×4 versions the Cross and Cross plus. There is much noise about connectivity, and options include a 6.5-inch Uconnect system with 3D navigation and Uconnect Live Smartphone. 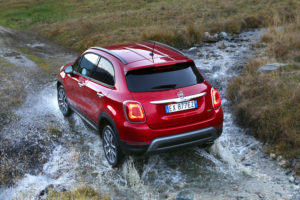 All the latest active safety systems are available. Highlight is a new “Brake Control” assisted braking system, which can intervene between speeds of 4 mph and 120 mph to apply emergency braking. The sensitivity can be adjusted to consider the driver’s preferences or can be disengaged. 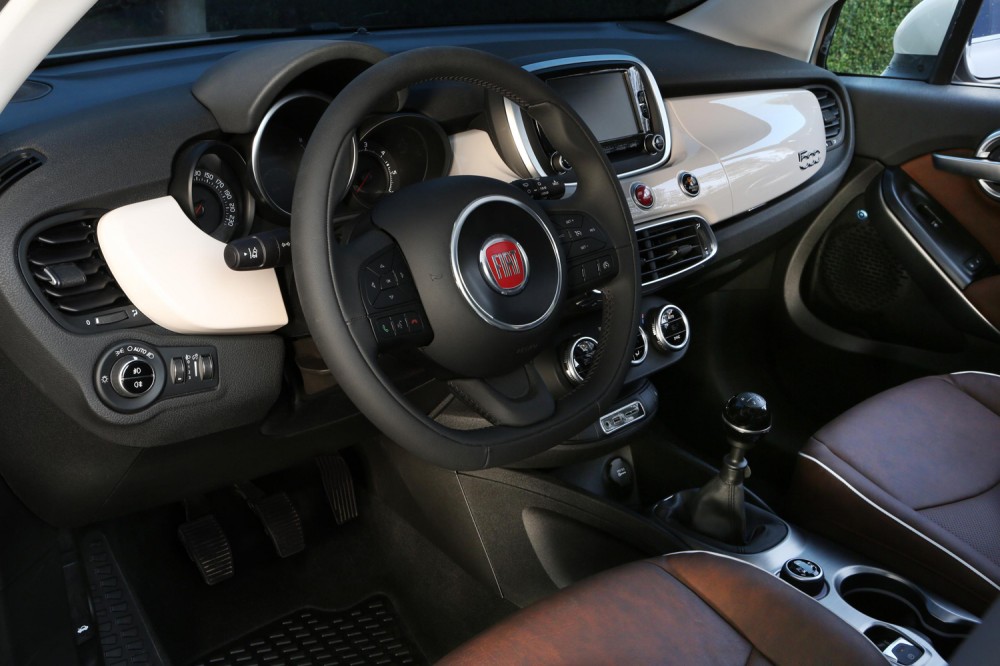 Cross versions include the Traction Plus system, dark tinted rear windows, roof bars, and chrome exhaust trims. The range-topping FIAT 500X Cross Plus adds things like bigger wheels and 3D navigation. Prices range from £14,595 for the 1.6 Pop 110hp to £25,845 for the 2.0-litre 140hp AT AWD Cross Plus.

How much would a shrewd buyer pay?
The 500X drove well with impressively tight steering, although the ride was a bit thumpy. The 9-speed automatic box was terrific, and the diesel engine powerful, smooth and responsive. The interior quality was acceptable, and the interior design was nice. And then there’s the price. I thought that a top of the range Fiat of this size and ability would cost around £20,000. Wrong by about £5,000. Given that in these straightened times, any price sought by a manufacturer is really an opening bid, maybe a shrewd buyer of this would actually pay closer to £20,000 than £25,000? 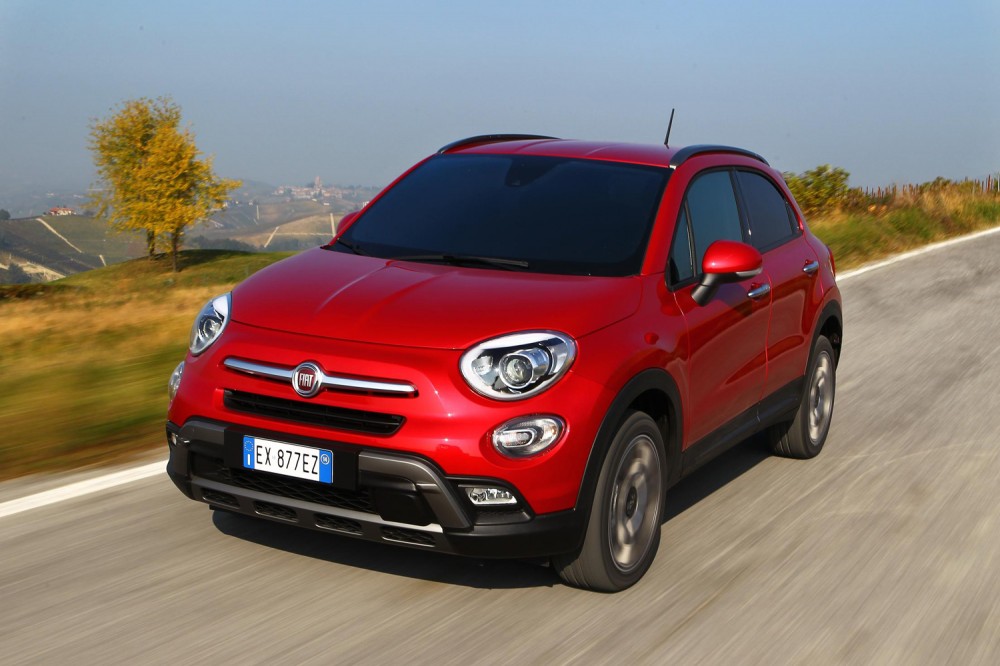 Europe Car Sales Will Slow, But Profits Will Benefit From Cost Cuts
Audi A3 E-Tron Review 2014