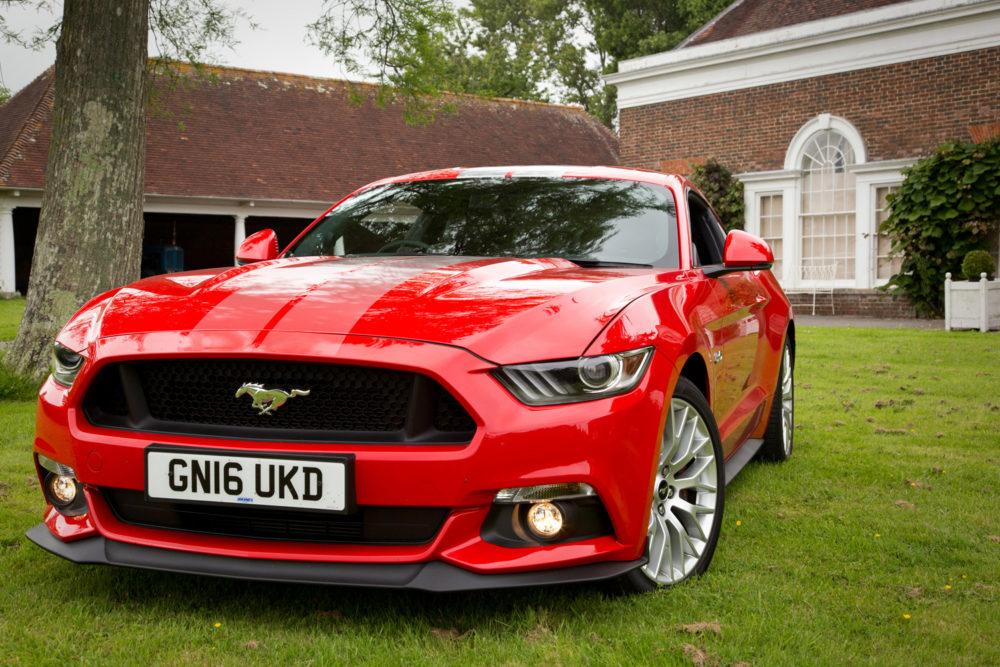 Ford’s new Europeanised Mustang is now available and once you’ve got past the hype and bluster – as driven by Tom Cruise, Steve McQueen etc – you’ll find this truly is an amazing car. 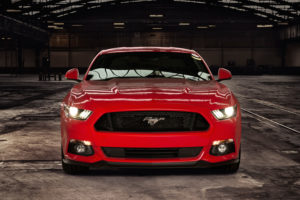 Not only does it have the blistering pace of a super-car, incredible road-presence and make beautiful V8 rumbling noises, but it is priced to go. When you look at what the car can do and then you look at the price, you’ll do a double-take. The base price for the V8 with a manual gearbox and fastback is £34,995. I drove a little Audi A3 the other day which cost £5,000 more.

Ford hasn’t made the Mustang available to the British media so I hitched a ride with Tony Antoniades who’s just bought one. Antoniades is Chairman of RDF Group, the Brighton, Sussex-based provider of software solutions to the banking industry.

Antoniades has a garage full of Ferraris and his previous car was a Mercedes SL63 AMG. So why a Ford? He loves the looks, performance, charisma and simplicity of the Mustang, and doesn’t expect to have the same software-based troubles he experienced with the Mercedes (see video for interview). 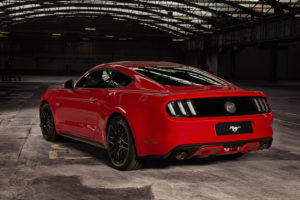 The Mustang, now available in Britain with right-hand drive, is available with the 5.0 litre 415 hp V8 engine or a 2.3 liter 313 hp 4-cylinder. Prices start at £30,995. Yes that’s right; £30,995. You can have a fastback or a convertible. Six speed manual, or £1,500 extra for a six-speed automatic. Given that regular Fords have interiors now which compare favourably with BMW or Audi, the Mustang is impressive enough inside.

Purple prose
“The world’s most-liked vehicle on Facebook – with more than 8 million likes – Ford Mustang has made more than 9,000 appearances in TV, music and video games, as well as co-starring in films with Hollywood stars Will Smith, Nicolas Cage, Jason Statham (who’s he?) Tom Cruise and perhaps most memorably Steven McQueen – in cult 1960’s movie Bullitt,” said Ford.

If it just said “You can buy a Mustang for £30,995”, it could have saved itself a lot of time, effort and purple prose. 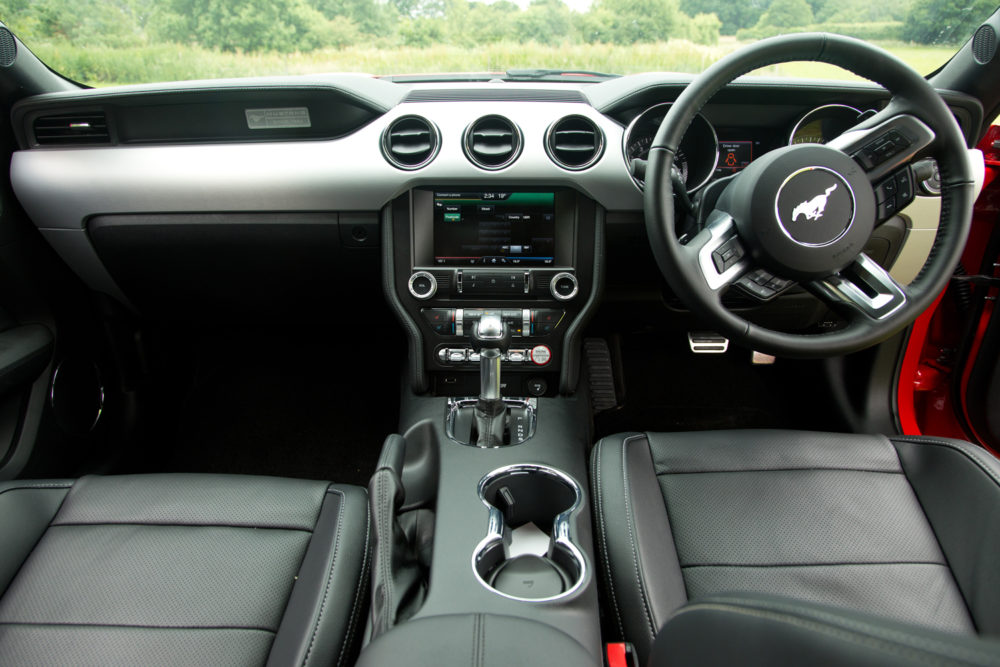 The latest Mustang has independent front and rear suspension. Antoniades says it handles and rides like a dream. It has voice control for audio, navigation, climate control and mobile phones. Unlike say, the Jaguar F-Type, there is plenty of room in the boot for golf stuff, with extra space for storage and small people behind the front seats. A nifty idea is MyKey, which allows you to set controls and functions to limit who can use the car, including a speed limiter.

You could argue that Ford has made a massive marketing mistake pricing the Mustang so low. If it was £10,000 more expensive it would still sell like hot cakes. Knowing Ford though, there must be method in its madness. Can’t for the life of me figure out what that is though. 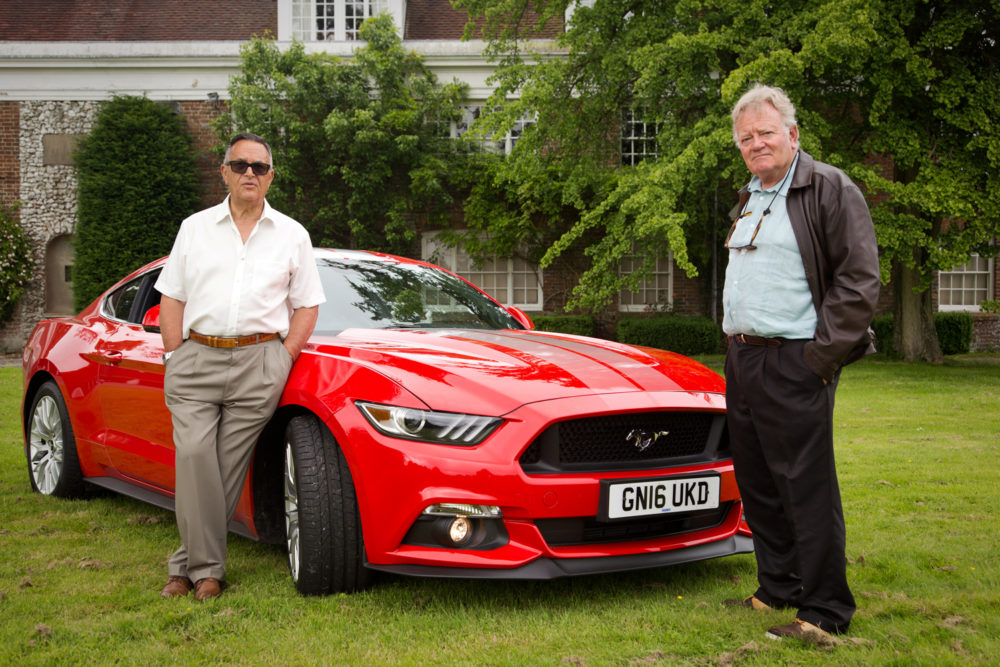