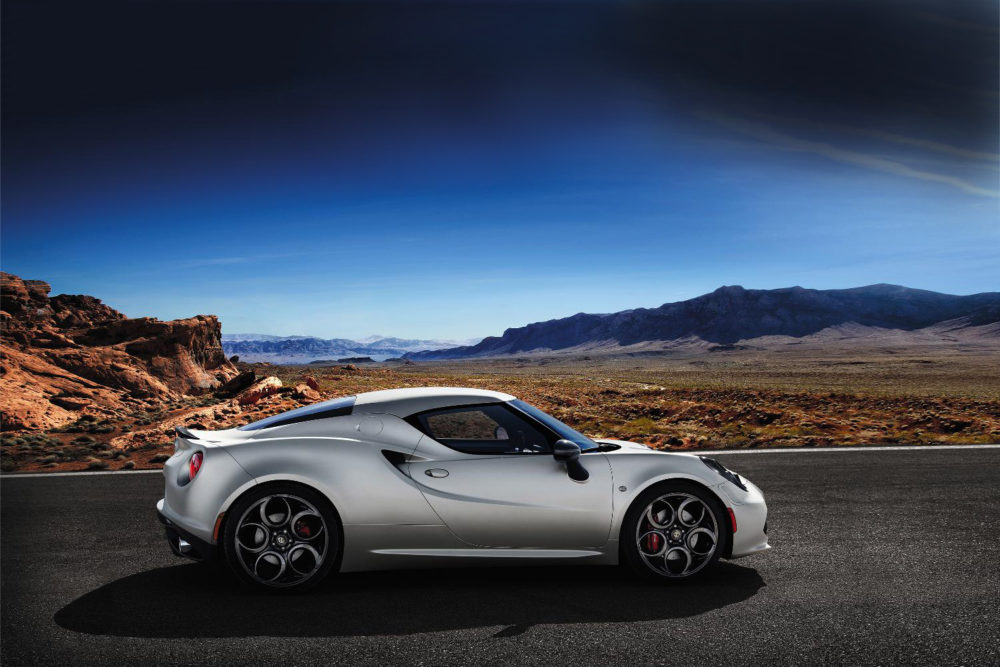 Car manufacturers are famous for the unashamed hyperbole they employ when touting the qualities of their new cars, but Alfa Romeo’s description of its new 4C light-weight sports coupe as a “masterpiece” might take some living up to.

And the little 4C better be good, because it is also spearheading Alfa Romeo’s planned resurgence as a major player for its owner, Fiat of Italy, which also in turn controls Maserati and Ferrari as well as Chrysler of the U.S.

The rear-wheel drive 4C looks more purposeful than pretty, but it is designed from the ground up to be fast, very fast. Alfa engineers were told to concentrate on saving weight rather than relying on a big, powerful engine to provide pace. Aluminium has replaced steel for the main load-bearing parts of the body, and much carbon fibre has been used. The mid-mounted engine is small and built on an aluminium block. Its capacity is only 1.75 litres but it produces 240 hp using direct injection and a turbo, blasting the 4C from rest to 60 mph in less than 4.5 seconds. Computerised “launch control” means even unskilled drivers can extract maximum performance from a standstill. The computer intervenes to stop the 4C barrelling on past 155 mph, if you’re in Germany where some roads have no speed limits.

The first 1,000 versions of the 4C, so-called Opening Editions, will sell for €60,000 before tax. Standard versions will sell for €55,000 when they hit dealerships in Europe later this year. By the end of 2014, a 4C Targa with a small removable carbon fiber roof will join the range. Alfa plans to make 26,000 coupes and Targas during its seven-year life cycle. Production is limited because of tight carbon fiber supply. 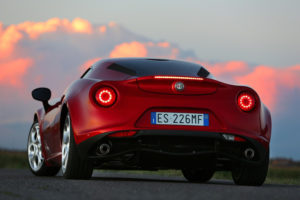 Fiat-Chrysler has big plans for Alfa Romeo, which is charged with competing against German premium manufacturers like BMW, Mercedes, Audi Lexus and Jaguar Land Rover across the globe. But these plans have been delayed by the current weak market in Europe which has cost parent Fiat big financial losses. 2015 should see the unveiling of a big Alfa Romeo saloon to compete with the Audi A6 and BMW 5 Series, and a new smaller Giulia. That should set Alfa Romeo on the road to recovery because it also has been a chronic loss-maker in recent years, losing between $250 million and $500 million a year for the first 10 years of the century. If Alfa starts to look successful, it might prompt an awakening of the rumours Volkswagen of Germany planned to step in and buy it.

Meanwhile production of the 4C will continue at the Maserati plant in Modena, Italy, where much of the production involves labour intensive hand crafting. Alfa Romeo’s head of product development Mauro Pierallini, not content with his “masterpiece” comment, also talked about this as an “affordable supercar” adding the 4C would be unique, like an Italian hand-made shoe. The latter looks like the easiest boast to live up to. 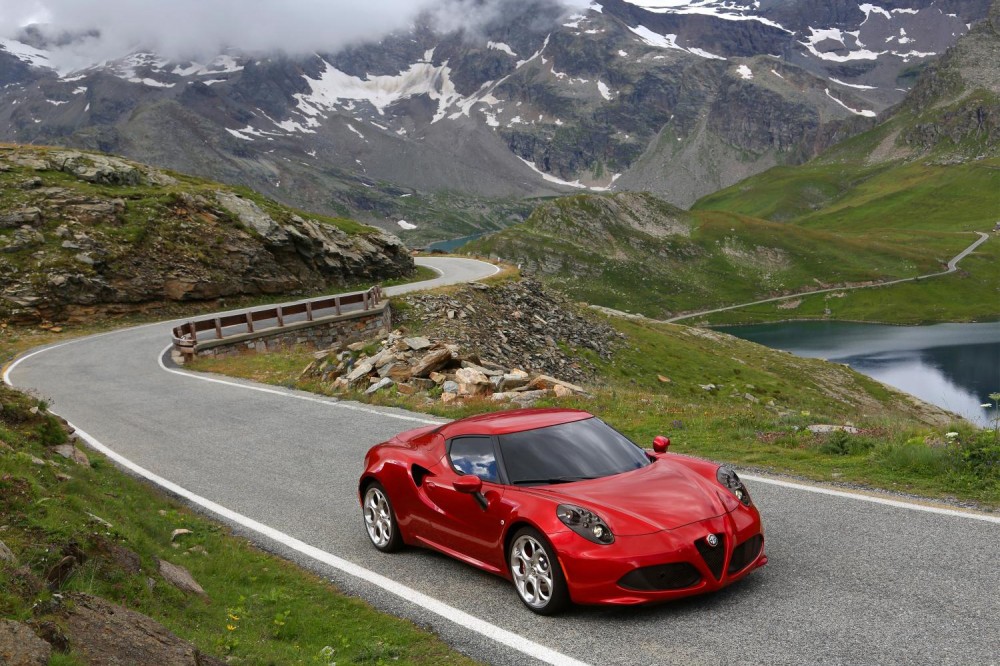 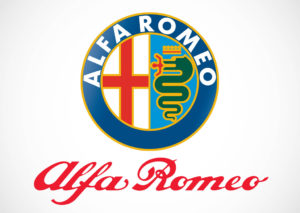