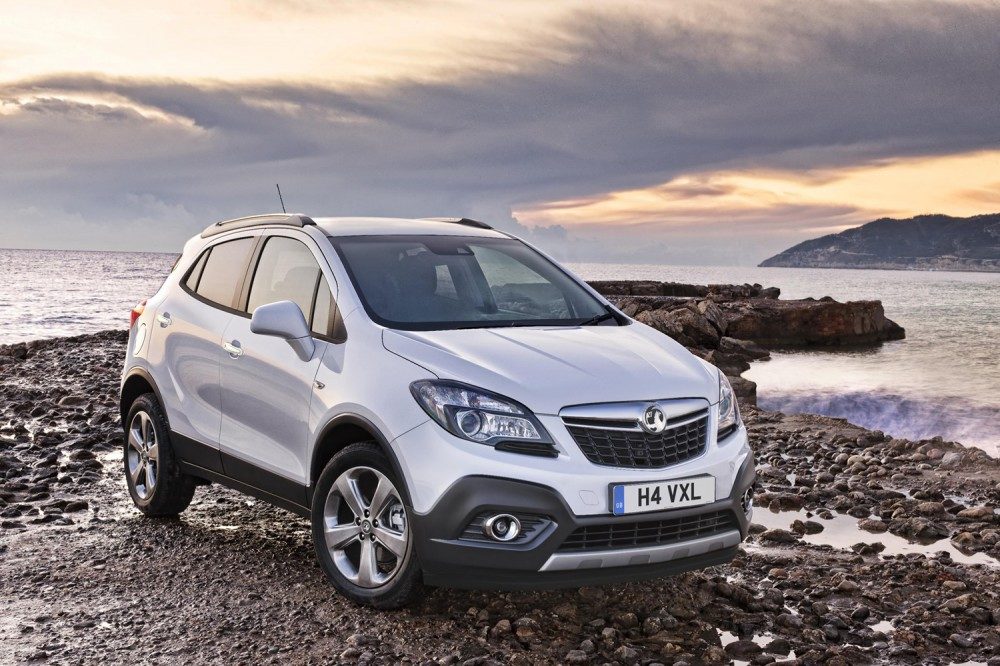 For – smart, useful, affordable
Against – not enough to stand out from crowd of choices
*** out of five

Small SUVs are becoming the wheels of choice for an increasing number of car buyers and the Vauxhall/Opel Mokka is a strong contender.

These new style vehicles offer a lot more space than the small family cars they are based on, with a higher driving position. Many will have the option of four-wheel drive too and a big lift-up tailgate which with the rear seats folded should let you load up your mountain bikes, antique furniture and dogs.

The Mokka does all these things in theory, although I was unable to get my mountain bike in because the rear shelf refused to budge. If moving bikes is your priority, you’ll have to buy the Flexride option, which slides out of the rear bumper and can carry three bicycles. Luckily, I didn’t have any antique furniture to move, but if I had a dog, it would have had plenty of space. The rear seats fold almost flat, but the boot itself was too small to take golf clubs. But don’t forget, this is a small car. Also, the rear-seat folding process didn’t seem well designed because it was difficult to thread the seat belt mechanism back through the apertures in the seats when you folded the seats back. 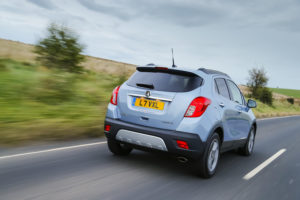 But that’s nit-picking. The Mokka looks very smart. The 1.4 Tech Line four-wheel drive version I drove had a splendid dark brown metallic paint job called Deep Espresso. Inside the dashboard is impressive and all the dials and buttons feel like they’re in the right places. The small petrol engine is turbo-charged and felt responsive. The six-speed manual gearbox was smooth and quick, although I could have done with an indicator on the dash showing which gear I was in. A six-speed automatic will be available soon. The ride is on the bumpy/harsh side, but the suspension keeps the car nicely level through the corners. This Tech Line version was well equipped with SatNav, although I never did figure out how to make it work. I subsequently discovered that you input information into Vauxhall SatNavs by pressing a chrome ring on the outside of the input button, rather than the usual design where you push the button in from the middle. You can link your mobile phone to the car too, in theory. I managed to set it up, only to be told by the system the next time I got into the car that “phone not available”. Technology often promises much then fails to deliver. Tech Line models include SatNav, digital radio, Bluetooth, USB connectivity and cruise control.

Impressive fuel consumption
Vauxhall promises this version of the Mokka will deliver 43.5 mpg. I managed 38.0 mpg, which is impressive. The version I drove cost £18,200. The Adaptive Forward lighting bi-xenon lighting option added another £790. 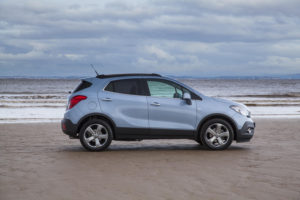 Vauxhall expects just over half of all Mokka customers will opt for the front-wheel drive variant,  while the most popular engine will be the 1.7 litre diesel, accounting for 42 per cent of sales. There’s a 1.6-litre petrol engine too. 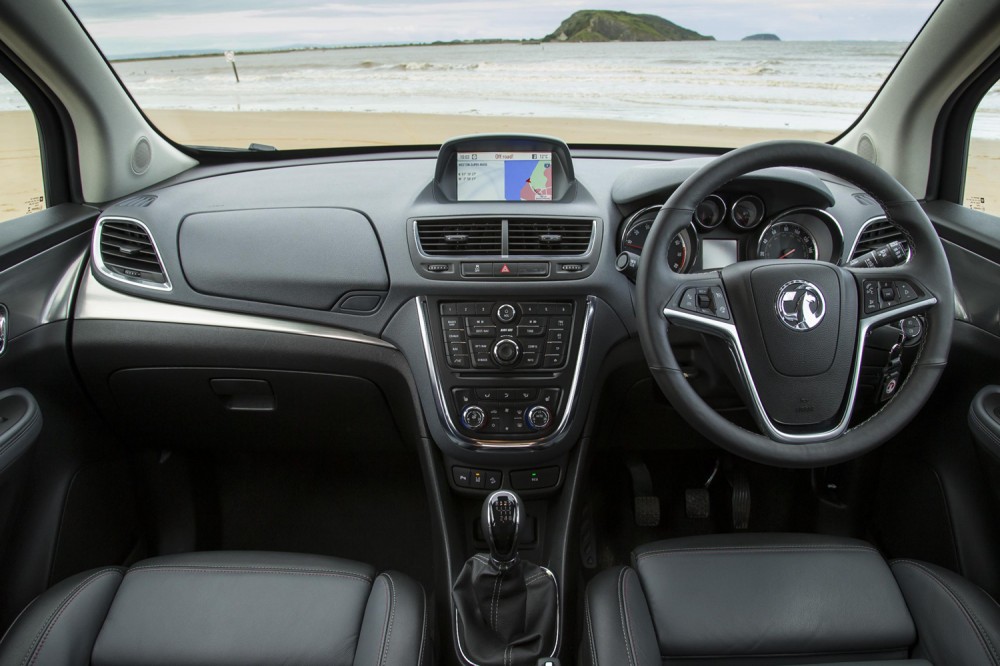 If you see a Chevrolet Trax on the road and think it looks remarkably similar to the Mokka you will be right. Both are built in Korea, (GM owns Chevrolet and Opel-Vauxhall) but the Trax has a cheaper interior and less high-tech gizmos. In the U.S. you might have a similar déjà vu experience with the Buick Encore. But the higher specification versions of the Trax must surely clash with the Mokka. If you decided in favour of the Mokka and against the Trax, you’ll have to check out some other formidable competition, which at the last count consisted of these new small SUVs – Skoda Yeti, Nissan Juke, Nissan Qashqai, Ford EcoSport, Peugeot 2008, Renault Captur, Mitsubishi ASX, Suzuki SX4. Just to make things even more difficult – coming soon is the Fiat 500X. 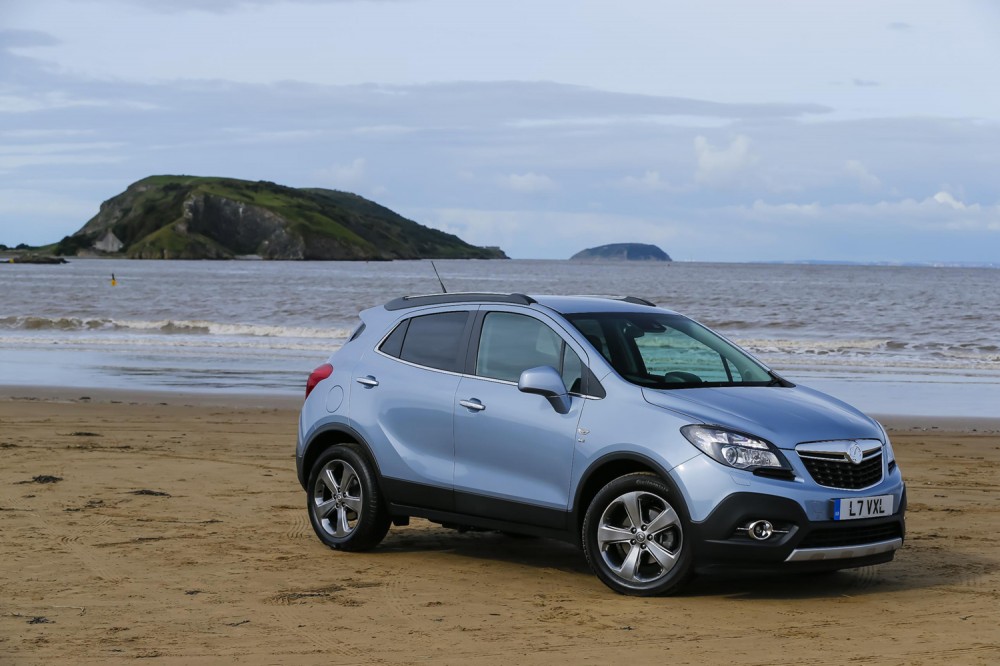