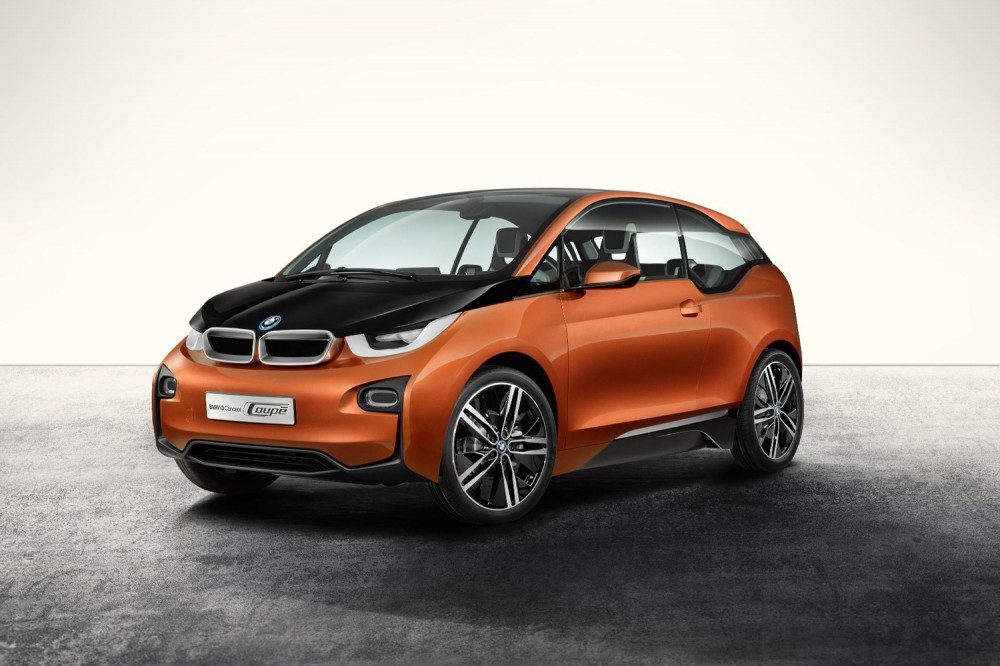 “We foresee a real recovery at long last but this will be a very slow, very modest change of direction”

Electric cars from BMW and Volkswagen will grab the headlines when the biennial Frankfurt Car Show opens this month, but the industry will be keeping its fingers crossed that Europe’s crisis might be ending after car sales threatened near 20 year lows.

And yes, it looks like the slide has come to an end, only to be replaced by stagnation.

In July, car sales in Western Europe rose 4.4 per cent to 913,400, according to Automotive Industry Data (AID), prompting some premature euphoria suggesting the dark days were at last over. But this simply called a halt to the precipitate decline, and sales in the first seven months of 2013 were still down 5.3 per cent at 7,001,300, AID said.

“With sustainable (European) economic recovery on the way, flanked by a strong rebound in consumer confidence, a gradual return to the European car sales levels seen in pre-crisis years is guaranteed, right? Not quite,” said AID editor Peter Schmidt. 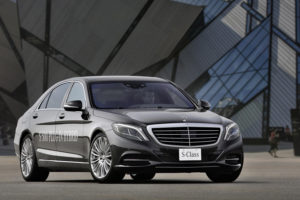 This welcome end to the sales slide though has been accomplished at some cost to the industry, as price cuts and discounting on a huge scale in the second quarter lured financially strapped Europeans wary about job prospects into finally parting with some cash for new wheels. Manufacturers like Chrysler’s affiliate Fiat of Italy, and General Motors partner Peugeot-Citroen of France have restored some health to balance sheets by staunching the flow of red ink, but this has been accomplished by much paring of costs and sacrificing of research and development programmes. Cutting back on new car programmes now makes sense to solve current financial problems, but will inevitably leave big gaps in new products for years to come.

Wow potential buyers
The Frankfurt Car Show, which opens to the public September 12 through September 22, will give the European industry in general and the Germans in particular the chance to wow potential buyers with their shiny new products. Mercedes and BMW and to a lesser extent Audi will be hogging the home field spotlight. BMW’s first battery-powered car, the i3, is an early candidate for car of the show. BMW changed the car’s specification quite recently by adding the option of a small gas-powered engine as a range extender to squelch any fears of range anxiety. VW is joining the electrification movement with battery versions of its little Up and bigger Golf sedans. Mercedes, on a new product roll anyway with its A-class and CLA small cars, has a strong new portfolio including the range-topping S class limousine, and the GLA compact SUV to compete with the BMW X1 and Audi Q3. Audi will take the covers off the new A8 flagship, which has more powerful engines, less weight and more high technology gizmos. 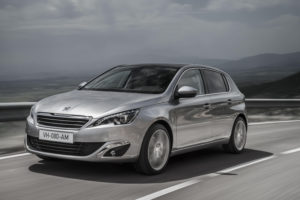 What happened to Qoros?
Financially threatened Peugeot’s new 308 family sedan will compete with the Volkswagen Golf, long the runway best seller in Europe. Nissan’s Infiniti shows off its new small Q30, which will have to steal sales from the German premium market leaders cars like the Mercedes A class, BMW 1 Series and Audi A3. Good luck with that. Land Rover will be launching its diesel-hybrid engines. Leading the supercar new entrants will be the Ferrari 458 Speciale, powered by a 605 hp V8.  Qoros Automotive Co Ltd, a joint partnership of Chery of China and Israel Corporation, made a big splash at the Geneva Car Show in March with its Qoros 3, but has gone very quiet ahead of Frankfurt although it is believed to be readying the car for a launch in Europe later this year.

Will this wide range of attractive new automobiles coming on to the European market spur car buyers into turning an end to the sales slump into irrational exuberance? The short answer is no.

“There are some signs of hope. I think by the end of the year sales in Europe will fall about three per cent with a very small increase in 2014 and 2015,” said Professor Stefan Bratzel, director of the Center of Automotive Management at the University of Applied Science in Bergisch Gladbach, Germany.

“We foresee a real recovery at long last at the end of a big collapse witnessed in the recent past. But this will be a very slow, very modest change of direction,” said Da Silva.

Regular growth next year
“We are only expecting to see growth on a regular basis next year, not really this year. We expect for the whole year sales decreasing between four and five per cent in Western Europe and only gaining two or three per cent next year. At the end of the decade we still won’t be reaching the peak of 2007, the year just before the crisis burst. We see a very stagnant recovery for Europe in general,” Da Silva said from his Paris office. 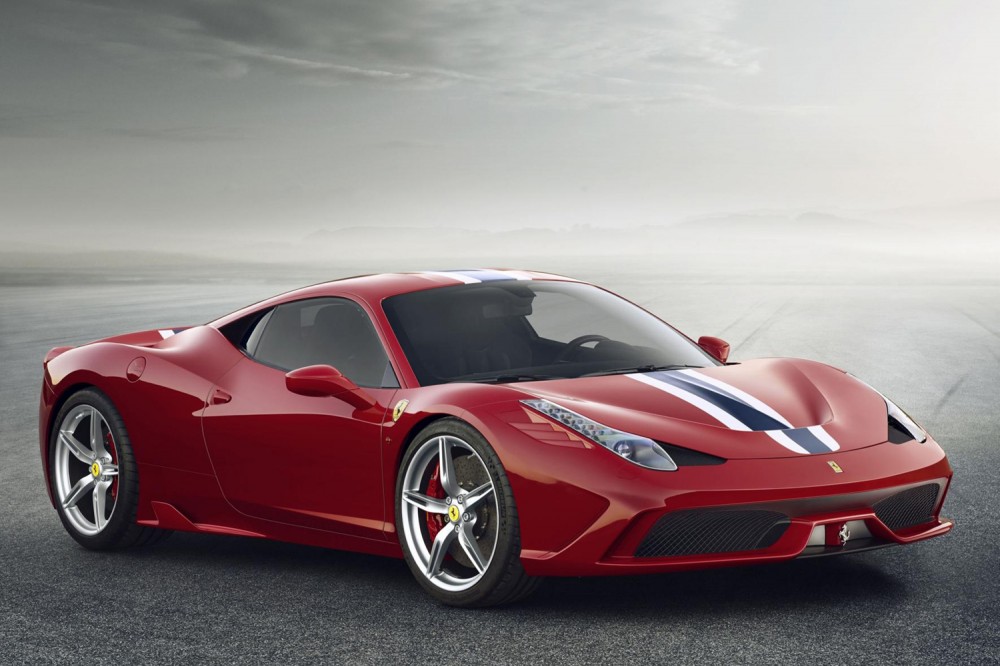 Unemployment across Europe is currently 12.1 per cent.

Another potentially worrying hurdle is the German election on September 22. Germany is by far the biggest car market in Europe, and opinion polls suggest a third term for Christian Democrat Chancellor Angela Merkel. Morgan Stanley, in a report, said it is less clear whether she can continue the centre-right coalition with the small Free Democrat party, or be forced into a so-called “Grand Coalition” with the bigger Social Democrats (SPD).

SPD-Green victory
Either combination doesn’t seem to be particularly threatening to the automotive business. An unexpected victory for the SPD with the Green Party as coalition partners, would mean all bets are off.

“Unfortunately, we see few signs of the “green shoots” of recovery in Europe that many are now desperately searching for. Q2 results simply did not provide any indications that Europe is improving – earnings beats were driven by cost-cutting, not top line improvements,” Warburton said.

Warburton said market leader Volkswagen has eased off on its pricing aggression which will provide some breathing space for the opposition. Strongly profitable VW has used its overwhelming market share strength – close to 25 per cent in Western Europe – to financially undermine its competition. 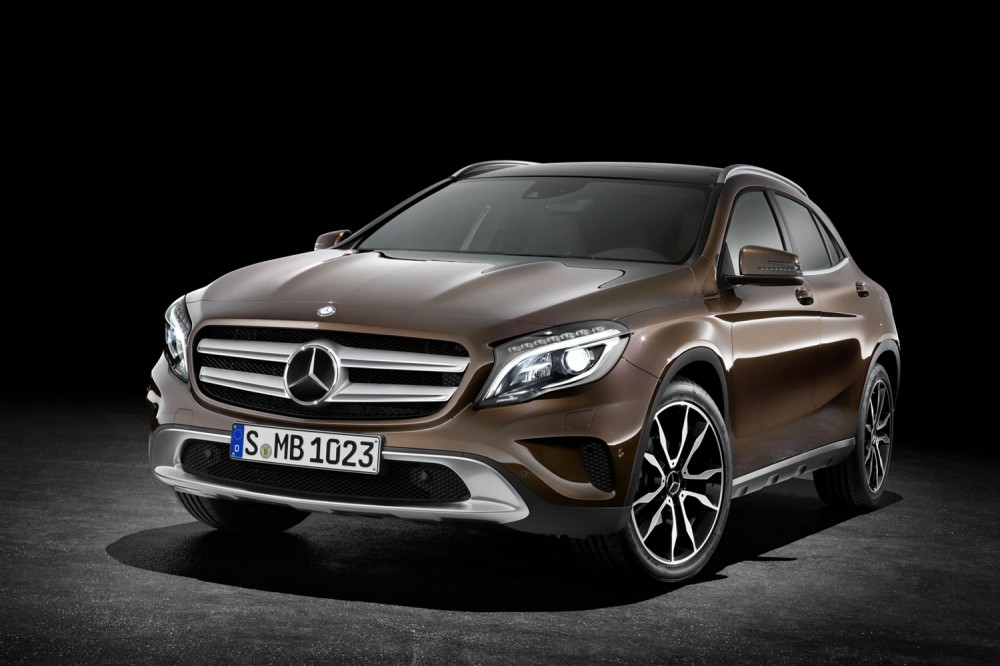 As for new trends in the industry which will be evident in Frankfurt, Bratzel sees slow but increasing electrification and the first appearance of cars which drive themselves.

“There are two big issues, electro-mobility and autonomous driving. The BMW i3 and the (electric) VW Up and Golf show that these two major global players are taking this seriously. They are expensive of course and there are negatives (like range anxiety) but there will a slight increase in electro mobility over the next years. The other big trend is the connected car. I expect to see the first autonomous driving cars because manufacturers are working intensely on this and we will see new ideas,” Bratzel said.

“This long-drawn out economic slump appears to have left some deep scars. Foremost among them, the worst youth unemployment in living memory, which, if research is anything to go by, appears for many to have triggered a lasting change in life’s priorities. Having learned through necessity to live without a car, many youngsters in their twenties and early thirties have turned instead to alternatives like public transport,” Schmidt said.

But the industry may have already come up with a way around this.

“No wonder that some industry visionaries now see car-sharing as the next big trend in Europe,” Schmidt said.