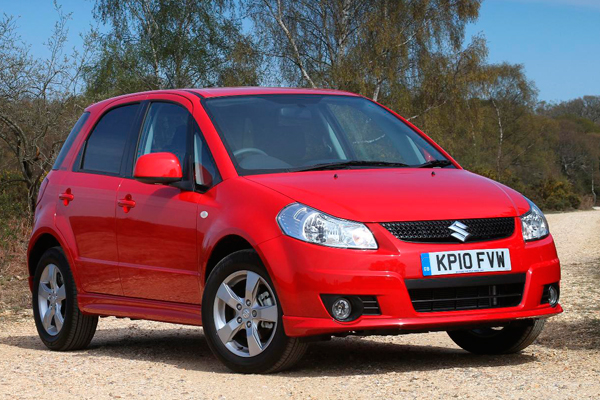 Deal With VW Will Help Suzuki Survive, And Maybe Thrive
*** out of 5

The Suzuki SX4 is an honest if rather anonymous little car, but with prices starting at £11,750 it might not seem fantastic value for money either. Suzuki has tweaked the bodywork and improved the engines of the SX4, which it calls a combination of SUV and car. It is a little higher than most small cars, and there is the option of four-wheel drive.

Suzuki has added some exterior touches to try and lighten up the design. There’s an aluminium bar under the tailgate at the back. There are rubber strips down the side, and the roof bars for extra luggage add a rugged look to the car.

The 1.6 litre petrol engine has 10 per cent more power than the old one, with 10 per cent lower fuel consumption and 13 per cent fewer carbon dioxide (CO2) emissions. Suzuki claims an average of 45.6 mpg. I managed only 38.8 mpg in conditions designed to maximize economy – mainly rolling along country roads at 50 to 60 mph in top gear with no overtaking. The 118 hp petrol motor sounds a bit gruff and unsophisticated under acceleration, which doesn’t amount to much. It really struggles when you put your foot down on the highway, which I did briefly. 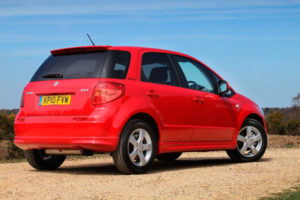 The interior is very impressive with high quality, silver and black  seats and well designed dashboard and dials. The leather steering wheel and aluminium surrounds added to the quality feel inside. There’s plenty of room for five, and the boot is what you’d expect. The air conditioning was top class. I managed to get my mountain bike in the back after folding down the rear seats and not having to remove its wheels. But the seats don’t fold down into the floor like a Honda Jazz. The five-speed manual gear box was excellent; the steering was too. The ride was comfortable enough.

When the SX4 was launched four years ago, Suzuki called it the world’s first mini-SUV, and I said at the time that the company hadn’t had much impact in Britain, despite one of its cars – the Liana – being driven around the Top Gear track every week. Well, Suzuki is still around, with the handsome and practical Grand Vitara SUV and beautiful little Swift leading the way. The SX4 is made in Hungary, alongside the Swift, and the Fiat Sedici, which is the Italian’s version of the SX4.

Peugeot diesel
Suzuki has dumped the old 1.9 litre diesel, in favour of a new 1.6 litre 88 hp one from Peugeot. 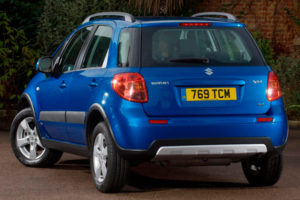 Suzuki is obviously doing something right, in its careful,  unspectacular way. Recently German giant VW took a 20% per cent in the company, a deal which was warmly received by many investors, not least because of Suzuki’s success in of all places, India.

Highest growth
VW has said the Indian market is set to expand almost 130 per cent between 2008 and 2018, making it the highest growth region in the world.

“Suzuki enjoys a market share of over 50 per cent (in India), while VW controls less than one per cent of the market,” Cresswell said

Under the terms of the deal, VW will buy a one-fifth stake in Suzuki Motor for $2.5 billion. Suzuki will invest some of the proceeds in buying a 2.5 per cent stake in VW’s equity. 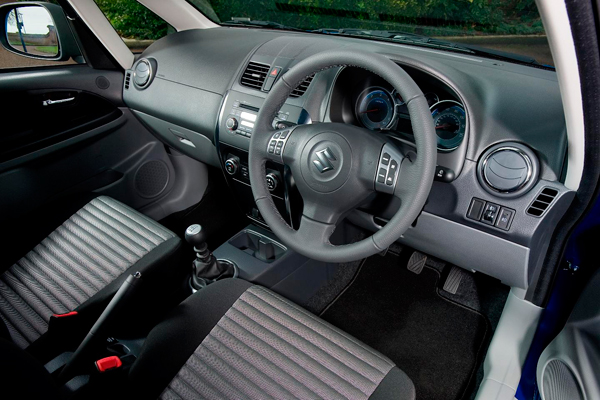 Bernstein Research analyst Max Warburton said this will help VW because it continues to struggle with the economics of small car production in Europe and emerging markets, while Suzuki has an exemplary record of making small cars profitable, and enviable emerging markets exposure.

“Suzuki has great strengths in small cars but lacks strong expertise in electronics, diesels, hybrids and medium and large cars. It has also struggled to build a strong position in Europe, and ever since problems with the roll-over performance of its small SUVs in the U.S., has barely hung on in North America. A partnership with VW would arguably give Suzuki access to technology and better geographical distribution,” Warburton said.

There were some cautionary thoughts though.

“They may be a good strategic fit at a time when the recession and environmental regulation are making all car makers reassess their business models. But they are also fiercely independent family companies, which may make any benefits more difficult to deliver,” said the Wall Street Journal’s Heard on the Street column. 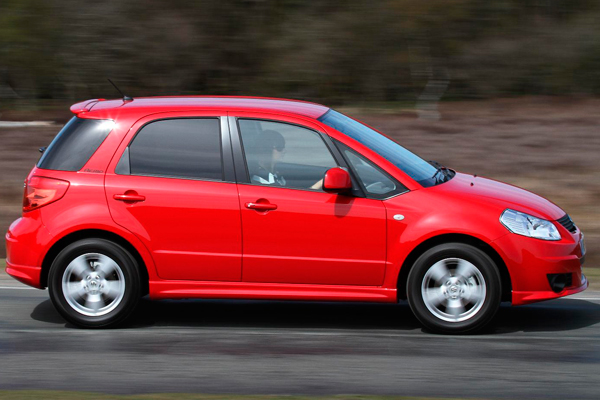 Alto replacement
Soon after the deal was announced, a newspaper report from Bangalore, India, said VW and Suzuki would develop a small car for India costing between $4,300 and $5,400, replacing the big selling Suzuki Alto. The report said the car would be destined for Europe, where it would fit in below the new Up, priced at about $8,800.

Meanwhile, Suzuki is renewing its fabulous little Swift next month, and I’ll be at the launch to tell you about it. 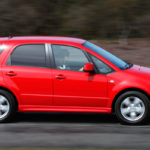 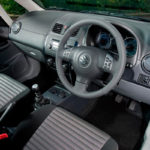 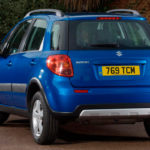 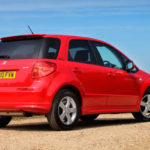 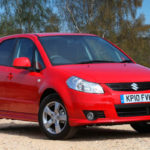