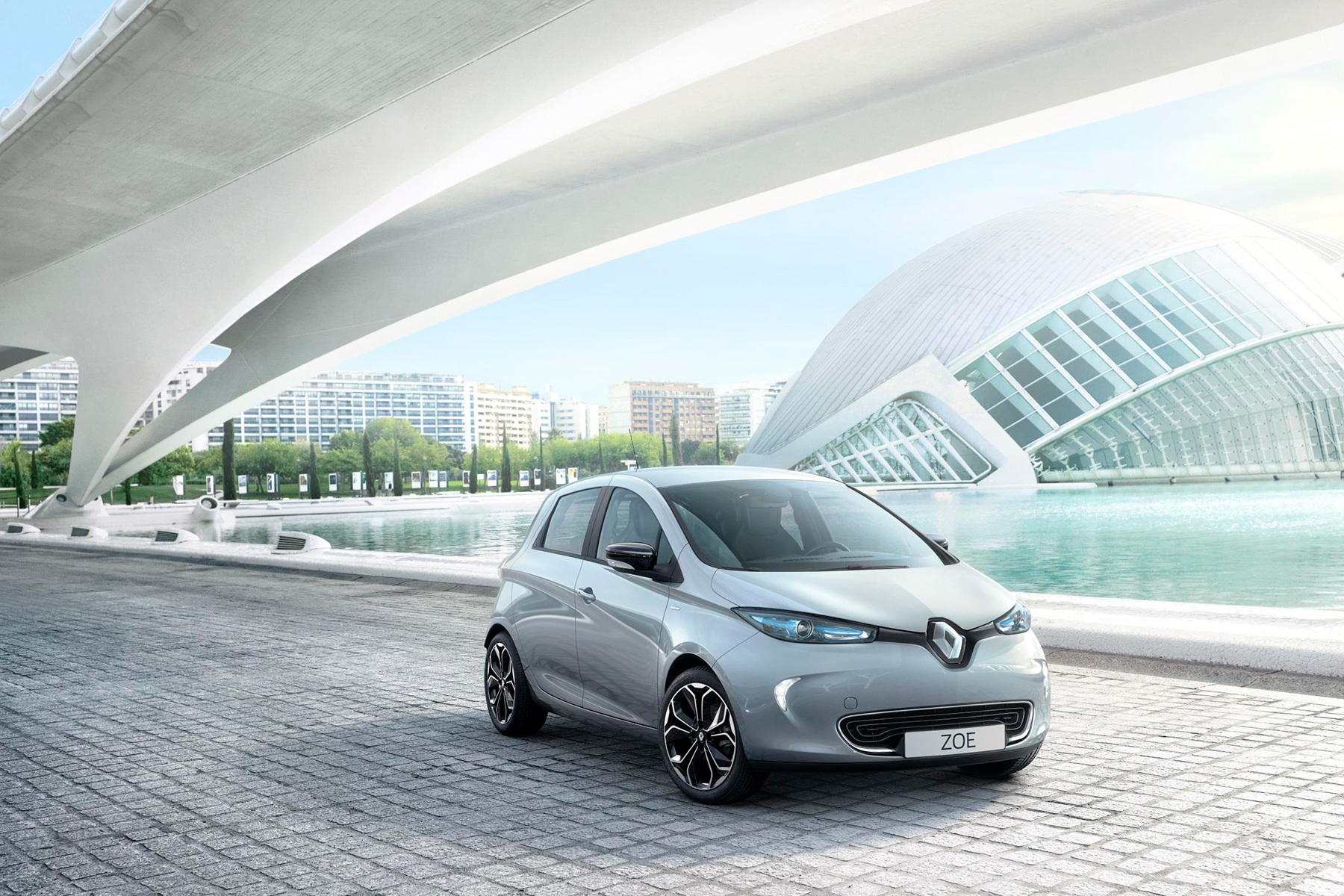 “If you assume 40 mpg for the petrol car, I calculate that it is about 7 times more expensive than electricity”

My week with the Renault Zoe was much more productive than my experience 2 years ago, thanks to my acquisition of a ChargePoint home charger.

But any thoughts of long distance excursions were knocked on the head when I discovered it doesn’t have a super fast charger connector, unlike the Volkswagen e-Golf. So I was spared what would have probably been a blood-pressure threatening experience anyway. 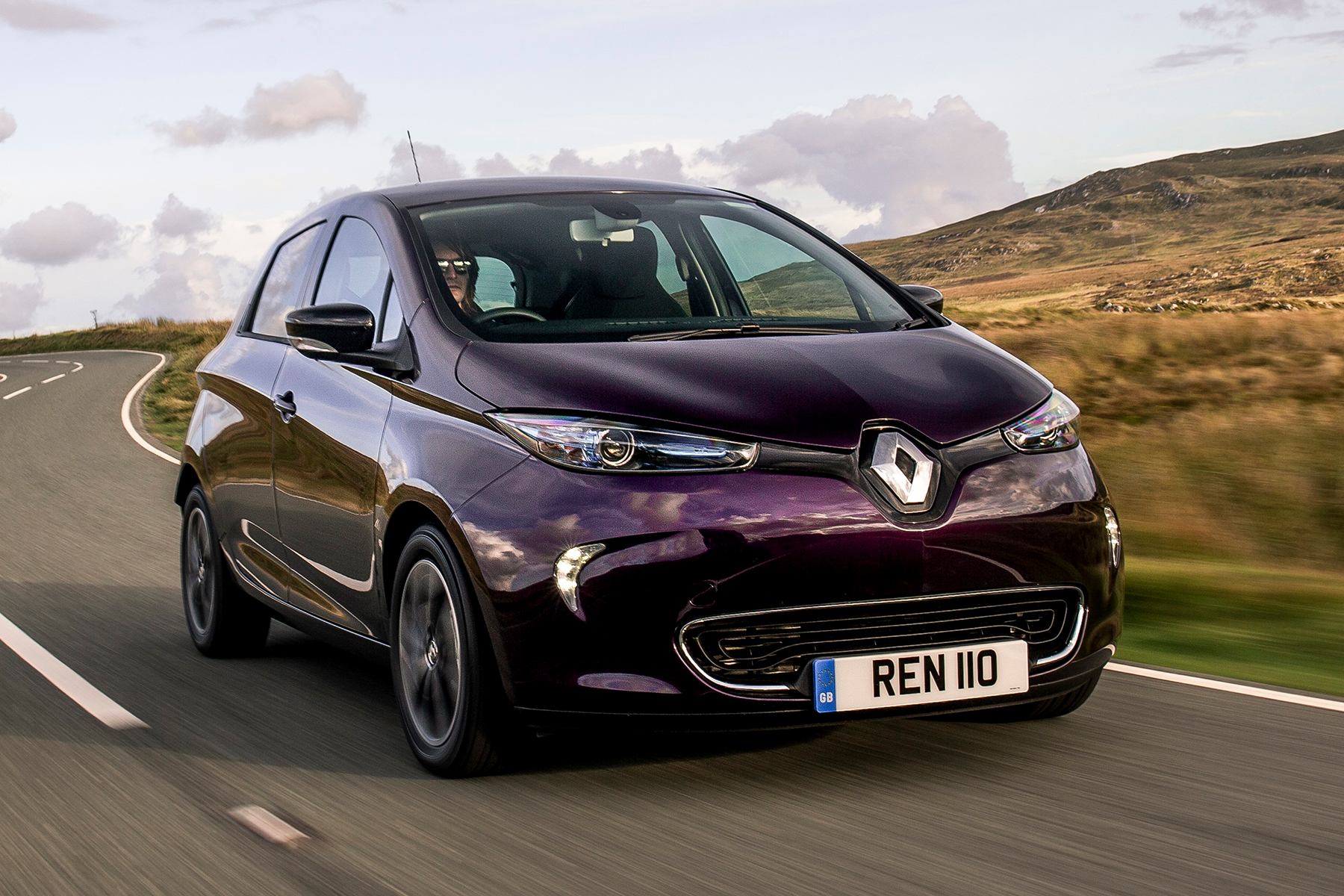 The Zoe is now rated as having a base range of 186 miles, and I was able to fill it to 170 miles, 157, 153 and 145 miles, apparently depending on the weather. My Zoe week included a couple of days when the news was all about was this the hottest day of the year, ever. I also measured the difference between the miles claimed to be available and the actual mileage attained, and this was very impressively similar in the Zoe as long as the route was off the motorway and included lots of chances to replenish the battery with regenerative braking over the local rolling hills at speeds of maybe 40 to 50 mph. As soon as you hit the motorway though, watch out as the range available dives. That was a pity because the Zoe was happy to cruise quietly at speeds close to its claimed maximum 84 mph.

The Zoe looks very cute, and like other electric cars, it felt much livelier than its performance figures suggest. The Zoe accelerates from rest to 60 mph in just over 11 seconds, but it felt much more eager. The steering was impressively light and accurate. The ride quality was good. The interior was very nicely put together, with much more of a premium feel than I remember from the previous Zoe. The paintwork also oozed quality. The Zoe emits a weird, soft clanking noise at low speeds to warn people and animals that it is approaching. I didn’t come close to squashing any of my cats, so that worked well. The air conditioning did good work during the hot conditions, and didn’t seem to impair the battery range much. A couple of moans; I never did find medium wave on the radio and the media equipment didn’t include Apple CarPlay. The cup-holders were weirdly, inadequately narrow. The ECO button completely obliterated power from low speeds. 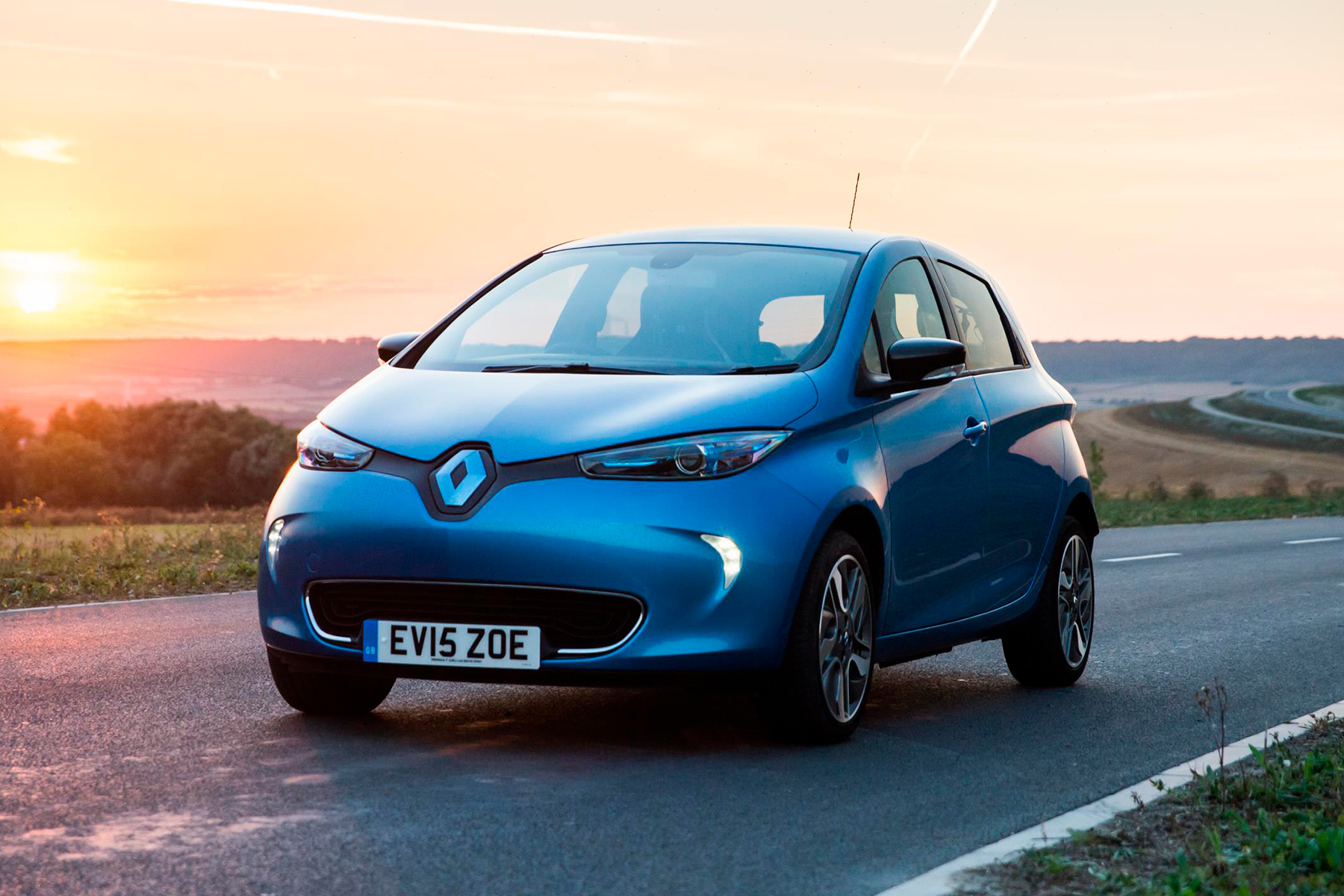 No battery worries
Prices of this Dynamique Nav version of the Zoe start at £18,420, after the government grant, and rise to £19,805 with the metallic paint job, Bose sound system, bigger wheels and a special interior colour pack. The battery is rented for £59 a month, so you don’t have to worry about that failing.

Renault provide a free 7kW domestic wall-box quick-charging point installed by Chargemaster with every ZOE sale. That takes seven to eight hours to charge the car from empty to 100%. 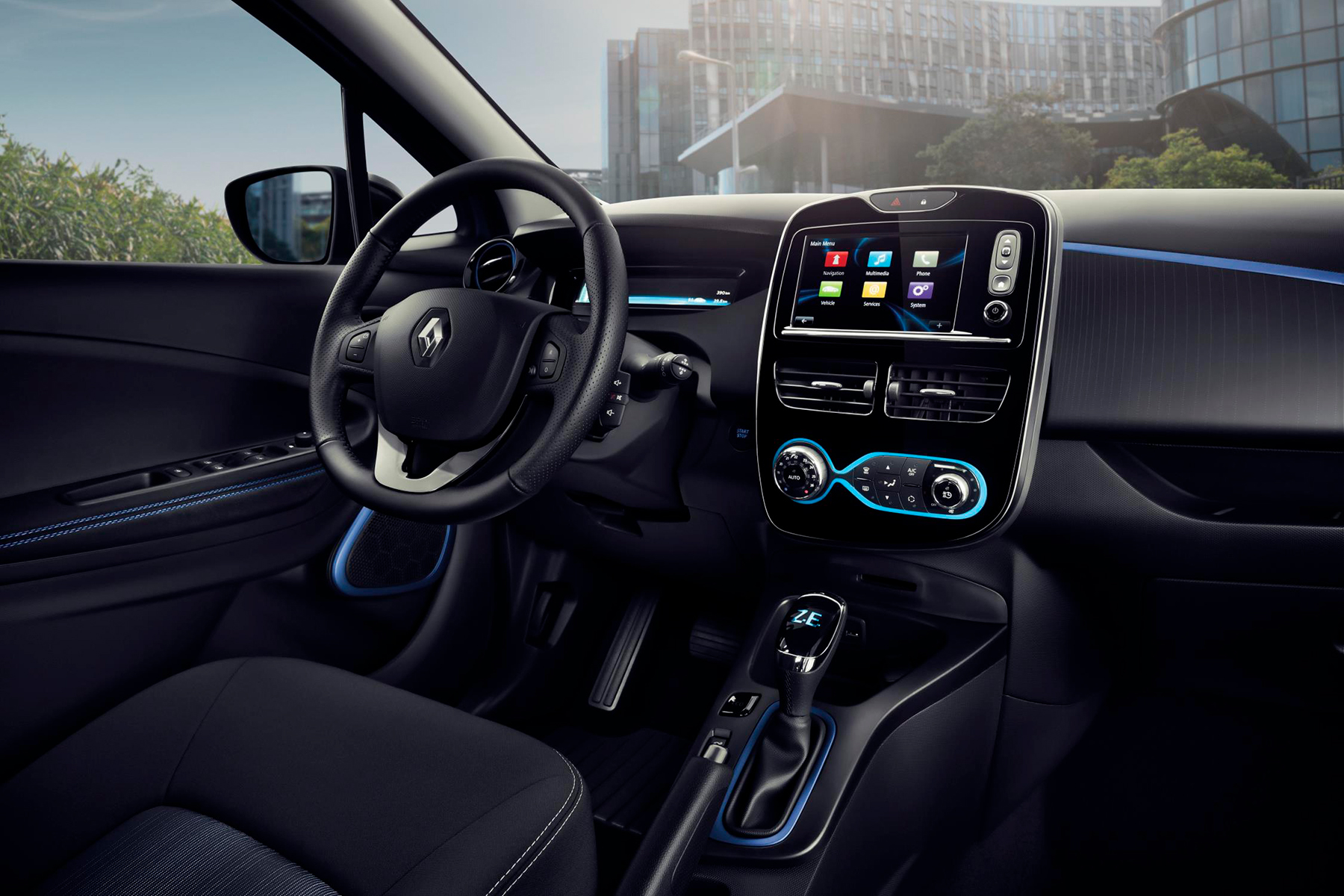 What to buy?
The current Zoe is due to be replaced later this year with much bigger batteries and range improved up to 245 miles. But the current model still offers terrific commuting capacity. It’s fun to drive, and hard to fault. Given the imminence of the changeover, there’s probably some scope to drive home a nice bargain. 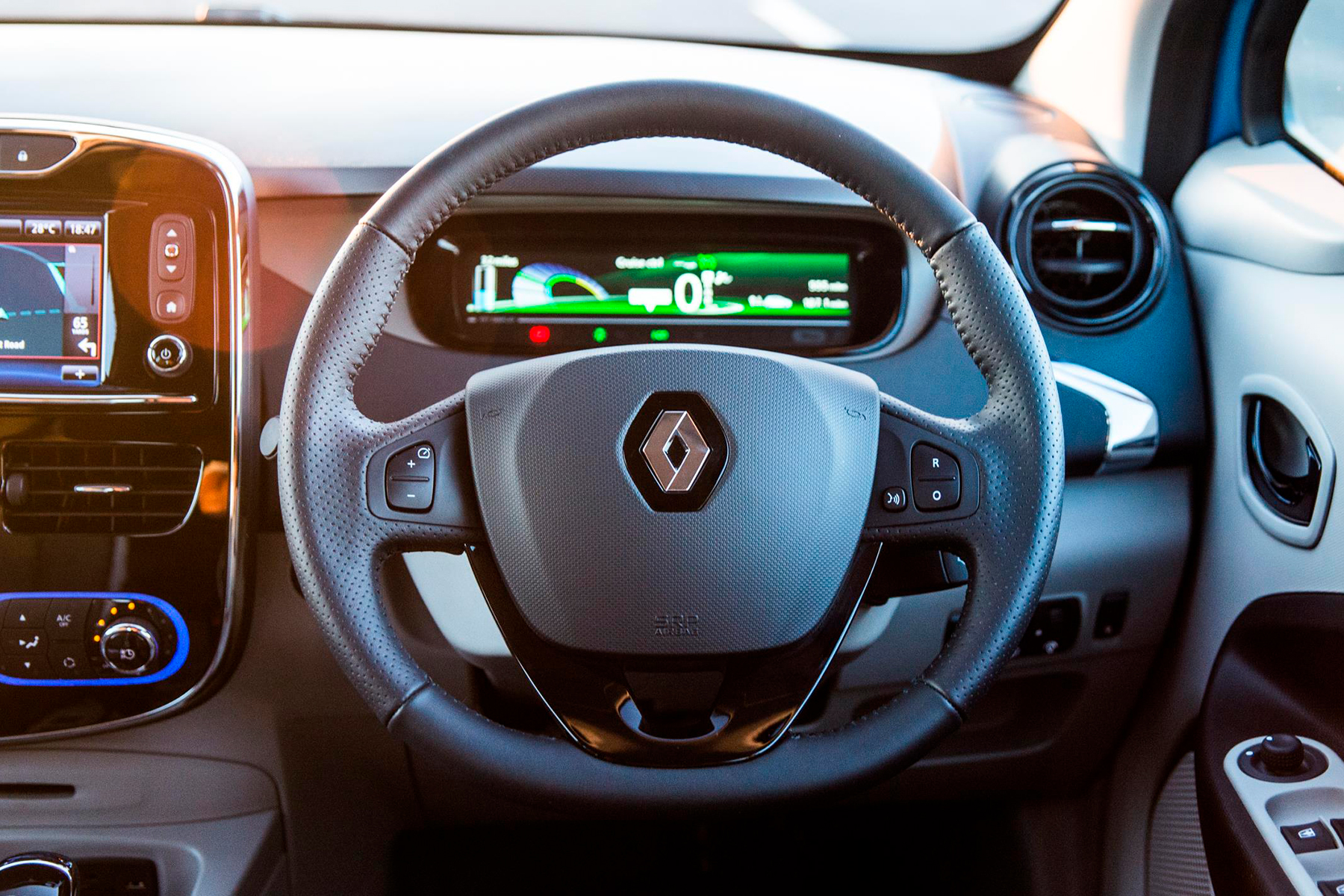 So just how less expensive to run is an electric car compared with a petrol/diesel one? I spoke to one Zoe owner who said this.

“I pay about 8p/kWh off peak so it costs about £3 to fill up then get about 200 mile range, bit less in winter when cold.” The Zoe owner said.

I think the range is a bit exaggerated, so call it 150 miles. If you assume 40 mpg for the petrol car, I calculate that it is about 7 times more expensive than electricity, excluding the expense of the electric car and just looking at the actual operational running costs. A no brainer indeed, except that as electric car sales gain momentum, petrol sales fall and government receipts from the 70% plus tax rate drop, expect the the tax man to step in and seek ways to replace their precious revenue. Make hay while the sun shines, I’d say. 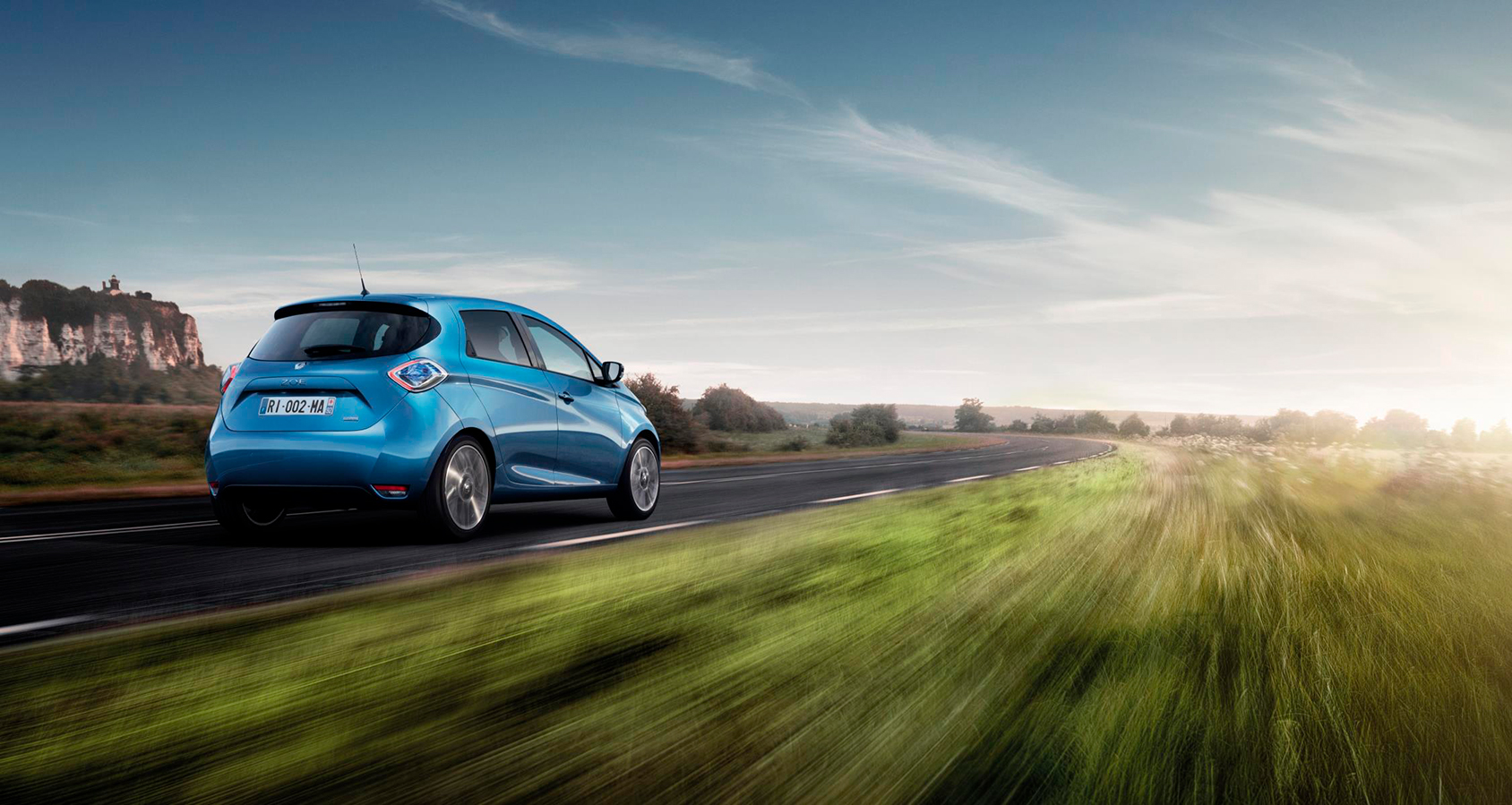