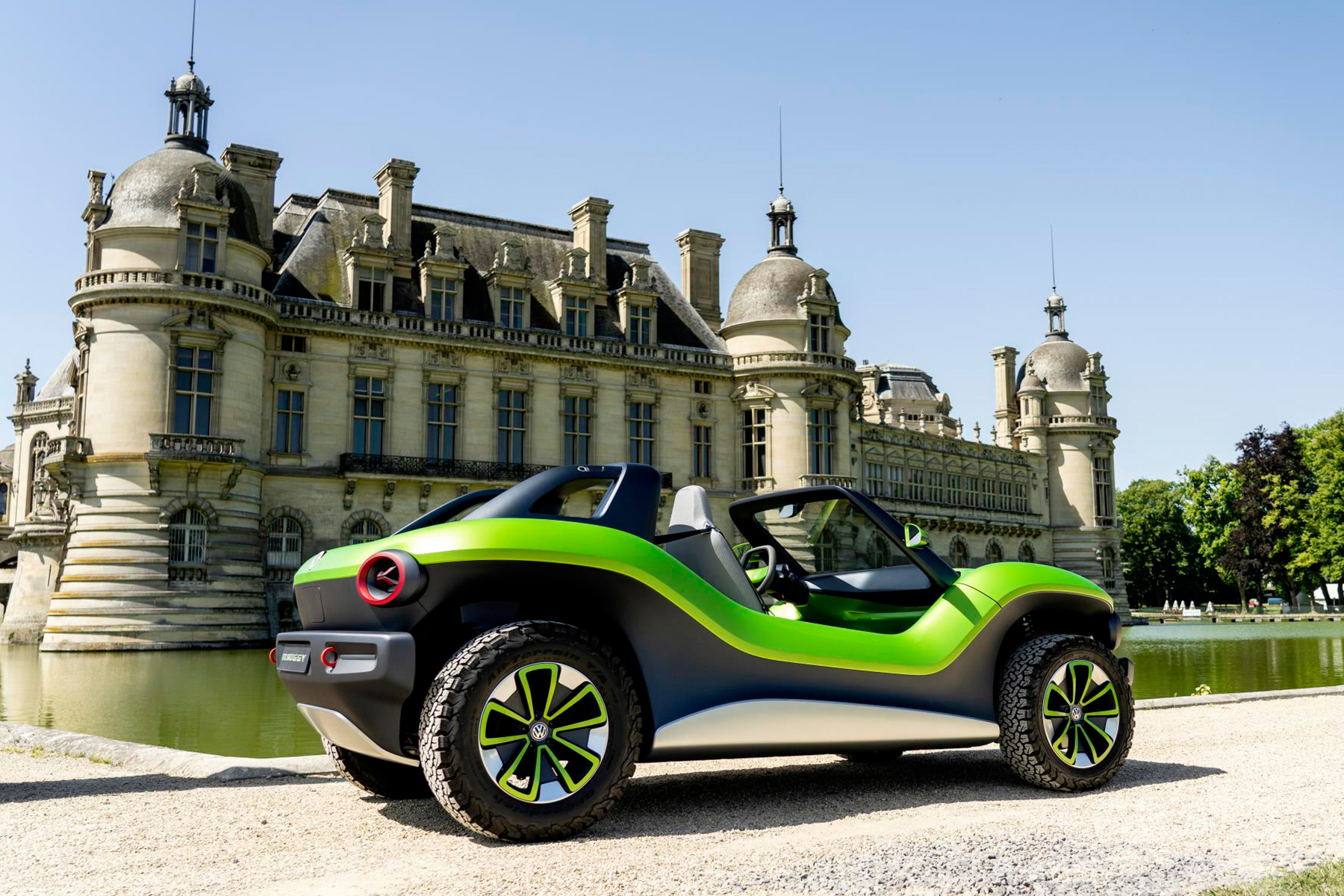 “Until charging is nearly as easy, fast and readily available as filling up a petrol tank, mass-market penetration will be limited”

In five or maybe 10 years, Volkswagen’s electric car plans could be hailed as brave, farsighted and innovative, maybe premature and self-destructive, or perhaps somewhere in between.

But Volkswagen’s plan to electrify many of its products will soon put it ahead of the pack in terms of volume at least. It has bet the ranch that this is the way to go. If battery-only power for the mass market turns out to be a cul-de-sac, the German giant will be the first big carmaker to run out of road.

Cynics will say that VW, tainted by the dieselgate scandal, is virtue signalling by using an extreme green policy to win over doubters. It could be that the company has careful examined all the options and made a brave and intelligent decision.

Volkswagen launches its first dedicated-to-battery-power vehicle, the ID.3, at the Frankfurt car show in September, not to be confused with its e-Golf and e-Up electric vehicles which are current sedans and city cars with electric motors and batteries added as an afterthought.

VW subsidiary Audi has already launched the E-Tron all-electric SUV, and its luxury sports car division Porsche’s Taycan will go sale in the 2nd half of 2019.

I’ve just been driving the e-Golf. It has a 35.8 kWh battery and a range of only about 145 miles. It was a fabulous car to drive though, with the electric motor giving it amazing and eerily-quiet acceleration. The e-Golf will soon be replaced by the VW ID.3, designed from the ground up to be all electric and which will provide the basics for a group of electric vehicles with close to twice or maybe three times the current range.

VW said the ID.3 will have batteries available with power of as much as 125 kW, which will allow for a range of up to 350 miles.

Long distance, large battery
“If an owner of an ID. is not really interested in being able to drive long distances, they can opt for a battery with a relatively low energy content. This, in turn, will make their vehicle less expensive. Those who frequently drive long distances can choose a larger battery,” VW said in a statement.

“Depending on the battery and vehicle type in question, a maximum range of approximately 330 to 550 kilometres (200 to 350 miles) can be achieved. Volkswagen also designed the batteries to be able to accommodate a charging capacity of up to 125 kW, which is higher than anything achieved to date in the ID.3 segment and ensures fast charging and shorter charging stops,” VW said.

The shortest range ID.3 will have a 45 kWh battery and a long range vehicle 77 kWh.

LMC Automotive said in a recent report the electric car charging infrastructure is a problem globally, not helped by the absence of a common charger standard. So-called fast charging – where perhaps 80% of the battery capacity can be refilled in from 40 to 15 minutes, can be an additional cost and sometimes involves long waiting times.

“Until charging is nearly as easy, fast and readily available as filling up a petrol tank, mass-market penetration will be limited,” LMC Automotive said.

The industry also needs a significant increase in battery capacity to make electric vehicles as easy to use as internal combustion engine (ICE) machines. LMC doesn’t expect a major breakthrough such as solid state batteries before 2030.

VW is expected to unveil similarly equipped electric versions of the ID.3 in Frankfurt of its SEAT Mii and Skoda Citigo mass market brands.

ID.3 won’t go to the U.S.
According to French consultancy Inovev, the ID.3 will appear on the market next spring with prices starting at 40,000 euros ($46,000) after tax, and will be sold across Europe, but not in the U.S.

“With this new model, Volkswagen aims to become the leading manufacturer of electric cars in terms of sales by 2025. The manufacturer plans to sell 1 million electric vehicles per year between 2025 and 2030, half of which will be sold in China and the other half in Europe and the United States,” Inovev said in a report.

LMC Automotive doesn’t think the industry in general or VW in particular can meet these big targets.

“It is still difficult to envisage a market capable of absorbing the number of EVs required to achieve the various regulation targets, while being consistent with VW Group’s projections, with significant advancements (in charging or battery power),” LMC Automotive said.

“Only time will tell whether the plan is achievable and VW may find itself having to dial back the timeline if the market does not respond to EVs as it expects or requires,” LMC Automotive said. 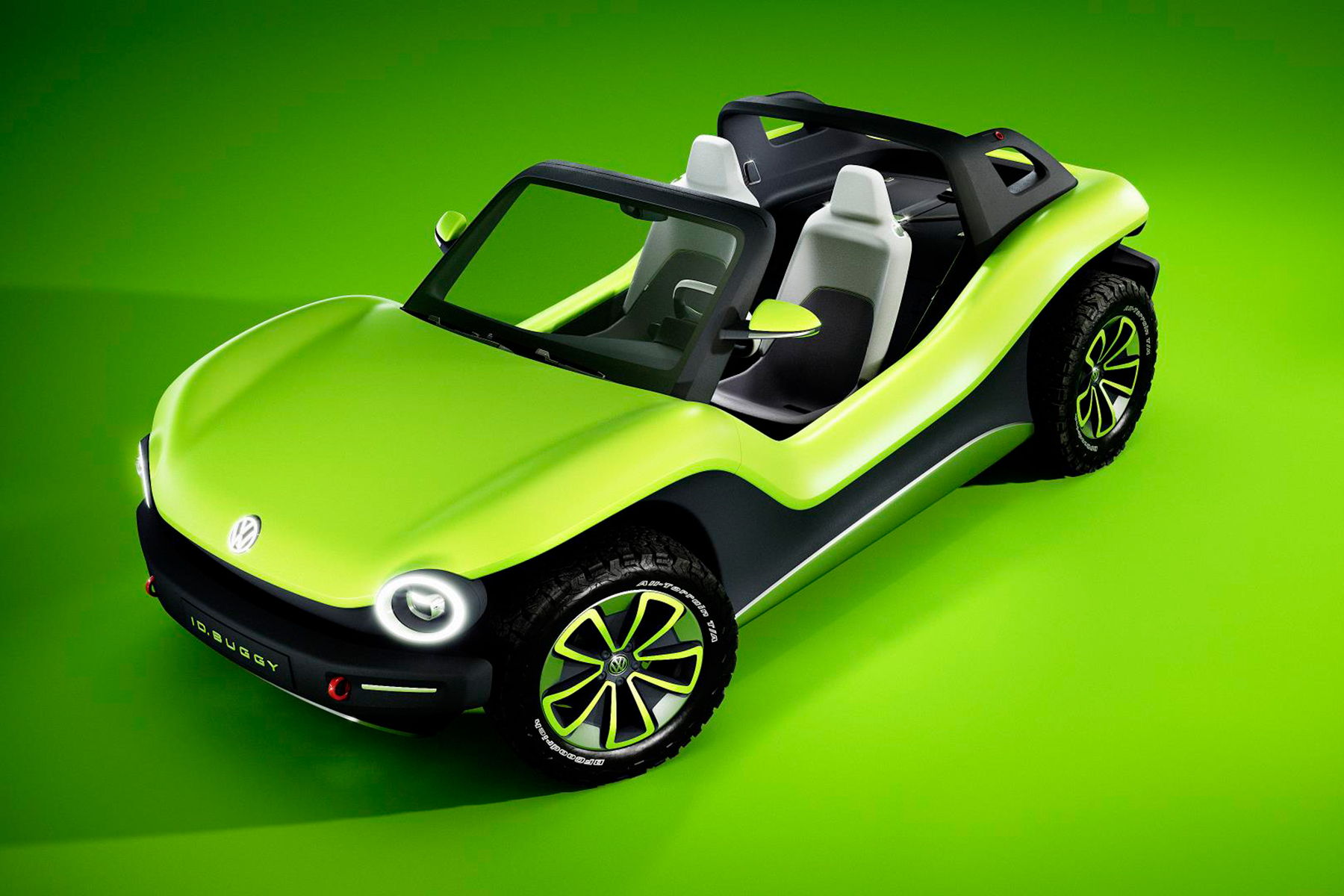