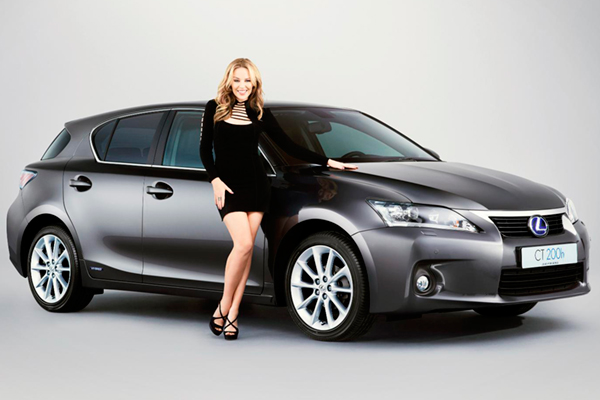 “endows that added extra quality of the pious, saintly environmentalist, which will be even more satisfying when you realize you are getting unfair tax breaks by fooling the system”

More powerful minds than mine can’t explain the chronic failure of Lexus to make an impression on European buyers.

In the U.S., Lexus matches or outsells the German premium masters at Mercedes and BMW, with sales often hitting around a quarter of a million every year. But in Europe, where Toyota’s subsidiary has been operating for about 20 years, the sales tally is quite pitiful. Last year, according to Automotive Industry Data, Lexus managed a market share of a barely perceptible 0.1 per cent in Western Europe with just over 17,000 cars sold. That compares with BMW’s almost 600,000 for a share of 4.6 per cent and Mercedes’ 580,000. Nobody doubts the quality of the Lexus range, or its competitive prices. The buyer experience in Europe probably doesn’t match the amazing levels in the U.S., but it’s still pretty good. And still sales stagnate.  Maybe the new little Lexus, the CT200h, will ignite some passion for the brand

The Lexus CT200h is really a Toyota Prius in disguise, but it’s a very interesting and effective “camouflage”. 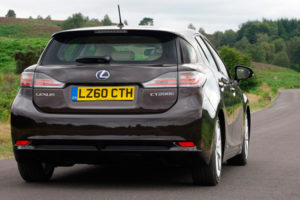 Under the skin, the CT200h uses the well-proven Prius gasoline-electric hybrid combination of four-cylinder engine, electric motor and nickel metal hydride battery. The rear suspension has been improved, and an understated new body added.

As soon as you get inside, the fact that is a luxury Lexus is obvious. The leather seats, high quality dashboard with wrap-around cockpit, and beautiful insets, buttons and switches make clear this is an Audi-BMW-Mercedes competitor, far from the mainstream. Prius owners will recognize the typical auto gear shift, and might hate themselves by hankering after its aluminium embellishment.

The package adds up to a new competitor for the BMW 1 Series and Audi A3, and is the smallest Lexus yet, as well as the first car in this sector to offer hybrid power.  Lexus is launching it on both sides of the Atlantic at the same time, in almost identical trim. 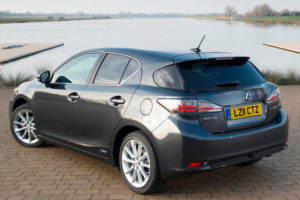 Being a hybrid of course means that the manufacturer will immediately claim an impossibly high number of miles per gallon. In this case, Lexus claims an average of 68.9 miles per gallon. Don’t forget that in Europe, cars are tested on a laboratory bench without ever venturing outside into the real world, and the claims are relentlessly wrong. Don’t expect to even get close to 68.9 mpg, (the low 40s would be my guess) but revel in the benefits that accrue to such a fantasy claim. You pay no road tax, and if you are a company car user, the benefit-in-kind tax is a mere 10 per cent. You can blow a raspberry at the London congestion charge too.

The little Lexus uses a four-cylinder 1.8 liter VVT-i Atkinson cycle gasoline engine producing 97 hp, linked with an electric motor giving a total system output of 132 hp. If you select “Sport” mode the car will accelerate from rest to 60 mph in 10.1 seconds, and on to a maximum 112 mph. Power gets to the road via a constantly variable automatic gearbox. Fuel economy is enhanced by the car’s regenerative braking system, familiar to Prius owners, where as the car freewheels on downward gradients, the momentum generates energy and stores it in the battery. Under braking, the system generates a modicum of extra power, but most of it comes from the free-wheeling and has nothing to do with the brakes. Whoever called this regenerative braking was probably related to the individual in the aircraft industry who called the new system which eliminated the physical link between throttles and engines on an aeroplane as fly-by-wire, when there aren’t in fact any wires. 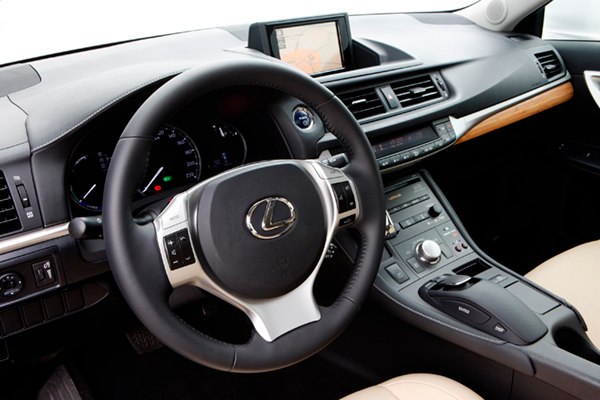 Acceleration boost
In “Sport” mode, the battery monitor on the dashboard becomes a rev counter. Neat. The engine revs higher, and the system releases all of its 650 volts to boost acceleration. The steering is also sharpened up, and stability and traction control devices allow for sportier responses.Prius drivers will be surprised by the surprisingly sporty feel to the CT200h in Sport mode, which the original hybrid never showed. They will feel much more at home leaving it to perform its ECO role. When you select ECO, power is limited, the air conditioning cut, and the computerized responses are tuned for maximum economy. There is an electric-only option EV, which allows about one mile of silent traction at under 30 mph. 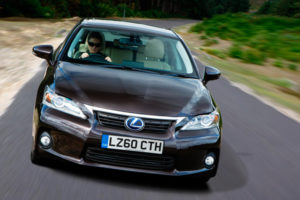 Prices for the CT200h start at £23,485 for the SE-I model. That includes dual-zone climate control, push button start, LED daytime running lights and rear seat privacy glass. You can have 16 or 17 inch wheels, a six-speaker audio system, a USB port and Bluetooth. Pay another £1,700 and you gain leather upholstery, heated front seats and front and rear parking sensors. Grit your teeth and add another £5,300 for the SE-L Premier, and you can wallow in the luxury of cruise control, smart entry, electric seats, 13-speaker audio, satnav, and a rear parking monitor.

The CT200h is a smashing little car with a true luxury feel. It is powerful enough to satisfy normal tastes, and it will endow that added extra quality of the pious, saintly environmentalist, which will be even more satisfying when you realize you are getting unfair tax breaks by fooling the system. 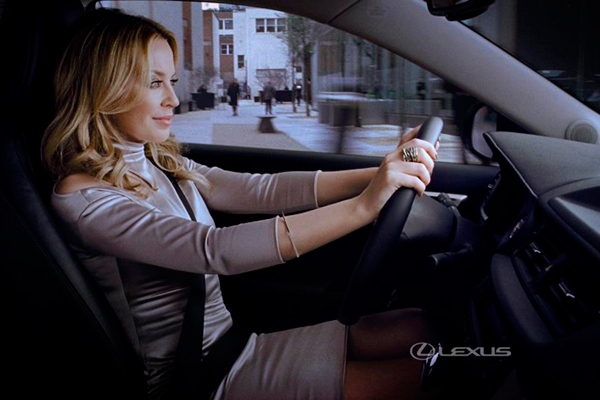 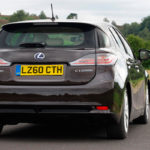 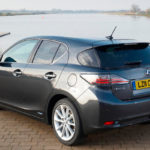 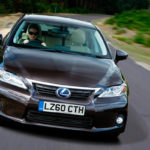 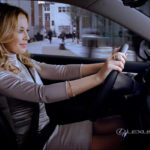 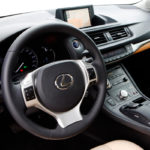 Jeep Compass video
Conventional Wisdom On China, Energy Might Have To Change