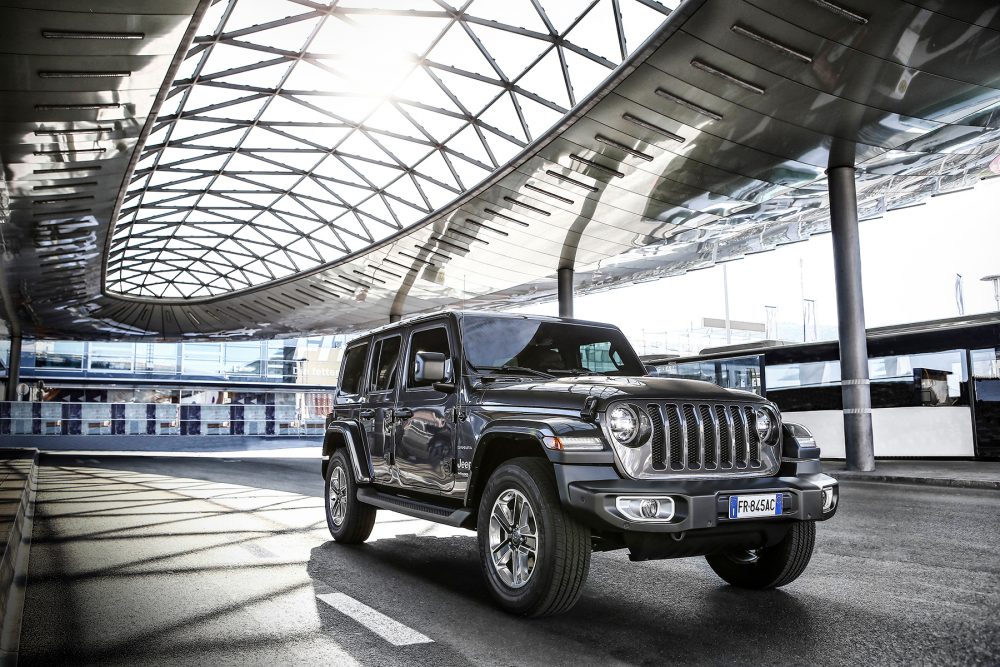 GRAZ, Austria – The new Wrangler is doing well in the U.S. but will Europeans understand the attraction of this go anywhere, quirky throwback?

Last year Jeep sold 190,522 Wranglers in the U.S, and looks set tao double that this year, boosted by the launch of the new model, but in Europe sales have barely registered, with just over 3,670 in 2017. Jeep is trying to change all that and is believed to have a European target of between 10,000 and 12,000 a year. 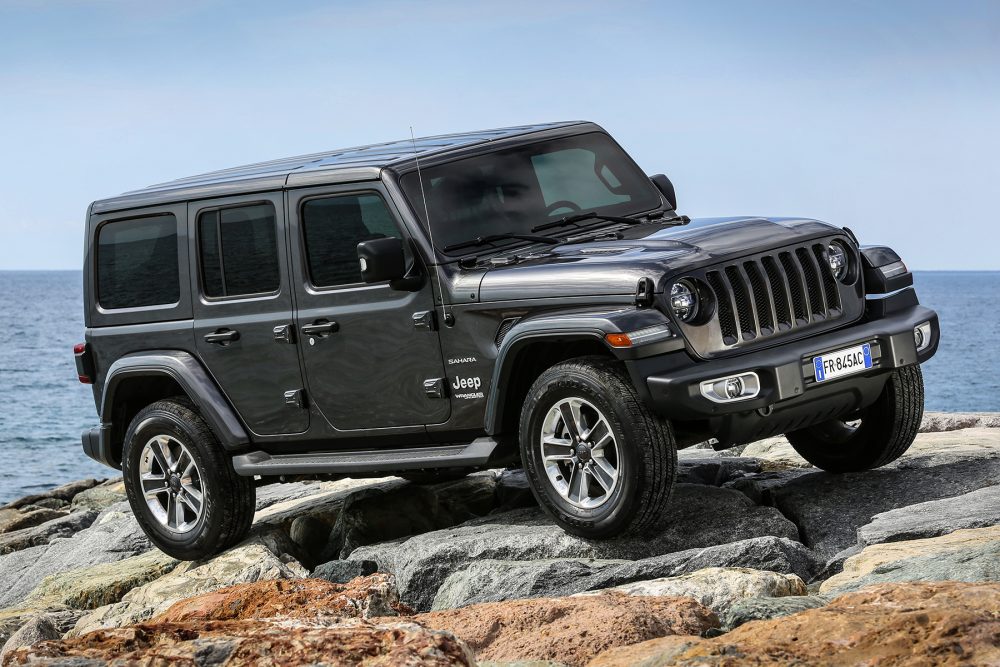 The new Jeep is certainly much more civilised than the previous one, but it still retains some links with the past. For some reason, there are people who want to remove the doors and windshield before embarking on their off-road adventures and the Wrangler still allows that. It also explains the rubber mounts on the top of the hood, where the removed windshield can sit. The roofs are removable, naturally.

The interior still looks like a nostalgic but sophisticated version of the old one, but the dashboard is overcomplicated. Despite all the claimed improvements, the steering still seemed woolly. Most puzzling of all; while just about every modern 4×4 uses a computer to seamlessly move from 2 to 4 wheel-drive and has little switches to select variations like snow, mud, and rocks, the Wrangler retains the separate clunky gear-change to move from two into four-wheel drive and other variations.

The sales success in the U.S. says that this is in fact what the customers want, but it remains to be seen if this will work in Europe. Another hurdle here is the price, likely to start at £44,000 and £55,000 for the top of the range Rubicon. Jeep will confirm prices before the European launch in September. This compares with U.S. starting prices of about £23,000, but European prices are after tax. 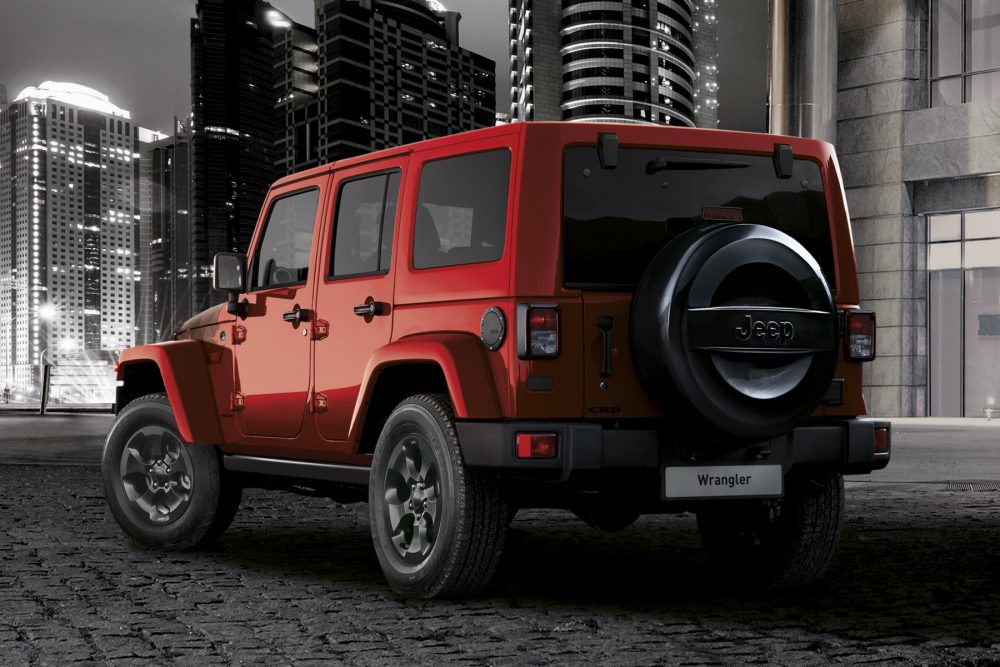 Gutsy
In Europe, Jeep is offering a choice of a 2.2 litre 200 hp diesel or a 272 hp petrol motor, with an eight–speed automatic gearbox, 2 or 4 doors, in Sport, Sahara or Rubicon trim. The engines were gutsy and the Wranglers did their stuff to the manner born off road. On the highway they were impressive too, with plenty of acceleration when required, and with smooth, quiet, high-speed cruising.

The new one is extremely civilised even with the two solid axles. It’s a huge improvement and the interior is much better too. Off-road, probably nothing has the capability of the Wrangler and there’s a huge aftermarket for customisation.

Competition for the Wrangler looks thin on the ground. Land Rover is rumoured to be thinking about resurrecting the go-anywhere Defender, and that’s about it apart from the Mercedes G-Class and maybe the new Suzuki Jimny.

In Europe its attraction is likely to be narrow, and well-heeled. The average 4×4 SUV in Europe is much more mainstream and with its separate gear lever to engage four-wheel drive and body on frame chassis it is clearly a serious off-roader, but it’s not what most of the market wants. 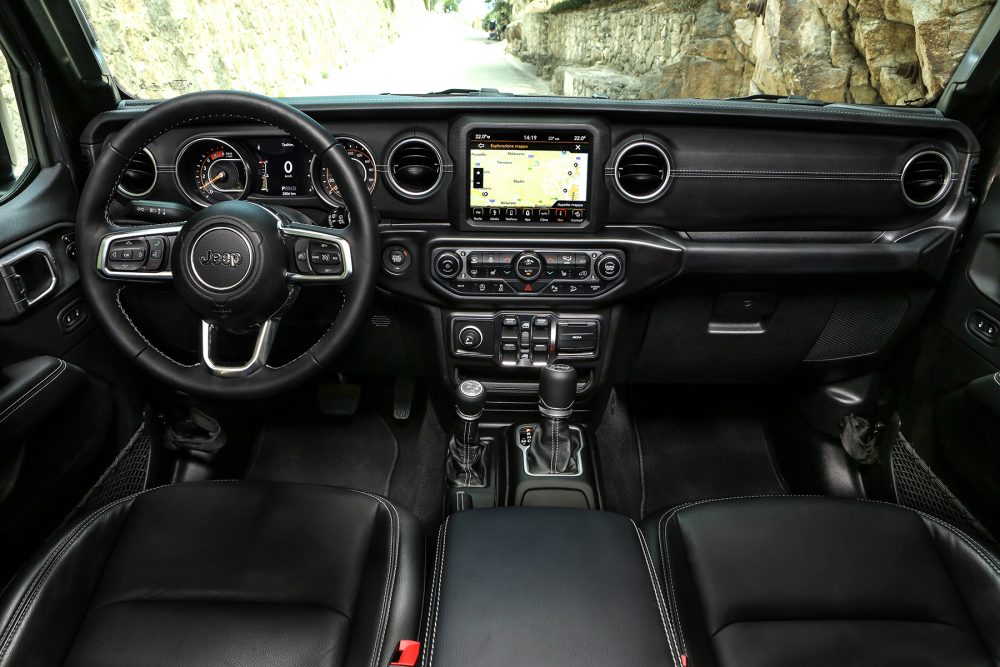 Throwback
The Jeep brand generally is in the middle of huge sales push in Western Europe and in the first half of 2018 sales rose 70.5% to 85,930, according to the European Car Manufacturers Association.

The Wrangler might appeal to those who want an element of throwback in their motoring, but that doesn’t mean all modcons area unavailable. There are LED headlamps and tail lamps, new Uconnect system with Apple CarPlay, Android Auto and the choice of 5.0, 7.0 or 8.4-inch touch screens with pinch-and-zoom capability. There’s the usual array of safety and security systems, including Blind-spot Monitoring with Rear Cross Path detection, ParkView rear backup camera with dynamic grid lines, electronic stability control (ESC) with electronic roll mitigation and four standard air bags. 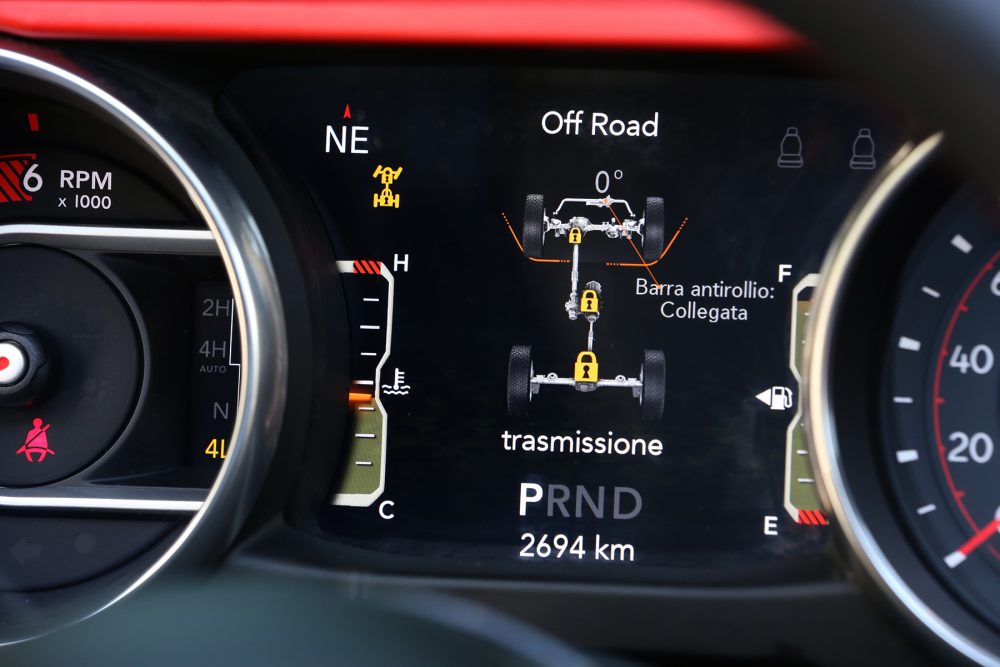 What to buy?
The new Wrangler does look handsome and it is much more practical than the old one, but it still really offers a very narrow specialty; off-roading. Sure it’s comfortable when you get inside, but hauling yourself up and into it is a bit off-putting. But if that’s what you’re in to the Wrangler is unbeatable. There’s precious little competition in Europe with only the Mercedes G-class now that Land Rover has vacated the space. Soon there will be the new little Suzuki Jimny. And that’s it. 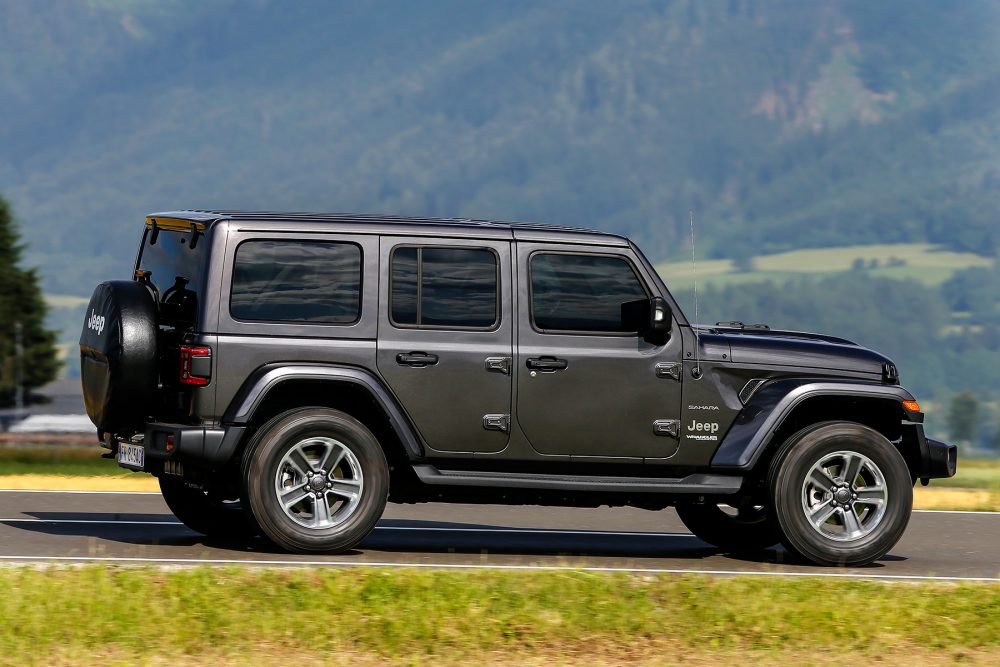