SUV That Will Shake Up The Market 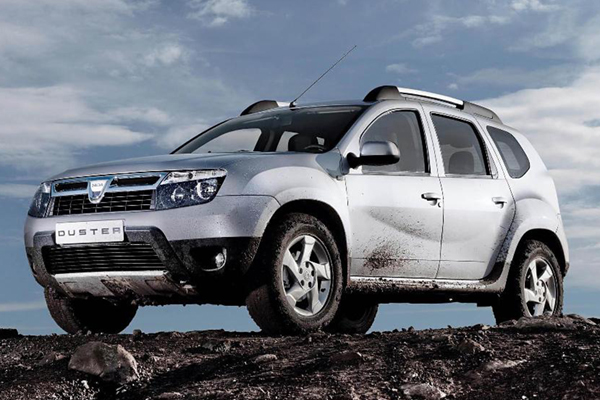 Whoever said “there’s no such thing as a free lunch” knew what he was on about, but maybe would have had second thoughts after driving the Dacia Duster. 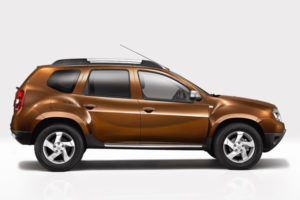 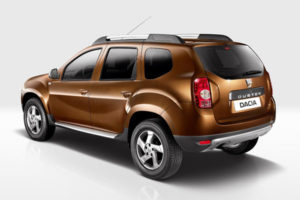 And it wasn’t Nobel-prize winning free-market economist Milton Friedman, although he wrote a book with that title. Friedman once called me collect in my New York City apartment from his home in Chicago in the mid-1970s, which might also disprove his point. Were he to examine the economics of the Duster from his heavenly perch reserved for economists who were right about everything, he might be forced to reconsider his book title.

The Duster is much cheaper than the opposition, with nothing really negative about it to explain the difference, if you’re not obsessed with ‘elf and safety.

Dacia, Renault’s low-cost Romanian and third world based subsidiary, has been highly successful since its inception 10 odd years ago, providing cheaper wheels than the high profile mass car makers. This was initially a minor irritant for the manufacturers, and parent company Renault. But as Europe’s economy implodes, unemployment explodes and living standards and disposable income plunge, Dacia sales have accelerated. French car buyers have been quick to figure out that under the skin, the bits that matter in a Dacia are mainstream and reliable. The dreaded word “cannibalization” has reared its ugly head as Dacia booms and Renault sales retreat. German buyers with no ego problems have also done this as they swarm all over Skodas, which are VWs in disguise, but hugely cheaper. 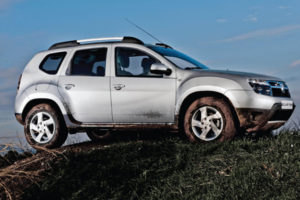 If you travel in France these days the Dacia Duster has become ubiquitous, and it’s now on sale in Britain. Is it really as cheap as billed, and are the expected compromises acceptable?

The Duster comes in three equipment levels – Access, Ambiance and Laureate (I’ve no idea either). You can rest assured that the all models come with power-steering and ABS brakes. The Access version includes stuff like remote central locking and electric front windows. Ambiance has more interior decoration, front fog lights, radio, CD player and MP3 reader, but no air conditioning. For air con and electric rear windows you need to go up to Laureate, which starts at £14,995, so that price is probably the best to judge the competition by. Laureate also gives you natty decoration inside and out, leather steering wheel, and a driving information computer, among other things. That’s still probably at least a £7,000 advantage over a comparably equipped rival. The Yeti isn’t really a full blown SUV after all. 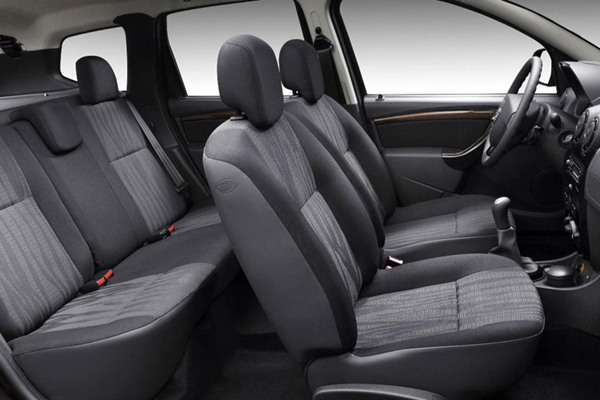 Handsome and a bit dated
And the Duster does look handsome, if ever so slightly dated. The diesel engine drives the Duster along well enough, but it is a bit cumbersome. But performance, handling and braking are entirely acceptable. The interior does appear to be cheap and cheerful, but you could argue that is an advantage because it is rugged. “Fancy” probably means easy to wear out. It does feel that it will last and handle anything that might be thrown at it. When you look at the price and what you actually get, the impression is of excellent value for money.

The idea that you’ve bought a trusty workhorse is the compelling case offered by the Duster. The Duster offers great value for money. Whether it can compete in the race for value after three years on the second hand market, now that’s an interesting thought. The Duster answers all the questions asked, then hammers home the price difference with clarity, but its lack of a five-star safety rating compels me to mark it down by one star. In this price range, the lack of an automatic gearbox option can be forgiven.

So, sad to relate, there is no such thing as a free lunch. You’re not really surprised, are you? 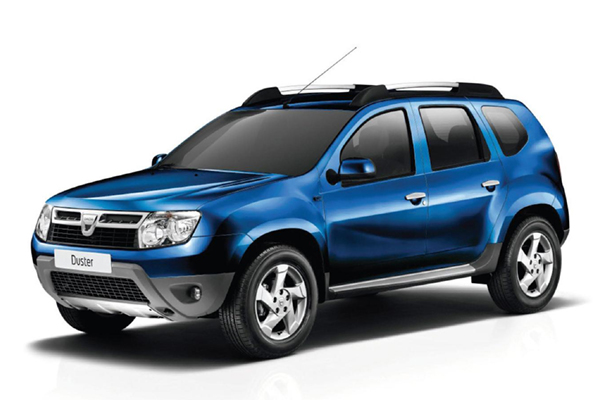 Automobile Dacia S.A. is a Romanian car manufacturer, named for the historic region that constitutes much of present-day Romania. It is now a subsidiary of the French carmaker Renault. The company is the main exporter from Romania with 10% of total exports.