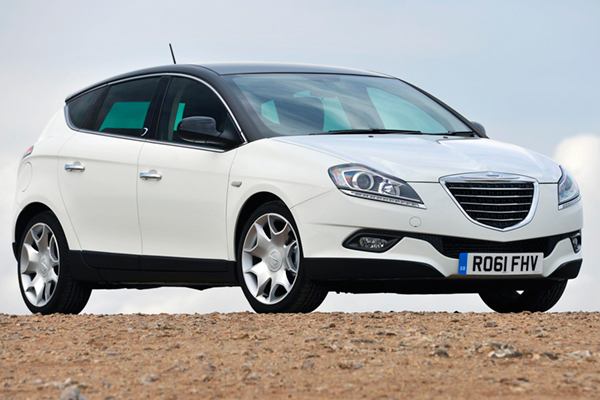 High Prices May Do For It, If Cutthroat Competition Doesn’t

Chrysler Brand Says Buy American Dream, But This Is Italian
rating *** out of 5

For – pretty, stylish, roomy
Against – too expensive, rubbish auto gear-box

It must be tough selling cars. For years we’ve been told if you buy a Chrysler or one of its famous brands like Dodge and Jeep you will acquire an authentic version of the American dream.

But this Chrysler Delta is an Italian Lancia in a thin disguise. Nothing wrong with that of course; this is a very nice small family car. But it’s not remotely American, and must give the marketing men nightmares. The Delta must also sell in Europe’s most cutthroat sector, with the competition led by the VW Golf and Ford Focus. 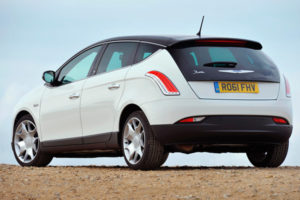 How on earth do you persuade a new car buyer to eschew a traditional choice – there’s also the Renault Megane and Volvo C30 and a huge list of exceedingly capable cars (see the list below which is long and probably not complete). Chrysler has chosen to make its competitor stylish enough to stand out in the crowd, and packed its interior with luxuries – soft plastics, leather, and a stunning dashboard. Job done on the style front then, but unfortunately all this costs money, and the price of the Delta is another standout quality, and one that won’t make it any easier to sell. The base 1.4 litre petrol engine-version costs £16,695, while the top of the range 2.0 M-JET 165 Limited costs a mind blowing £25,695. This is territory that might buy you a well equipped BMW 1 series or even a 3 series.

Just to remind you that Fiat of Italy now owns Chrysler and it is trying to make sure that in Europe its dealers have small cars to go along with the traditional big American cars like the Jeep Grand Cherokee and Chrysler 300C. There is the tiny Ypsilon, and now the bigger Delta.

So what is special about the Chrysler Delta? The Delta brandishes style to attract attention with its daytime running lights and notable rear light treatment. There are four engine choices from 1.4 to 2.0 litres, petrol or diesel. The rear seat slides for maximum versatility. Passengers can recline the seat back up to 25 degrees for extra comfort. There is plenty of room inside. And there are a host of ‘large car’ technologies available, such as Magic Parking, and Lane Departure Control. There are four trim levels: S, SE, SR and Limited. The engines start with a 1.4-litre 120 hp petrol motor and a more powerful 140 hp 1.4-litre that uses Fiat’s MultiAir technology. There are a pair of diesels – 1.6 and 2.0-litres. All models feature six-speed gearboxes with a semi-automatic version (of which more later) available on the 1.6 diesel. 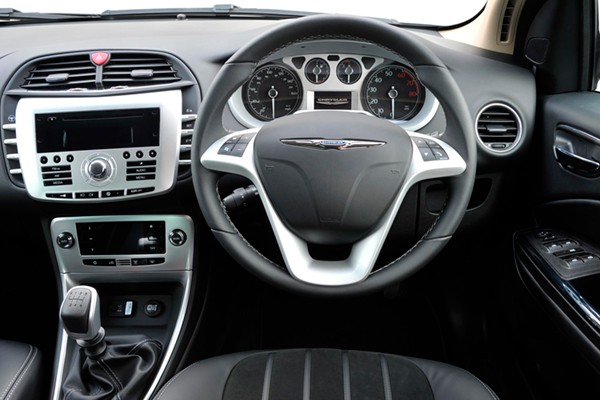 The SE has trim enhancements such as a quality finish to the dash and doors, a refrigerated compartment in the cabin, chromed door handles and window surrounds, and 16-inch alloy wheels. The SR builds on that with two-zone automatic climate control, Alcantara leather upholstery, Cruise Control and 17-inch alloy wheels. Options include a panoramic sunroof that takes up 80 per cent of the total roof space, a Bose Audio System and a dimming rear view mirror. Both SE and SR levels feature Navigation versions which come equipped with mobile phone setup.

Dreadful
I drove the 1.6 litre diesel with the semi-automatic gearbox. I suppose the clue is in the word “semi”; either it’s automatic or it’s not you might say, and this is not. The gear changing is clumsy and laborious and makes you wonder why Chrysler thinks it can impose such a dreadful piece of kit on Europeans. The Fiat 500, which also has a semi-automatic gearbox in Europe, is sold in the U.S. with a different much more effective automatic gearbox. Whatever you do don’t opt for the automatic. Apart from that, this is an admirable car which drives and rides well. Its styling is eye-catching and won’t appeal to everybody, but it may well provide a catalyst for buyers seeking something different. If prices were also a couple of thousand pounds lower across the board, the public might be beating a path to Chrysler’s door. 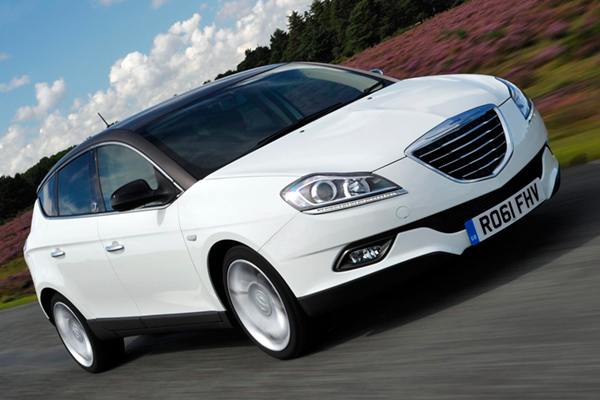 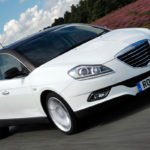 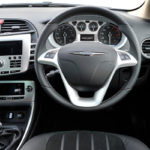 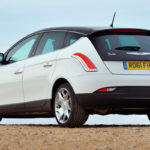 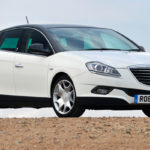 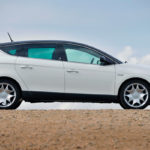