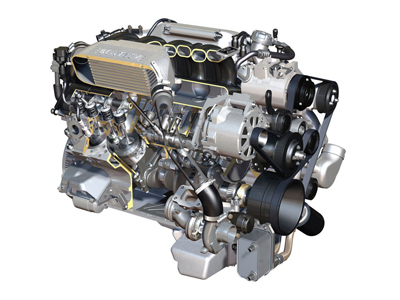 Why does Bentley need almost £5 million of hard-earned taxpayer money to fund new engines, when it is owned by Volkswagen of Germany which in October announced it earned more than £6 billion in profit in the third quarter and is likely to make almost £10 billion in 2011?

Don’t forget that the British government has launched a cost-cutting programme in which all kinds of worthy, some might say crucially important, social projects have been slashed as the coalition tries to fill the holes left in our budget by the spendthrift and incompetent Labour government.

Bentley itself proudly proclaims its achievement in persuading the British government to give it £3 million, on top of the £1.68 million it received earlier this year to fund “development of a new powertrain application”. It is a mystery to me why a company like Bentley would want to trumpet the fact that it can’t fund its own basic research and apparently takes pride in announcing that it has mooched it off the taxpayers.

Apart from the fact the Germany supplies many Bentley engines, just how will this money be spent? Why can’t it be spent by Volkswagen, likely to be the world’s biggest carmaker by the end of this year? Presumably, Vince Cable’s Department of Business asked VW to finance this project. If so, why did VW say no? Presumably because it saw the British government as a soft touch.

I’ve asked Bentley and the Department of Business to address these questions. I’m not holding my breath for a convincing reply, although I did get this from Bentley –

“We have been awarded a conditional grant of £3m which will help us develop a new powertrain application for future markets. Bentley remains a (relatively) small company within the automotive world and this grant helps secure that project and protect the highly-skilled jobs that are required. We are part of a large automotive Group but are expected to deliver a positive independent result – which has been very difficult with the recent economic conditions. So this Grant helps secure those operations at Crewe and sends the right message that the Government supports the UK high luxury automotive industry.”