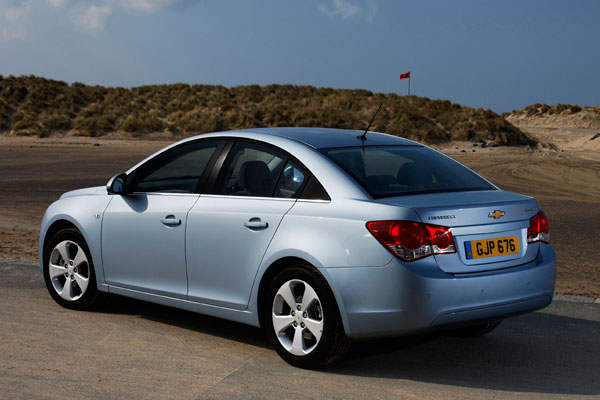 General Motors won’t survive unless its new cars look great, perform well, are of high quality, and can face down the Asian opposition. After GM went bankrupt, and dumped Saturn, Saab, Hummer and Pontiac, Chevrolet remains its biggest mainstream brand. GM’s new products have to be the bees knees, otherwise it could sink back into red-ink and demise mode.

The first new product to hit the market since GM emerged from bankruptcy is the new Chevrolet Cruze, and I can report that it is indeed top class. This will be a world product for GM, and Europe gets to sample the Chevrolet Cruze almost a year before it hits American markets in 2010.

The new Cruze certainly looks the part. It has handsome lines, smart, top-quality interiors, and plenty of room for the passengers and their luggage. It seems to be put together well. The European Cruze, on sale now, is made by GM’s Daewoo operation in South Korea. American Cruzes will be made in Lordstown, Ohio.

Europeans get the choice of two petrol engines – 1.6 litre/111 bhp or 1.8 litre/139 bhp – or two diesels – 2.0 litre-147 bhp or 2.0 litre/123 bhp. Americans next year can either have the 1.8 litre petrol engine or a new 140 bhp, 1.4 litre turbocharged motor. Just as well the turbocharged engine will be available because both the 1.6 and 1.8 were relatively gutless. Five speed manual gearboxes are standard, six-speeds an option, as is a 6-speed automatic on the petrol engine version. 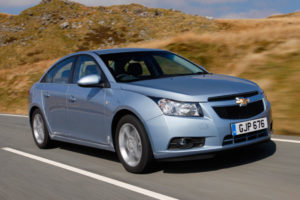 Tremendous diesel
The more powerful diesel was a tremendous performer, although the fact that isn’t available with an automatic is a deal breaker for me.  To be fair, both petrol engines cruised at highway speeds effortlessly and quietly. And buyers at this end of the market aren’t looking for anything more than adequacy in a car’s performance.

First impressions when you get behind the wheel are good. The dials and control panel are smart, and said to have a dual-cockpit look, which apparently evokes thoughts of the iconic Chevrolet Corvette. Chevy has obviously tried to make sure that the bits of the car you touch most feel top quality. There’s masses of room for four, with loads of leg and headroom in the back. The boot is big. You won’t like the inaccessible little lever which adjusts the back of the seat. 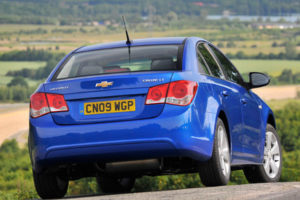 The car drives very well and feels solid. The suspension irons out the bumps easily. The interior is remarkably quiet, even when the underpowered engines are straining. My first thoughts when driving the car were that it could be a rare five star award if the price was right. The fact that the petrol engines were underpowered put the pressure on the diesel. The 2.0 litre, 147 bhp diesel was indeed a gem, with terrific pickup at low speeds and readily available power if you used the slick gearbox. The engine sounded very clunky and noisy when fired up, but quickly become unobtrusive. The trouble is, the diesel version I’d go for is priced at £15,195, which starts to seem less than cheap. And there’s no auto box.

No five stars
So much for the coveted, five-star WintonsWorld award.

Chevrolet said 65 per cent of the Cruze is made from high-strength steel, and the fit and finish has been improved over current GM small cars. The Cruze has such small gaps between the body panels that would do justice to BMW or Audi. The body rigidity translates into less noise.

The Cruze is massively important to GM. It marks the debut of the so-called Delta II global platform, which will underpin the Opel/Vauxhall Astra in Europe, and the Buick LaCrosse, also launched this month in America.

The Cruze is a great start for new GM, and could well become a major seller. Some of the higher priced cars in this sector like the VW Golf and Renault Megane might come under pressure. 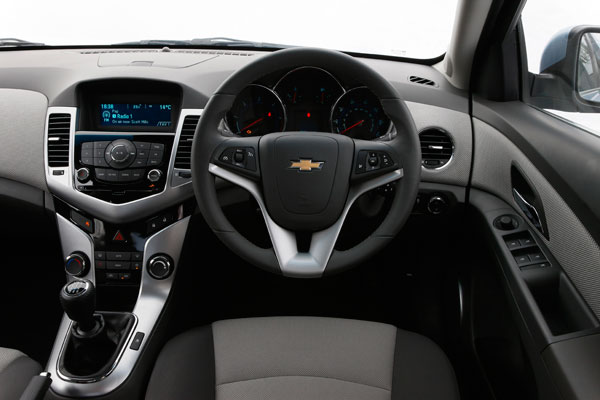 Stop wasteful, pointless racing
Just one parting thought. Right at the start of its publicity blurb for the Cruze, Chevrolet says the car will spearhead its marketing campaign in the World Touring Car Championship. I don’t know why manufacturers waste humongous amounts of money in this way. Nobody in the history of the world has ever bought a car because a souped up version with nothing in common with a showroom model except the name won a race. Yet the marketing men continue to persuade otherwise sensible companies to pour money which they can ill afford straight down the drain.

The average age of a car buyer is about 55. They pay no attention to a dimwit sport like motor racing. The expenditure is wasted. The adverts in newspapers pointing to the latest “victory” is not read by any potential buyers. Stop it now and safe kerzillions. 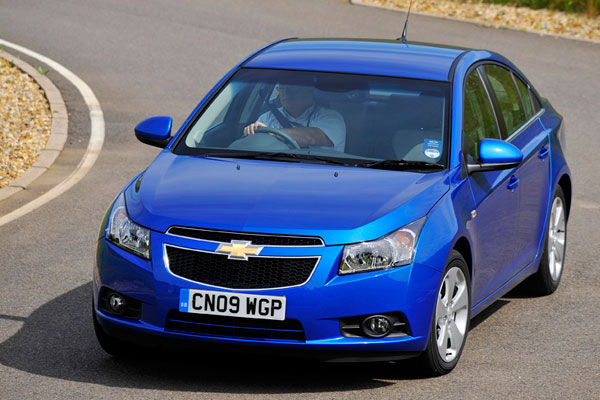 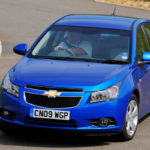 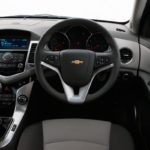 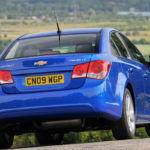 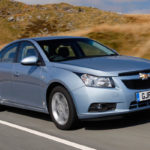 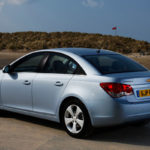 Look Out BMW, Audi, Merc; Here’s The Porsche Panamera
Just How Much Is Porsche Worth?