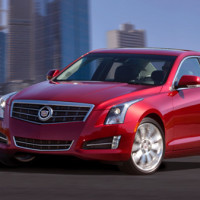 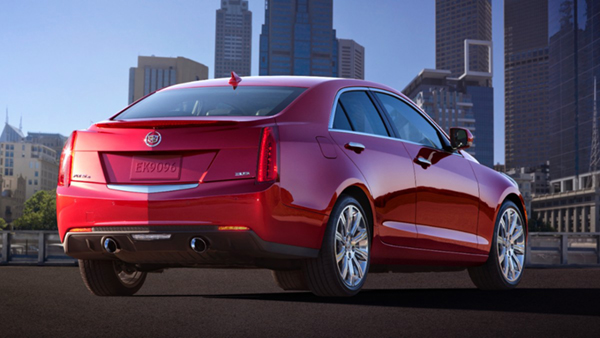 DETROIT – At last year’s Detroit Car Show, I asked an official at BMW what kind of competition the new Cadillac ATS might provide for the top-selling BMW 3 Series.

The official didn’t reply with words, but instead looked down his nose, pursed his lips, and came up with a look suggesting the ATS was something the cat brought in, rather than a new and formidable competitor which might challenge German hegemony. Or it could have been my imagination. (I’m not prepared to name this official, but if you see someone at BMW America that looks the spitting image of 1960s matinee idol James Mason, that’s the man). 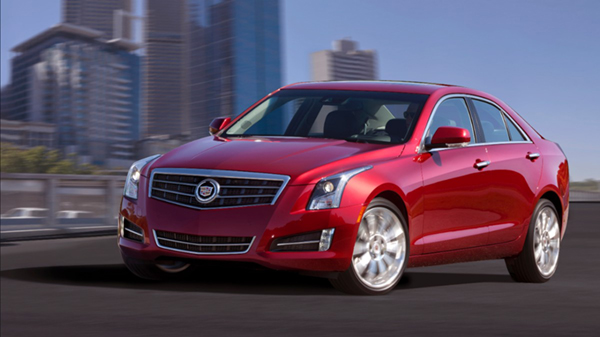 Either way, I have been eager to get behind the wheel of an ATS, to see how it compared with the best Germans, and for a few days last month my wish was granted. I think that BMW operative in Detroit might have more on his hands than he thought.

Since then, the ATS has been named North American Car of the Year for 2013, beating away competition which included the BMW 3 Series. The ATS does look terrific, I knew that. And as you approach the car the remote ignition key switches on LED lights on the door handles; flash yes, but useful. When you slip behind the wheel you feel you are experiencing something special. The quality impression is immediate, with the materials suggesting no expense has been spared. The instrument panel wraps into the doors and the centre stack flows into the centre console, giving a driver-centric feel. Switch on the 3.6 litre  320 hp motor, pull away and you get the feeling that this is a tight handling, sharp-as-a-tack sports sedan. The six-speed automatic gearbox was fast and smooth. The suspension, with a little bit of help from the Magnetic Ride Control, flattens out the bumps with ease.  It certainly is at least as good as my BMW 330d (which admittedly is 10 years old). The Head Up Display is a great idea, showing speed and navigation instructions directly in your line of sight. The 8.0 inch LCD touch-screen includes satellite navigation and the Cadillac User Experience (CUE) communications and entertainment system.

Light
Cadillac makes a big deal about the ATS’s light weight and safety technology available with the car, seeking to boost driver awareness of road hazards, and intervening to help the driver avoid potential crashes. In some cases Cadillac’s advanced crash-avoidance systems act without the driver, with automatic braking, just like you would find with the most modern European cars. 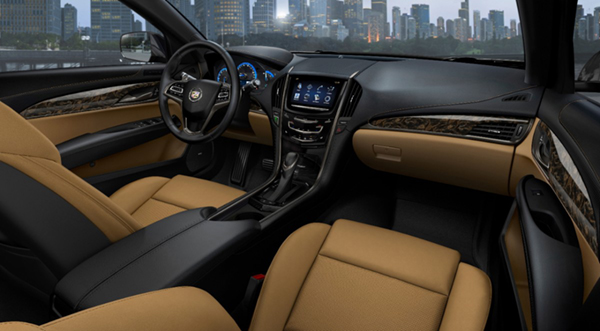 Driving around Detroit for the annual car show, there wasn’t much chance to sample the ATS’s performance, but if you did floor the throttle, the noise from the engine became a delightful howl as higher revs built up. Zero to 60 mph is said to take 5.4 seconds. It remains to be seen whether the ATS can hack it on the freeways of Germany, where there are often no speed limits and the computer-restrained top speed of 155 mph is possible. We’ll soon find out.

The ATS is currently being launched in Europe, powered initially by the 276 hp four-cylinder turbo-charged gasoline engine which propels the car from rest to 100 km/h in 5.9 seconds. 34.5 mpg is claimed as well. Prices range in Germany from £32,300 for the ATS Elegance with manual transmission, to £43,650 for the top-of-the-line ATS Premium. A quick glance at the price of the equivalent vehicle in the U.S. (£30,530, admittedly before tax) shows Cadillac isn’t looking for big sales initially, but fat profits for its dealers. If it ever mounted a serious sales campaign against the likes of the Audi A4 and BMW 3 Series, it could undercut them with ease. But would Europeans go for this American pretender?

Cut prices
Cadillac thinks Europeans will go for the ATS.

“The ATS ticks all the right boxes for European customers,” says Wolfgang Schubert, Cadillac Europe Managing Director. “It is stylish, quick, nimble and great fun to drive. We are very excited to be expanding our model line-up with the addition of this superb vehicle. It has all the credentials necessary to seriously challenge the established order in its class,” Schubert said.

I’m inclined to agree. Cut those prices and go for the jugular, Cadillac. 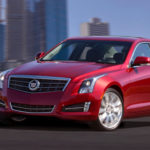 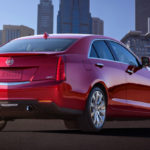 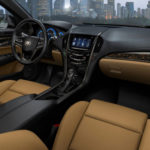 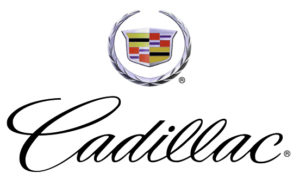