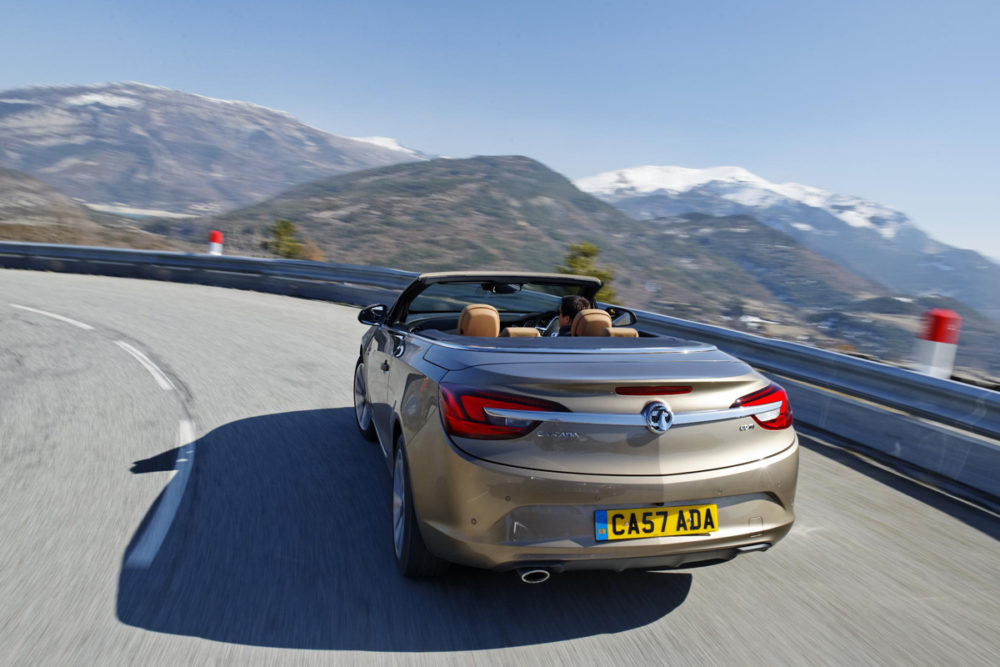 Quality Interior Will Impress You; Drives Well; Pricey.
Lucky Americans Will Be Able To Afford One Though.

The Vauxhall Cascada is a lovely looking convertible which is equally impressive on the inside. The 1.6 litre 197 hp turbo-charged version I drove was sprightly, with no hint of the dreaded skuttle-shake which can turn some roof-less vehicles into clunking, noisy, vibrating monsters.

There were a couple of big flaws though. The price was much too high – my version cost £32,520 – and the fuel consumption was poor. 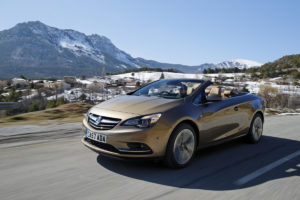 When Vauxhall launched the Cascada, which means “waterfall” in Spanish, one of its top executives said it was good enough to compete with premium products like the Audi A5. I’m not so sure about that, although I might be convinced if the price was about £5,000 lower. And the claimed average fuel consumption of 42.2 mpg (6.7 l/km) was hopelessly optimistic. I managed only 30.25 mpg (9.3) on roads and journeys where you would think economy would be at its best. That’s a miss of 28.3 per cent, pretty standard I suppose, but still not good enough.

The interior, with its leather, high quality materials and electric memory seats was top class. It’s a four-seater, but it was a shade cramped in the back. Boot space is severely limited by the stowed roof. Golfers need not apply. The roof removed itself and put itself back at the touch of a button. Very impressive. Driving along with the roof off was comfortable even in inclement weather because the designers have done a good job of protecting the passengers. Reversing was difficult with the small rear-window. Quickly removing the roof makes this manoeuvre much easier. The six speed manual gearbox worked very well. There is no manual handbrake; just an electronic switch. 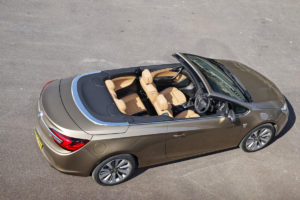 Vauxhall is particularly proud of this 197 hp engine though, which it unveiled with great fanfare at last year’s Frankfurt car show. The engine is one of the newly-designed Vauxhall four-cylinder SIDI (Spark Ignition Direct Injection) units. It joined the existing 168 hp 1.6 SIDI turbo fitted to the Cascada from its launch.

With this motor the Cascada reaches a top speed of 146mph, apparently.

Vauxhall said its engineers also achieved a high power output with exceptional refinement. As a result, drivers and passengers will appreciate quiet and smooth idling, with an appealing sound quality even at high road speeds, engine speeds and loads, Vauxhall said.

The 197 hp petrol direct injection engine is part of Vauxhall’s model and power-train offensive. Within four years, the manufacturer will introduce 23 new models to the market.

Through 2016 Vauxhall said it will also introduce three completely new engine families, renewing 80 per cent of its entire engine portfolio. 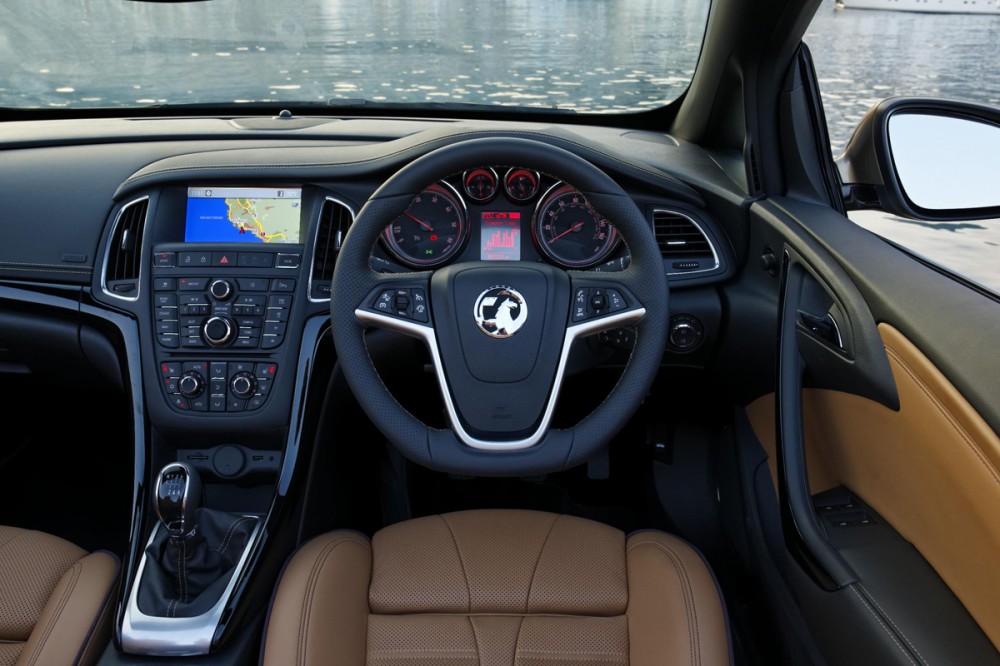 Buick Cascada
This is a very difficult segment for a company like Vauxhall and its Opel brother because when prices reach this high, buyers are almost certainly going to opt for BMW, Audi or Mercedes. As it happens the Cascada will appear next in the U.S. as a Buick. You can bet the ranch that its price there will be much more competitive. According to the U.S. magazine Car and Driver, the 1.6 litre 168 hp version will retail for $23,725. That’s less than £15,000, although this is a pre-tax price. The equivalent here costs more than £26,000 after-tax, although I’m sure Vauxhall will tell me the comparison is unfair. 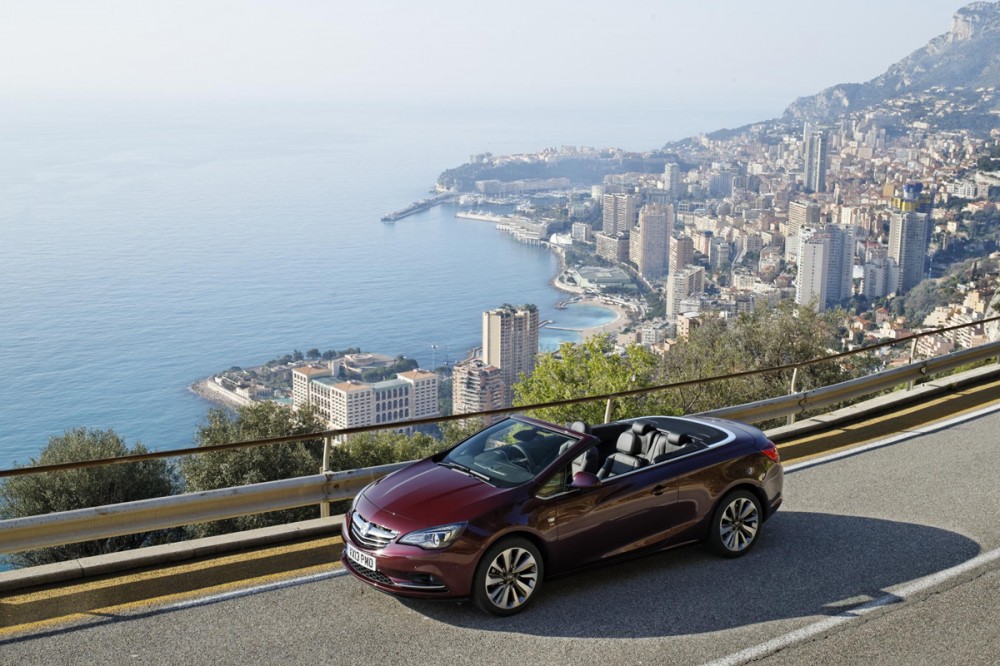