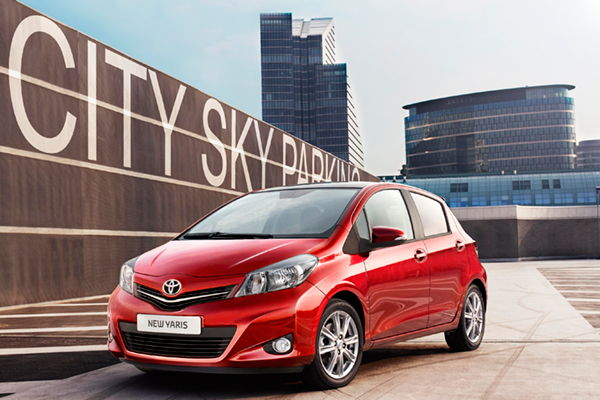 For: Does what it says on the rather dull tin. 5 year warranty
Against: For its likely customers, nothing

As Toyota slowly emerges from the two most difficult period in its 74 year life, the question on every commentator’s lips is if and when will bullish Volkswagen Group catch and overhaul the current global volume leader.

Any betting man would surely have to take a punt on Volkswagen based on four simple premises: 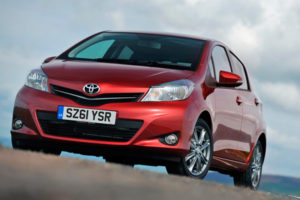 While Toyota’s current sales figure may be misleading because of a temporary dip after the recalls, Volkswagen is very close behind. Unfortunately their financial years are different so direct comparisons are difficult but April 2010 to March 2011 Toyota sold 7,308,000 and January to December 2010 Volkswagen sold 7,278,440. April to June inclusive Toyota is a frightening 33% down while VW is 14% up, year to end June. At that rate Volkswagen will soon be number one. One threat to VW ascendancy could be the health of aging Dr Ferdinand Piëch, gifted but autocratic chairman of the supervisory board who has repelled all opposition during his twenty years in effective control of Volkswagen.  Fortunately for employees and shareholders he does seem to have put in place some able lieutenants like Winterkorn and Stadler but whether any one of them would have the same ruthless drive to maintain the number one slots once he gets the group there is another matter. 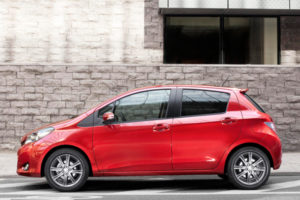 To return to more prosaic matters Toyota has just launched the latest iteration of its B segment car the Yaris which competes directly with Volkswagen Polo and Ford Fiesta. What a great little car for people who have absolutely no interest in cars. It adheres totally to the worthy but dull requirement for a Toyota and judging by the care taken by Toyota at its plant in France, it is determined that that the worthy bit will involve returning to Toyota’s previously fabled reliability.

Launched originally in 1999 the Yaris has been highly successful and in the UK alone has sold 300,000 in that time.  It replaced the even more dull yet amazingly robust Starlet and there was a facelifted Yaris in 2006.

The new car, available as both 3 and 5-door is a big improvement over the old and despite an extra 100mm of length is still one of the most compact in the class making it ‘nippy’ around town with easy parking.  The extra 50 mm of wheelbase does give extra room inside which is welcome. Even with virtually every panel replaced there can be no doubt of its DNA. In some ways it looks even more boring than before as it has lost the perky stance of the original and has become a little bloated. But this won’t bother potential customers who will be replacing another Yaris or will be looking for simple reliable transport, not image enhancement.

The interior is all-new and is perfectly adequate although some way off the class benchmarks in terms of style, fit and finish. Having said that all the rather dreary trim parts will probably still be in place in 20 years time such is Toyotas’ build integrity. 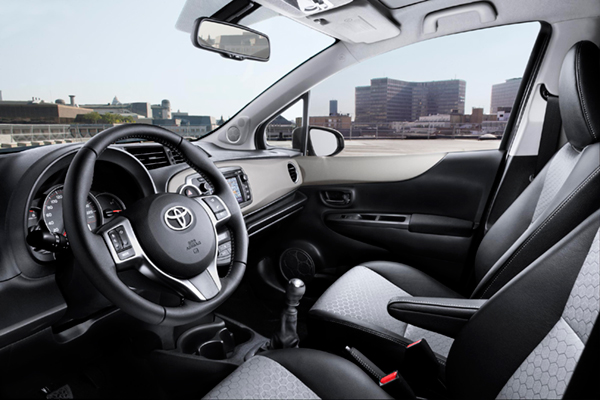 A superb auto box
The most memorable drive was the excellent MDS automatic transmission available with the 1.4 litre petrol engine. It is just so smooth and responsive and while the figures suggest otherwise it feels much faster than the 6 speed manual. The fuel consumption is unusually better than the manual at a claimed 55.4 mpg against 52.3 and the lower CO2 emissions bring the car down into a lower road tax category saving £65 in the UK after the first free year which with the better MPG would help offset the extra £1,000 purchase price.

As most Yaris owners will be low mileage there is little point in the diesel in most markets although it is a perfectly pleasant and efficient engine with the possibility of very low fuel consumption on long runs.

There are four levels of specification and even the basic T2 offers everything a buyer would expect with 7 airbags, electric mirrors, electric front windows, all-way adjustable steering wheel and CD player. The only item missing is unfortunate – air conditioning for which another £1090 is required for the TR version which will also come with rear view camera, Bluetooth, USB connection and alloy wheels. The SR adds part leather upholstery, leather trimmed steering wheel, rear privacy glass and 16” alloy wheels.

The type of people who are likely to buy this car will not be disappointed. 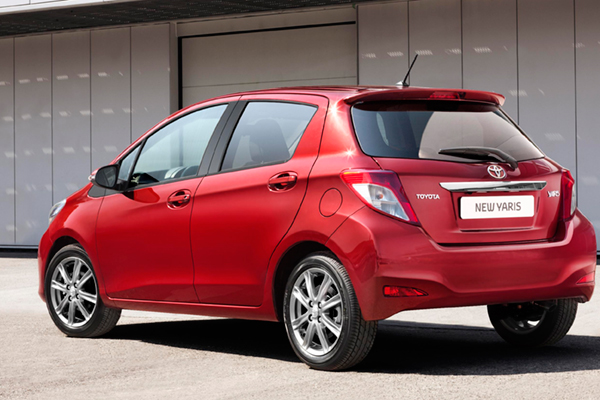 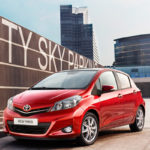 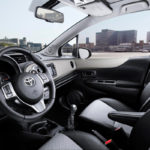 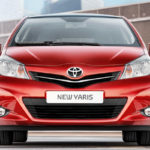 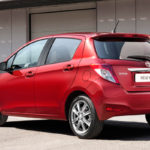 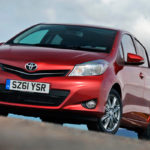 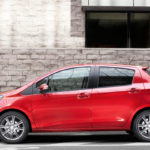