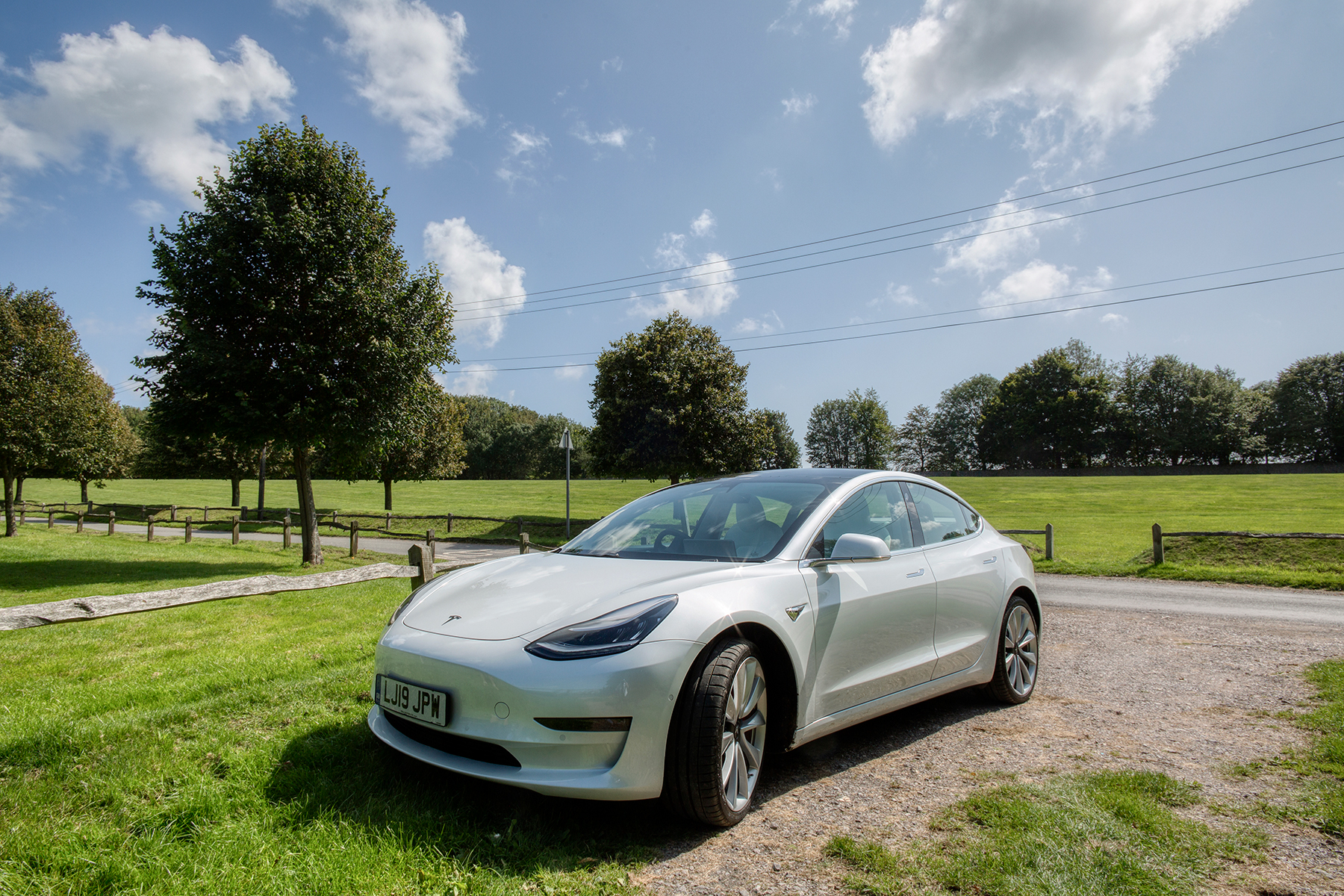 For – fabulous performance, relatively affordable, looks great, terrific quality (contrary to some reports), no range anxiety.
Against – keep away from that autopilot button.
*****
£49,990

I’ll probably never drive a car quite as wonderful as the all-electric Tesla Model 3 again.

You may say that, at age 74, that’s not saying much, and I suppose in reality it won’t be long before the Germans claim to have matched, nay, beaten the U.S. upstart. But this car has it all, and let’s face it, in these times which threaten the freedom to own a fast car, nobody offering vehicles for the public roads is going to beat this car’s relatively affordable performance. Ever. 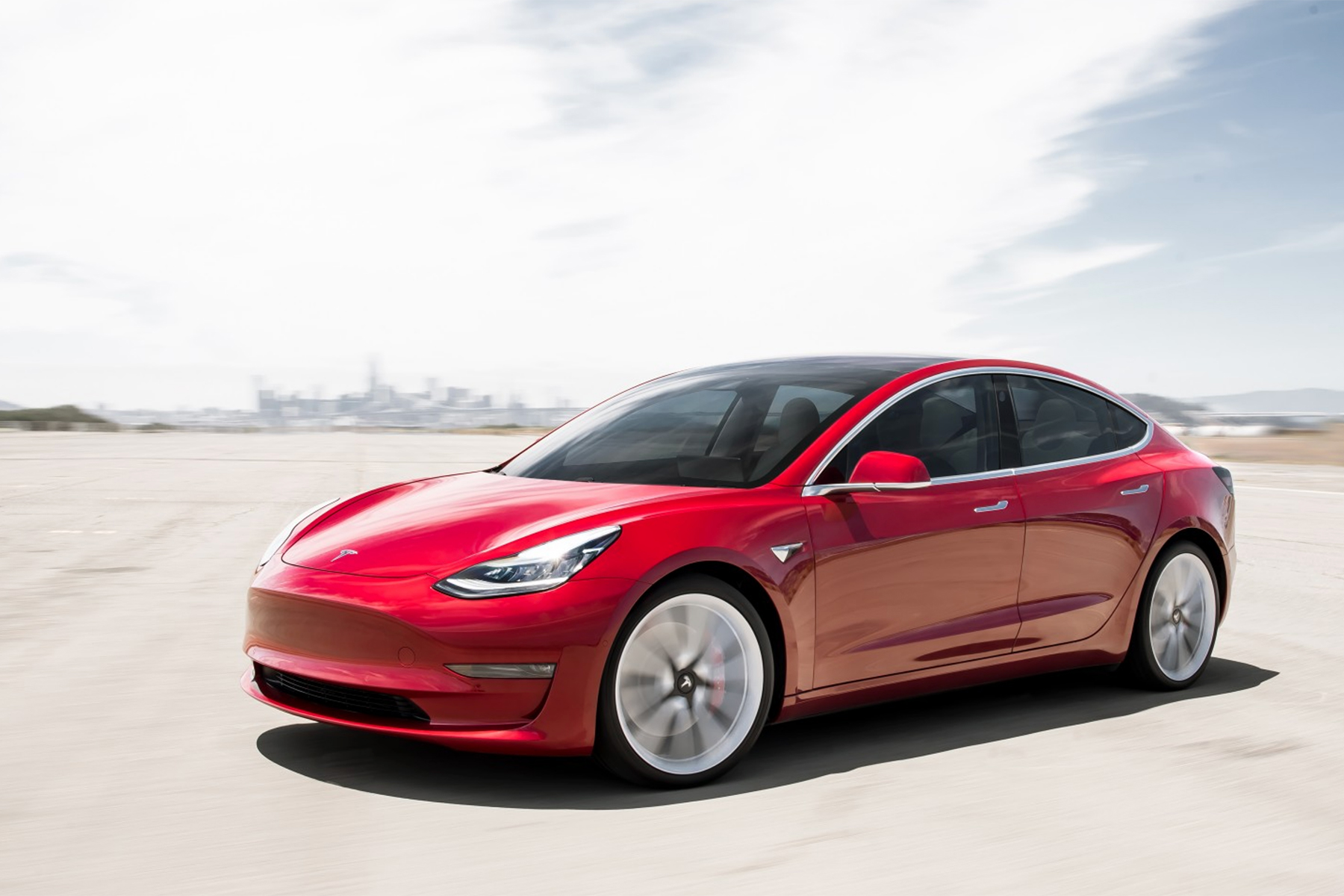 This dual-motor, four-wheel drive Performance version blasts from zero to 60 mph in a heart-stopping 3.2 seconds and Tesla claims it will zoom on to 162 mph on unrestricted German autobahns. The most amazing thing about the Model 3 is that not only does it have top-notch green credentials, (if you forget for a moment that in Germany electricity is heavily reliant on coal and is in most countries fossil fuel generated) but it will outperform the kings of the road like the BMW M3, and hot-rod versions pf the Audi A4 and Mercedes C-class, and costs just a little more.

One question I haven’t answered is how will the car’s range hold up if you hammer down an autobahn at, say, 150 mph, but I dare say internal combustion engine (ICE) cars would also be consuming large amounts of fuel. 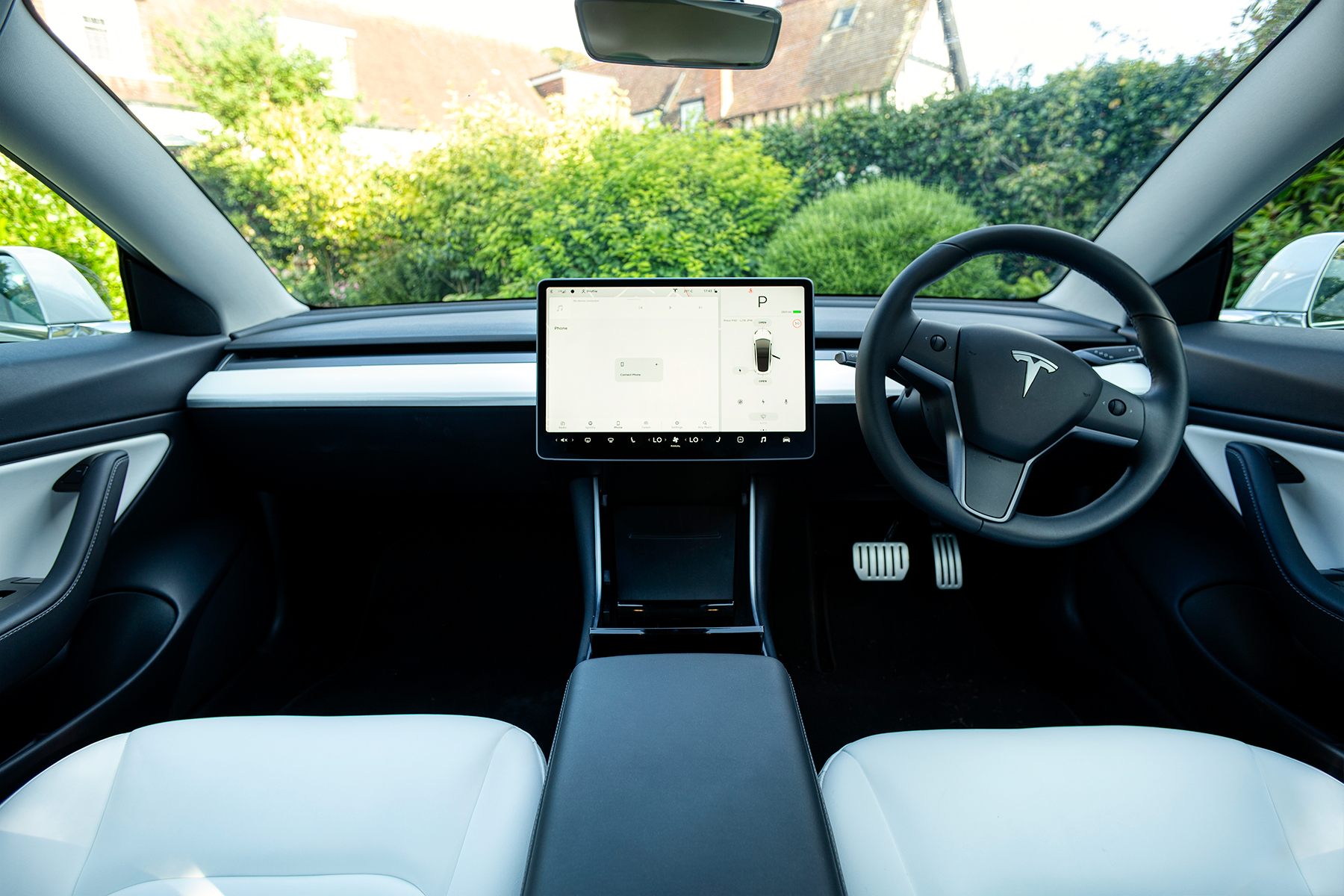 This amazing performance might sound a bit scary, but as soon as I slid in behind the wheel, the Model 3 felt as though it was designed for me. The chunky steering wheel felt just right. The all-white “leather” seats, look fabulous. (no animals were injured or exploited in the process. The material is washable and artificial, claim Tesla). The quality was terrific, although the rear-view mirror looked a bit flimsy and out of place. The little plastic cover which flicks up to allow charging at the rear also looked exposed and was crying out to be snapped off. The credit-card like key seemed to be designed to fall into narrow crevices or simply fall on the floor. Luckily an app for your phone is a better alternative. The boot passed the golf-bag and trolley test.

Auto-pilot available for the brave
You have to press the right button to get into gear. The massive 15” computer screen, which controls most of the car’s functions, is a bit intimidating at first, but in the couple of days that I had the car, I penetrated at least the most common ones. I never plucked up the courage to engage auto-pilot. Over-the-air software updates add functionality, enhance performance without having to visit the dealer. You have to hope that security is top notch.

The Model 3 hugs the road like a Mini, and steers like a high-octane machine. The ride is smooth and exemplary. Some buyers will want the full sound track that only an ICE machine can provide, so the eerie silence of the Model 3 won’t be for them. It shouldn’t be beyond the power of some entrepreneur though to supply Model 3 owners with the full V8 rumble and whine sound track. 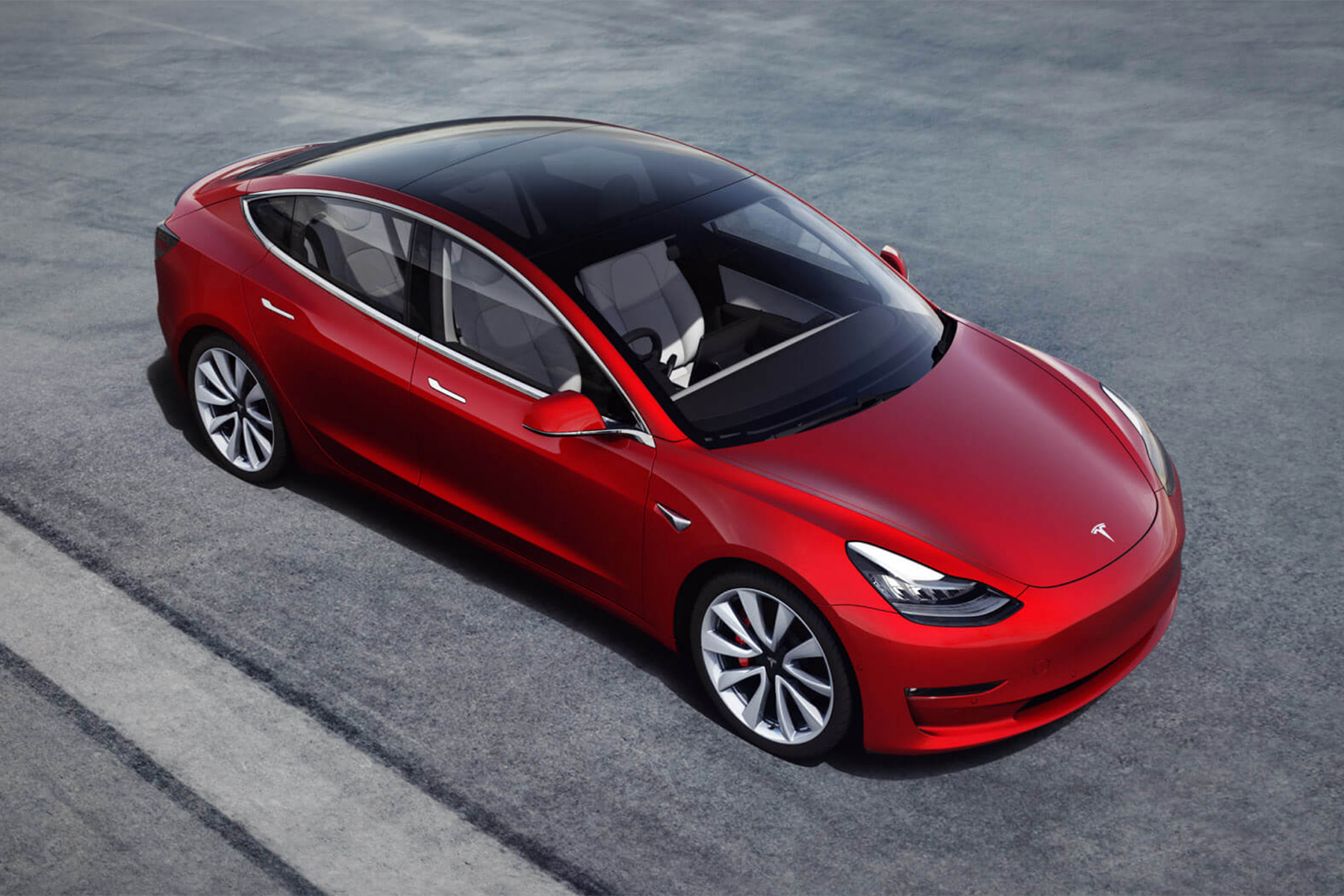 The range claim is 329 miles. Electric cars have a nasty habit of showing an impressive range as you start off, but often when you’ve actually driven say, 50 miles, about 70 have been lopped off. Not with the Model 3, although I didn’t have time to find out what might happen if you cruise all day at Europe’s usually acceptable 80 to 85 mph.

The “slower” Standard Range Plus version starts in Britain at £37,340 but still leaps from rest to 60 mph in 5.3 seconds and on to 140 mph. This rear-wheel powered version has a claimed range of 254 miles.

If you fill the battery daily from a charger at your house, the cost of driving is roughly one-seventh of an ICE-powered machine. That’s a big deal here because in Europe, gasoline carries taxes sometimes adding close to 75% to the price, so even those lucky enough to be able to afford a car like this can see a meaty financial advantage. As the electric car revolution takes hold in Europe, governments will have to act quickly to repair a massive hole in their finances from home powered electric chargers. For long distance travel, Tesla’s SuperCharger looks impressive. 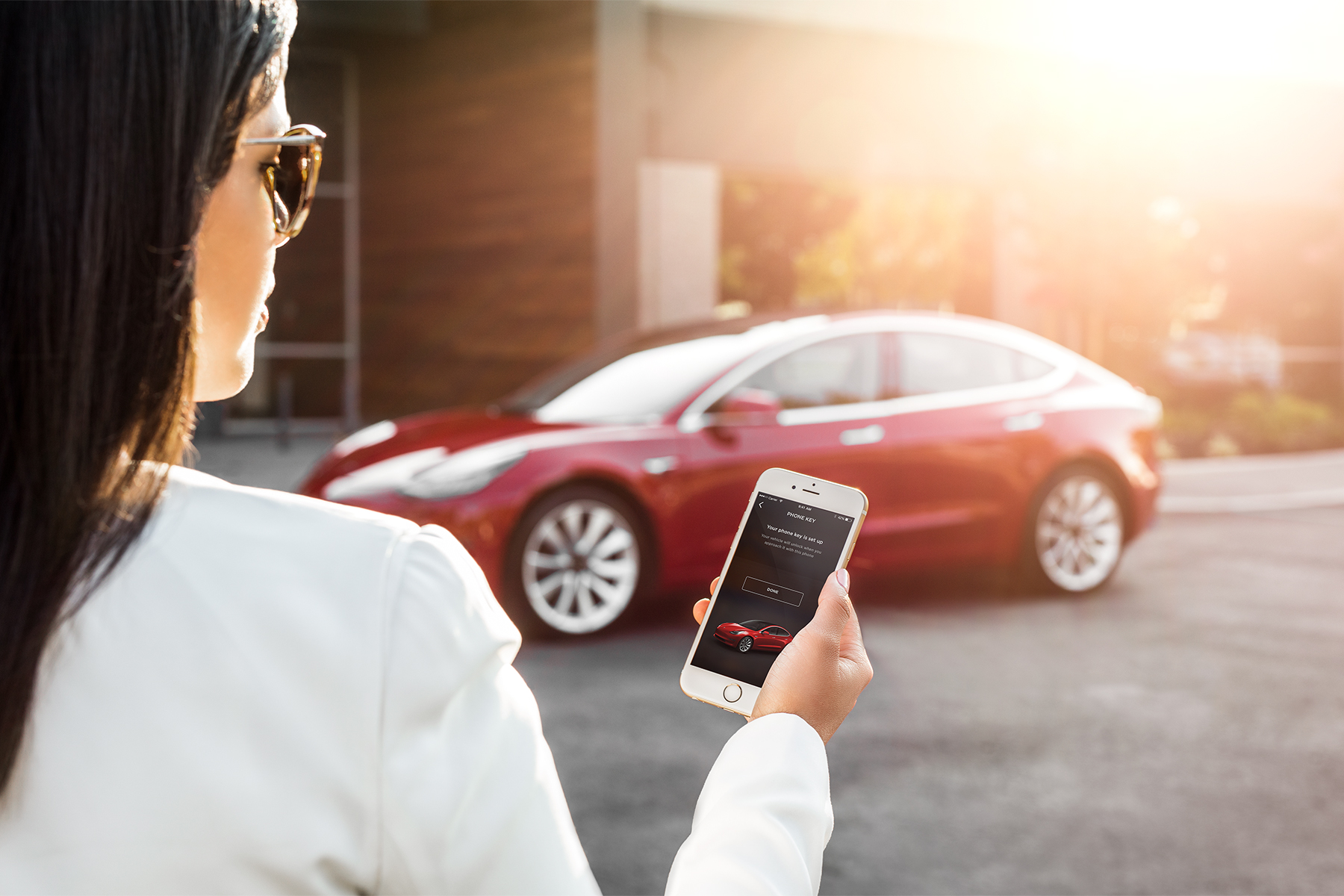 Tesla said the Model 3 achieved 5-star Euro NCAP safety rating in every category with the highest ever score in the latest Safety Assist tests.

What to buy?
The Model 3 is magnificent machine and stands alone for the time being in terms of competition. The warranty – 4 years and 50,000 miles – looks a bit thin, but the battery guarantee – 8-years-120,000 miles – looks too good to be true, and would be a reason for me, if I was a shareholder, to bail out as soon as possible. There’s not much of a dealer network, so servicing or repair work might be a problem. Owner web-sites often complain about the difficulty of getting repairs completed in a timely way. But I’m hooked. I’d love to own this car, but I’d probably wait for the Model Y, the SUV version, which should start to appear later next year. 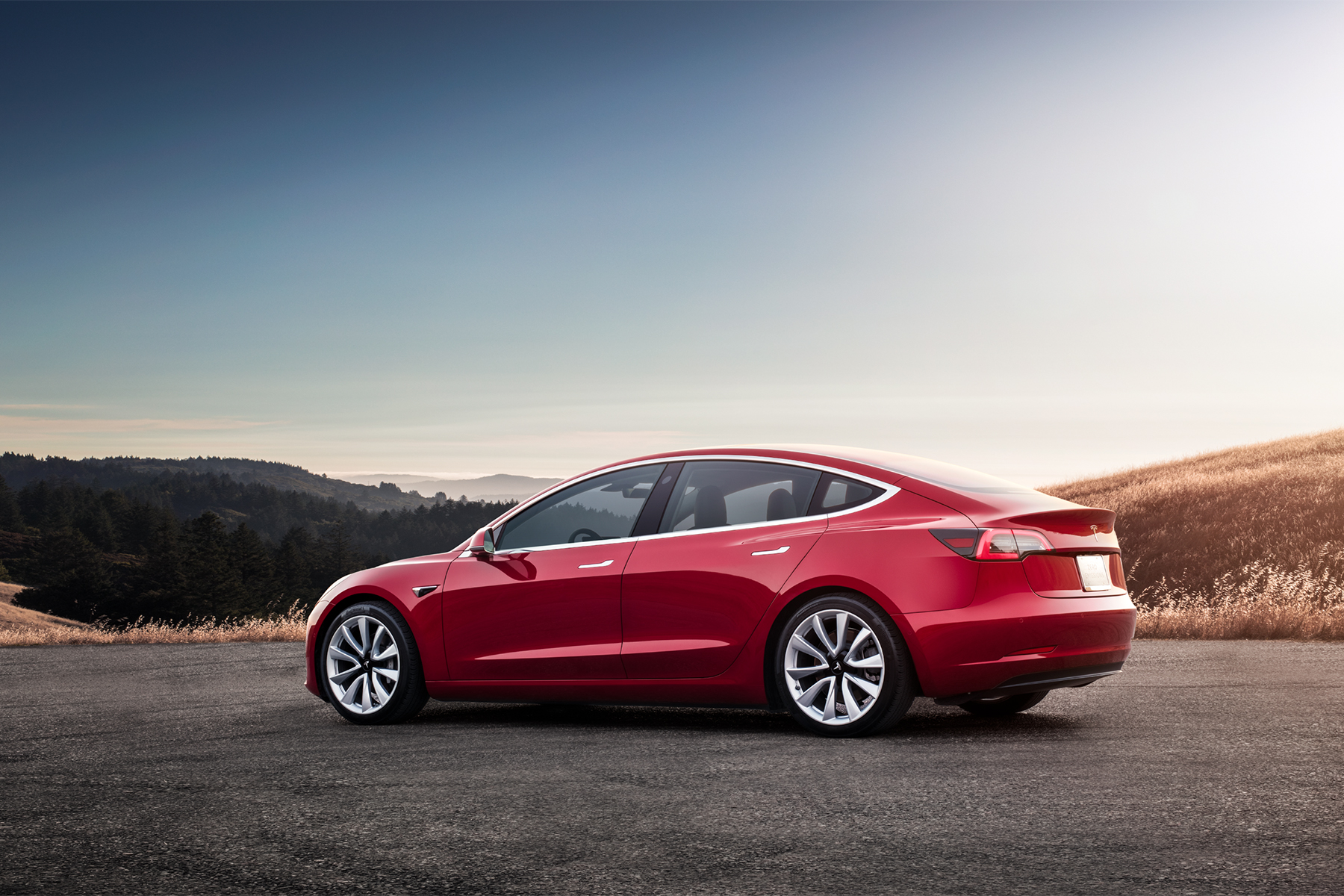