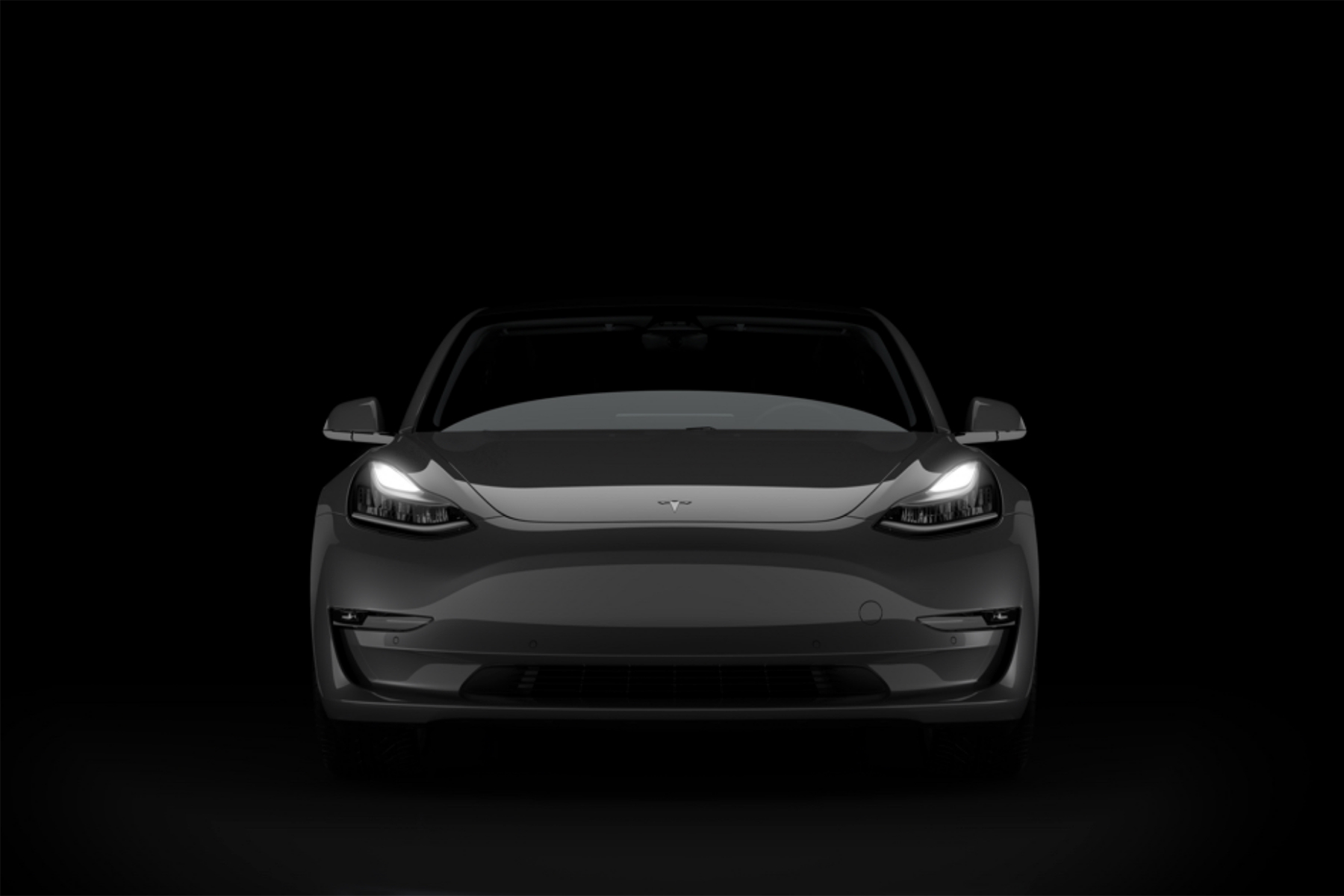 “The Model 3 is not playing in a hot segment. It’s not an SUV and Europeans are not really interested in sedans. The big threats are coming from electric SUVs like the Jaguar I-Pace and Audi e-tron, and the coming mid-size versions,”

The Tesla Model 3 is now on sale in Britain, completing its presence in Western Europe’s key markets with right-hand drive versions, and its impact on electric as well as conventional sports sedans moves up a gear.

Nobody is surprised that Tesla, despite being the new kid on the block, has been an attractive purchase for first electric car adopters. After all, its technology is much admired as being ahead of the pack, and there is so far not much competition. But the fact that it has also been stealing sales from Germany’s much admired compact and internal combustion engined (ICE) hot-rod sedans like the BMW 3 Series, the Audi A4 and Mercedes C-class will be a cause for concern at corporate headquarters.

It has been an iron rule of automotive marketing that the German premium makes are unassailable in Europe because of their long heritage of top quality and peerless performance. Many mass car makers bear the scars of trying to win sales from BMW, Audi, Mercedes and Porsche with hot versions of their bread-and-butter sedans. It always ends in tears, price cuts and destroyed shareholder funds.

But the Model 3 is doing the impossible; challenging the Germans on ICE car performance, and charging higher prices.

I’ve just been driving the top of the range Model 3, which is slightly more expensive in Britain than the hottest BMW 3-series at close to 50,000 pounds after tax ($61,500), but its performance just blows away the German competition. The Performance version blasts from zero to 60 mph in a heart-stopping 3.2 seconds and Tesla claims it will zoom on to 162 mph on unrestricted German autobahns. This version has two electric motors and four-wheel drive. The range claim is 329 miles. Electric cars have a nasty habit of showing an impressive range as you start off, but often when you’ve actually driven say, 50 miles, about 70 have been lopped off. Not with the Model 3.

Quality has been an issue in Germany, and a recent high-profile case must have damaged Tesla’s reputation. A big German electric car hire company cancelled its order for 100 Model 3s after the first 15 arrived with big quality problems. I have to report that my Performance version had no such issues, but as it was a vehicle prepared for the media, that’s not saying much.

This Performance version hugs the road like a Mini, and steers like a high-octane machine. The ride is smooth and exemplary. The interior quality was top notch. Some buyers will want the full sound track that only an ICE machine can provide, so the eery silence of the Model 3 won’t be for them. It shouldn’t be beyond the power of some entrepreneur though to supply Model 3 owners with the full V8 rumble and whine sound track.

If you fill the battery daily from a charger at your house, the cost of driving is roughly one-seventh of an ICE-powered machine. That’s a big deal here because in Europe, gasoline carries taxes sometimes adding close to 75% to the price, so even those lucky enough to be able to afford a car like this can see a meaty financial advantage. As the electric car revolution takes hold in Europe, governments will have to act quickly to repair a massive hole in their finances from home powered electric chargers.

All that with no heritage fact
Felipe Munoz, global automotive analyst at JATO Dynamics, isn’t surprised by the Model 3’s success against electric cars, but its success against the conventional German competition defies what he calls the “heritage” factor.

“It’s the top selling premium mid-sized sedan ahead of the BMW 3-series, Audi A4 and Mercedes C-class (excluding versions like station wagons). Tesla doesn’t have “heritage”. That’s a big thing for premium brands. It’s a very good result in my opinion, taking sales away from traditional combustion engine premium sedans without the heritage factor,” Munoz said.

Munoz said competition will tighten next year, as more manufacturers introduce electric cars. The Model 3 is also competing in a sector, sedans, which are losing out to SUVs.

“The Model 3 is not playing in a hot segment. It’s not an SUV and Europeans are not really interested in sedans. The big threats are coming from electric SUVs like the Jaguar I-Pace and Audi e-tron, and the coming mid-size versions,” Munoz said.

Tesla is expect to introduce its SUV version of the Model 3, the Model Y, in Europe perhaps late next year.

Analyst Schmidt agrees that the Model 3 has been successful, but points out sales hadn’t met some more extravagant predictions.

“In Western Europe, Tesla accounted for 49,200 (sales) in the year through July, or over one quarter of the total pure electric new car market. This consisted of 40,700 Model 3s resulting in it topping the best models’ list by over 10,000 more than the next best model, Renault Zoe with 28,000 over the same period,” Schmidt said.

Competition will increase, with the Porsche all-electric Taycan sports car goes on sale next year.

“Things won’t get any easier (for Tesla) with 30,000 pre-orders for the all electric Porsche Taycan that will begin deliveries from next year,” Schmidt said.

Schmidt said Volkswagen Group will be seeking to sell about 300,000 BEVs next year in Europe across all its brands