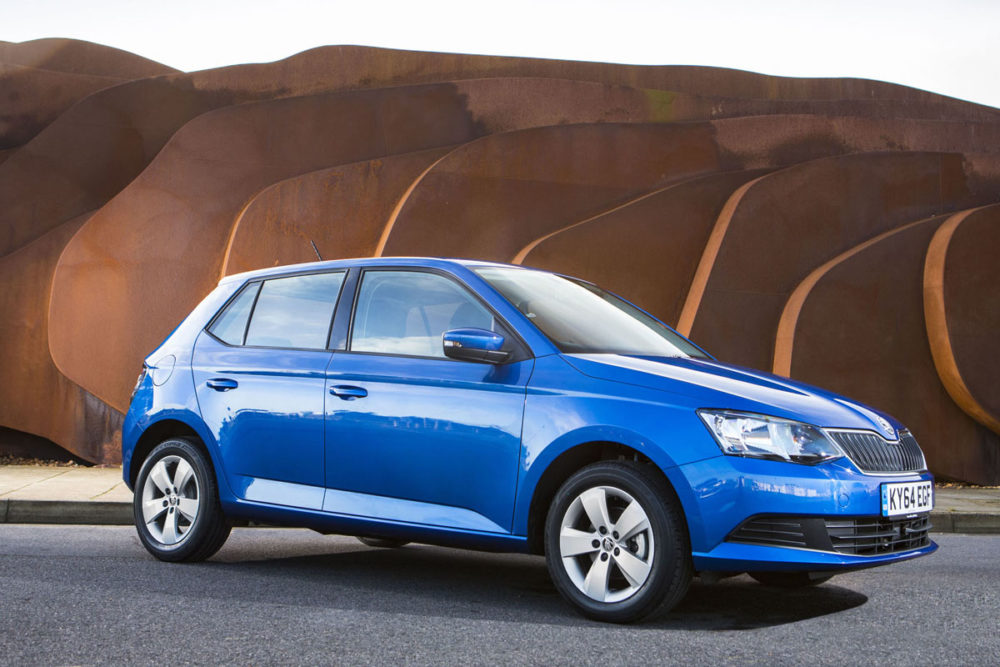 Small Car With Terrific All-round Ability, Just Like Bunches Of Others.
Did Parent VW Insist On Diluting Strength Of Looks?

“I’ve owned a Honda Jazz or two for more than 10 years. It’s still my first choice”

I didn’t realise just how good this new little Skoda Fabia was until I gave the car back, and jumped into my own BMW 330d. 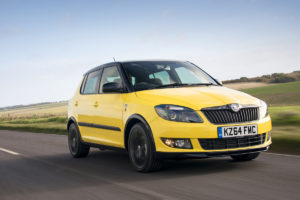 Now admittedly, although my BMW is a bit long in the tooth now at aged 13, it is still an impressive machine to drive. But the tight handling, terrific performance and ride of the little Skoda SE L with a 1.2 litre 109 hp motor did seem to be at least as good as the BMW’s. How on earth Skoda’s engineers manage to coax this performance out of such a small engine seems almost miraculous. The Fabia’s six-speed automatic gearbox was a joy, and the interior was impressive. It is bulging with features.There has to be a couple of “buts”, naturally. Well, the suspension was firm but perhaps a little too harsh, and the styling is decidedly stodgy, causing this cynic to think Wolfsburg, headquarters of VW which owns Skoda, had insisted the Fabia was dressed down a bit so that it might be able to sell some of its (very similar) Polos and Ups; metaphorically lengthening the skirts and adding a bit of billow to the bodywork. And the price for this admittedly well appointed but still small car is an eye-watering £17,660.

In mitigation, prices for the base model do start at a more reasonable sounding £10,600, more like what a small car should cost.

Skoda says this new version has more cabin space and sector-best boot, advanced safety, comfort and connectivity technology. First deliveries of the new hatchback started in January, and an Estate comes in March. 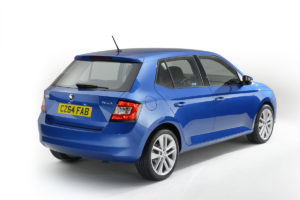 Skoda expects the best-selling model to be the 1.0-litre, 3-cylinder 74 hp SE, followed by the 1.2-litre 89 hp. There are two more petrol engines. You can see already that the range is becoming bewildering complicated. There are 18 different models in the range. There are two diesels too, with a seven speed automatic option. A super-frugal diesel is coming shortly.

Third-generation
This third-generation Fabia introduces a new electro-mechanical power steering system that is lighter and draws less power from the engine than the previous electro-hydraulic system, helping to reduce fuel use. Combined with other weight saving in other areas of the Fabia’s construction, the new model is up to 65kg lighter than the previous model.

The Speed Limiter won’t let you exceed a set speed – only a sharp thrust on the accelerator pedal allows the car to go beyond the speed that has been set. That’s standard on SE and SE L. The Driver Fatigue Sensor continuously monitors input into the steering. If it detects a lack of driver input, it warns the driver visually and aurally. You can go for this if you buy SE and SE L models. 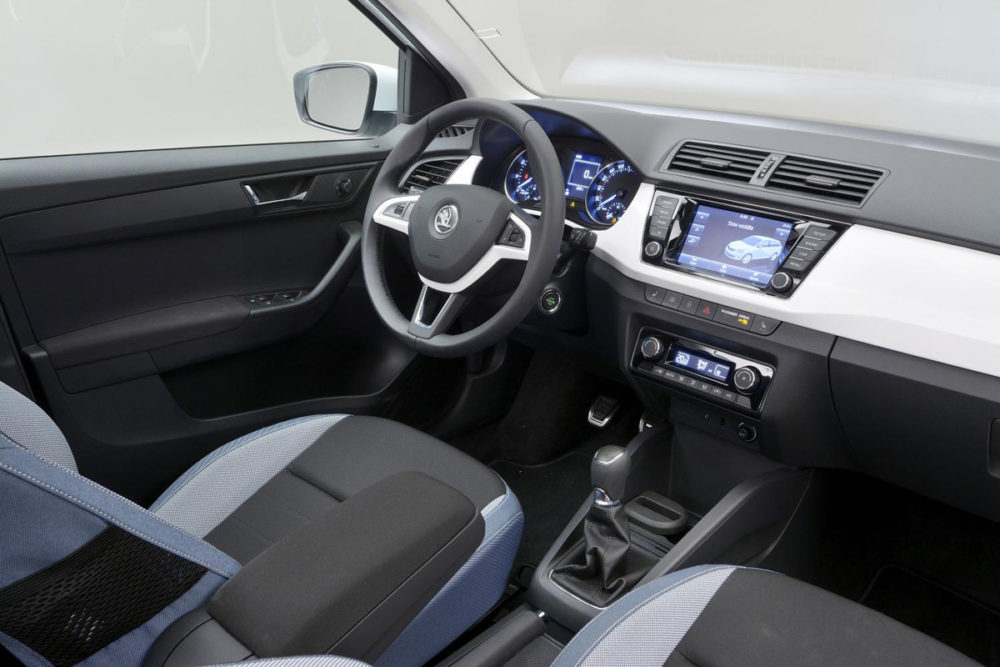 A wide range of options is available for the new Fabia, including an one-piece, glass panoramic roof said to bathe the cabin in natural light.

Formidable competition
The Fabia has to compete against some formidable competition, including the Ford Fiesta and Mazda2, which is shortly unveiling a replacement. You can’t go wrong with any of them really, but all will be vulnerable to a bit of negotiation on price. My personal favourite is the Honda Jazz. It has unbeatable reliability and utility. The magic seats still beat the opposition. The cabin interior quality is impeccable. The cost of servicing is higher than most, but the standards of the dealerships I’ve used are high, almost premium in my experience. I’ve owned a Jazz or two for more than 10 years. It’s still my first choice. 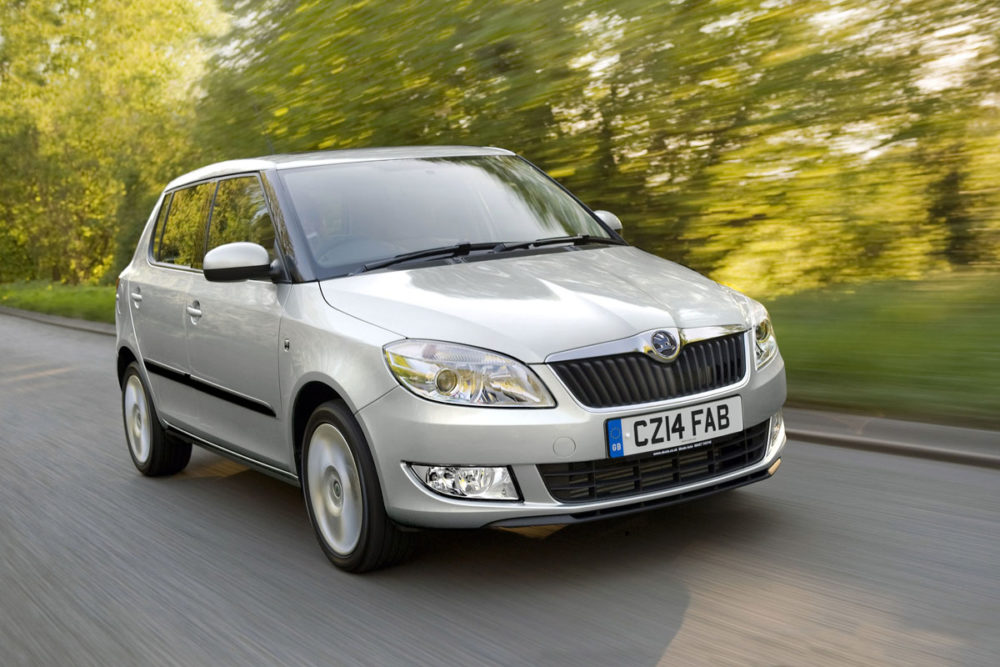 One Response to Skoda Fabia Review 2015