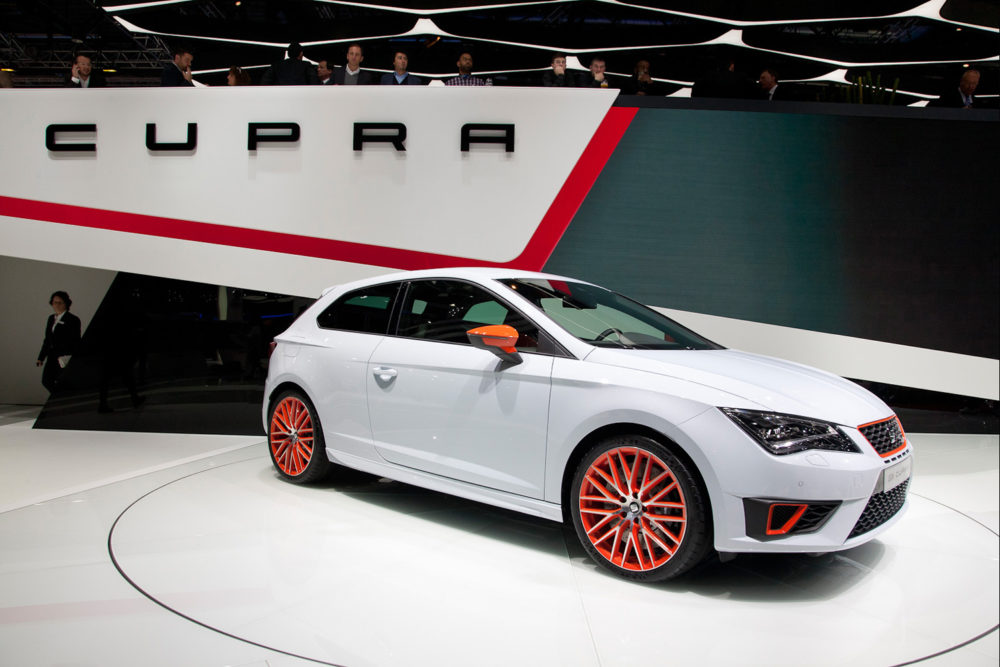 For: Performance, handling, driveability.
Against: Not much apart from cheap interior plastics.

Volkswagen subsidiary SEAT has finally launched the Leon that enthusiasts have been waiting for; the Cupra, which in the 280PS form, is the most powerful road car the company has produced.

The new Leon range includes three and five door hatches as well as an estate car.

Does it out-GTI the GTI? 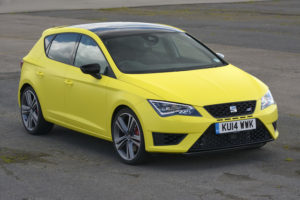 Some commentators reckon the Cupra even shades Volkswagen’s own iconic GTI. It is interesting to compare the Cupra with the GTI although there are no direct equivalents; the GTI offers just 220PS and the Golf R 300PS against either 265 or 280 for the Leon. This is probably a deliberate Volkswagen Group policy to prevent direct comparison.

SEATs used to be cheap, but no longer.

At £28,350 the Cupra 280 DSG 5-door is around the same price as the GTI equivalent but does offer the extra 60PS. The Golf R is £3,600 more than the Cupra but has four-wheel drive and the extra 20PS bringing the 0-62mph figure down to under five seconds. The Cupra however is better equipped and includes standard satellite navigation. 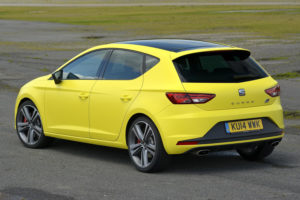 Based on the familiar VW Group engineering and the same basic turbo engine as the Golf, the Cupra is bristling with technology. The DSG gearbox has only six speeds compared with the seven of some other Leons. But the DSG box works perfectly, the engine’s high and wide torque range compensating for the loss of a gear.

There is Dynamic Chassis Control with variably controlled dampers and a simple control on the fascia can individually vary the responses of steering, throttle and gear changing.

The car was launched at the Mallory Park racing circuit. If anything shows up flaws in the dynamic ability of a sporting car it is a racing circuit. Mallory Park is particularly challenging with lots of braking areas and ‘high G’ corners. The Cupra’s performance in terms of steering, braking and acceleration was amazing. 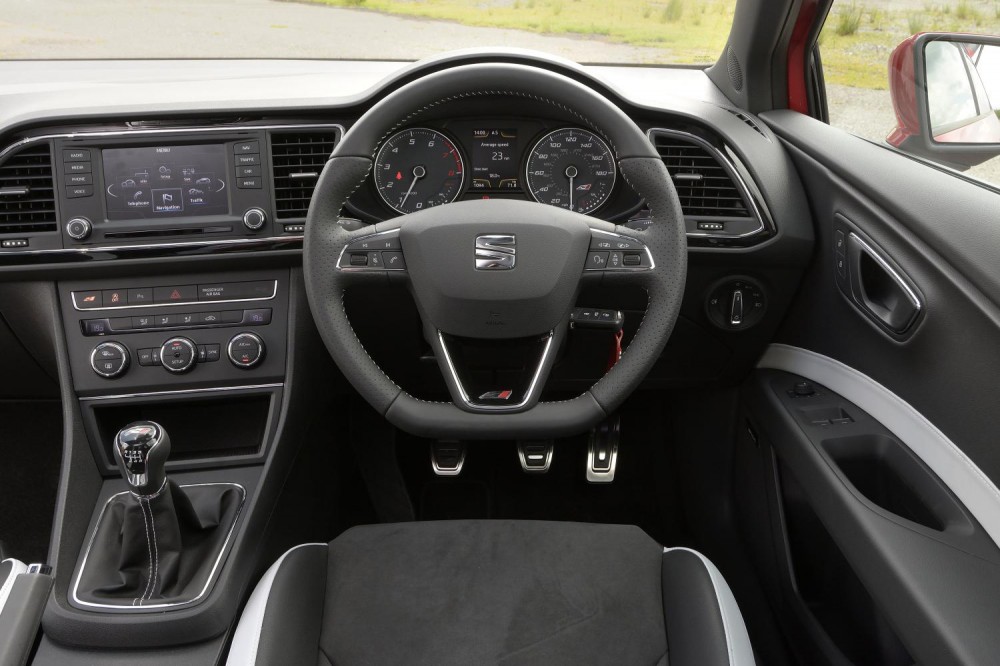 On the road the car is extremely smooth and cruises quietly and offers a particularly fluid drive on twisty B roads with huge reserves of braking.

The cabin is particularly well laid out with all controls in the right place and extremely comfortable seats. Considering SEAT has a much lower age profile than Volkswagen, the styling both inside and out seems somewhat conservative; more Teutonic than ‘auto-emocion’. Perhaps the Cupra R, when it comes will be a little more ‘lairy’.

Having driven a new Golf Estate to the event I was able to make a direct comparison of the interior ambience of the two cars. While the Leon Cupra’s interior is well screwed together, the quality of the materials used is much lower than the Golf, which feels as if it is in a class above. It seems that as Volkswagen interior material quality has improved, SEAT’s has declined. It may be, as in the case of Skoda, another VW subsidiary, some ‘decontenting’ is going on. It means that Volkswagen is trying to distance Volkswagen from its cheaper siblings. 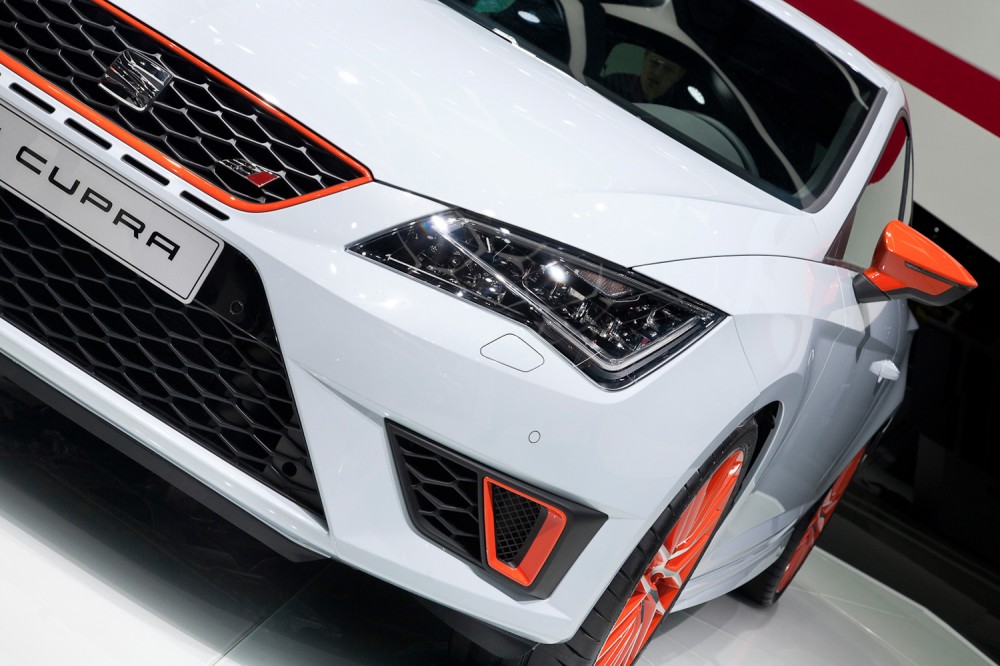