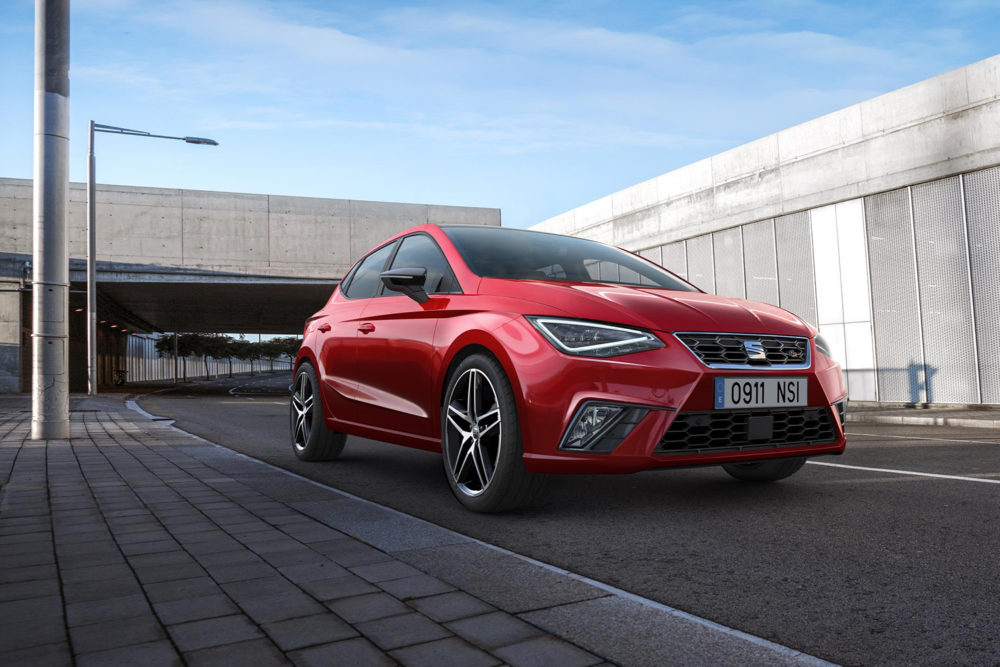 LIVERPOOL – The latest SEAT Ibiza plunges into probably the most competitive segment in the motoring world, the small family saloon, and starts of by nudging ahead of the opposition as it loads up all the latest safety and convenience technology. 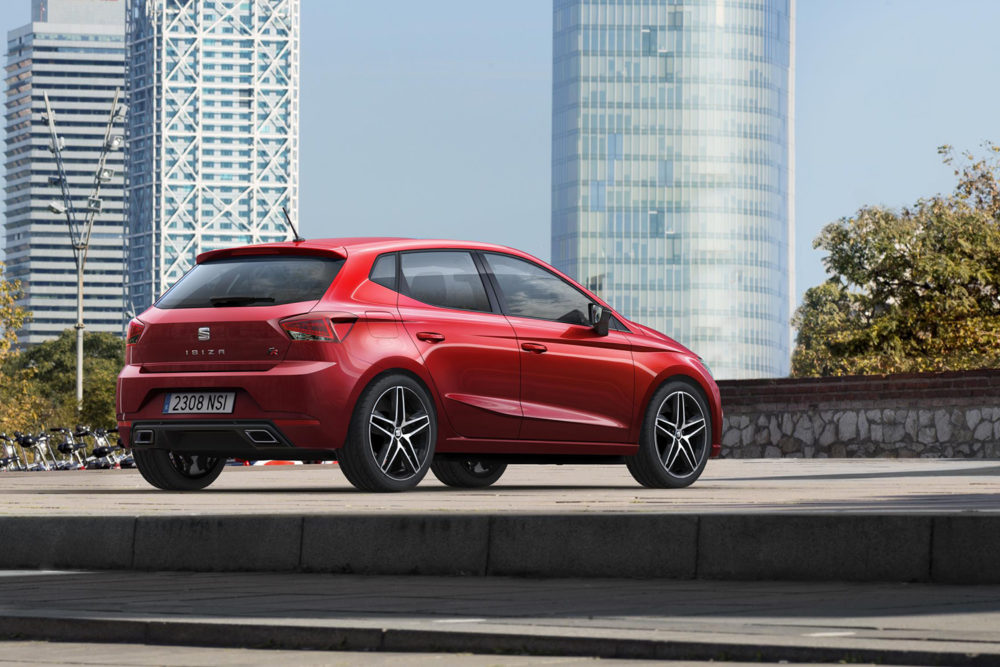 SEAT has jazzed up the looks too, and has added some styling cues which certainly add to its noticeability without verging on the ridiculous, like some new Hondas and Toyotas. The technology includes pedestrian detection, auto braking adaptive cruise control, wireless charging for mobiles, LED lights and Apple/Android accessibility, although you have to buy the top of the range versions for this to be standard. The overall impression is of a competent, well designed small car. The trouble is, that doesn’t narrow the field very much as there about 20 cars boasting something similar.

The new Ibiza, like most these days, is only available with 5-doors, and despite being a little big shorter and a tiny bit lower, its longer wheelbase gives it much improved space inside.

There are three one litre petrol engines to choose from – 74, 94 and 113 hp. The two least powerful have five-speed gearboxes and the top of the range has a six-speed box. All have the traditional over-the-top claim for fuel economy, with the 113 hp version said to be able to give you an average 60.1 mpg. Yea right. This version offers the choice of DSG automatic. Later, there will be a 1.6 litre diesel and a hot EVO 150.

In Britain there are five trim levels – the S, SE, SE Design, FR and XCELLENCE. Prices start at £13,130 for the S with the 74 hp motor. The XCELLENCE will start at £17,310. You have to think there must be room for some rationalisation in this list. But the range is very well equipped with all the details at the end of this piece. 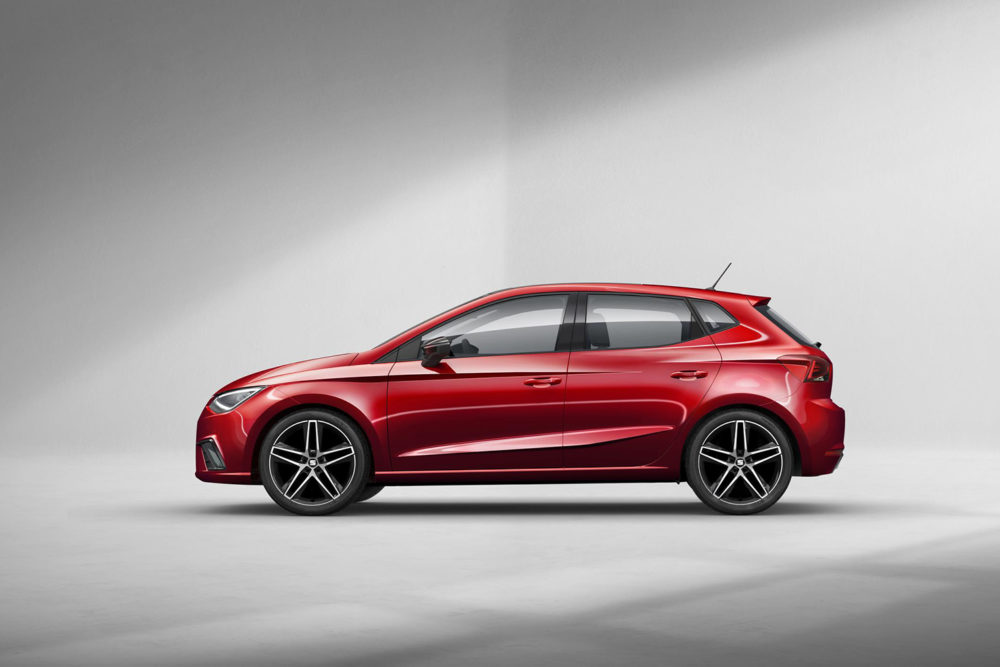 Edgier, on trend
SEAT says the new Ibiza has an “edgier, on-trend” design and it certainly does look handsome enough, without inspiring anything close to a wow factor. It drives and rides very well, and inspired confidence in the main streets of Liverpool and the more testing country roads of north Wales.

This 1-litre version has a three cylinder engine which was quiet, flexible and powerful enough.

Here are the full details of the various grades – 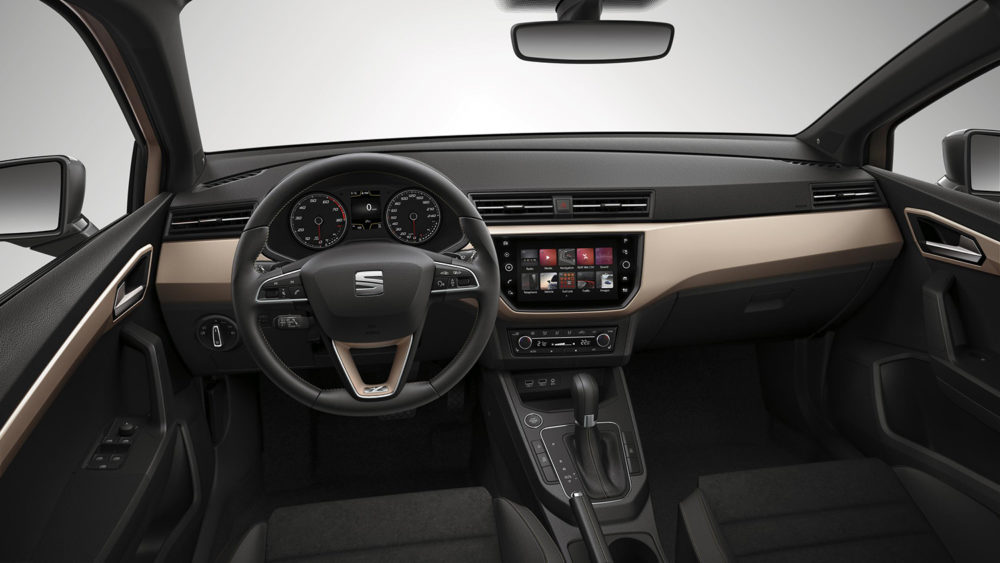 What to choose?
The list of choices in this sector is awesome, and it’s another one of those areas where whatever you choose you are going to buy a very impressive car which won’t let you down. For most of the choices, it really is down to the best deal you can get. You might prefer to take the cop-out of simply going to the dealer nearest you. That would be the hassle free option. Looking at the list, the Honda Jazz is still my favourite choice, even after, or perhaps because of , owning various models over about 15 years.  I would toss out the Vauxhall Corsa, a version of which I drove in Italy a year ago and was awful. There will be a new one soon though, using Peugeot technology probably. The Mini and Audi A1 will be too expensive. I wouldn’t touch the Citroen or the Alfa. I haven’t drive the Suzuki Baleno yet, but I’m impressed with what I’ve heard.

Over to you. It’s your money after all.

(SEAT provided one night in a hotel, and train fare) 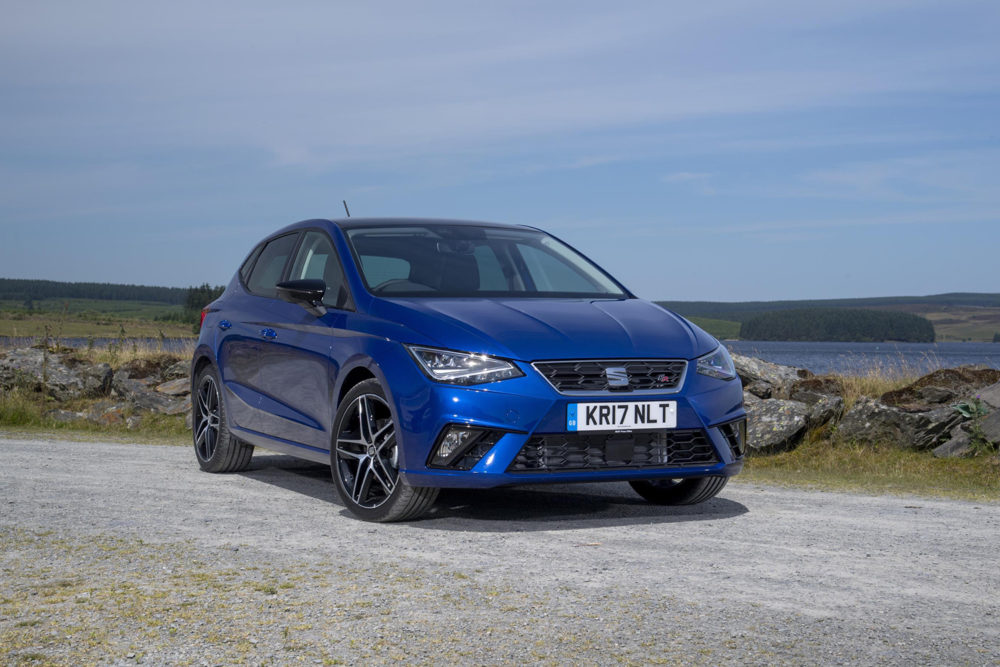