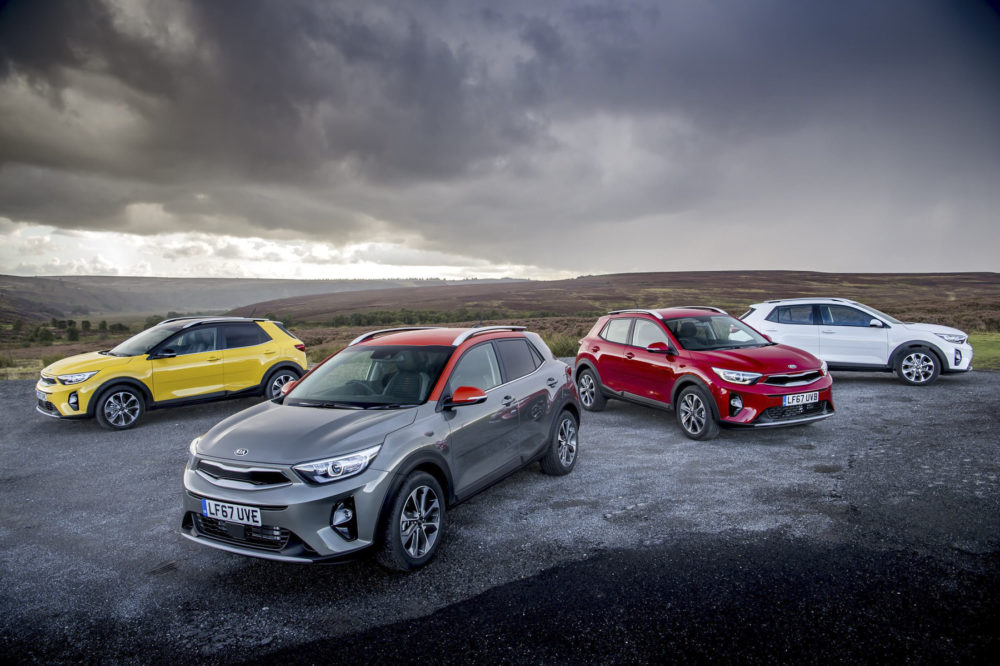 Kia hasn’t been slow in the past to spot potentially rich niches in the market and fill them with winning vehicles, but it’s been late spotting the emerging small SUV market, dominated by the Nissan Juke and the Renault Captur.

Introducing the Kia Stonic; designed to fill that gap, and maybe sweep all before it, like the larger Sportage did. 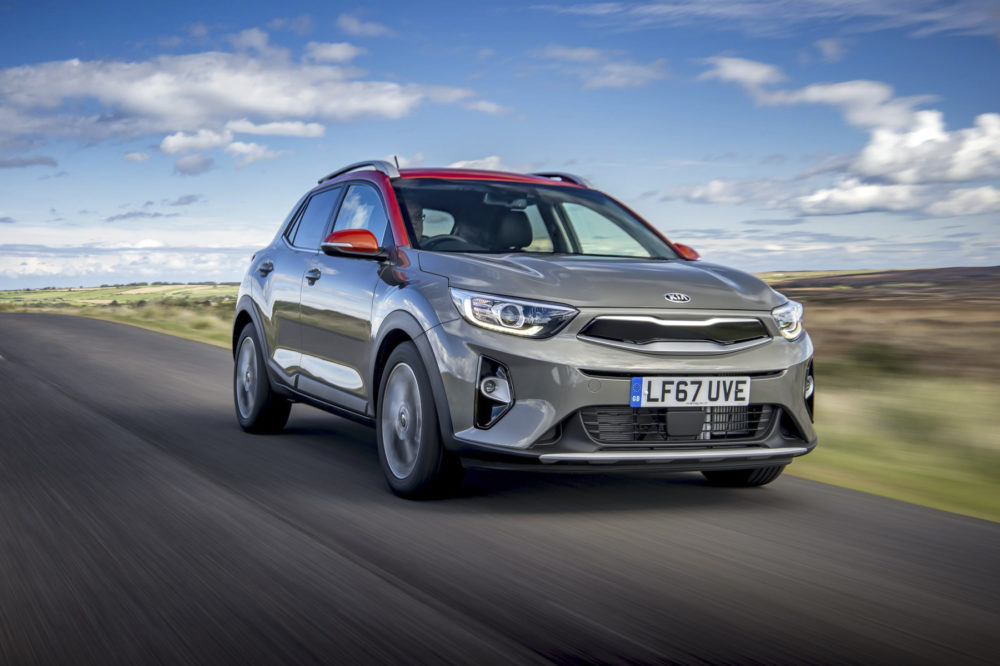 Kia reckons a combination of style and quality, plus of course the winning long-term warranty, will do the trick. It’s probably pushing on an open door, not least because in Europe this has become a massive sector of the market, accounting for 7 per cent of sales now at 1.1 million in 2016, and set to soar to 2.2 million in 2020.

The Stonic is built in Korea alongside the Hyundai equivalent, the Kona.

According to French auto consultancy Inovev, the Stonic will gradually replace Kia’s small MPV, the Venga, which is made in Slovakia. The Stonic might well be made there when the Venga ceases production, according to Inovev. 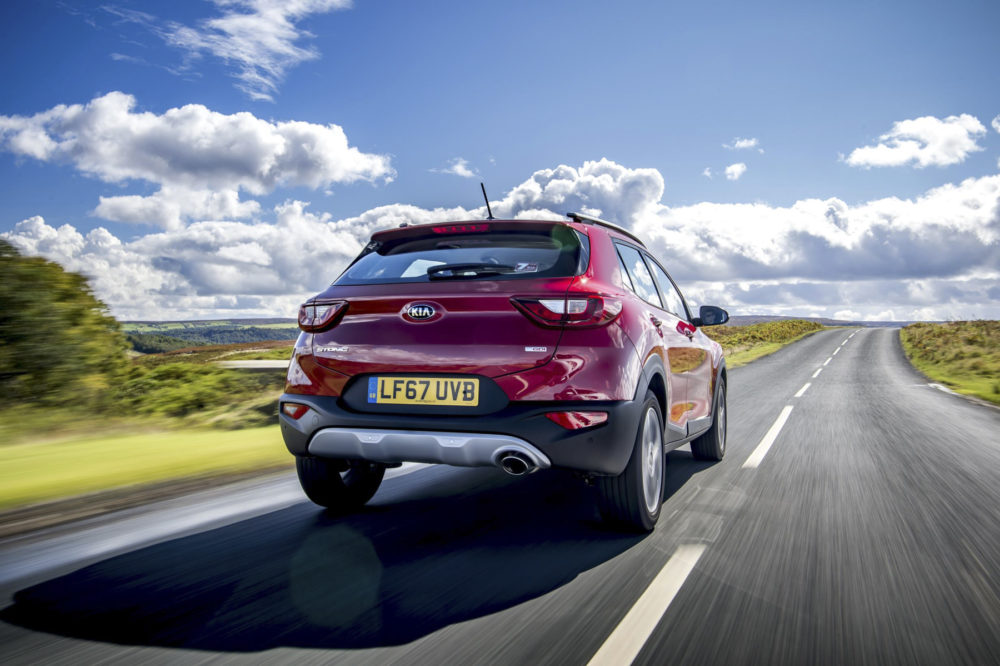 5 model line-up
In Britain there is a five-model Stonic line-up based on grade 2 and First Edition trim levels. All versions offer an extensive package of connectivity features, while advanced electronic driver assistance systems such as autonomous emergency braking, lane departure warning and automatic switching between high and low headlight beams are available.

The Stonic’s engineering is based on the smaller Rio, but it is a bit longer and taller, with greater ground clearance. Kia insists all models are front-wheel drive, because the take-up for all-wheel drive in this sector of the market is only 8 per cent. But Kia might well decide to sell the Stonic in the U.S., and to do that it must have four-wheel drive. That shouldn’t be a problem because the Kona will be sold in the U.S. as a 4×4.

The First Edition version models stand out thanks to its two-tone paintwork. The roof, wing mirror casings and rear spoiler are picked out in either black, lime green, red or orange, depending on the choice of main body colour, and there are colour accents in the interior on the seats and around the lower centre console and display screen areas. That seemed a bit garish at first, but after a while you’ll get used to it. 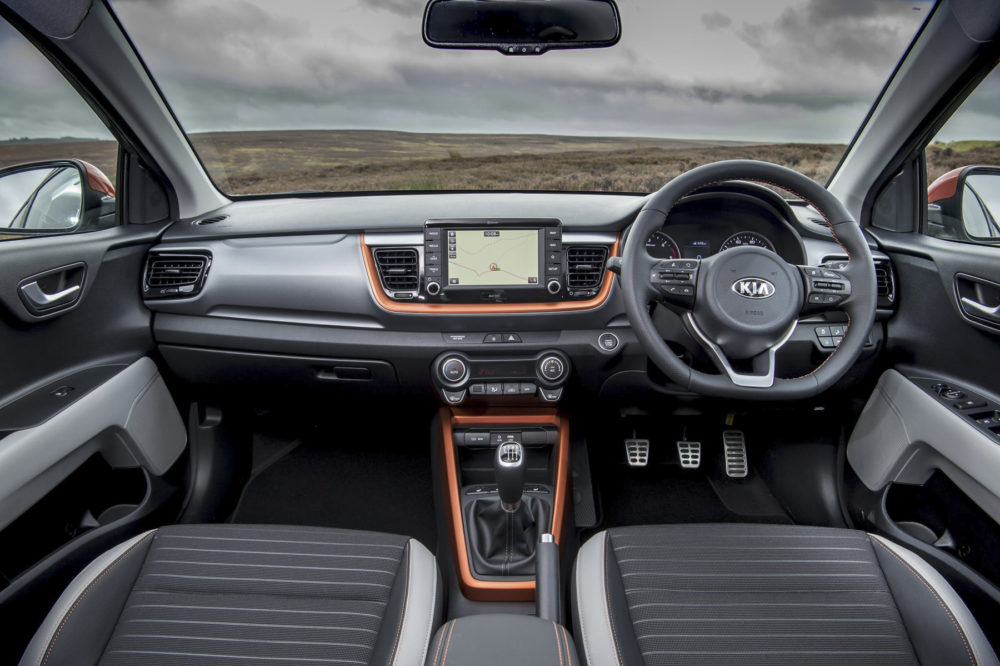 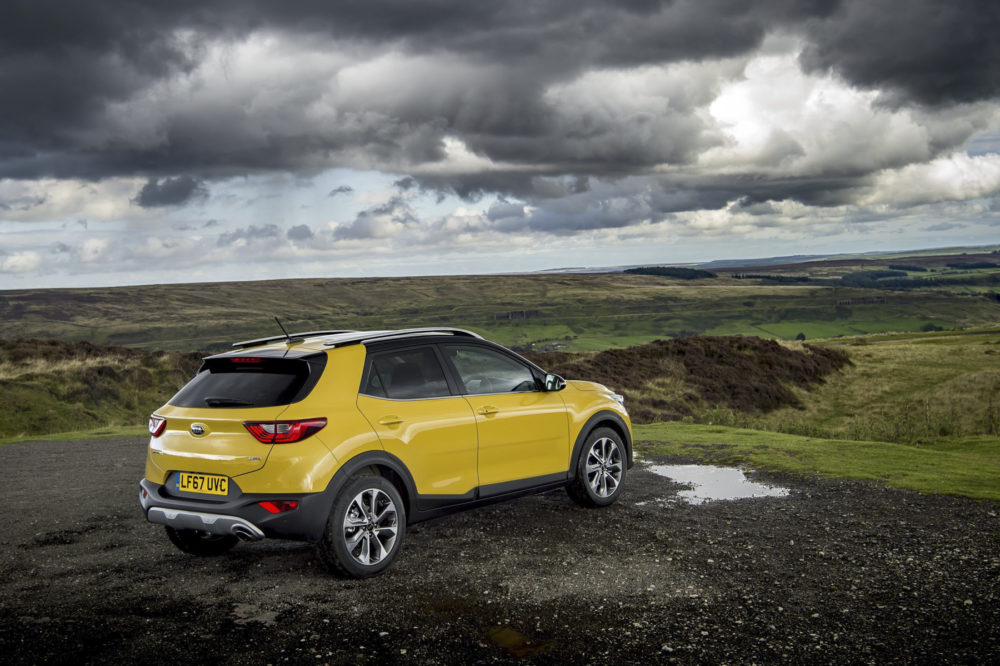 What to buy?
This is going to be easy because despite the long list of fantastic competitors in this small SUV sector, I’ve actually bought a Suzuki Vitara 1.4 S Auto Allgrip *****. It’s fantastic value, looks terrific, is well equipped and there’s no nonsense about 2 wheel drive. OK, so I live in a village where you can justify spending a bit more for all-wheel drive, and it’s arguably in the next sector up – a compact SUV – but the price makes it competitive in the cheaper sector led by the Renault Captur. The Kia Stonic though is going to be an impressive competitor with a compelling buying case.