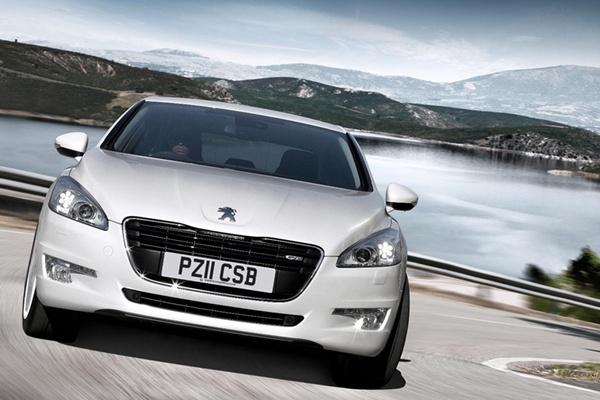 Trouble Is, It’s Not Alone In The Market

For – elegant, comfortable, impressive engineering
Against – not a BMW, Audi or Mercedes

Driving a car on a manufacturer’s launch for a couple of hours will only tell you so much about a new car. But driving it for a week, and notching up almost 1,300 miles from here to Geneva and back is much more revealing.

I’ve just done that with a Peugeot 508 Allure HDi 163, and a mighty fine vehicle it turned out to be. It cruised down Europe’s motorways quietly and comfortably, although there was a little wind noise. When the highways tightened up a bit as the Swiss Alps intervened, the handling was always tight and accurate. Venturing off the motorways on to bumpier surfaces, and the suspension had no problems smoothing out the lumps, although it was a tad thumpy for a French car. And of course when you drive a car away from a manufacturer’s launch, you have to fill it up with fuel and discover the awful truth which real buyers soon realise; you won’t even get close to achieving the fuel economy claimed by the manufacturer.

Peugeot claims this diesel version of the 508 will get an average 57.6 miles per gallon. My test returned 42.3 mpg, which I found to be mighty impressive until I looked up the details and found that this missed the target by 26.5 per cent. Given that all manufacturers use numbers generated by the E.U. test which exaggerate real world figures by up to 30 per cent, I’m not going to waste any more breath, given that previous noisy protestations have fallen on deaf ears. 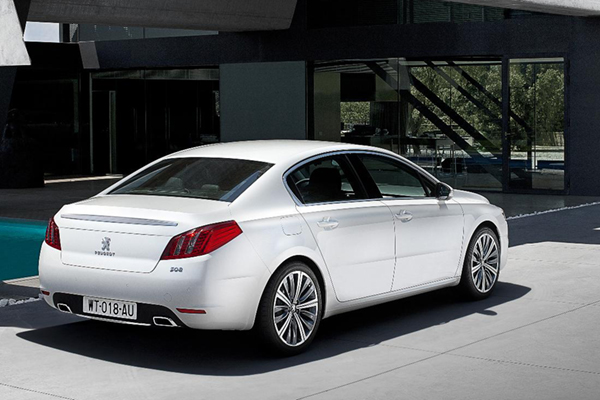 P&O
The 508’s interior was smart without frightening the likes of Audi or BMW. The six speed manual gear box worked well. There was an automatic hand brake which took all the horror out of driving on to the P&O car ferry at Dover and being told to stop on a steep gradient in full view of hundreds of drivers and passengers. There’s no way you can foul-up a hill-start with this device. Just apply the accelerator and the car will move forward with backward rolls eliminated. When the car starts to move forward, the automatic hand brake disengages. I was surprised to find that Stop/Start was not included in the specification, and startled to see that it included a USB connect port which I couldn’t find, even with the help of a technology-aware friend. The dashboard had three smart dials between the speedo and rev counter. One was for the fuel tank. I never did figure out what the others were for. I don’t think it was anything crucial. 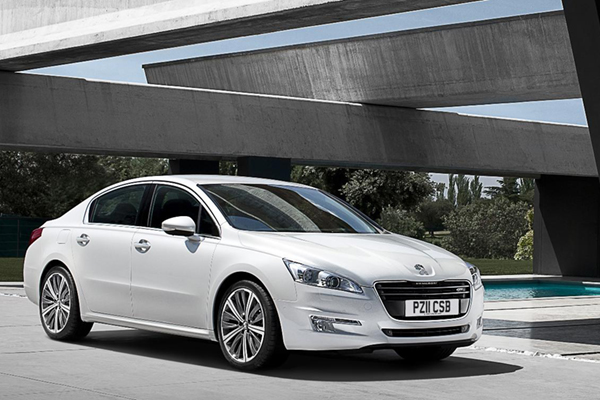 The 508 range comes in five grades, with Access at the bottom with a 1.6 litre petrol engine costing £18,450, through SR, Active, Allure and GT. The top of the range GT with a 2.2 litre 200 hp four-cylinder diesel engine and automatic gearbox costs £29,050. The Allure I drove included rear parking radar, keyless entry, start/stop button (without er Stop/Start), the mystery USB port with Bluetooth, electric and heated front seats. Price – £23,880. That looks like great value for money to me. (Sat Nav was a £705 option, and it worked well). There is a similar grading system for the range of station wagons too.

Last year I drove a Ford Mondeo to Geneva and back with a similar engine and that managed 39.3 mpg compared with the claimed 50.4 mpg.  That’s a miss of 22.0 per cent. All the big mass car makers produce a top of the line car like this –  think VW Passat, Vauxhall-Opel Insignia, Toyota Avensis, Citroen C5, Mazda 6, Honda Accord, Nissan Qashqai, Hyundai i40 – and they are all magnificent examples of modern technology, but all of them probably sell at a loss, with the possible exceptions of the VW and Hyundai. Given that all these machines are hard to fault, they inevitably sell as a commodity on price.

According to Automotive Industry Data, this so-called upper-medium sector accounted for just over 1.8 million sales in Western Europe for a market share of 12.1 per cent in 1999. By the end of 2009, 848,000 of these big cars were sold for an almost halved market share of 6.2 per cent. Fleet buyers, who used to force these plain ordinary motorway mile munchers on to their employee drivers, have since fallen victim to newly-liberated user-choosers, who are now opting for BMWs, Audis and Mercedes saloons. 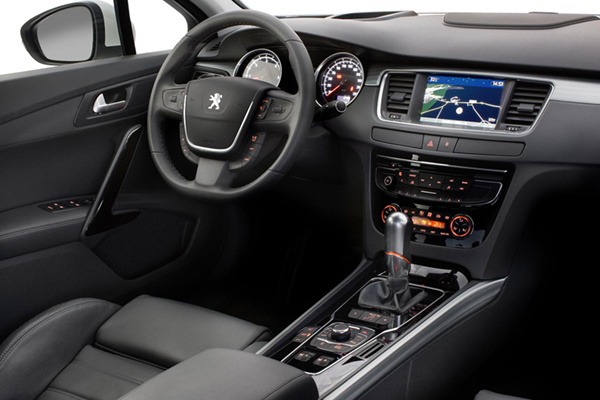 Roll down the line
At least with the 508, Peugeot has the good sense to base it on the C5 made by its Citroen stablemate. Both cars will roll down the same production line, sharing a big proportion of parts, cutting costs and raising the chances of a profit or at least cutting losses. The 508 also replaces two models, the old 407 and 607, and the target for sales is considerably more than the 407 and 607 combined at 200,000 in 2012.

The Peugeot 508 is an elegant, handsome and all round competent car which deserves to succeed, but which unfortunately is pitched against other magnificent examples of modern automotive engineering. The 508 can fight its corner successfully against its peers, but will probably succumb to the German badges from BMW, Audi and Mercedes. 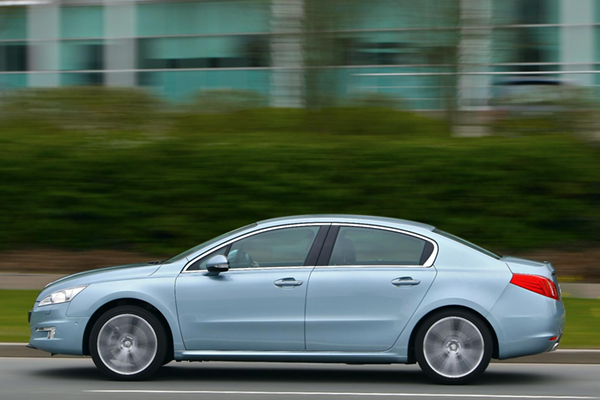 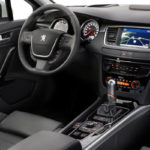 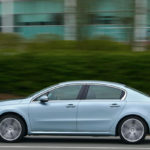 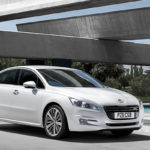 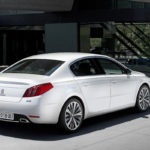 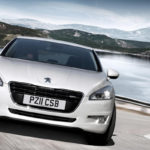 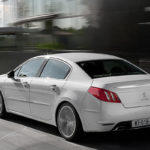