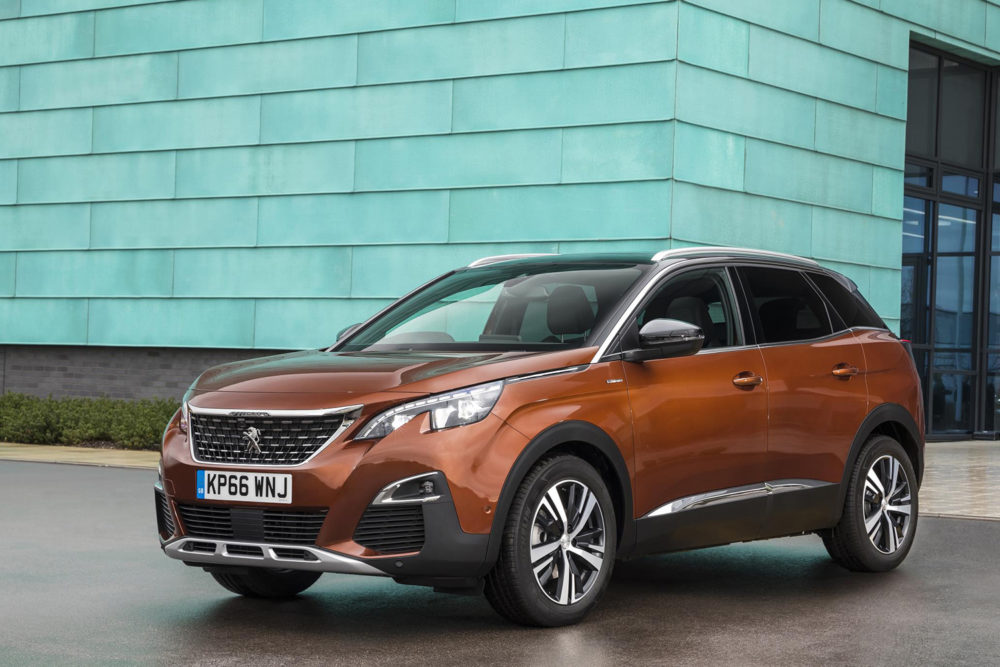 This should be music to Peugeot’s ears. I lost count of the number of people who said when seeing the 3008 for the first time, is that a Range Rover Evoque?

Well I do exaggerate. There were actually three people. But it did underline my opinion when I first saw the 3008 up close in my driveway. Its looks hit me straight between the eyes, and in a positive way. Critics might say the exterior was a bit blinged up, but it does look very striking, with plenty of quality chrome, and it is very tastefully done, and prepared me for my first look at the spectacular interior. 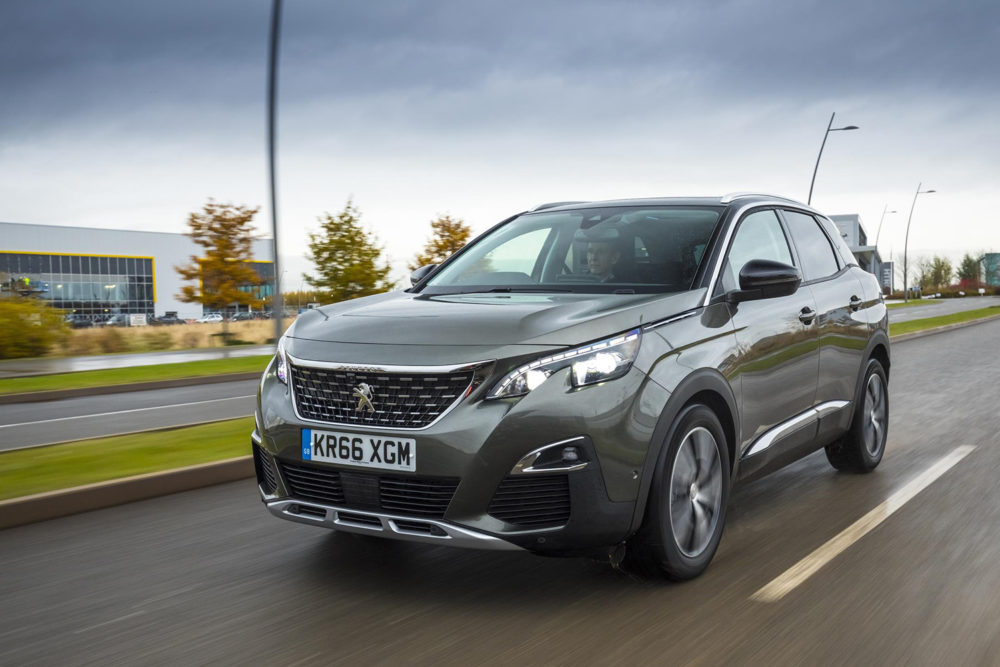 I’ve driven a lot of new SUVs lately, and they all had one thing in common – workmanlike, solid, and a bit dull. I longed for a bit of excitement, and the 3008 delivered that in spades. The interior on this GT Line version is simply fabulous. The whole package sets it apart from run of the mill SUVS. The cockpit feel is more like a Porsche, with the chrome gadget controls to the left, the groovy auto box controller below, natty dials and the big touch screen. And what a controller! I know it’s hard to get excited about an auto box controller but this one does that.

On the outside the design is full of neat, thoughtful surprises. The twin exhaust pipes at the rear suggest a V8 engine, but the truth again knocked me sideways. This big machine is powered by a 3 cylinder 1.2 litre petrol engine with a turbo to generate 131 hp. It never feels underpowered, although the 3-cylinder motor sounds a bit gruff at low speeds. The acceleration was terrific and the “gruffness” quickly fades away. If you stray up into illegal speeds on the highway you won’t notice it because of the noise. It remains very quiet and refined at high speed and the suspension was very subtle and effective at smoothing out our third world roads. 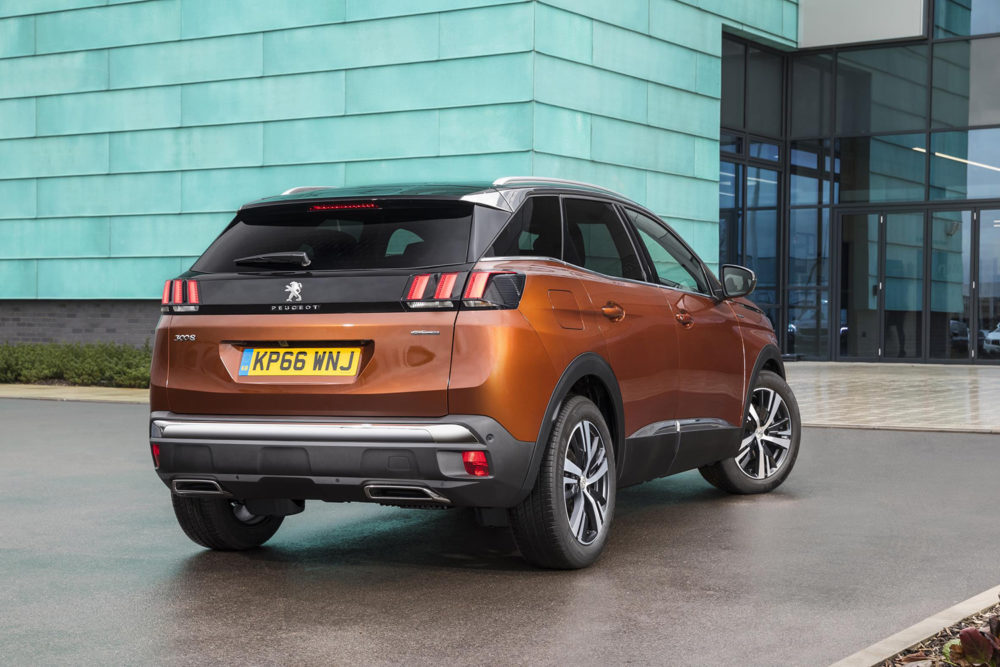 Drawback
There has to be a drawback, I hear you say, and there is one. It’s not the price, which across the range seems very competitive, but the lack of a four-wheel drive option. Peugeot says it has added special technology to the front wheel drive – an option called grip control traction system – to make it exceptionally effective, but it is still not a 4×4, and that will be a bridge too far for some SUV buyers, me included, although I would concede that my own 4X4 Suzuki Vitara hasn’t knowingly engaged its all-wheel drive system after 14 months of ownership. And the 3008’s fuel consumption was horrendous. Peugeot claims average fuel consumption of 54.3 mpg. I managed barely half that with 32.6, although I only drove the car for just over 200 miles, so I would concede that my calculation might not be definitive. 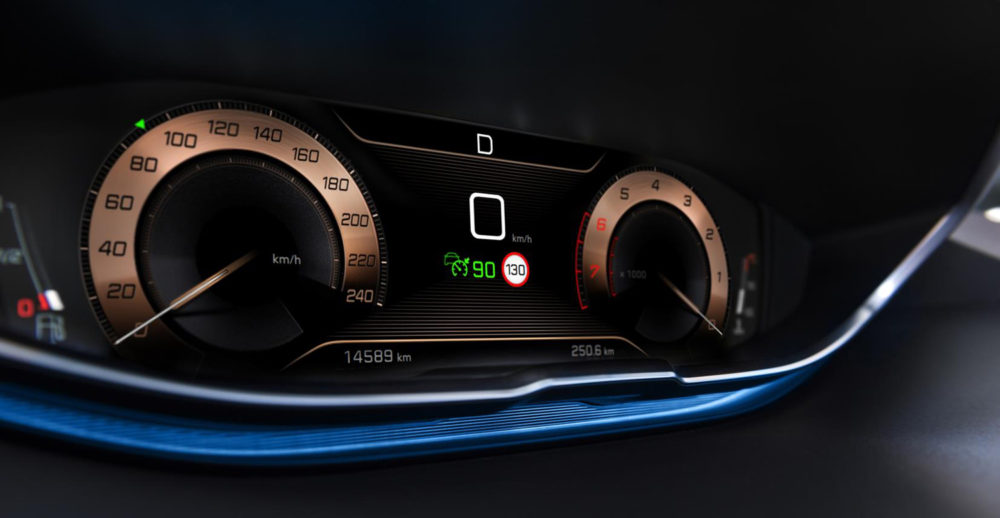 Golf club problem
There was plenty of load space, and with the rear seats folded it absorbed my mountain bike, no problem. The golf clubs weren’t so readily contained because a rear seat had to be folded down to take the golf bag, which wouldn’t load crossways. My version, which cost £26,895, did breach £30,000 with the options, which included £1,790 for the electric driver’s seat and leather interior. The sun-roof cost £990 and the motorised tailgate £750.  A special paint job which looked terrific (see the video) cost £675. Driving around, the small multi-function steering wheel felt the business, but the left side felt cluttered with too many stalks. Among the many technology options, I loved the automatic headlight dipper. It was quite easy to interrogate the computer and turn off maddening options like stop-start and steering assist. Oh yes, and there was an indicator on the dash to tell which automatic gear you are in; excellent. A button on the gear change engages the “hand” brake, which turns itself off as you move away.

Four petrol models are available, and five diesels. There are 5 and 6 speed manuals and automatics.

i-Cockpit
Peugeot is not surprisingly especially proud of its interior and has given it a name – the PEUGEOT i-Cockpit. The range starts with the Active at £21,795 and moves up through, Allure, GT Line to GT trim.. The Active has many standard features including AEBS – Automatic Emergency Braking System, adaptive driver and front passenger airbags, Dynamic Stability Control and ASR – Electronic Anti-skid System, driver attention alert system, programmable cruise control and speed limiter, and speed limit recognition and recommendation.

So should you buy one?
This is a very impressive machine, and now has the added bonus of winning the coveted Car of the Year award (that and a dollar will get you on the subway). Its looks make it stand out from the bland competition, and the quality of the interior and exterior certainly push its claims to the top of the queue. Dynamically it is at least the equal of the competition, and its ride is terrific too. How important is the four-wheel drive capability? It is a reason not to buy for some in the SUV market but certainly not everybody. Most buyers down south wouldn’t confront weather which would require 4×4. But I’d like to be a fly on the wall when, after a rare snow storm, a stuck neighbour, seeing your 3008 SUV in the driveway, asks for help. 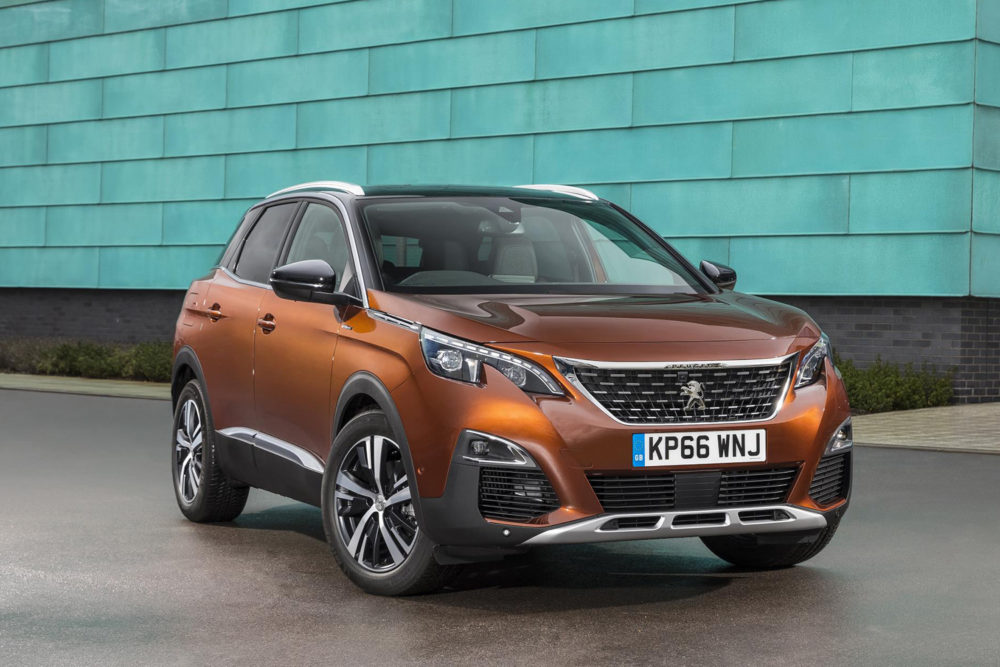 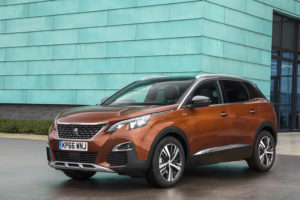 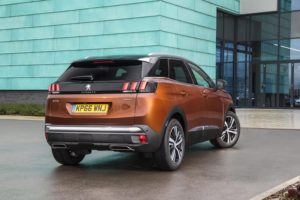 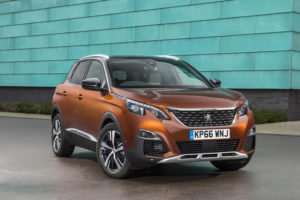 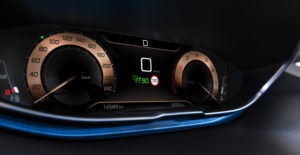 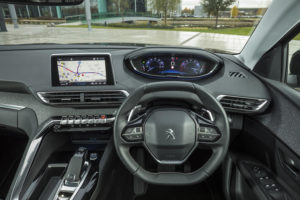 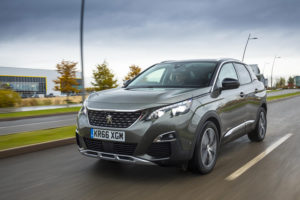