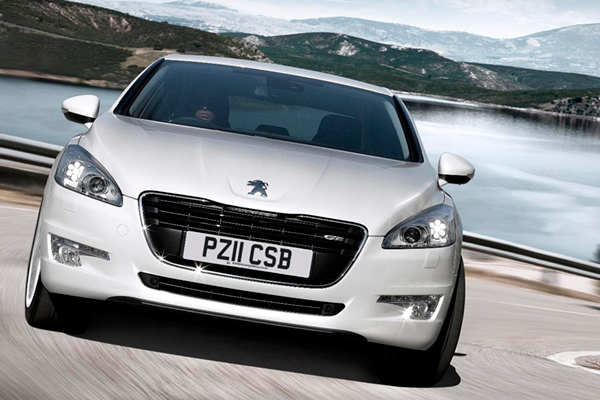 For – elegant, comfortable, impressive engineering
Against – not a BMW, Audi or Mercedes

One man’s persistence is another’s refusual to ever face up to the facts. If persistence pays, Peugeot has the key to success with the big 508. If never learning the lessons of history means endlessly repeating the same mistakes, the 508 is doomed.

After all, why should Peugeot, not to mention the makers of cars like the Renault Laguna, VW Passat, Ford Mondeo, Vauxhall-Opel Insignia, Toyota Avensis and Citroen C5, think they can make money selling big cars which encroach into the premium sector? They never have in the past, so why now? Most mass car manufacturers trying this are guaranteed to waste a huge amount of money. 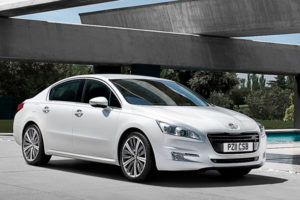 Fleet buyers, who used to force these plain ordinary motorway mile munchers on to their unfortunate employee drivers, have since fallen victim to newly-liberated user-choosers, who are now opting for BMWs, Audis and Mercedes saloons, downsizing or going for SUVs. But all is not yet lost. New buyers in China and Russia are said to like cars like this, and could still make them a success.

At least with the 508, Peugeot has the good sense to base it on the C5 made by its Citroen stablemate. Both cars will roll down the same production line in Rennes, sharing a big proportion of parts, cutting costs and raising the chances of a profit or at least cutting losses. The 508 also replaces two models, the old 407 and 607, and the target for sales is considerably more than the 407 and 607 combined at 120,000 in 2011 and 200,000 in 2012. The Peugeot PR machine has persuaded investment bankers that residuals on the 508 will be good, citing 44 per cent after 3 years, compared with about 41 per cent for the segment generally. That sounds good in theory, but it is hard to believe that anyone could make a convincing case on the value of a car like this in 36 months time, when there are so many variables. You can rest assured nobody will be popping up in three years time to either applaud or jeer that prediction.

Aimed at fleets
Not surprisingly, as this car will be mainly pushed at fleet buyers, there is a very economical version to make the most of CO2 tax rules. The 111 hp e-HDi diesel in SR trim is expected to account for 60 per cent of all 508 sales in Britain with its 109 g/km CO2 output and 67 mpg-4.21 l/km, in theory at least. This is helped by Peugeot’s Stop-Start system mated to a 6-speed automated manual transmision. Peugeot says this will save 15 per cent of fuel in city traffic. A 5-speed manual gearbox is also offered but this ’only’ does 124 g/km. 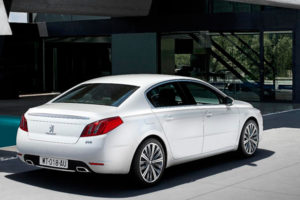 You are also beginning to realise that the 508 range is massive and complicated. Prices start at £18,150, with the emphasis on ‘start’. There are five levels of trim – Access, SR, Active, Allure and GT, and I should insist that you now shut the curtains, turn off the radio and concentrate hard. There are seven engine and gearbox options. Two are petrol – 1.6 litre 118 hp ‘assisted’ manual and 1.6 litre 154 hp, 6-speed manual. The six diesels start with a 1.6 litre 111 hp manual and peak out with the 2.2 litre 202 hp 6-speed automatic. Access, the base model, includes things like air conditioning, sound system and USB port, remote central locking, many airbags and the complete alphabet soup of safety features. The SR, aimed at business users, has cruise control, speed limiter and bluetooth, better air conditioning and bigger wheels. Active has a panoramic sunroof, if you opt for the station wagon version. Allure has electric folding door mirrors, rear parking assist and electrically adjustable and heated front seats in half leather. The top of the range GT has the six-speed automatic gearbox, xenon directional headlamps, colour head up display, and nappa leather. 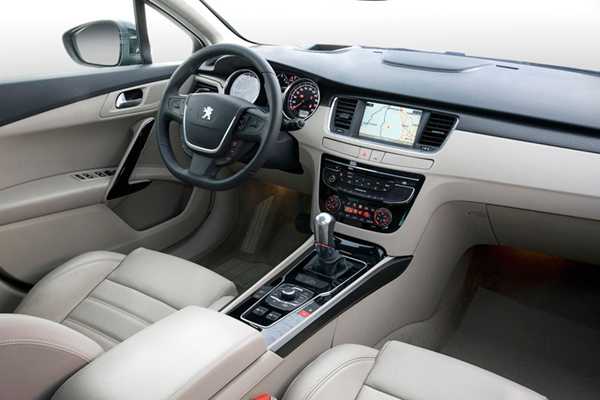 Impressive
But what is the car like? I drove a GT version briefly recently, and was very impressed. The GT costs £28,750 and my version had additional stuff like pearlescent paint (£655), front parking aid with parallell parking assist (£255), and quad zone aircon with rear sunblinds (£310). As you approach the car, it does look smart, although perhaps a little bit too much like the Insignia. My first impression as I shut the door and reached for the seat belt was how upmarket it smelt, with the leather interior and nifty fixtures and fittings exuding premium flavours. Switch on the engine and it sounded a bit noisy, but nothing to complain about; after all this is a powerful 202 hp diesel. This version of the 508 has plenty of go, the automatic gearbox worked well, and the steering feels sharp and accurate. The GT version of the 508  has a special  front suspension – drop link dual wishbone  – which is said to make for a ‘very high level of body rigidity and driving accuracy’. On the test track at Millbrook (no official speed limits, it’s a private circuit) 100 mph came up very quickly, effortlessly and quietly. 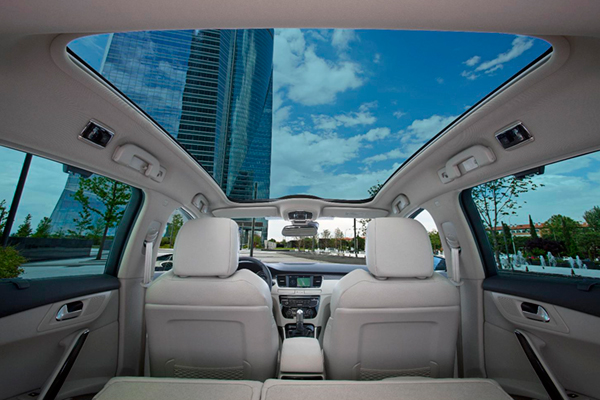 Next year Peugeot will introduce a diesel electric hybrid version which is said to provide around 200 hp and CO2 output of only 99 g/km. That will undoubtedly be very economical on the road but does sound too good to be true. This may well be the point where the E.U. powers that be in Brussels finally catch on to the scam being perpetrated on the buying public where engine outputs are measured in laboratories and have little reflection on what buyers can achieve themselves. 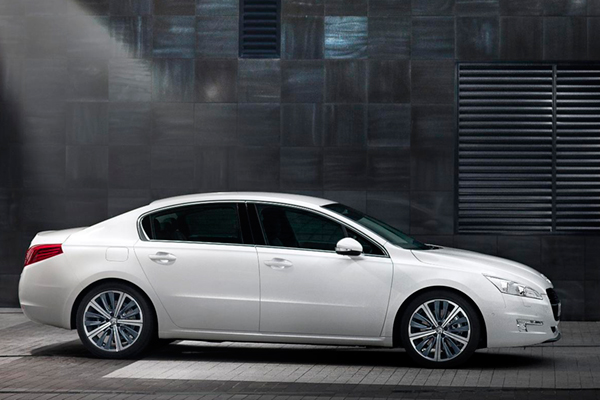 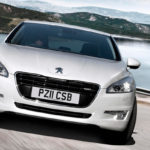 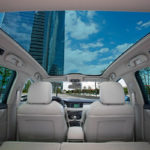 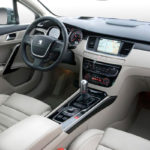 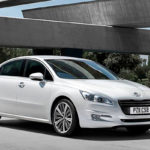 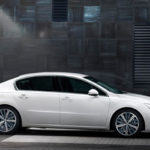 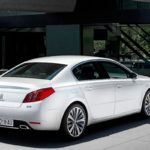