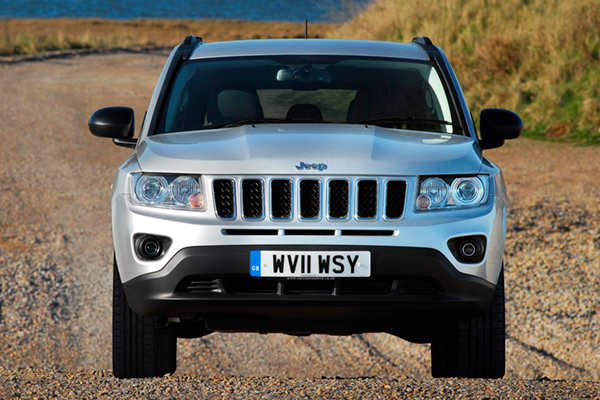 Will Access To Fiat Dealers Boost Chrysler/Jeep In Europe?
rating *** out of 5

For – traditional, rugged good looks; decent value
Against – interiors still not up to scratch

Chrysler has emerged from bankruptcy with a little bit of help from the American taxpayer and Fiat of Italy.

It has picked itself up and dusted its products down, and is about to relaunch itself on the European market. Armed with access to new markets via Fiat dealerships, Chrysler, with its Dodge and Jeep brands, reckons it is in much better shape to prosper than before its near death experience. The first product to test this theory is the new Jeep Compass, and if this bottom-of-the-range product doesn’t score a big hit, then all is lost. Later we will see the new Jeep Grand Cherokee and Chrysler Voyager. The magnificent 300C has been updated too and can be expected to appear on these shores sometime soon. Chrysler has also restyled the awful Sebring and smartened up the interior. That may show up here too, known as the 200. 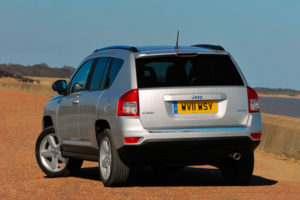 But back to the Jeep Compass, which has been redesigned inside and out, has a new engine, and now resembles its bigger sibling, the Grand Cherokee. The Compass now “boasts” two-wheel drive, an advantage if you are worried about costs, but this could turn into an embarrassing ego blow when in the middle of the next hard winter, the neighbours stop by and say they’ve been admiring your lovely new SUV, and could you please tow them out of the snow please. You have to wonder about the mindset of somebody who would pay premium money to buy a 4×4, then come away with a 2×4.

But Chrysler says this puts it within reach of hatchback owners who want to trade up. These buyers don’t need four-wheel drive, but want the styling, image and practicality of a Sports Utility Vehicle. The Compass allows them to have just that with the authentic Jeep experience thrown in for good measure.

Grand Cherokee inspired
At the other end of the scale, Compass offers a credible 4×4 to buyers who are downsizing from larger models. The Jeep name has decent credentials in this market and the Compass now has more of true premium feel thanks to the improved quality of its new interior and the Grand Cherokee inspired looks. Throw in the high levels of specification you’d normally expect in larger cars, and the competitively priced Compass makes owning a Jeep more affordable. At 3-years and 60,000 miles the guaranty looks tardy compared with the Korean, not to mention Toyota, competition. Chrysler says it has improved the interior, but this only goes to remind us of how shabby the previous ones must have been. This is still an area where improvement is needed, although you could argue that Jeep’s basic DNA is more rough and ready than smooth and cultured. 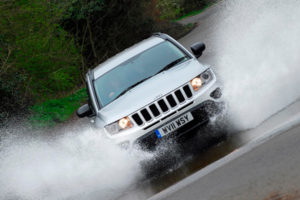 Prices start at £16,995. There will be four trim levels, with 4×4 Limited and 70th Anniversary versions on sale this month. The entry-level Sport and Sport+ versions will join the range in August. There will also be a choice between three different engines, two petrol and one diesel. These have four power outputs and offer significantly improved performance and economy over the engines they replace. The majority of sales – about 65 per cent in Britain – are expected to be the new 2.2-litre CRD turbo diesel engine. This comes either with 132 hp or as a high output 159 hp version. It’s an in-line four cylinder Mercedes-Benz engine, co-developed specially for the Compass, and featuring the latest common rail technology.

High output
Compared to the two-litre engine it replaces, the high output version has a 23bhp increase in power, while its 320Nm of torque is 10Nm greater than the engine it replaces. The petrol engines have a capacity of either 2.0 or 2.4-litres. The 2.0-litre petrol engine comes with a five-speed manual gearbox while the diesel cars all feature a six-speed manual. The 2.4-litre is the only engine in the range available with the CVT Continuously Variable Transmission. That strikes me as a mistake, because if my money was on the line, I’d be eager to buy a diesel automatic. 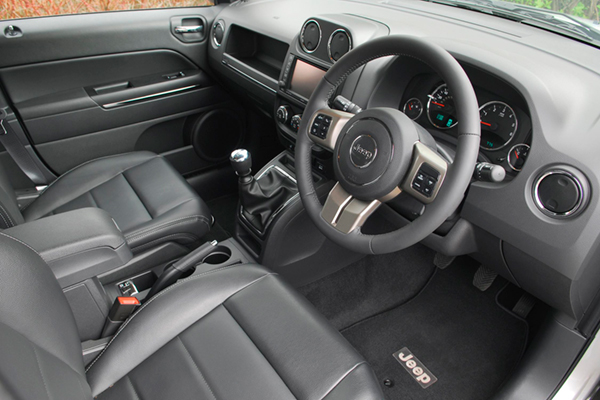 The Compass has plenty of kit. Sport and Sport+ models feature a Media Centre CD player and MP3 compatibility, while the Limited and 70thAnniversary add a six CD system. All models come with four speakers and an audio jack for connecting MP3 players. Owners of Sport+ models and above have a USB socket and can connect their mobile phones and use them hands-free with Bluetooth. 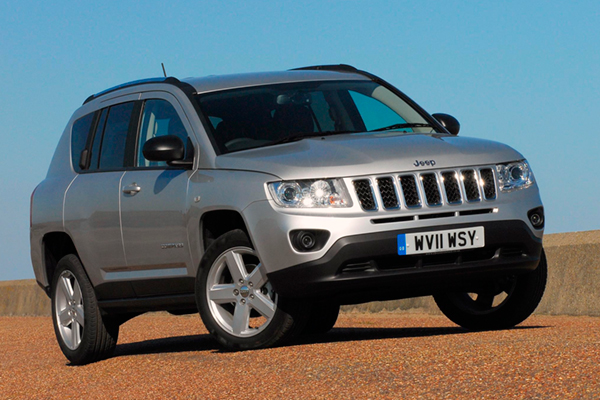 Sad
The Jeep Compass will appeal to those who don’t want to be seen in more common European or Japanese 4x4s, and will also be in demand by those sad people who would buy a two-wheel drive SUV. Prices are competitive, but it remains to be seen whether the link with Fiat dealerships will be a formula with legs. Sure, Chryslers, Jeeps and Dodges won’t overlap with any Fiat products, but perhaps they are a too big to provide anything interesting for those visiting a Fiat showroom to buy a small, fuel efficient car. 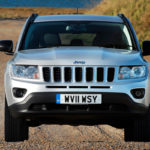 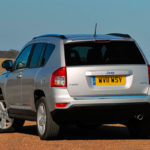 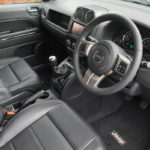 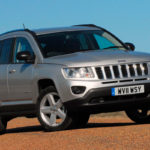 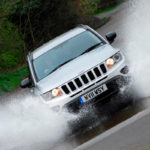 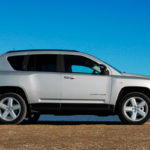