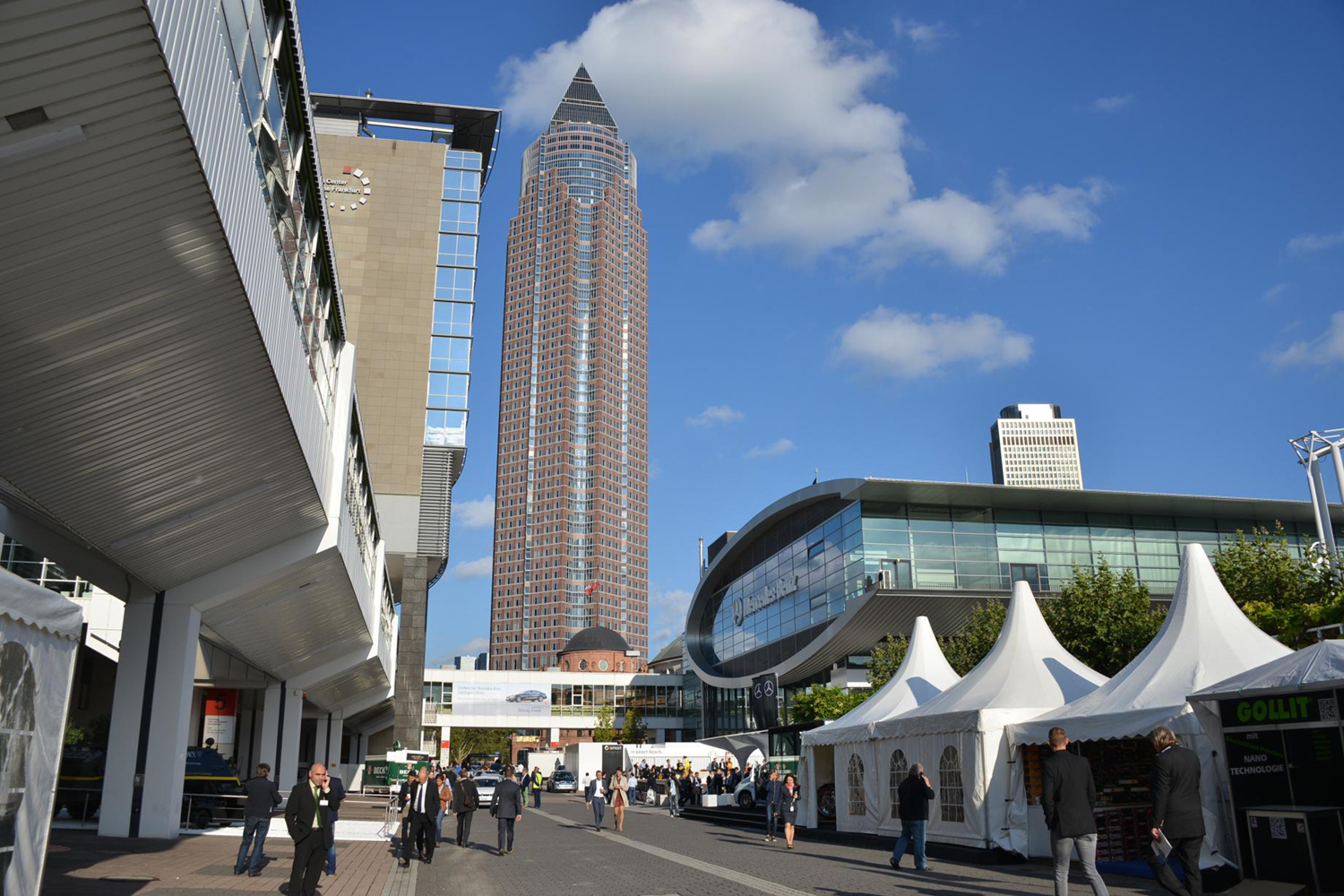 “There is still a hell of a way to go with overcapacity. Some has been taken out but not nearly enough”

The braggadocio and bombast was still echoing around the Frankfurt car show stands when Volkswagen of Germany reminded everybody that perhaps all was not well with the European automotive industry.

CEOs had performed with their usual hype and bluster. Ballet dancers, grand pianos playing faux classics, singers, acrobats, jazz bands, and the noisiest of rock groups had performed on the various stages as industry leaders proclaimed to audiences mainly of their own cheerleaders that the future was bright. Their products were the fastest, the most handsome fuel sippers on the planet. Happy days were here again.

Then VW switched on the cold shower.

Winterkorn’s remarks, which he said did not apply to highly profitable VW, were a reminder of the dire state of most of the non-German domiciled European car industry, where sales have fallen close to 20 year lows.

The European industry is so desperate to turn things around that Ford and Renault of France unveiled new models at the show which they said would move them upmarket into the high margin stratosphere enjoyed by the likes of BMW, Mercedes and Audi. Peugeot-Citroen has also proclaimed this as an escape route. Experts think this ploy is probably delusional.

According to management consultants McKinsey & Company, in 2012 the West European industry lost €1 billion. It will probably be at least as bad in 2013. That might not sound much until you consider that the Germans like VW/Audi/Porsche, BMW and Mercedes had made massive profits. This meant mass car makers Opel/Vauxhall, Ford, Peugeot-Citroen and Fiat were losing huge amounts of cash. Renault was keeping its head above water thanks to its cut-price, third-world subsidiary Dacia.

Squeezing down
The basic problem for Europe is that there are too many factories producing too many cars that can only be sold with huge discounts. Manufacturers from Korea, Japan, and soon China, are attacking the mass car makers from below, while the German luxury manufacturers are squeezing down from above and producing more premium smaller cars which eat into the market which used to pay big dividends for the popular car manufacturers. Rationalisation is a must for health to be restored.

Shades of the U.S. where General Motors and Chrysler went bankrupt, and remerged slimmer and fitter after a U.S. government bailout. This won’t happen in economically tottering Europe.

Ford, Opel-Vauxhall, Peugeot and Volvo, formerly of Sweden now owned by Chinese, have all announced factory closures. The pressure is moving towards Renault and Fiat to take similar action.

Cloud cuckoo land
“There is still a hell of a way to go with overcapacity. Some has been taken out but not nearly enough,” said Professor David Bailey of Coventry University Business School.

“At some point there will have to be further cuts in capacity or we face the same old muddling through with veiled government support,” Bailey said.

Intervention to support national automotive champions is against strict European Union rules, but governments often find ways around them. In the last downturn France found ways to lend Peugeot and Renault €3 billion each. This allowed the companies to survive without taking the harsh measures needed to thrive long-term.

Bailey said Fiat, which now owns a majority stake in Chrysler, might be forced to sell its Alfa Romeo subsidiary, which has long been coveted by VW. He doesn’t think much of the Ford, Renault, Peugeot plan to move upmarket.

“They are living in cloud cuckoo land to be honest. All these efforts to get into the premium sector have failed before. This isn’t the core capability of Ford, Renault or Peugeot. I don’t think they are capable of competing with quality cars (like the BMW 3 series),” Bailey said.

BMW sales and marketing chief Ian Robertson isn’t shaking in his shoes at the prospect of this new attack.

“The answer is simple: No,” Robertson said when asked by Automotive News if these companies posed a threat.

“Premium comes with many, many facets. One of them is history. Brands don’t come in overnight,” Robertson said.

Stefano Aversa, co-president of Alix Partners, doesn’t think this will work either, but has some sympathy for the manufacturers.

History
“Ford, with the Vignale, and you have Renault (with the Initiale Paris), and Peugeot these are relatively difficult strategies to exploit. Building a brand takes years and doesn’t happen overnight and just come out from the background. You need to invest significantly. It’s unlikely that everybody will be successful but some might. Look at history. Audi is the most notable and it wasn’t premium at all but is now head to head with BMW and Mercedes. But it took 20 years and a lot of investment,” Aversa said.

Aversa said Alix Partners predicts that car sales in Western Europe have fallen to below 12 million a year.

“We believe that Western Europe is not going to go much higher for the next two to three years, or maybe five,” Aversa said.

Another commentator warning that maybe the worst wasn’t over yet was the Financial Times Lex column.

“For all the insistence that the sector has bottomed out, monthly car sales figures are still as prone to potholes as a dirt track. Goldman Sachs forecast a three per cent improvement in 2014 and close to five per cent in 2015. But even the higher numbers would only begin to mop up the region’s spare production capacity,” Lex said.

Alix Partners’ Aversa said the market weakness is worsened because significant changes are happening. Cars are becoming more durable and resilient. Quality has improved. The average age of a European car is now 8.2 years. Car use is changing too, as populations age, they drive less and want smaller, less expensive vehicles. Young people are happy to rent cars by the hour. The economic recession has forced manufacturers to invest less in new cars and often just offer improvements rather than new ones.

SUVs the exception
This change in market conditions has cut demand for most types of cars, with a notable exception.

“While the market is decreasing, one segment is increasing, the small SUV,” Aversa said.

Mercedes unveiled its first compact SUV at the Frankfurt show, the GLA. Opel has been at the forefront of this move with its Mokka.

Fiat and Peugeot face another hurdle because they have both slashed capital spending as sales fell and losses mounted. This means that long-term product development has been put on hold and the cupboard may start to look a little bare at the next big car show, Geneva next spring.

“There are two ways of looking at this,” said Coventry University’s Bailey.

“They’ve slashed their research and development spending and you can only do that for so long before you lose out. But also through cooperation – Fiat with Chrysler and Peugeot with GM – developing platforms jointly that might be a good sign. But it is remarkable how much spending they have cut. The proof of the pudding will be when the new models arrive,” Bailey said

As for the future of the industry, Bailey suspects recent protestations that the worst may be over could be complacent.

“Sales have stopped falling off a cliff and we hope Europe has hit bottom. How long we have to wait before it takes off again is anyone’s guess. All the problems from before – overcapacity is still there and new entrants are coming. The situation really is horrible. I see a degree of over-confidence for the prospects for the European industry. I fear it’s in for a bad phase with more competition to come,” Bailey said.