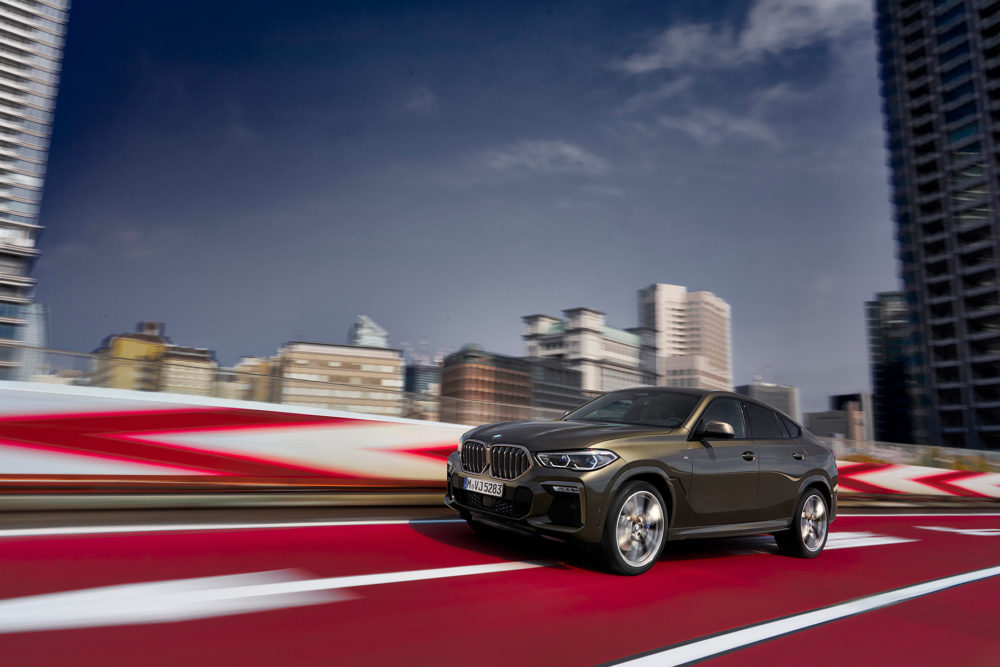 “There is lack of confidence among consumers, the global economy is cooling, and there are geopolitical tensions that make things more complicated”

The Frankfurt Auto Show marks the start of the much delayed electric car revolution, but the timing couldn’t be worse as the industry faces multiple challenges which threaten to wipe out profits and shake it to the core.

The new electric vehicles, led by Volkswagen’s ID.3, Honda’s little E, the SmartEQ ForTwo, the electric Mini and the Porsche Taycan, are a great technical achievement. Unfortunately, they are mostly forced by European Union (EU) carbon dioxide (CO2) regulations, and not by consumer demand. They are too expensive, too limited in their abilities, with an inadequate charging network. If carmakers are to meet the harsh new CO2 rules, they will have to strain every sinew to produce and sell as many electric cars as they can, even though they are likely to make losses on each one.

There is also a gathering feeling that electric cars aren’t the answer to environmental problems, according to Professor Peter Wells, Professor of Business and Sustainability at Cardiff Business School. Wells cites doubts over likely sales, environmental worries about mineral extraction and end of life battery disposal, and the less than required impact from renewable energy.

As VW parades its new ID.3, its first electric car designed from the start to use just batteries, shareholders must be feeling a bit queasy.  VW has announced it plans to launch 70 battery electric vehicles over the next decade and sell 22 million of them. Other manufacturers have ambitious plans too.

Trauma
One big indicator of industry trauma is the number of no shows at this year’s Frankfurt event. In the recent past the two big European shows of the year, Geneva in the spring and either Paris or Frankfurt in the fall would be packed with the latest gleaming motors. This, in the good old days, was a chance for all of the industry to show off its wares. But because attendance is so expensive and profits are under pressure, about 30 manufacturers have decided to avoid the show this time around. According to Berlin-based automotive industry analyst Matthias Schmidt (www.schmidtmatthias.de), the no-shows account for about 30% of the European market by sales.

Huge manufacturers like Fiat Chrysler Automobiles and its Alfa Romeo, Jeep, Ram brands won’t be there. PSA Group, Europe’s second largest manufacturer with its Peugeot and Citroen subsidiaries has passed, although its Opel and Vauxhall subsidiaries will unveil the new Astra. Toyota and Volvo won’t be there. If a company has a new product it will invest in a show appearance, so Land Rover will be there to showcase its new Defender. All the Germans will be there though.

Another surprise awaits participants. Climate activists are expected to try and disrupt the show with anti-car protests.

Germany’s once rock solid economy is faltering and gross domestic product slipped 0.1% in the second quarter and might well contract again during the current three months, spelling recession. In the 2nd quarter manufacturing fell 5%, exports dropped the most in 6 years, while confidence surveys point to a gloomy outlook

And this weakness, which is repeated across Europe, is causing concern, said David Bailey, Professor of Business Economics at the Birmingham Business School.

Stock prices under pressure
“There are multiple issues to deal with. There are looming trade wars and Brexit. Markets are a worry too. Sales have peaked in North America and are stagnant here. There’s been a sharp decline in China where much money has been made, and manufacturers are having to invest massively in new technology for electric cars, and computer driven ones. Stock prices are under pressure,” Bailey said.

“The coming 18 months are going to be very tough for the global auto industry. The top 10 markets are all facing challenging times and this is expected to continue in the second half of 2019. There is lack of confidence among consumers, the global economy is cooling, and there are geopolitical tensions that make things more complicated,” Munoz said.

“The party is also over in Europe where sales peaked and are due to get hurt by the coming CO2 regulations, while the diesel issue continues to have negative effects. Other markets like India, Russia and Brazil show signs of early deceleration due to different reasons. They were supposed to be the drivers of growth, but it seems that they are not ready yet. I don’t see anything of these changing in the second half,” Munoz said.

Harsh new EU rules on fuel efficiency kick in next year, and tighten in 2025 and 2030. Many European manufacturers are thought to be liable for swingeing, bottom-line destroying fines.

Munoz said the industry is looking for a revival to start in China or India, but that would require government help.

“The next years will be hard ones for the industry. This transition will cost a lot of money and mean big changes and new technologies will sow the seeds of future growth, but not all players will survive over the next 10 to 15 years,” Bratzel said.

“We will see new players and mobility systems will change the whole universe of the industry. Not everyone will survive but the positive thing is we will have another level of more sustainable mobility in cities with new mobility platforms and business models involving the likes of Google, Apple and Uber,” Bratzel said.

Peter Fuss, partner at consultants EY’s Global Automotive Center in Frankfurt, acknowledges there will be problems, but is positive about the long-term.

“Due to the complex geopolitical uncertainties like Brexit, different tariff wars, many automotive markets like China are struggling and therefore resulting in a moderate growth or even a decline which we have not seen for many years. However, increasing population and increasing wealth of people, especially in emerging markets, the global automotive market will grow going forward, either through ownership or car sharing,” Fuss said.

Birmingham Business School’s Bailey sums up the industry’s dilemma this way, as it seeks to be competitive with expensive new technology

“The automotive industry is facing multiple pressures and big disruption, as it makes big bets on the future. There will be lots of change in the industry, and to survive they will have to adapt by cooperating and consolidation because they can’t fund all the R&D they need,” Bailey said.