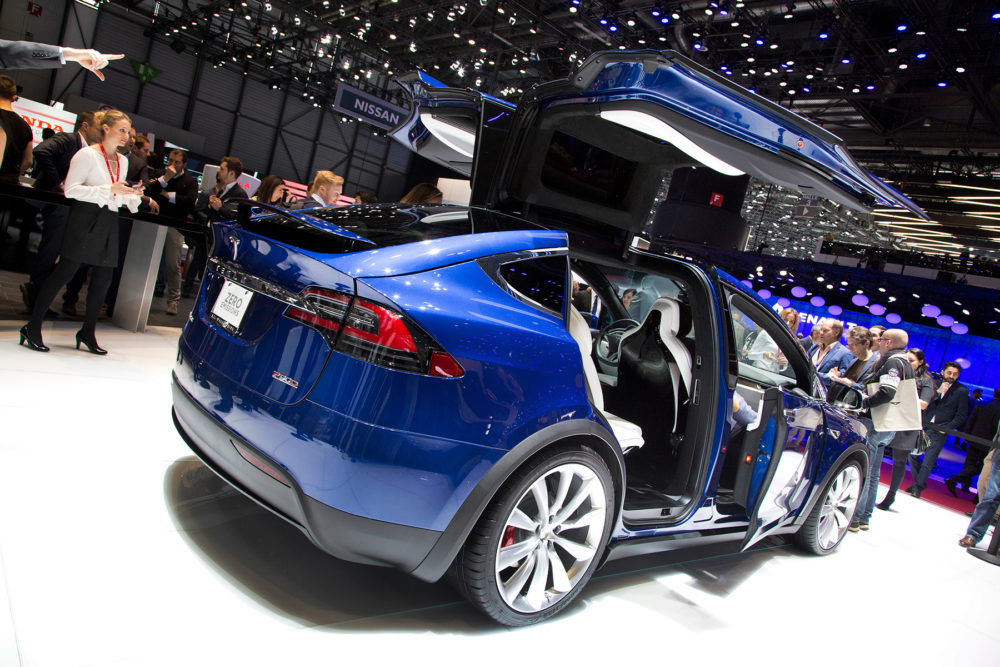 “Time can move so slow, When you’re all dressed up, With nowhere to go”

If there are any country music fans at Volkswagen and the leading German car manufacturers, they might get a bit nervous listening to that song after spending billions developing gleaming, high-tech attractive electric cars that will look great sitting at your local dealers, but not many people will be buying.

Volkswagen’s embrace of electric cars has been the most ambitious in Europe, claiming 25% of its global sales in 2025 will be electric only (BEV) and 40% by 2030. Mercedes and BMW have made slightly smaller, but still ambitious claims. The trouble is, expert forecasters, say this looks like a gross overestimate.

These just aren’t slight underestimates. They differ from the hopes and dreams of the carmakers by a factor of between 2 and 3. And it’s not just the Germans. Mass carmakers like PSA Groupe, Renault, and Ford Europe are also planning full BEV menus.

This would represent a gigantic loss-making blind-alley for the big automakers, as they react to government demands, notably from the European Union (EU), to switch from gasoline and diesel power to electric. Cheap, entry level gasoline cars, affordable for even lower-income Europeans, will be priced out of the market to be replaced by much more expensive electric ones. And if buyers won’t buy electric cars because they are too expensive, manufacturers will be forced to dump them on the market at huge losses. Unless they sell enough to bring down the average fuel economy to the legal requirement, they won’t be able to sell gasoline-powered upmarket vehicles, which make most of their profits, with bankruptcy-threatening penalties.

EU Orchestrated
This push for electric cars is being orchestrated by the EU, which says car and SUV makers must achieve a fleet average of CO2 emissions the equivalent of 57.4 miles per U.S. gallon by next year and 2021. This increases through to 92 miles per U.S. gallon average by 2030 with another step in 2025. This effectively means that the majority of car sales will need to be all-electric by 2030.

Investment researcher Evercore ISI has calculated a 33 billion euro ($37 billion) profit risk to the EU auto industry from fines for these new CO2 rules, and just under half that again in compliance costs.

Volkswagen said earlier this year it will be too expensive to produce little Up and Polo cars by 2030, with Up prices jumping about 3,500 euros ($3,900) to 14,500 euros ($16,000), and the slightly more expensive Polo leaping about 4,000 euros. You can take it for granted that this will apply across the board to all small cars.

As soon as car buyers across Europe start to realise that the EU has effectively decided they must now take the bus to work, expect them to react with impatience, to say the least. France’s Gilets Jaunes (yellow vest) movement has already written the book on protest against penalties aimed at forcing citizens to change their life-styles drastically in the name of saving the planet, without being consulted by their government.

Bernstein Research analyst Max Warburton thinks there may be signs that car buyers will eventually warm to electric cars, but he remains unconvinced.

“(Manufacturers) are under massive regulatory pressure to sell more EVs (electric vehicles) in Europe, very soon, given 2020/21 CO2 targets followed by 2025/30 targets, which pose even greater challenges. The problem is there’s little evidence so far that large numbers of consumers want EVs, given cost and infrastructure issues. Which means they may be forced to dump cars on the market at a loss. But could this view prove too pessimistic?” Warburton said, hopefully.

Forced To Buy Electric
Warburton reckons bans on diesels from entering city centers might force buyers to embrace electric, if they can afford them, while a whole raft of new electric cars coming on the market next year, led by the Volkswagen ID.3, will provide more tempting choices for car buyers. The lack of charging facilities across Europe needs to be addressed, while buyers look at poor residual values on second-hand markets as another reason not to embrace electric cars. Second-hand buyers are wary of the possible massive cost of replacing a worn-out battery.

“In 2019, residuals on used EVs like the Renault Zoe, Nissan Leaf and BMW i3 have jumped, but let’s not get too excited – they have jumped from “nothing” to “something” and their absolute values are still poor. Rising residuals suggests real people are coming out to buy these cars and they will also help to improve total cost of ownership comparisons against ICE (internal combustion engine) cars,” Warburton said.

Professor Ferdinand Dudenhoeffer from Germany’s Center for Automotive Research (CAR) has no doubts that VW at least will fulfil its targets.

“The ID.3 looks great and at 24,000 euros it is priced like a Golf (family sedan, Europe’s biggest selling car) and there will be other cars on the platform too,” Dudenhoeffer said.

VW has said there will be 27 models by 2022 built on the basic engineering of the ID.3 which was designed from the start as an electric car, period. These models will include VW’s own name brand, other mass market brands like SEAT and Skoda, and upmarket Audi.

“Forecasters like IHS Market are wrong. They’ve been wrong in the past, and I’m convinced they underestimate the EV market, and VW has the best chance to be world leader in the world motor business in the next 5 to 10 years and EV’s are crucial to them,” Dudenhoeffer said.

Professor Stefan Bratzel, director of the Center of Automotive Management (CAM) in Germany isn’t so sure the ambitious electric targets can be met, although he believed the forecasts were much too low, particularly for 2030.

Bratzel pointed out that there are moves afoot in Germany to raise carbon taxes from the Green party, so there might an increase in taxes on gasoline and the subsidy on diesel could be reduced next year. This could force electric cars into the marketplace.

Meanwhile the various forecasts look like a solid wall of opinion casting doubt on the forecasts of manufacturers. If electric cars aren’t successful, this means ICE cars will have to take the strain.

“Despite billions in investment, and a significant rise in development, production and sales of EVs, by 2030 we still expect only 15% of powertrains to be fully electric vehicles. Therefore, technological improvements will still need to be achieved in ICE powertrains over the next decade from this legacy technology, as fuel economy and emissions targets tighten. This will result in tough financial fines for the manufacturers, which will reduce their ability to invest in emission reduction technologies,” said Ultima Media analyst Daniel Harrison.

Ultima Media forecasts that by 2030 almost 40% of cars and SUVs globally will still be powered by gasoline engines, and that’s close to most other estimates.

Clings to hope
Bernstein Research’s Warburton still clings to the hope that somehow demand for electric cars will be ignited and bail out the vulnerable manufacturers.

“Interest levels in EVs appear to be rising. It’s evident in Google search data, but it’s also evident in everyday conversations. The outlook for EV demand still looks very uncertain. But maybe there are some nascent signs of growing interest. If enough consumers prove willing to buy electric – paying higher prices for the cars – it may mean the industry profit squeeze isn’t as bad as many fear,” Warburton said.