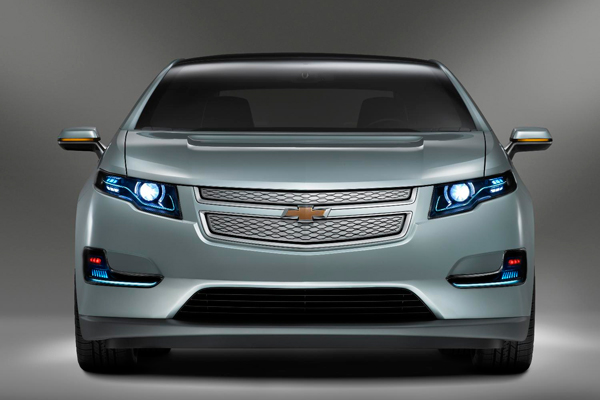 The future is here at last. Regular punters will soon be able to buy new technology electric vehicles which are more like proper cars and not souped-up golf carts.

But the first cars on the market, the Nissan Leaf from Japan and General Motors’ Chevrolet Volt, offer sharply conflicting solutions to the problem of zero-emission, carbon-free personal transport.

And at first sight, the choice seems to be a no-brainer; would you buy a car powered only by a battery with a range that fluctuated with temperature, load and terrain? Or would you go for a system that allowed some battery-only operation, but had the flexibility to offer the range which most traditionally-powered cars could offer. 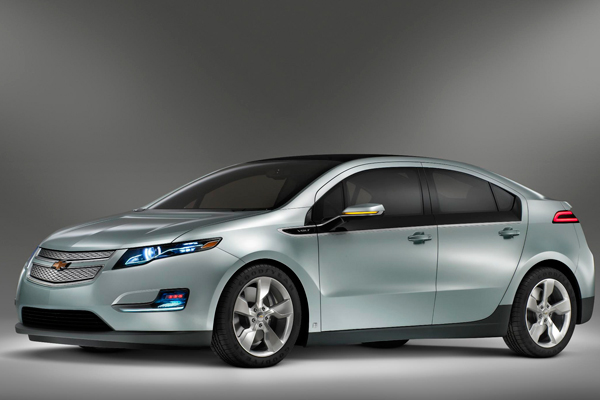 That is the choice available later this year, as the battery-only Nissan Leaf faces down the extended range electric Chevrolet Volt. And to be fair to Japan’s Mitsubishi, its little battery-powered iMiEV is already on the market, but it wasn’t built from the ground up to be electric-only.

The Leaf’s battery will take you up to 100 miles on a good day. The Chevrolet Volt, when it’s battery has taken you up to about 40 miles, can then run for at least another couple of hundred miles as its petrol engine charges the battery. The batteries of both cars can be charged up at home overnight or at the office or city-centre car park during the day.

GM is making sure the public is aware of battery-only drawbacks. 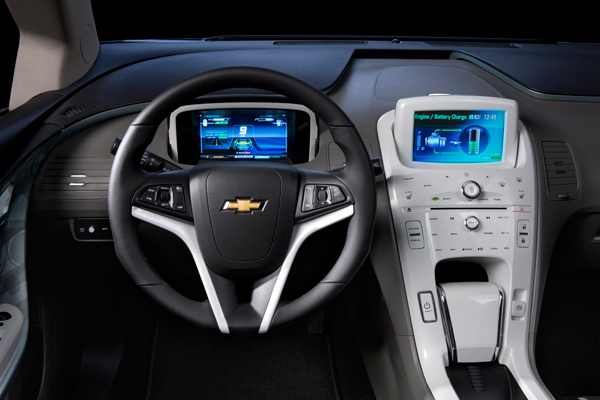 “If you go after a mass audience, you have to give them that peace of mind to know that they won’t be stranded. People are looking for a real car, not just an electric car. That’s a significant difference between us and our competitors,” said GM’s North American marketing chief Joel Ewanick.

You might say that if the price of the inferior Leaf was attractive enough, that might sway you, and the Nissan will be much cheaper than the Chevy when it goes on sale in December. The price of the Leaf at least in America of $32,780 before tax, or $25,250 after the government subsidy, is about $8,000 less than the Volt. (European governments will also be subsidizing sales of electric vehicles). The trouble is that even after the government subsidy, the Leaf costs about twice as much as a similar sized petrol or diesel-engined car. The same can be said of the Volt, which will go on sale in October or November in some U.S. markets. Initially then, buyers of these cars will be so-called early-adopters, those who are excited about the new technology and have the money to indulge their tastes, even if the economics of the vehicles make little sense.

And its not just the economics that don’t live up to the claims on the tin. When these cars are being plugged in to the electricity system, they will mostly receive power generated by coal or natural gas. So the idea that they provide zero emissions of carbon dioxide is a myth. 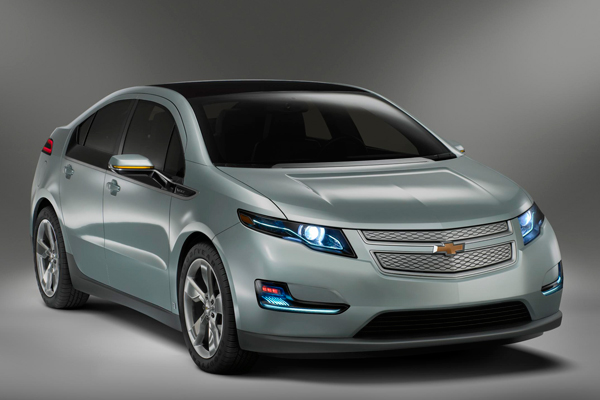 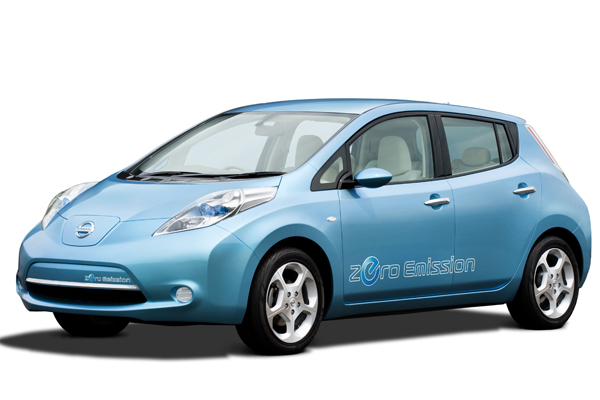 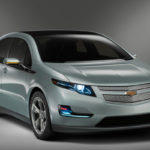 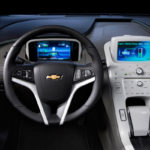 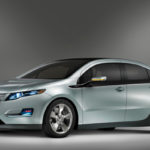 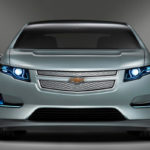