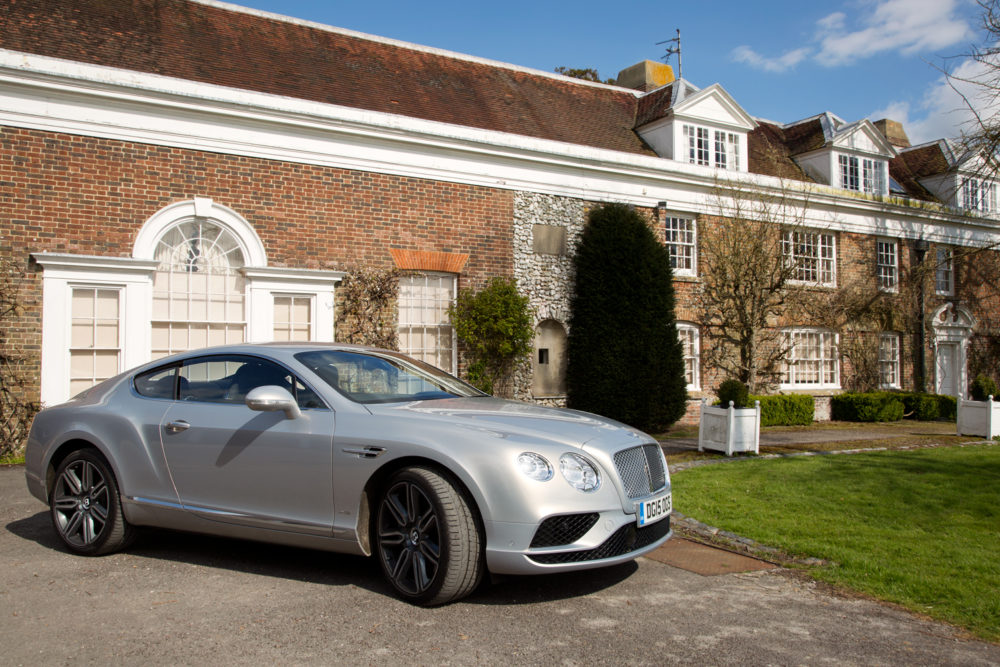 “I’d expected hate and grudge, but all I got was a thumbs up sign in Hastings and grins and admiration for the magnificence of the beast”

The Bentley Continental GT W12’s basic numbers are mind-boggling and impressive, but my most lasting memory from driving this car was the marvellous smell.

Sure it can blast from rest to 60 mph in 4.3 seconds, and almost reach 200 mph if you could find a deserted piece of German unrestricted highway and make sure six of the 12 cylinders are not in economy mode. But when you first open the door and strap yourself into the cockpit, it’s your nostrils that will be swooning. Any new car has a special aroma too, but this Bentley smells of quality; lots of it. 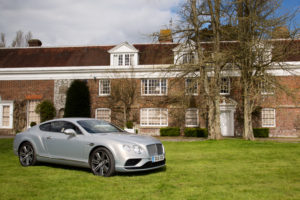 You are surrounded by varnished wood and high-class, hand-stitched leather. At most car factories you’ll find more robots than staff, but when I visited the factory in Crewe, England, last year, the place was full of real people. These were mainly highly skilled tradesmen and women using traditional skills to produce exquisite varnished wood and top-class leather. That helps to explain why the basic price is £150,500 and £178,080 with “extras”. These add-ons include a special paint job for £4,285, a “Mulliner package with bigger wheels and improved interior for £7,085, and an improved sound system for £5,695. 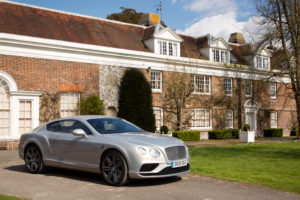 The interior also has plenty of aluminium knobs and design inlays, but all in impeccable taste. No bling here. The controls to open the air conditioning are like little retro organ stops. There is still an ignition key, splendidly embossed of course, if you want, although the car will react to the “start” button. When you ignite the 6.0 liter, twin turbo engine, the understatement stops, and the 12 cylinders and 582 hp burst into life and lots of people around you will know that they are listening to something special. It quickly and modestly subsides to a muted rumble as six cylinders are deactivated for “economy” reasons.

Driving the car is strange experience because you are either lazily loping along in cosseted luxury, or occasionally being pressed back in your seat as the fantastic performance kicks in. The latter mode wouldn’t happen often for safety reasons, but the response to flooring the accelerator is stunning and impressive; quietly violent.

“An added bonus was having a puncture, and being treated like Bill Gates at my local Bentley dealership”

Even a car this pricey has it faults of course. The paddles mounted on the steering wheel to manually over-ride the eight-speed automatic gearbox were too close to the indicator stalks. The headroom in the back was very limited, not to mention the space for your legs, but this is a two-door coupe after all. The trunk was surprisingly small for such a big car and would only take a golf bag with a little persuasion. Anyone who can afford a Bentley though would have their servants helicopter their clubs from country club to country club. 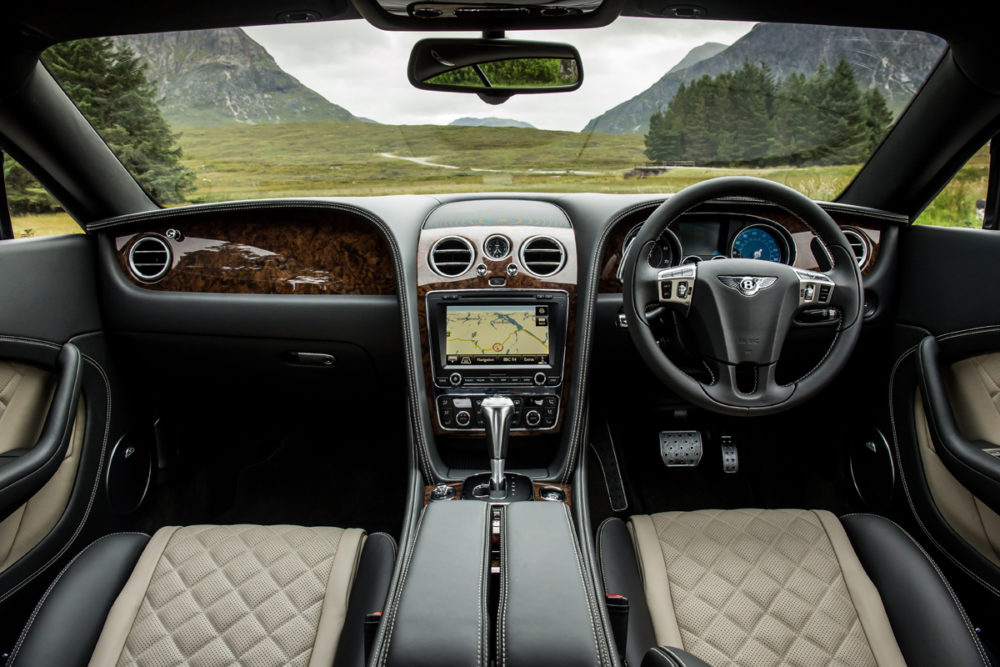 Fuel consumption will average just under 20 mpg if you’re lucky.

My week with the car was a brief glimpse into how the other half (of a percentage point) lives, and very nice this must be too. An added bonus was having a puncture and being treated like Bill Gates at my local Bentley dealership, despite being dressed for a bike ride across the Downs. Obviously I was an eccentric billionaire.

I’d expected to receive a fair amount of hate and grudge from my fellow motorists, but all I got was a thumbs up sign in Hastings and grins and admiration for the magnificence of the beast. What a sad moment to see it go. 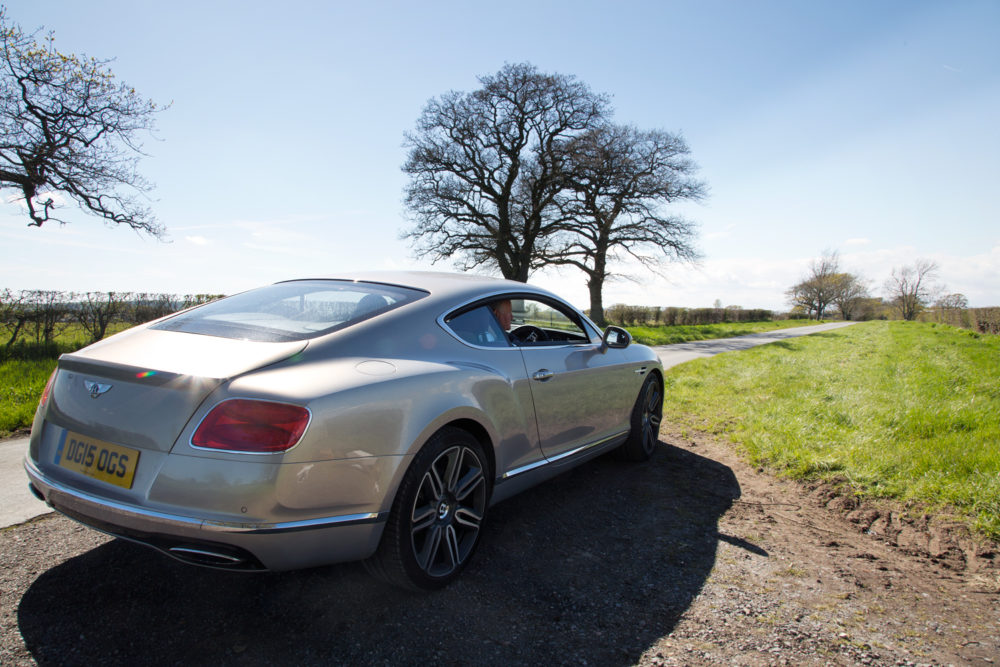 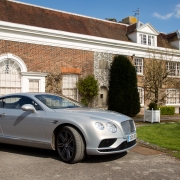 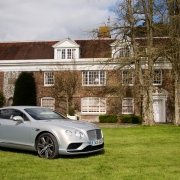 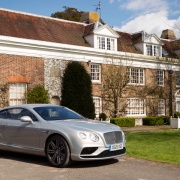 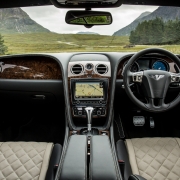 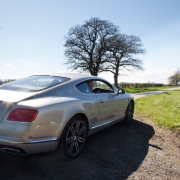 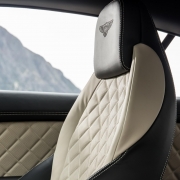 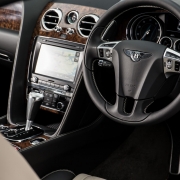 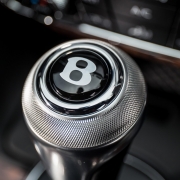 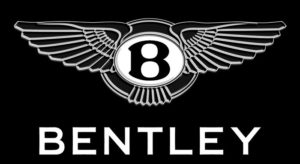