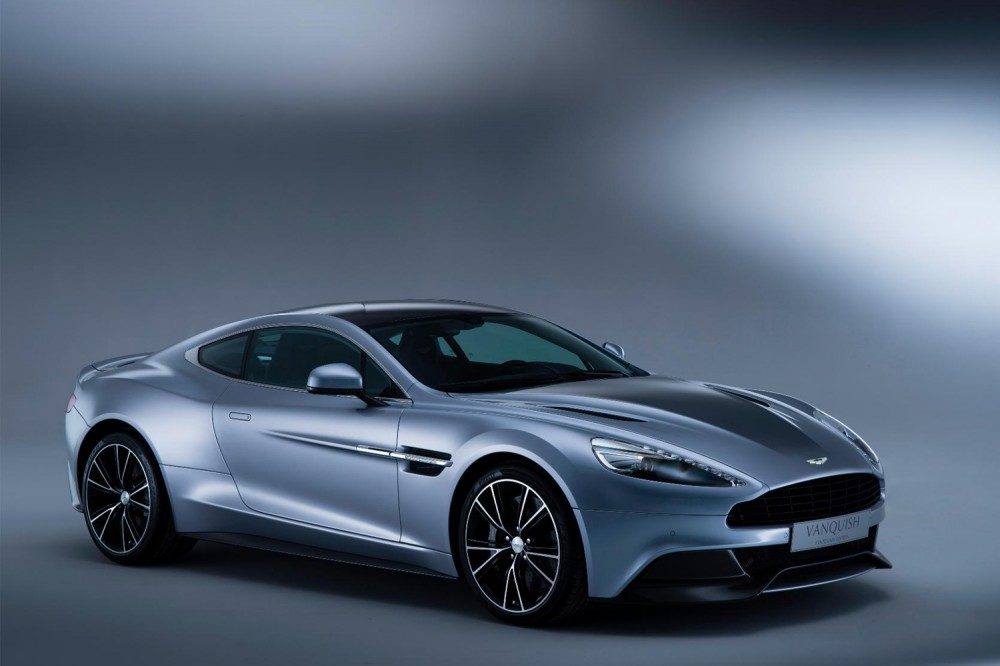 You could be forgiven for thinking that Aston Martin dates from its first James Bond movie appearance in 1964. But the British-based luxury sports car maker has just celebrated its 100th birthday.

Aficionados with fat wallets can celebrate by acquiring the Aston Martin V-12 Vanquish Centenary edition. Appropriately, there will only be 100 centenary Vanquish models available, but there will also be 100 anniversary versions of the V8 Vantage and DB9 two-seaters and the four-seat Rapide. There are no plans for an anniversary Cygnet city car. That’s the little companion car, like the mutt which travels with the racehorse,  bought from Toyota of Japan then given the stamp of Aston Martin, inside and out. 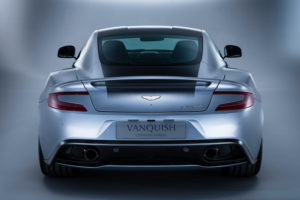 Aston Martin may exude typical British-style luxury, but it is now owned partly by Investment Dar of Kuwait that bought the automaker from Ford Motor Co in 2007 for $925 million. Italian private investor Investindustrial recently bought 37.5 per cent for about $230 million, underpinning the product investment plan of close to $780 million over the next five years. 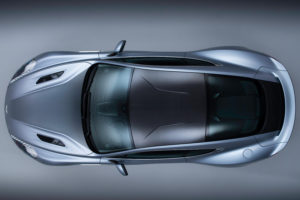 Aston Martin was started in London in 1913, but it took a couple of years to produce its first car. This couldn’t have been much of a looker because it was known as the “Coal Scuttle”. Aston Martin has always used racing to raise its profile, but since the Aston Martin DB5 was adopted as British spy James Bond’s wheels in the 1964 film “Goldfinger” and appearances in 11 Bond films and video games like Need for Speed: Hot Pursuit2, the advertising budget has probably been miniscule.

Aston Martin is coy when asked what new technologies it might use in the future. It has been racing a hybrid petrol/hydrogen car, and is using much carbon fibre material and aluminium in the Vanquish to increase strength and cut weight.

As for the Vanquish Centenary edition, here’s what the company says.

“We knew our centenary demanded something special. Our mission was to produce the greatest Aston Martin in history, the car to lead us into our second 100 years – a new flagship. We did it. With the most advanced engineering, the most beautiful design and the finest materials, we created the best Aston Martin ever. We created Vanquish.” 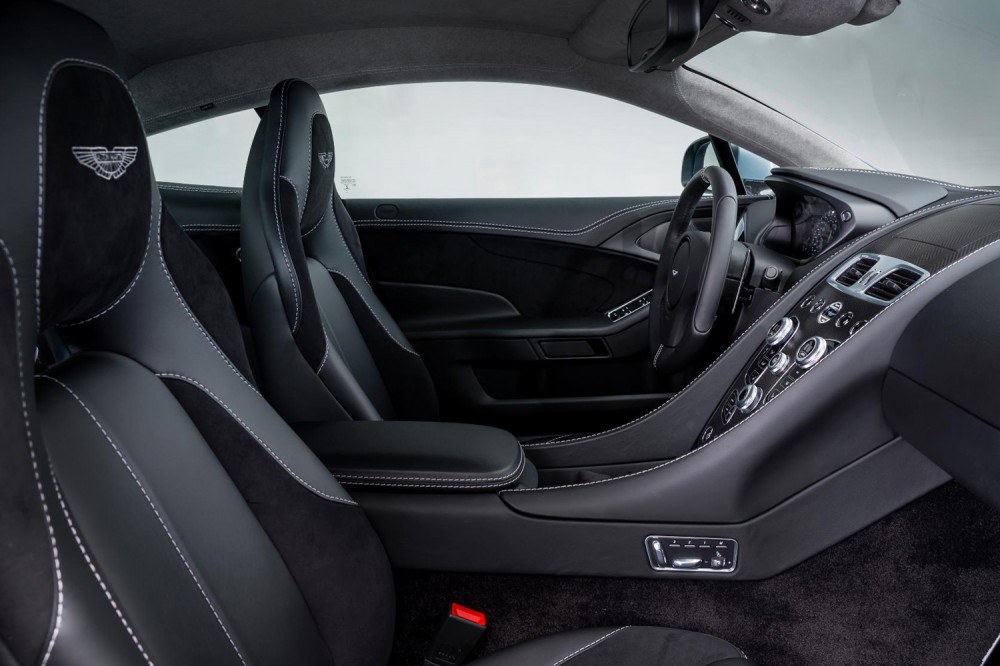 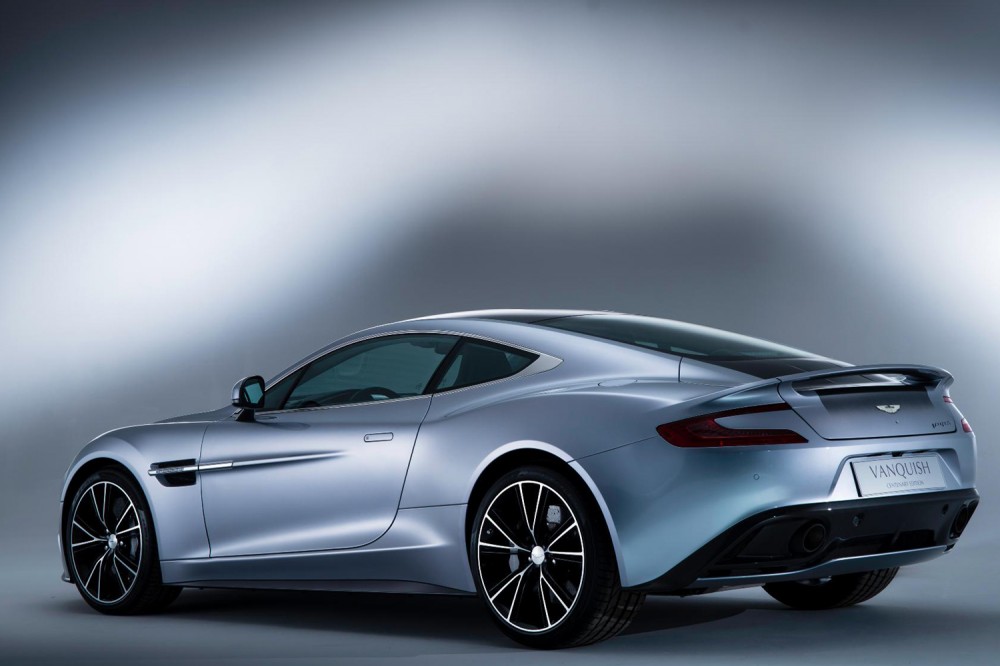 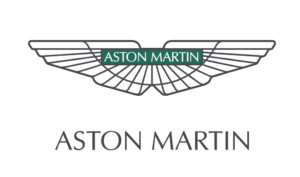