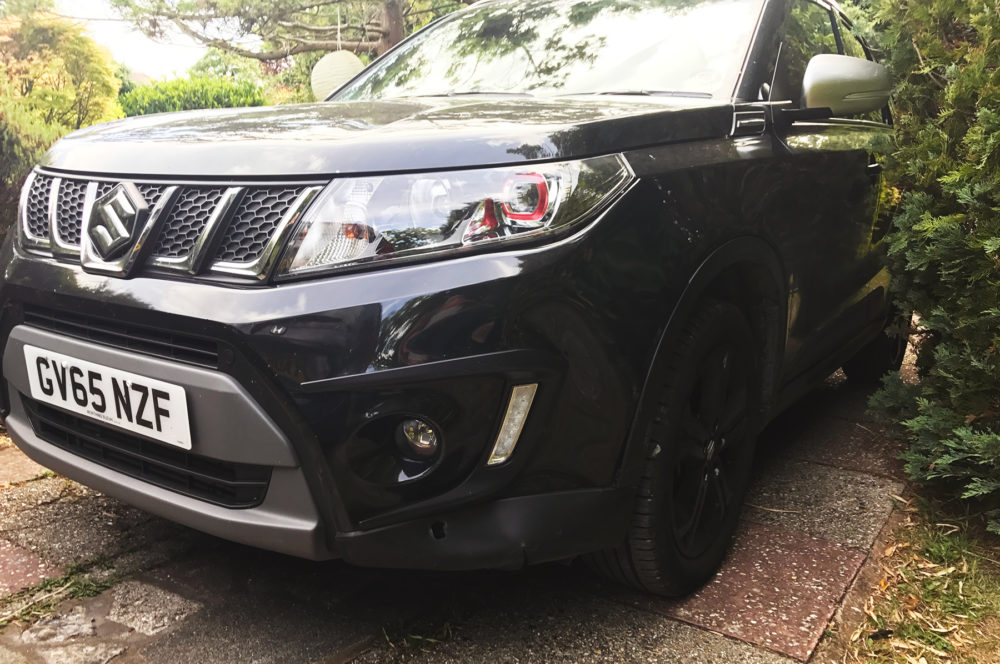 What’s The Point Of Car Safety Systems That Aren’t 100% Reliable?

“I looked at the damage a couple days later and thought, hang on, this car is computer protected”

Isn’t it great that computers can now automatically apply the brakes to protect us from even the most minor accidents?

Well that was my thought when I bought my Suzuki Vitara last year with the top-of-the-range computerised safety package. The theory is that the radar at the front scans the road ahead for obstacles and gives a bleep of caution when it worries about an incoming problem and if the driver doesn’t see it, will apply the brakes to stop the collision.

Now I’ve never faced a potentially life threatening incident in my Vitara, but I have noticed that sometimes the system beeps for no reason, or fails to beep when I think it ought to.

Last month my Vitara was being manoeuvred (no names no pack drill) in a filling station forecourt. At the front of the shopping area there are little bollards sticking up presumably to stop wayward vehicles encroaching on the walking area between cars and shop. After a reversing exit manoeuvre was aborted by moving back into the parking space to allow a car through, the Vitara banged into a bollard.

Result, a stoved in front left hand corner. Not that much, but enough to wring up nearly £1,000 worth of damage. I looked at the damage a couple days later and thought, hang on, this car is computer protected. Surely a Mickey Mouse little accident like this would be a doddle for the technology.

I consulted the specification.

“If the system determines that a collision is unavoidable, it applies the brakes automatically. The system thus helps prevent collisions when the vehicle is driving at low speeds and helps reduce the damage in the event of an unavoidable collision,” the Suzuki specification said.

Now I have the very latest technology in my Suzuki Vitara, I thought, at least I’m never going to have that happen again. So what went wrong? I consulted my local dealer. How fast were you going, they said? Very slowly, said I. Oh dear, the system doesn’t work under 9mph. And when the collision (see picture) is not right in front of you the radar won’t pick it up.

That sounded preposterous to me to so I called Suzuki UK.

“The Radar Brake System sensor is located behind the ‘S’ badge (at the front) and would not have detected an object on the front corner at parking speeds. The lower speed threshold for this model is around 3-4 mph if a larger object is detected centrally at the front,” said Suzuki in a statement.

I looked again at the small print in the specification and it does indeed say “when travelling above approximately 3 mph the system detects a risk of collision with the vehicle in front, it warns the driver to apply the brakes. At higher speeds and if it senses the possibility of a collision, it warns the driver with a buzzer and also via a notification on the dashboard”.

Autonomous cars?
Not surprisingly, nobody at the dealership warned me of the nuances of the safety system. It seems to me that if a safety system does have obscure circumstances where it doesn’t work, it’s not really a safety system at all. Hearsay evidence points to many situations where lauded safety systems, like high speed braking or collision avoidance have an unfortunate tendency to not work 100% of the time and to work when there’s is actually no danger.

Maybe I’m getting paranoid, but when I hear car manufacturers talking confidently about the wonders of autonomous computerised driving, I fear we are asking for trouble.