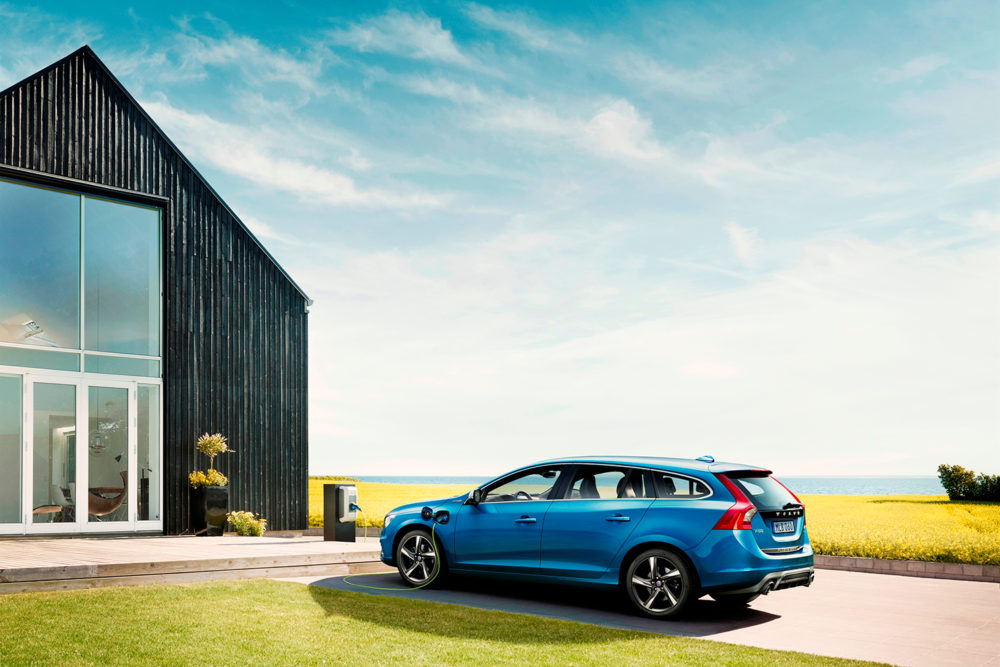 Volvo is struggling to replace its massive diesel fleet in Europe and must urgently electrify but it was probably amazed to see some headlines in the British media and some U.S. publications after its statement.

“Volvo Death Knell For Petrol (gasoline) Cars, said Britain’s Daily Mail. The Times of London said “Volvo signals end of road for diesel and petrol cars”. The BBC in its initial reporting said something similar, but later made clear this wasn’t really the case. The Wall Street Journal’s Heard on the Street column also stepped in with “Volvo, owned by China’s Geely, said it would phase out the internal combustion engine (ICE) and only make fully electric cars or hybrid cars by 2019.” A WSJ headline later said “Volvo Plans to go Electric, to abandon Conventional Car Engine by 2019”.

So for a day or two Volvo was the hero of the environmental movement, but the trouble is, it’s not true. Volvo actually said any new car it launches after 2019 will have an element of electrification. The word “new” is the key. Production of gasoline and diesel powered cars will continue past 2019. Volvo may only have itself to blame, because its statement was headed “Volvo Cars To Go All Electric”.

“Volvo Cars has announced that every Volvo it launches from 2019 will have an electric motor marking the historic end of cars that have only an internal combustion engine and placing electrification at the core of its future business,” Volvo said in a statement.

“The vast majority of Volvos in 2019 will still be powered by a conventional gasoline or diesel engine. Big deal. It is a latecomer not a pioneer. From 2019 it will do what most of its rivals have already done. If anything, Volvo has been a laggard,” Schmidt said.

“This is clever PR. I take my hat off to them for being incredibly clever because Volvo has been a latecomer up until now and missed the boat and is suddenly being portrayed as though it is a reincarnation of Toyota when it first came up with the Prius (hybrid),” Schmidt said.

Volvo’s rivals in the premium sector like BMW, Mercedes and Audi have already announced plans for hybrids and battery only cars.

Barclays Equity Research also pointed to Volvo’s use of the word “launch”.

“Note that ‘launched’ means new models, so existing none-electrified/ICE only vehicles will likely remain in showrooms for quite some time,” said Barclays analyst Brian Johnson.

Volvo has a big problem because of a massive majority of diesels in its lineup, along with Jaguar Land Rover, which are both way ahead of the German manufacturers.

More than 80% diesel
In 2016 in Western Europe, Volvo’s sales were 83.3% diesel, with Land Rover on 96.1% and Jaguar 84.5%, according to AID. Western Europe includes all the big markets like Germany, France, Britain, Spain and Italy.

“It’s an absolute necessity for JLR to do something similar to Volvo. They have no alternative to do what Volvo did yesterday, said AID’s Schmidt.

“Volvo and JLR are both extremely vulnerable and unless they do something very quickly the danger is the alternatives from Mercedes, BMW and Audi will offer cars that are future proof. They both have to rush,” he said

Diesels are under threat in Europe because they are perceived as being a big danger to the public’s health because of harmful NOX emissions. All manufacturers are desperately trying to cut this ratio in the overall market which has until recently been close to 50% in Europe, but is now expected to slide to perhaps 25% by 2025. More importantly, European Union emissions rules demand much higher fuel economy by 2021, and diesels had been seen as the go-to solution. Not anymore. Hence the panic to electrify.

ICE cars to dominate
But AID’s Schmidt doesn’t think ICE cars are going to be sidelined any time soon.

“The idea that by 2025 the car market (in Europe) will be dominated by pure electric vehicles is complete nonsense. By 2025, I think even diesel will retain about one third of sales. It’s right for manufacturers to continue to develop (gasoline) and diesel engines, the market will still be dominated by ICE engines, it stands to reason,” Schmidt said.

Volvo has used its reputation for safety as a major selling point, but it’s not immune to extravagant claims. At the Detroit Car Show in 2014 it said by 2020, nobody will lose their lives or be seriously injured in a Volvo.