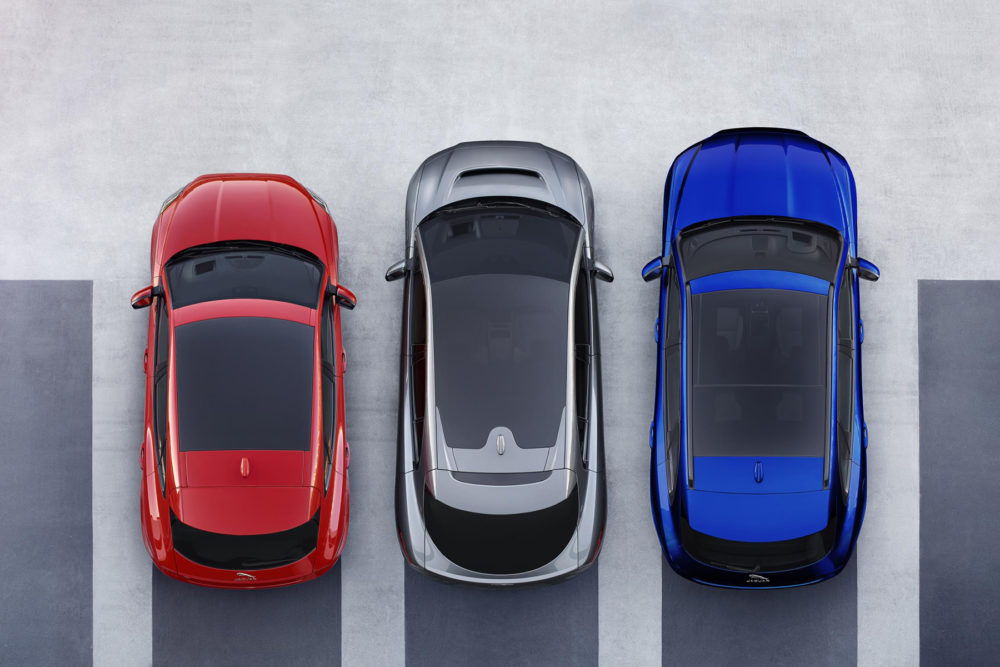 There will of course be plenty of supercars for the assembled throng to dream about, led by the Ferrari 488 Pista.

The all-electric Jaguar I-Pace will be the star of the annual Geneva Car Show which starts next week, the first upmarket European manufacturer to match the leader Tesla’s recent hegemony in the luxury sector with a battery-only vehicle ready for sale.

That will score brownie points for the Indian-owned and British based premium car maker over its rivals from Germany; BMW, Mercedes, Audi and Porsche.

The overwhelming majority of new vehicles will be SUVs, as European fall in love with their versatility and high driving position. This will be led by the Volvo XC40, a compact buy luxurious 4X4. More smaller vehicles re-emerge as SUVs.

Don’t expect to find many new technology vehicles for sale, although there will be masses of concept cars seeking to impress the public with the skills and motivation of the manufacturers, but with little chance of making it to the showroom. There will be lots of futuristic exercises about self-driving cars and buzz words like “mobility solutions” will echo to the rafters, but none of these will be appearing on dealer forecourts anytime soon.

The fact that the I-Pace isn’t a diesel will give the assembled industry leaders an excuse to talk about something positive, after the land-mark ruling earlier this week which allowed German cities to ban diesel cars from city centres when air quality becomes a threat to health. This movement will certainly spread right across Europe and threatens huge damage to the balance sheets of manufacturers, because their strategy to match E.U. clean air and fuel economy rules depended on this form of power. It truly ironic that a form of power was forced on to the industry at the turn of the century by governments in the name of saving the planet because of its ability to conserve fuel, now turns out to be public enemy number one because of its threat to health.

Where are the diesels
Anyone wandering the stands at Geneva’s Palexpo Center will probably find it difficult to find any evidence that diesels are in fact readily available, but they are still available in abundance behind the scenes. But it remains to be seen if the general public will want to buy diesels anymore. Bad publicity generated by environmental groups has tarnished diesel’s image to such an extent that residual values are plunging, and private buyers will be buying gasoline. They will look in vain at the show for an affordable and practical electric vehicle. They are still too expensive with range anxiety thrown in. Plug-in hybrid electric vehicles (PHEV) are available, but they are pricey too.

The gap left by diesels will be filled for the time being by so-called mild-hybrids, which use new 48 volt electric systems to take on more roles in making the gasoline engines work efficiently.

There will of course be plenty of supercars for the assembled throng to dream about, led by the Ferrari 488 Pista with a 710-hp V8 engine. This successor to the 360 Challenge Stradale, 430 Scuderia and 458 Speciale will blast from 0-60 mph in 2.7 seconds, 211 mph. The McLaren  Senna has a 789 hp twin-turbo V-8, with a top speed of 211 mph also. They cost $1 million each and all have already been sold. The $2.4 million Zerouno makes even Ferraris and McLarens look restrained.

Leading the SUV march with the new Volvo XC40 are the big Mitsubishi Outlander PHEV, the compact Lexus UX and the latest generation Hyundai Santa FE. There are still sedans being launched, led by the Audi A6, Peugeot 508, Kia Ceed and Mazda6 Tourer and sedan. Volkswagen is introducing a convertible version of its small T-Roc SUV, to face down the Range Rover Evoque ragtop. Range Rover is planning a coupe version of its big flagship.

VW is planning a fantasy demonstration with its I.D. Vizzion, which it calls its automobile of the future which will drive autonomously and electrically. Autonomy, or self-driving is the current fad, but don’t expect to be able to buy anything remotely like that for the foreseeable future.

The Geneva Car Show opens March 8 through March 18 at the Palexpo Center.