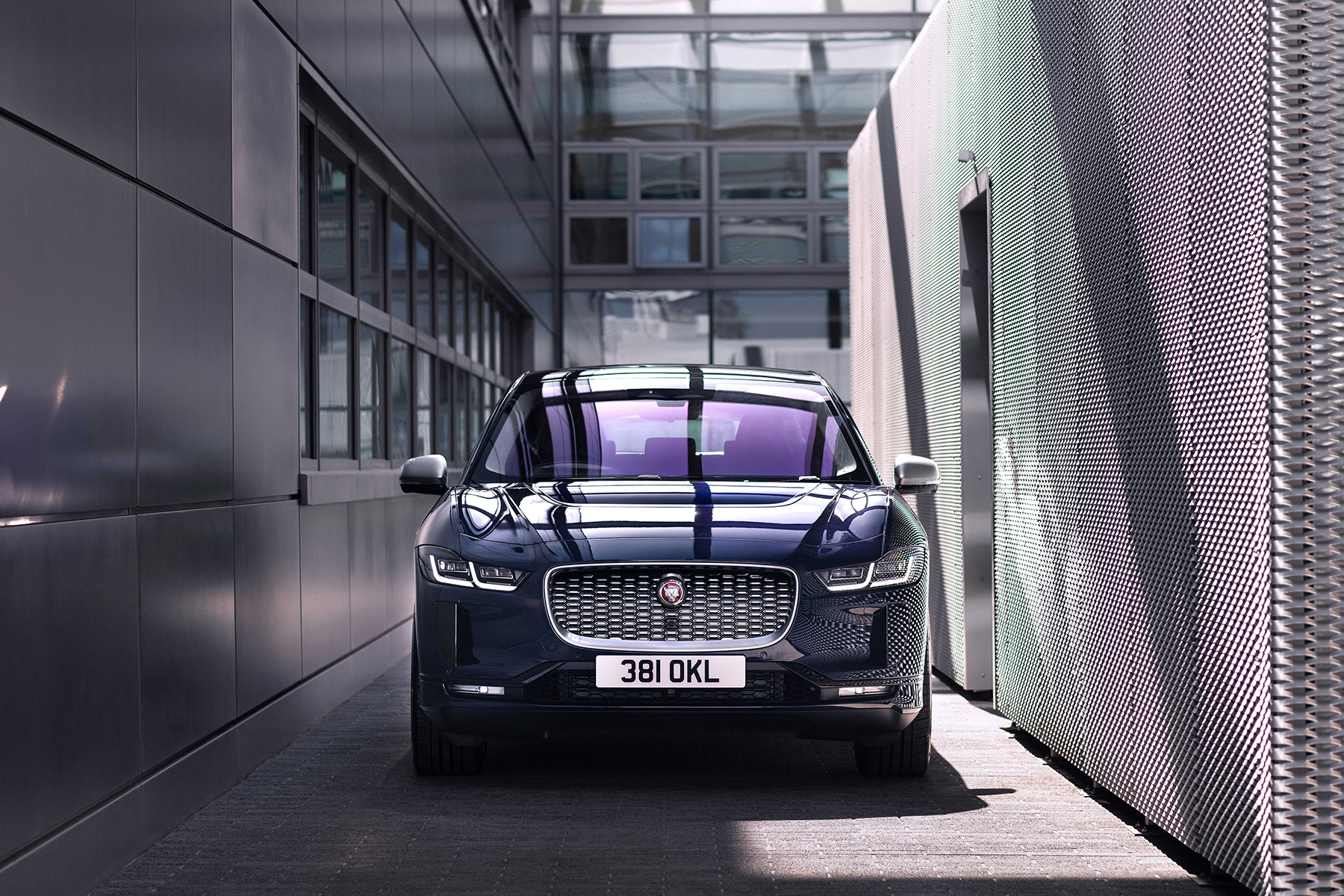 “the I-Pace delivers about 73.25% of the promised range according to my motorway test”

Battery electric cars like the Jaguar I-Pace SUV are in the fast lane for the future, but because they can only handle roughly 80% of the job required, they also make a strong case for plug-in hybrids.

The I-Pace is beautiful to behold, both inside and out, it rides securely and quietly, and goes like the wind. Prices of the Jaguar I-Pace start at £65,195 after taxes in Britain ($90,445, closer to $70,000 in the U.S. before taxes). Electric car zealots tell us, quite rightly, that average sedan and SUV journeys are not more than about 30 miles. Range won’t be a problem for the average user. But that ignores an important aspect of driving and vehicle use.

In Britain, if you average say 10,000 miles a year, 8,000 miles of that will be on short journeys around town and the local countryside, no problem at all for all electric cars. But 2,000 miles of that might be the annual vacation to the South of France, Italy or Spain, or two or three long-distance journeys to visit relatives or on business and that’s when even the most expensive battery electric vehicles can’t hack it. Why would you pay top dollar for a car, however elegant and delightful, if it couldn’t fulfill all the tasks required?

Plug-in hybrids beckon with their offer of affordability and range relaxation.

As soon as an electric car gets close to highway cruising speeds the available range disappears at an alarming rate. The I-Pace for instance has an effective motorway range of only 125 miles, despite its claim for 292 miles overall. I couldn’t get more than 253 miles from my home charger. Knock off the recommended 20% to avoid long-term battery damage, that leaves about 200 miles. At European normal highway cruising speeds – often 130 km/h or 80 mph in Europe, slightly less in Britain – the I-Pace delivers about 73.25% of the promised range according to my test, so that leaves around 150 miles. A sensible driver would start looking for a charge point with say 50 miles left, so deduct 25 to be generous, leaving 125/130. My recent time with a Polestar 2 showed it had only about 90 miles of effective range and shed promised miles at about 41% of the claimed available rate.

Obscured PHEV case
This often-ignored fact about BEV motoring has obscured the case for plug-in hybrids as the climate-friendly versatile vehicle of choice, while the needs of most of the population that can’t afford high electric car prices will have to be satisfied with much cheaper entry level choices which currently don’t exist.

Some home truths about electric cars have to be acknowledged; no matter how hard and how much money the big carmakers invest in bigger and better batteries in a vain effort to replicate the internal combustion engine (ICE), the facts can’t be ignored. Bigger and more powerful batteries just add weight to the vehicle, adding to the CO2 intensity of the production and disposal process and the amount of power needed to move these big beasts. No matter how hard they try and how much money is invested, a cheap, bottom of the range little diesel city car can outperform a hugely expensive electric car over long distance.

According to Bernstein Research analyst Arndt Ellinghorst, the race for range needs to stop and PHEVs have a big role to play.

“We conclude it’s fair to assume that smaller battery size BEVs and high-range PHEVs will dominate markets,” Ellinghorst said in a report “Electric Vehicles: Flex-E-Bility – The pathway to efficient and scalable EVs”.

Plug-in hybrids (PHEVs) currently include a small battery allowing about 30 miles of battery only-driving, but many new PHEVs from BMW and Mercedes promise more than twice that.

Ellinghorst said a PHEV with electric-only range of around 100 miles could match most driving needs. The report said –

“Are we arguing that everyone should stick to PHEV and avoid BEV altogether? Absolutely not. The world seems set to head for all-electric mobility. All we are pointing out is that all-electric products struggle with two parts of the market: the entry level, where the cost of batteries is too expensive, and those seeking long range where the cost of a battery becomes exorbitant,” Ellinghorst said.

Green advocates like Brussels-based Transport & Environment, despise PHEVs because business drivers often can’t be bothered to charge the battery because they don’t pay for gasoline. This means a vehicle which receives government subsidies for climate friendliness often uses more fuel than a regular ICE vehicle. They want to ban PHEVs, but that makes no sense because it would deprive regular buyers with shorter range requirements the chance to go green more cheaply.

Ellinghorst agrees that sensibly used, these vehicles can play a big part in bolstering the green revolution.

“The plugin hybrid can deliver lower costs (and therefore sticker prices) and provide for longer range travel on the rare occasions it is needed. All the above obviously requires that consumers charge their PHEVs overnight. At the moment, often this isn’t the case, which is the reason why PHEVs are being criticized in public and their subsidies are challenged,” Ellinghorst said.

Will the XJ reappear with a fuel cell?
Meanwhile Jaguar plans to switch to being all-electric by 2025 and won’t renew the XE and XF sedans. The big Jaguar XJ limo, which was going to be electric, was put on the backburner and might reappear as a fuel-cell model.

If you don’t agree that PHEVs have a big role to play, try and cast your mind forward to the summer of 2022, when there are more than a million electric cars in Europe, according to Schmidt Automotive Research. The highways to the south will be so packed, there will even be queues for ICE cars at filling stations. Would you rather be in a pure electric car, or a plug-in hybrid, as you motor south with the family? Will you measure the time spent travelling south in a BEV in hours or days? 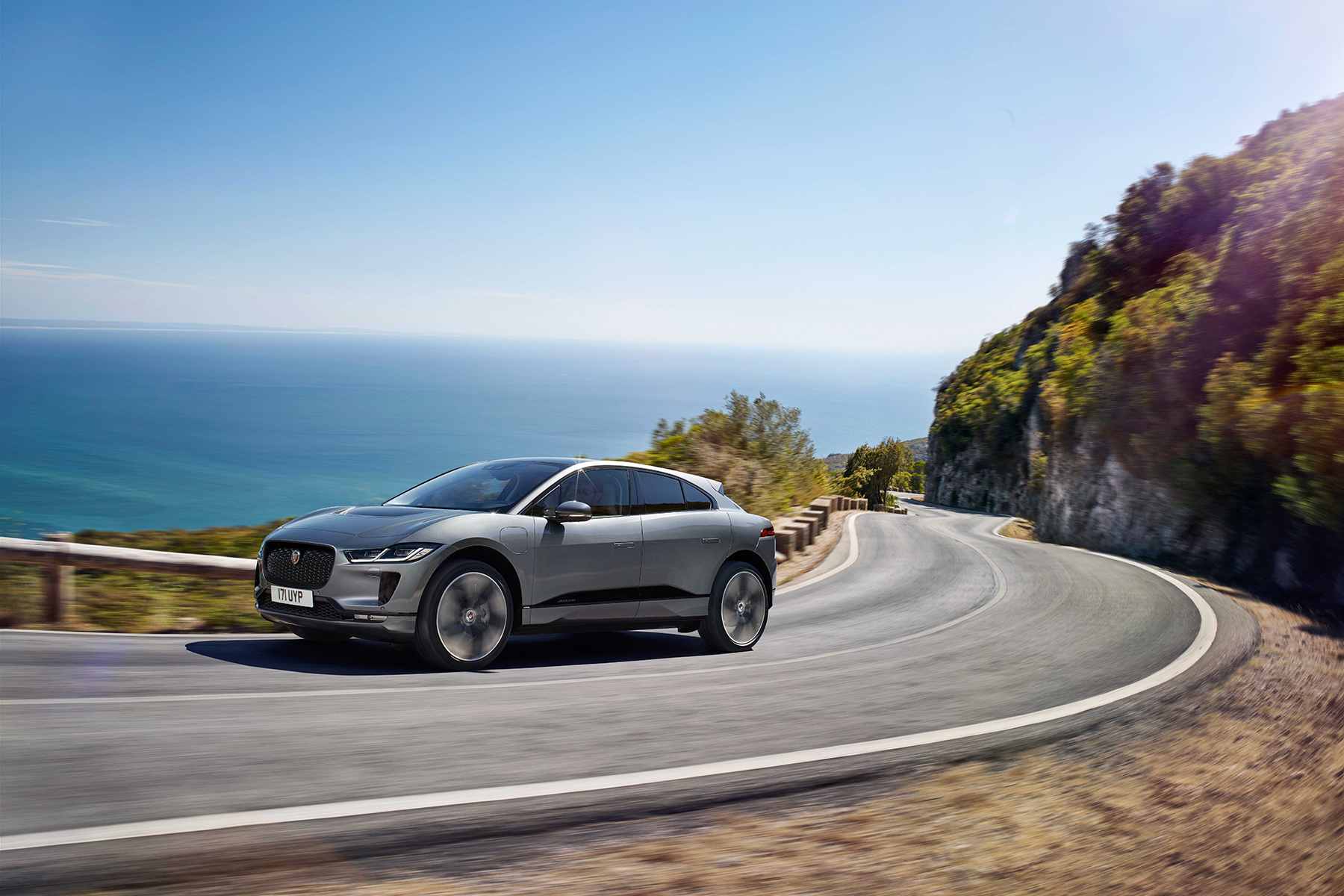